It's an American ritual. Anyone driving across Coast to Coast will glimpse it everywhere: in the cities, in the countryside, and of course at drive-ins. Elbows rest leisurely on that small rubber lip that separates the in-door paneling from the outer car body. And it makes no difference what kind of car is involved: be it a huge limo, a high-rising SUV or a low-lying sportscar – the left elbow of any self-respecting American car driver invariably travels almost of its own volition out of the car window, as naturally as it lies on a couch armrest at home. Sinking back into the car seat, the window rest keeping the elbow out in the summer's breeze, now that's a gesture of freedom if there ever was one.

The ritual was raised to cult status by American youth apparently back in the 1950s and is a clear expression of the leisureliness of cruising up and down the strip or main street, greeting other drivers or waving to acquaintances on the street. Cruising is driving for the sake of driving. And those long distances out on the open road simply seduce you into leaning back, setting your cruise control, and enjoying the breeze.

In everyday traffic on the roads of America, the morphology of this ritual is tantamount to a character study of summer driving: Depending on the type of driver, the emphasis oscillated between joie de vivre and cooling out. Sometimes an arm hangs down over the car door as if the driver wanted to brush the black top with his fingertips. Some arms bend upwards and hold the roof, as if to stop it blowing off. Or there's the strange complicity with which a rear-view mirror gets stroked or the arm stretched out like a bat gasping for air. Some angle their palm slightly, like a sail, possibly to direct a little of the breeze into the interior.

The a/c unit, which is increasingly part of the standard accessories, only works if your window's up and your arm remains inside the car. Cut off from the noise of the street and public life, modern auto-nomads prefer the comfort afforded behind toned windows, alone with their cupholders and iPhones. Back in the 1940s, Surrealist Boris Vian mocked the logic of increasing auto-privacy in a short story in which of "Clockwork Orange" boys tear through Paris at night in a car with pink windows in order to mow down pedestrians like so many nine pins. In their sterile and isolated feel-good zones, so the moral of the tale, surreal perspectives and real prospects mingle. It's a bit of a miracle that in the cosmos of fully climate-controlled living capsules, in which people hardly even look out of their apartment windows, the elbow-out-the-window ritual has remained a vibrant tradition in the air-conditioned nightmare nation of America. Whereas Americans otherwise lock themselves away in high-tech temperate zones, where the windows in trains are as frozen closed as they are in the office high-rises and hotels, behind the wheel the freedom of the road still reigns, and people seek to bond with the outside world, practicing an openness that has otherwise as good as ceased to exist.

That said, not everywhere is the acceptance of the "elbow-out" ritual such a matter of course. In Germany, the gesture is associated more with membership of a social class as if it were only practiced by low-life scum, as fake as their kitschy spoilers and wide wheels. Demonstratively, only one hand on the wheel, only one hand that shifts gear, while the other dangles from the chic metallic monstrosity. Perhaps the Germans simply ain't laid back enough. In other countries, where the weather's better and a different communication culture rules, where people speak more with gestures, elbows seem to wander out onto the window rests more frequently. You can feel that touch of dolce vita when Italians use their car windows like some traveling stage, when they do not hide away in some germ-free wellness zone and that warm day starts with the breeze tickling the hairs on your lower arm and a leisurely and contemplative drive begins.

Car doors decorated by an elbow like the blown-out shirt of a scooter rider or the coupé wind drying the salt water in your hair - romantic images of summer. The sensual pleasure of the mobile object is intensified by the breeze, that gentle intoxication with speed. And that applies even to functional user-friendly compacts and mid-sized cars that are no longer made with stylish cruising in mind, where you have to expend quite a bit of effort to raise the ergonomic seat upholstery in order to get your elbow out the window and into freedom. Be that as it may, the gesture is above all an expression of lively street culture, of freedom and relaxation. You're so much closer to the world, its sounds and smells. So: Down with the window! And out with your elbow! (Even if it means having to hear the loud buzz of all those a/cs round you at the lights.) 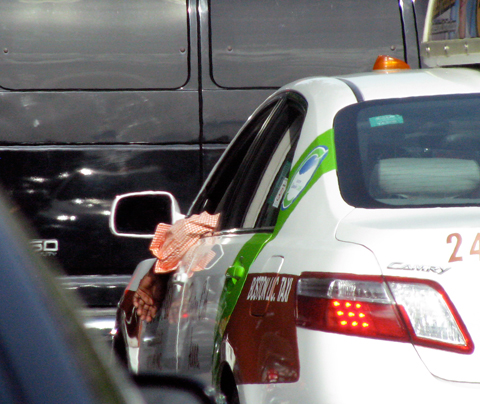 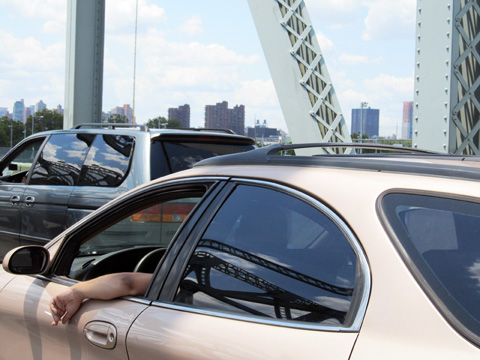 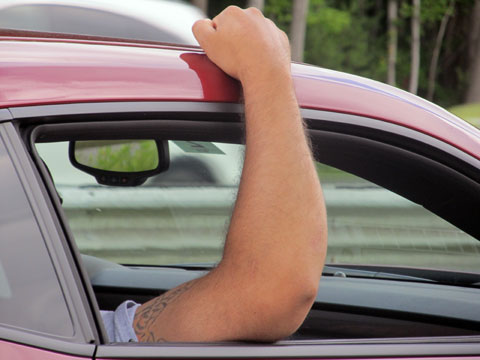 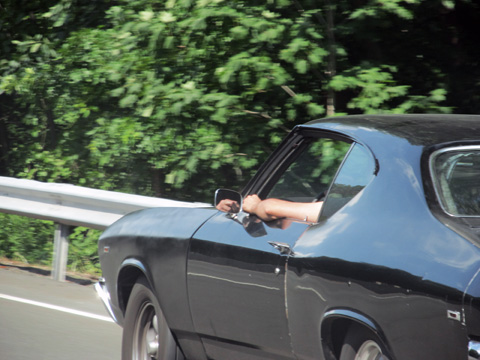 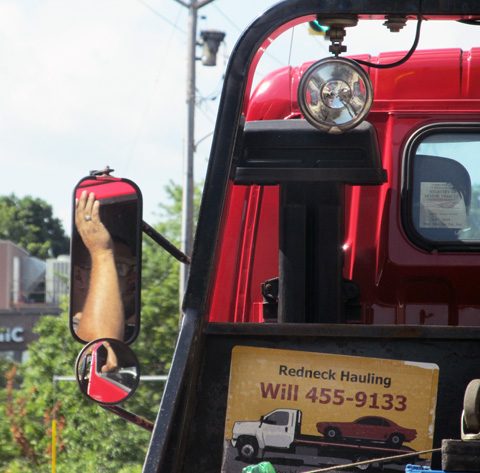 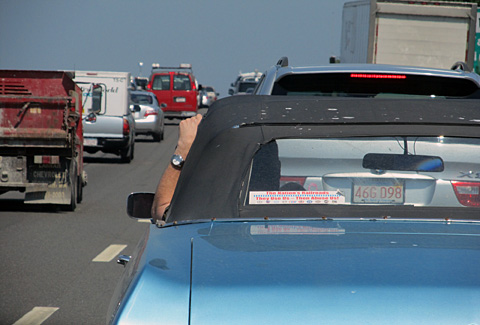 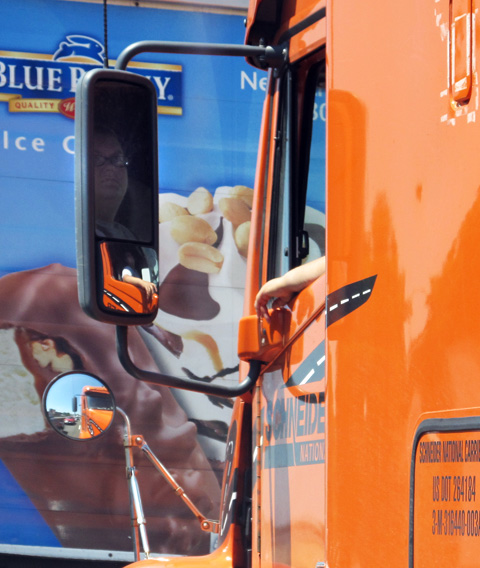 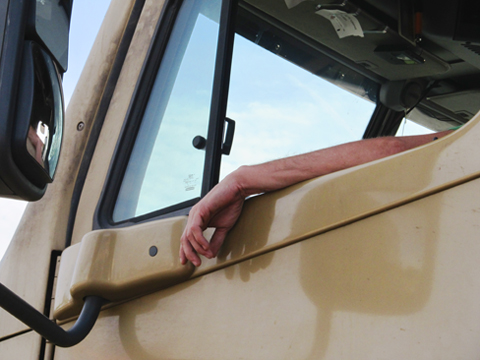 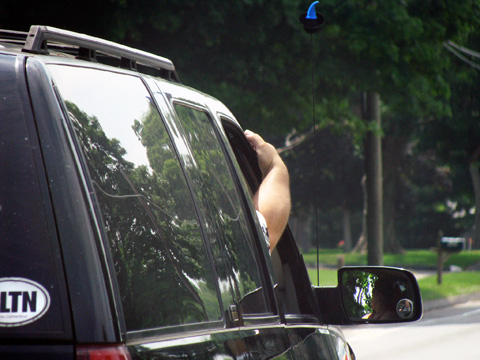 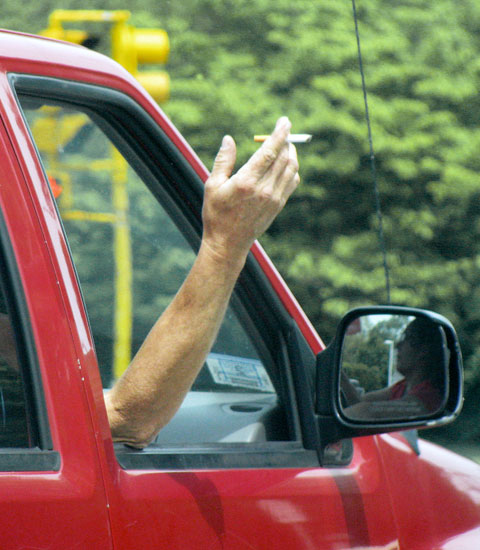 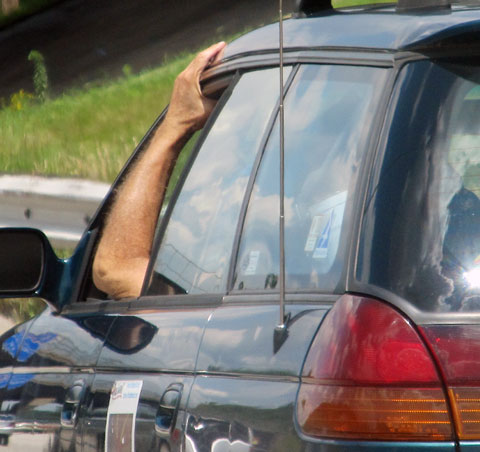 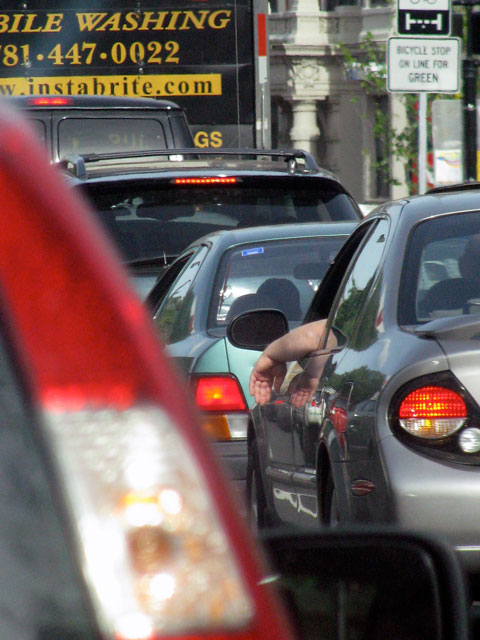 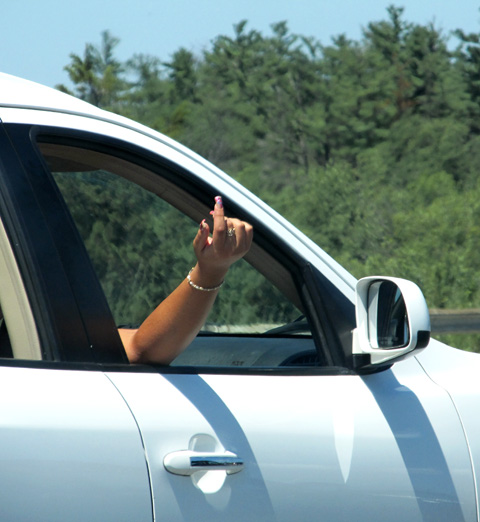