The third edition of The Design Annual, which ran July 4-7, 2008 in Frankfurt, saw the public launch of the “SZ-Magazin Designedition“ campaign. In future, the editors will each month select an outstanding furniture item that designers have created exclusively for the “Edition”. The first series, and the new product series kicked off with it, includes seven items: from shelves via chairs to luminaires. The very first item out of the blocks was round shelves Oto 100 developed by Danish designer Pil Bredahl, she was followed in August by Egon Chemaitis with his Echo stool, and through December five more items are to come out. The products can be acquired via the SZ-Webshop or in MAGAZIN stores. 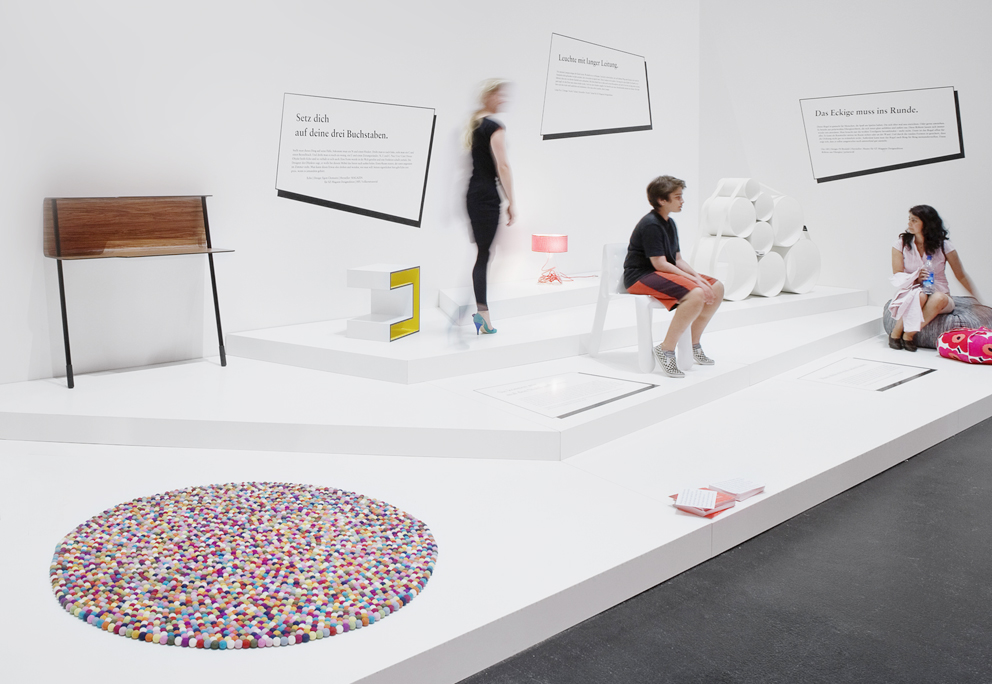 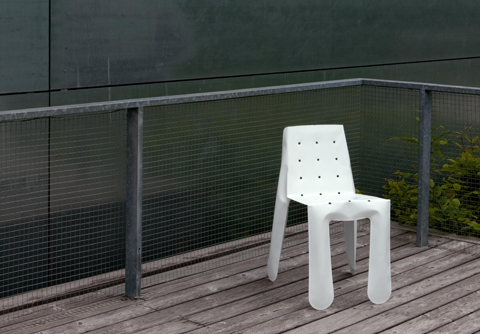 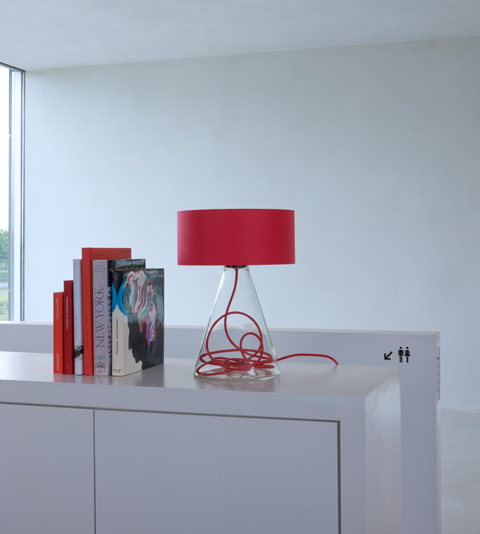 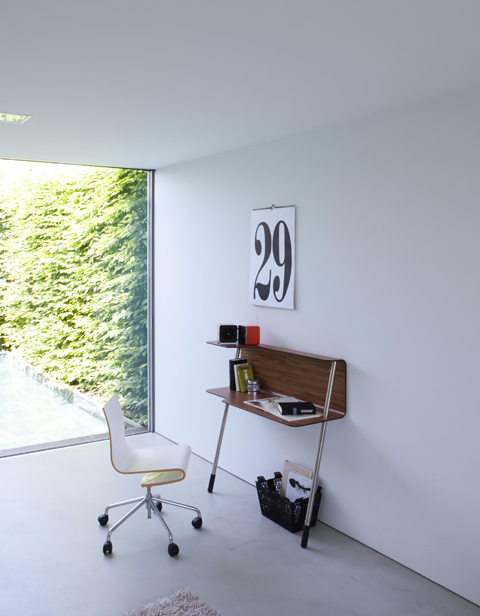 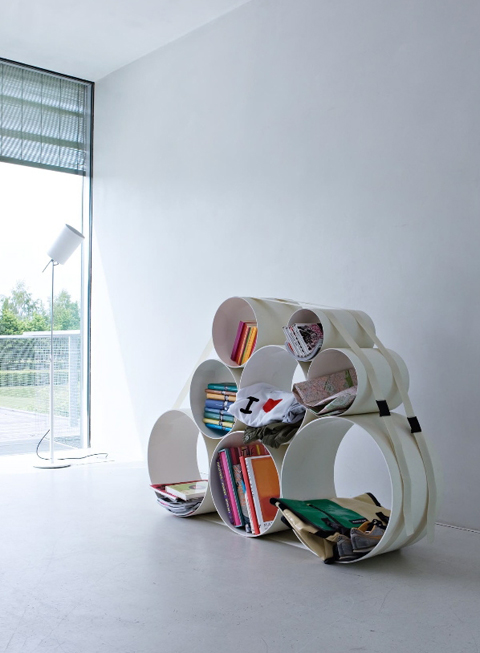 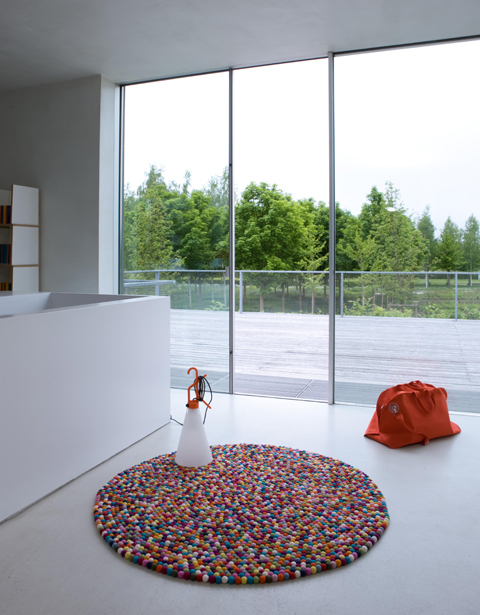 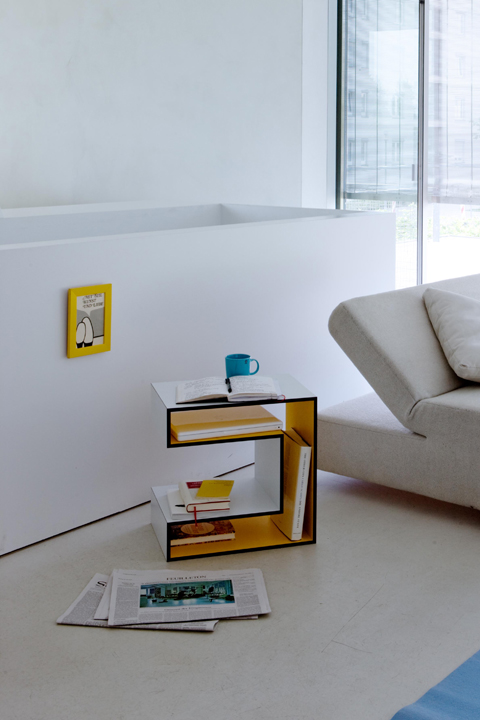