top
Elephant winches and other peculiarities
by Thomas Wagner | Feb 13, 2012 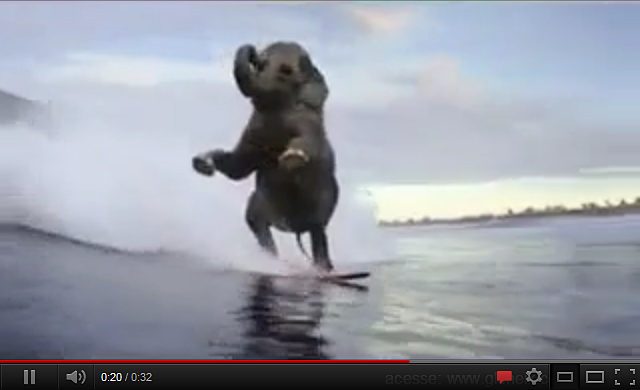 Accenture is a globally active management consultancy as well as technology and outsourcing service provider. In advertising the company has adopted a symbolic surfing elephant to visualize that even those who feel large, bulky and therefore not so dexterous, i.e., those no one feels will be especially flexible, can move with suppleness and flexibility. Thus, in 2010 for the US campaign Y&R placed an elephant on a surfboard for Accenture and had it enjoy the rip and curl. In the country of surfing that may seem witty. I think it's stupid as the allegory gives the elephant nothing and instead robs it of its ponderous elegance and dignity.

How different the approach taken by Ogilvy&Mather in Thailand for their 2011 commercial for the Lamptan company. Suddenly the concept of "natural resources" takes on a surprisingly vivid meaning and power generation by harnessing wind energy appears to have some quite unexpected potential. How pitiful by comparison the human output...

By contrast, the commercials such as those for Mastercard are of course somewhat sentimental and kitschy. An elephant in a zoo (it could just as well have been any other animal) looks after its sick carer and buys him (using the credit card, what else?) medicine, a blanket and paper handkerchiefs. The cared-for carer is of course touched. You need the animal's thick skin to put up with so much good-minded elephant and trivial emotions attributed to an anthropomorphically over-challenged beast.

Pepsi does a better job of it by being ironic. A tower of elephants, a trick and a great performance is what the drink ostensibly makes possible. All you need do is open a can and the creature already starts going through its tricks. The film is fun all the same. What does the Indian mahout-come-animal tamer say in a flash of insight: "Elephants were not a good idea".

The ad men among us evidently find the pachyderms more than a mouthful, and that's definitely not the elephants' fault. Or, as the famed Colonel Hathi in the Jungle Book says of the early morning patrol: "Wipe that stupid grin of your face, soldier, we're not at the circus!" So: "Hup two, three, four, Keep it up two, three, four, company sound off!"

The following have already appeared as part of our series on animals in advertising:
› "Man's best friend"
› "Bear with us!"
› "Greenpeace, Star Wars and the dog choir" 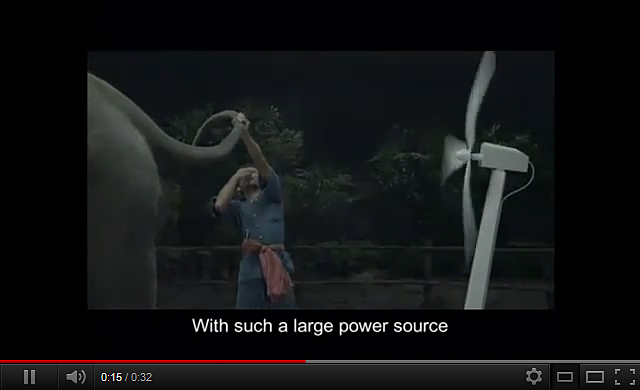 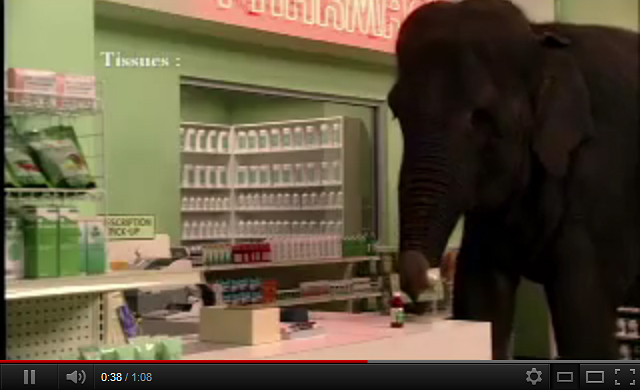 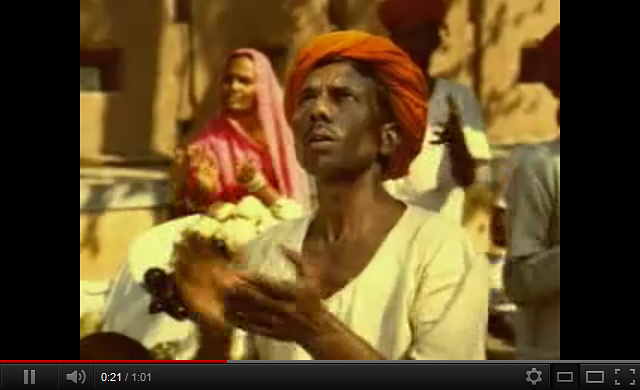