At one time, eminence was a title for cardinals. Today the word means 'outstanding' or 'extraordinary' or even simply 'great'. And if you are searching for eminent architects you could just take a look at the list of Pritzker prizewinners – or the exhibition "Eminent Architects" that is currently on show at Deutsches Architekturmuseum in Frankfurt. To this end, for a period of two years, photographer Ingrid von Kruse took portraits of prominent architects, photographed buildings and models, collected sketches and plans, gathered together statements on architecture. In the preface to her publication on the subject, "Eminent Architects", she describes her encounters with the architects – and it was often not clear until the last moment whether the meeting would actually take place or not.

"There was no evidence of wether or when the master would put in his appearance. One hour later, Peter Zumthor finally appeared in the room, silent and still, dressed entirely in black, his gaze remote. No one noted from whence he came." Ingrid von Kruse meets the Swiss architect at his house in Haldenstein. She describes her path into the black, cube-shaped, seemingly door and windowless building, the view into the garden with old apple trees – Zumthor's introverted manner. She photographs a model of the memorial to the witches burned in Norway that Zumthor has just finished. Peter Zumthor sends Ingrid von Kruse photographs of the ruins of old farms in the Alps, writing: "I am sending you five pictures of Alpine architecture that I love; high-lying enclosure known to only a few. ´Land Art' by farmers. The fulfillment of needs: hard, direct. Close to objects, evokes the most beautiful forms."

In a similar way, Ingrid von Kruse approaches a total of 32 architects who – as she mentions at the opening – are between 37 and 103 years old, from Bjarke Ingels to Oscar Niemeyer. Von Kruse herself has not only completed studies in Graphics and Design at the Academy of Arts but also studied photography at the Gesamthochschule (polytechnic university) in Essen. She herself describes the work as "free, graphic photography", her publications to date show, for example, photographs from Venice and images of a Zen temple in Kyoto. As she explains, modern architecture is a new area for her. With this in mind, it is understandable that Peter Cachola Schmal, Director of Deutsches Architekturmuseum, was at hand to help her choose the "Eminent Architects". This constellation may go some way to explaining the strengths and weaknesses of the exhibition and the publication. Expertly taken and produced with no expense spared, the black-and-white photographs are impressive. However, at the same time, it would seem questionable as to what extent simply designating the various architects as "great – eminent" is an adequate exhibition concept, particularly in these times where the term "star" is not what it used to be, what with all those casting shows and YouTube heroes. 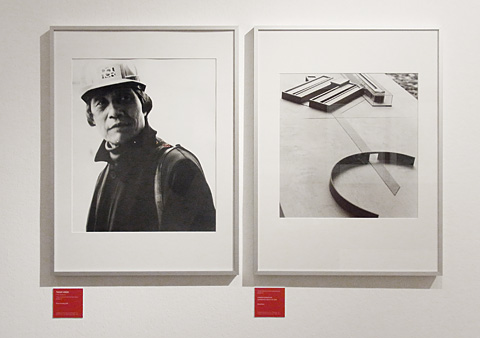 Photographies of Tadao Ando and his model for the Langen Foundation in the exhibition "Eminent Architects", photo © Nina Reetzke, Stylepark 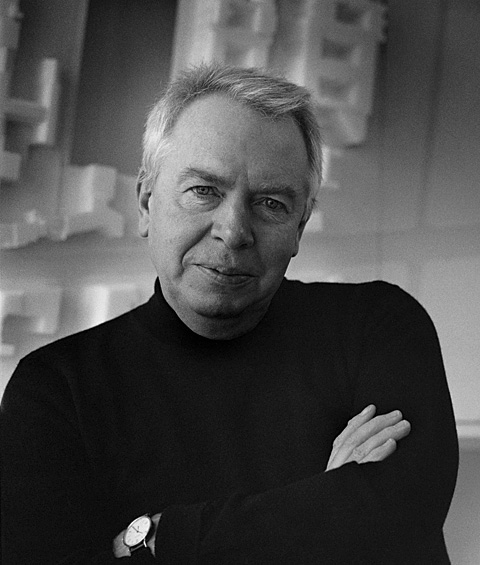 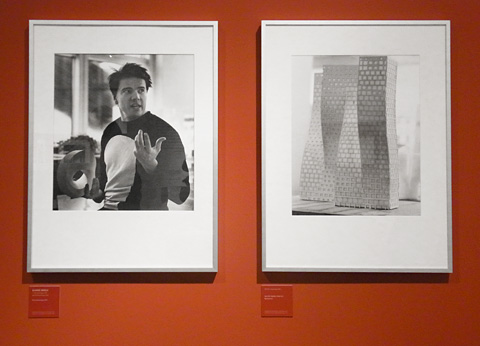 Bjake Ingels and his model of the „Walter Towers", photo © Nina Reetzke, Stylepark 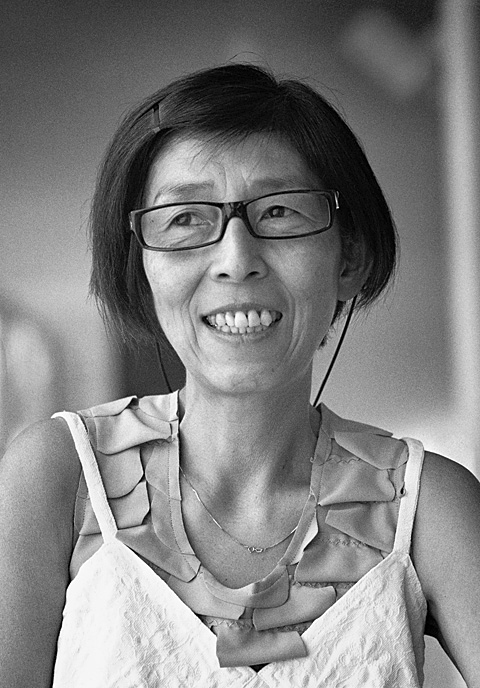 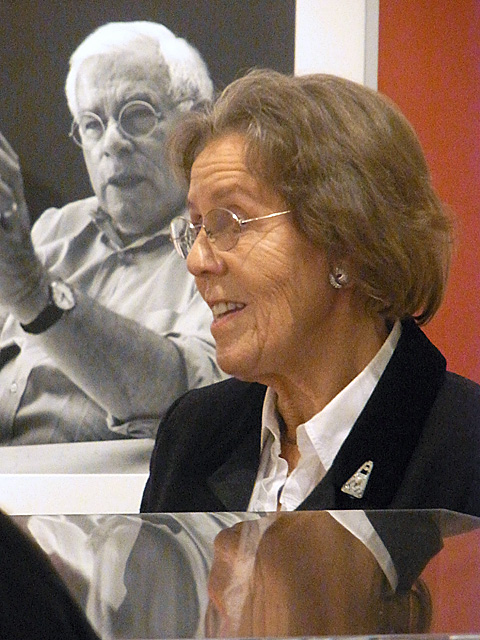 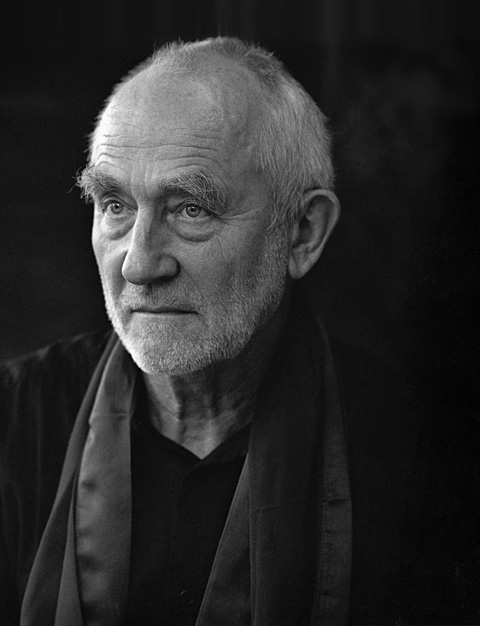 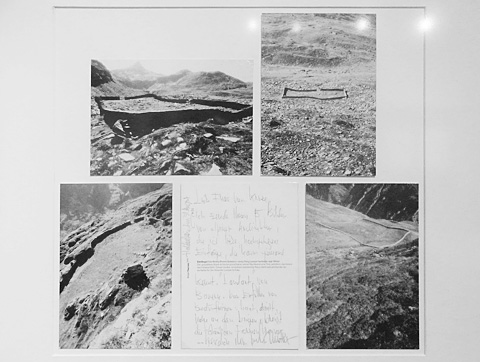 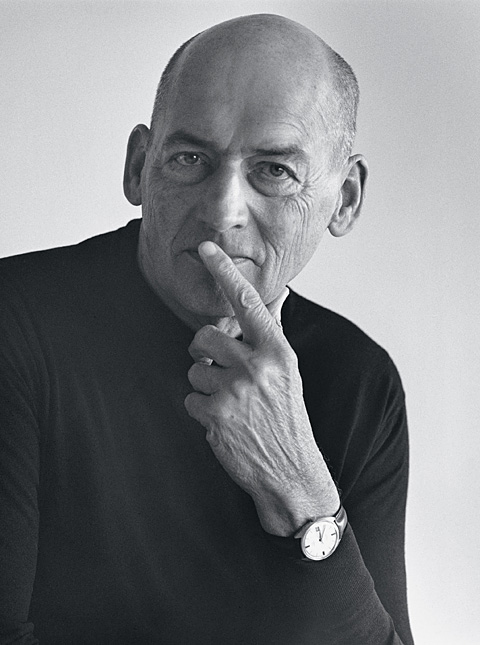 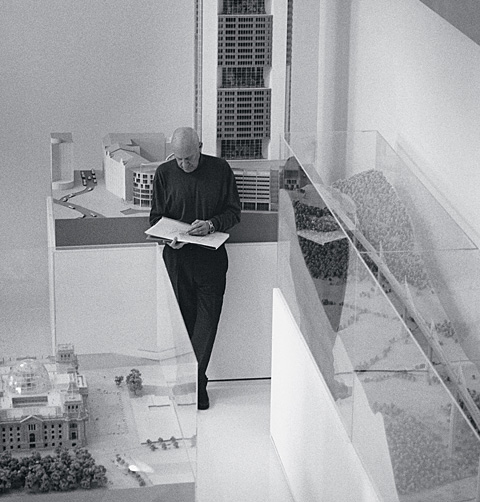 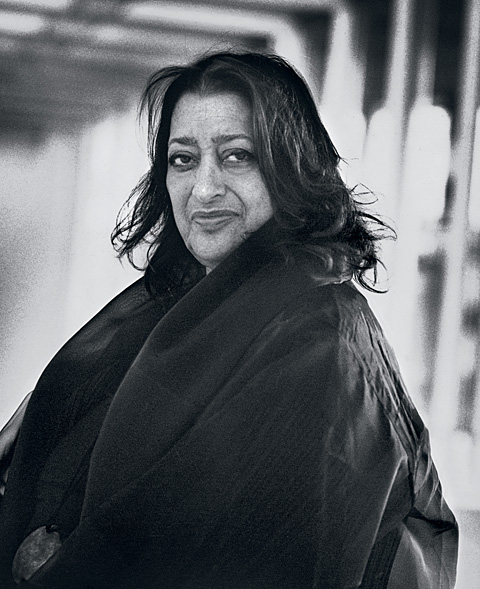