I only caught the tail end of the Salone in Milan this year, so I missed all the parties and the people, BUT I saw a lot and could still feel the hype.

After running around and passing through the usual emotions of excitement, followed by super-size-me-disgust and mere exhaustion, I still returned home with stimulating impressions of an upbeat and promising scene. A wealthy scene perforated by ambivalence, uncertainty and concerns about the environment. The role of design as an expression of our contemporary culture was obvious. Something is going on, we are clearly in the midst of a shift. There were some signs, still quiet. More discussions to follow on quality, consumption and sustainability.

What made my heart beat even faster, was the playful and irresistible installation at Moroso by the Indian-British design duo Doshi & Levien. Colourful fabrics, covering low generous day beds (or whatever they were). The patterns derive from a traditional Indian game. Every detail carefully executed. There were even small embroidered pockets where you could put the money you might win. The cushions were filled with images of the tools used in the process. All done with wit, skill and excellent handicraft that is rare to find. As an added value, all the Indian seamstresses' individual names were embroidered onto the fabric, together with the date and the signs of Moroso and Doshi & Levien. Built into the narration is of course the long historic relation between India and Britain. Indian tradition combined with British humour in a contemporary expression. It is a story that has it all, the surface combined with a real content, something lasting and convincing.

When I asked Patrizia Moroso, how she could decide so fast - she only ran into Doshi & Levien in January this year - she answered that you just have to grab the opportunity immediately when you see it, or it will slip out of your hands. She is admirable in her position as one of today's most important promoters of design talents. We thank her for her intuition and never-ending energy.A

s a Swede I was also proud to see that so many Swedish design companies and designers had made it into the design hall. Out of 245 foreign exhibitors from 30 countries, only Spain, France and Germany had more exhibitors than Sweden. We were also present at the Satellite, around town and several Swedish designers had made new products for companies such as Mooi, Capellini, Modus and Moroso. I'm sure that Monica Förster must have reached an all time high for Sweden with her 16 new products!

Ewa Kumlin is Managing Director of Svensk Form (the Swedish Society for Craft and Design) in Stockholm. 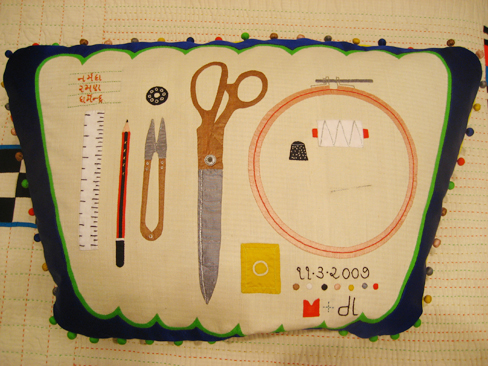 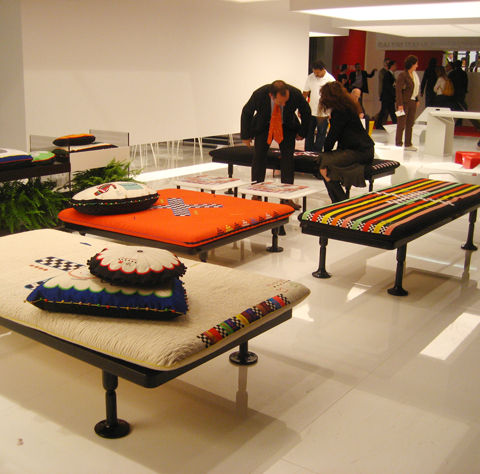 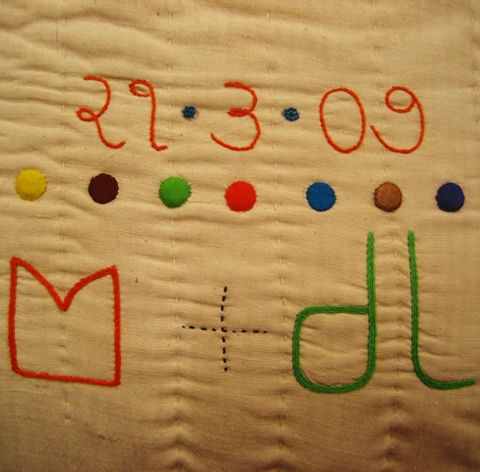 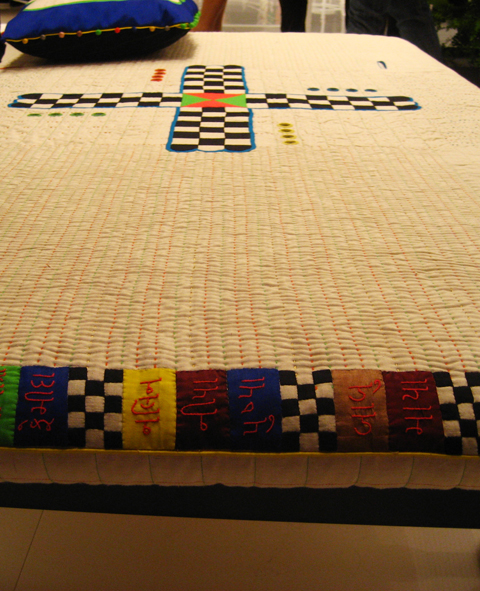