top
Exhibiting the unexhibitable
by Carsten Krohn | May 21, 2010

We live in a post-ideological world. This is the observation with which Japanese architect Kazuo Sejima introduced us to her exhibition concept. For the 12th Architecture Biennial, which opens in Venice on August 29, she promises less speculation on the future and more focus on real-life situations and atmospheres. She is interested less in theoretical positions and much more in direct human interaction.

Architecture in itself cannot be exhibited. You can display models, plans or films that reference buildings, or the exhibition space can itself be converted into an installation. But the most persuasive results tend to be achieved with combinations of the two, such as Le Corbusier's Pavilion des Esprit Nouveau, which featured a furnished specimen apartment and a panorama, enabling visitors not only to experience the space physically but also the vision of the city with a glance out of the apartment window.

This year's director of the Biennial has chosen to present comparatively few individual positions, with only 43 participants, but is thus able to grant them a lot of space, and she certainly expects them to design the rooms. "This way the mood of the exhibition will be created by multiple perspectives and not by a single focus." This approach can be seen from the fact that she has also invited artists to take part, including Janet Cardiff, Thomas Demand, Olafur Eliasson and Fiona Tan, not to mention architects who have made a name for themselves with spatial installations, such as Atelier Bow-Wow and the raumlaborberlin group. The latter will actually be represented twice in Venice this late summer: Alongside their work for the Architecture Biennial they are providing the exhibition design for the competition for the Audi Urban Future Award 2010 at Scuola Grande della Misericordia.

While Sejima emphasizes that the exhibition seeks to "reflect on architecture", she also insists that not only architects, but also artists and engineers such as Cecil Balmond will be presenting work. She justifies what could be considered a redundant focus on architecture by saying it allows the show to set itself from the urban design themes that so dominated past biennials. Anyone clicking their way through the websites of the invariably young architecture offices will tend to come across innovative and modest houses than gigantic complexes. It would seem she wishes to present as broad a spectrum as possible of creativity today, as the discipline of architecture is defined by way of an extended concept of it. Relations and linkages are highlights, the relationship of spaces to people and of people to one another as triggered by spaces. The focus is not on buildings as objects but on interaction and communications. To initiate and document the latter, she has invited not only photographers and film makers such as Wim Wenders but also curator Hans Ulrich Obrist with his ongoing interview project. Of the established star architects, only Herzog and de Meuron, Rem Koolhaas and Toyo Ito have been invited to take part.

Following the formal excesses of architecture in the last decade, with the boom in "sculptural", iconic buildings, something Kurt Forster presented at the 2004 Biennial entitled "Metamorph" as a global phenomenon", there is now a new need for minimalism. This is also reflected in the fact that Sejima (whom Ito describes as an architect who "seeks maximum simplicity in order to link the material and the abstract") this year won the Pritzker Prize. She has announced that her own contribution to Venice will be an architect/artist collaborative effort. Together with her company partner Ryue Nishizawa and artist Fiona Tan she will demonstrate "how architecture, countryside, art and society can be united harmoniously in a new way." 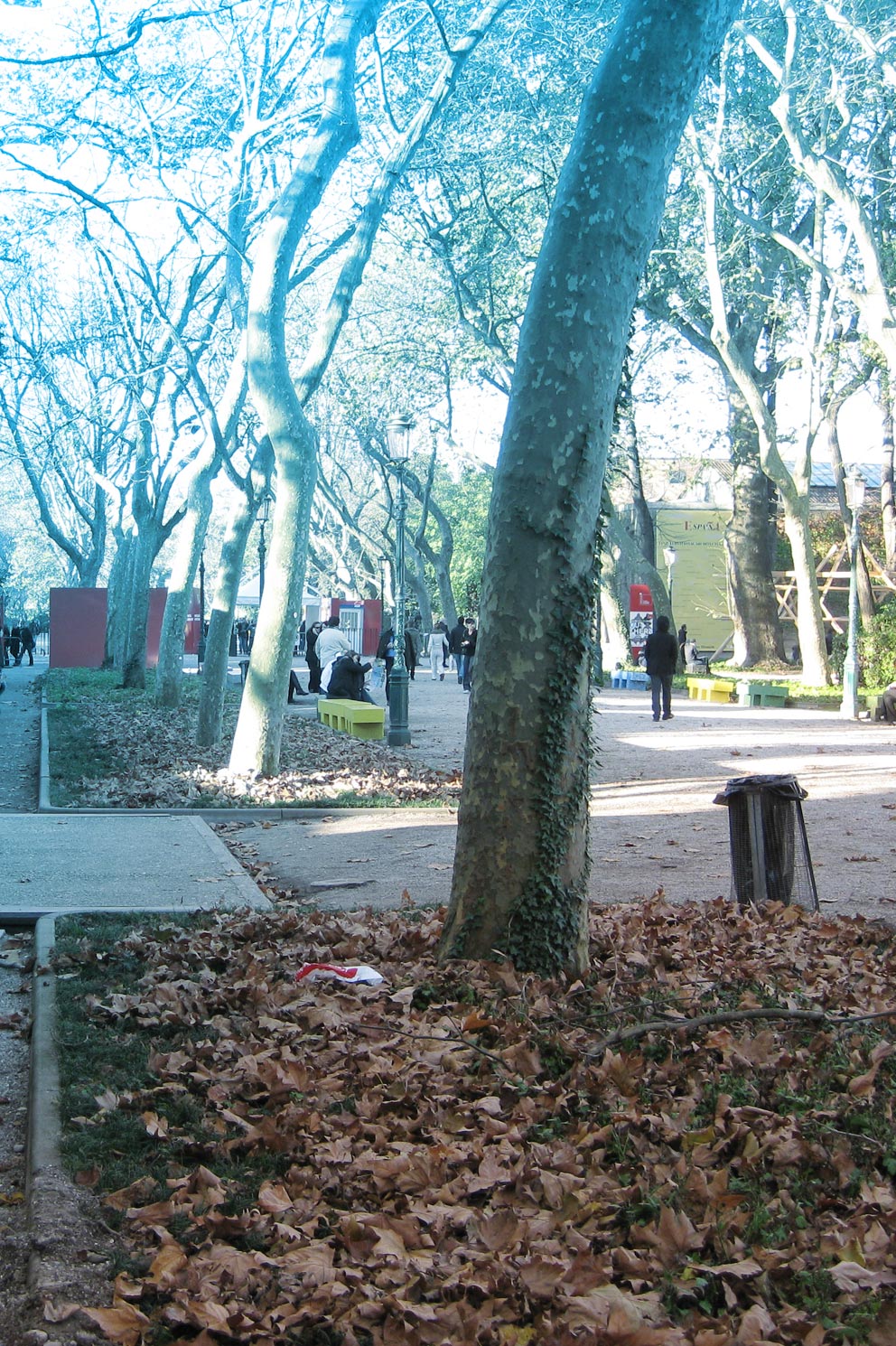