The name says it all: BIG. Now the Bjarke Ingels Group from Copenhagen is showing its spectacular buildings at Deutsches Architekturmuseum.
by Fabian Peters | 11/28/2016

“Hot to Cold” is the name of the current exhibition of works by Danish architecture studio Bjarke Ingels Group (BIG) on show at Deutsches Architekturmuseum (DAM) in Frankfurt. The title describes the exhibition concept, as it does not show BIG’s works in chronological order, but by climatic zone in which the buildings were made or are arising. The standard the studio thus seeks to set is very high: Each and every edifice that Bjarke Ingels builds is a new construct devised very specifically for its location, surroundings and climate, and including all the tasks in the brief. Moreover, if possible it is meant to also fulfill needs and functions that the developer did not even consider. The idea is to reflect both social and ecological issues in equal part. “We simply invest a few weeks more in the research for our designs than the average architecture office,” comments Kai-Uwe Bergmann, one of the BIG partners, as if it were easy as pie to achieve astonishing results.

The exhibition starts, as the title suggests, with “hot” – the design for the broadcasting headquarters of an Arab news channel in the Persian Gulf – and ends with “cold” – a ski resort in Levi, Finland, 170 km north of the Arctic Circle. And all the projects in-between offer an impressive variety of solutions to the respective brief. The exhibition and the book of the same name published by Taschen Verlag offer countless graphics and charts illustrating the approach and technical background to the individual designs. And that picture-book quality is seductive reason enough to enjoy them. For example, the design process for the above-mentioned broadcasting house is presented as a comic. The construction task called for two high-rises. The architects opted to stagger both structures on one side in irregular fashion such that between them a kind of valley of cubic shapes arose that is meant to offer an advance on typical Arab city typologies and in which in this case the broadcasting studios are housed. And then they spanned a huge sun sail over the valley, et voilà! At the end you find yourself feeling that, yes, this is the ideal solution for the task.

Now, neither addressing site-specific conditions nor explaining designs by means of pretty graphics are especially new in architecture. What is perhaps new is the playful didactic vein in which everything is presented. The prior exhibition and the related publication, called “Yes is More,” had us meet top BIGster Bjarke Ingels as the protagonist of a photo story in which he tried with great zest to familiarize the open-minded visitors or readers with his vision: Think positive, stay smart, and it’ll all work out. “Hot to Cold” is rather more akin to popular-science books for young people along the lines of How It Works. And thus you learn the climatic zone and average temperature of each of the construction sites, too.

BIG architecture likewise includes all the characteristic elements that go to make up these exhibitions and publications: the playful approach, the popular-science message, the wish to find new methods, and not least the personality cult surrounding Bjarke Ingels. As such, one of BIG’s most prominent characteristics is the search for additional benefits or uses for its designs. This is at times amazing and trailblazing, but sometimes also comes across as somewhat conceited. Museums are turned into bridges (“Museum over a River”) and high-rises have greened courtyards (“VIA 57 WEST”, New York) or get larger with increasing height (“Vancouver House”). In the 180-meter-high “Omniturm” in Frankfurt’s banking district, on which construction began this year, roughly half-way up the building the stories suddenly protrude and recede – at BIG this is known as a “shake.” This enables balconies to be built for the apartments located at this point in the multi-functional tower. BIG is big in high-rise construction, but there are also schools and theaters on show, as well as hotels and museums, residential complexes and – the latest addition to the BIG portfolio – sports stadiums. BIG is now even venturing into technical infrastructure. By far its largest project in terms of scope is the new flood and storm surge defenses to be realized around Manhattan, intended to prevent in future destruction such as that caused by Hurricane Sandy in 2012. BIG won the competition, because it combined its system of barriers with multiple additional uses. Indeed, the flood defenses are to be embedded in a park bordering Manhattan’s entire waterline and featuring sports areas and playgrounds, promenades, swimming areas, stores, and even a school and a museum.

Given that, as BIG sees it, all form only ever arises from the building assignment and the respective site, there can accordingly be no recognizable architectural language. And it is true – the buildings are all highly diverse in terms of appearance. Yet there is an unmistakable preference for all kinds of torsion. Moreover, there are several examples of speaking architecture, architettura parlante, for instance the workshop-cum-museum for the Swiss watchmaker Audemars Piguet, whose spiral shape alludes to the balance wheel in mechanical watches.

You have to agree with Kai-Uwe Bergmann when he says that planning well-conceived, sustainable and exciting buildings is always a good investment. Yet can that really always be done with just a few weeks’ more thinking and research time? It will be exciting to see whether the Copenhagen-based studio is able to lastingly deliver on its extremely high standards and pull a new rabbit out of the hat for each further project. If the hype surrounding the presentation and publication of their projects to date is anything to go by, we can assume that BIG will keep us posted. 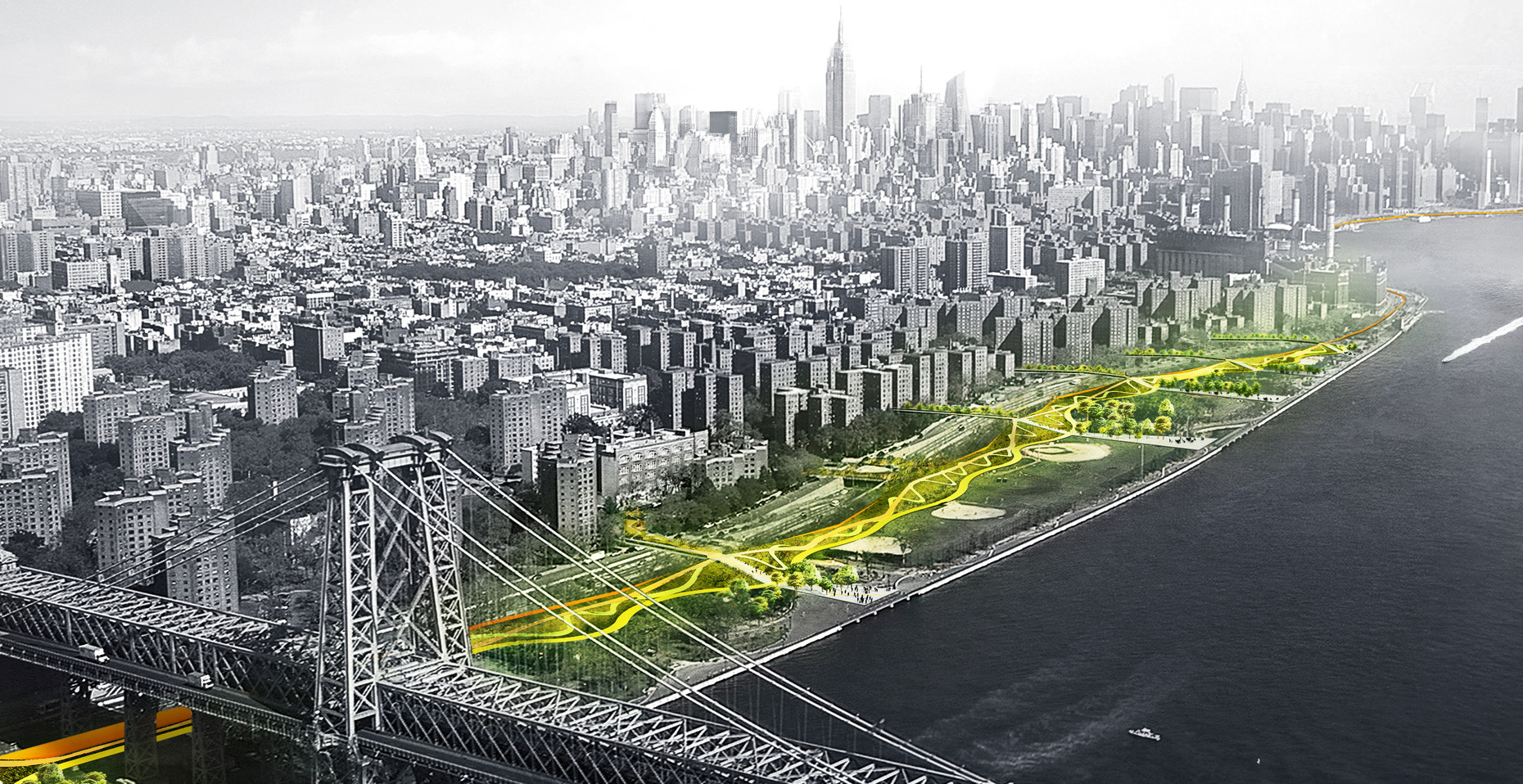 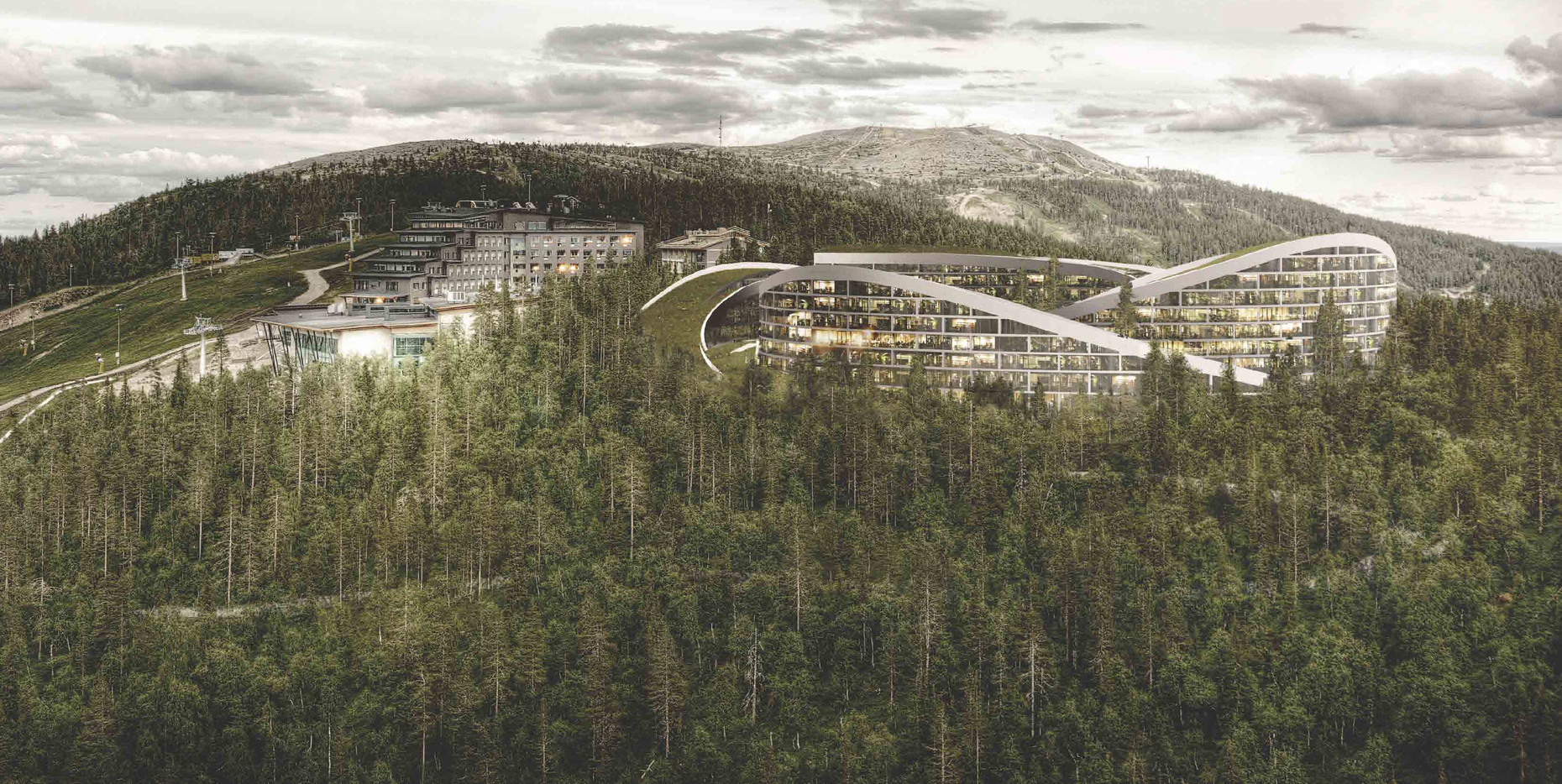 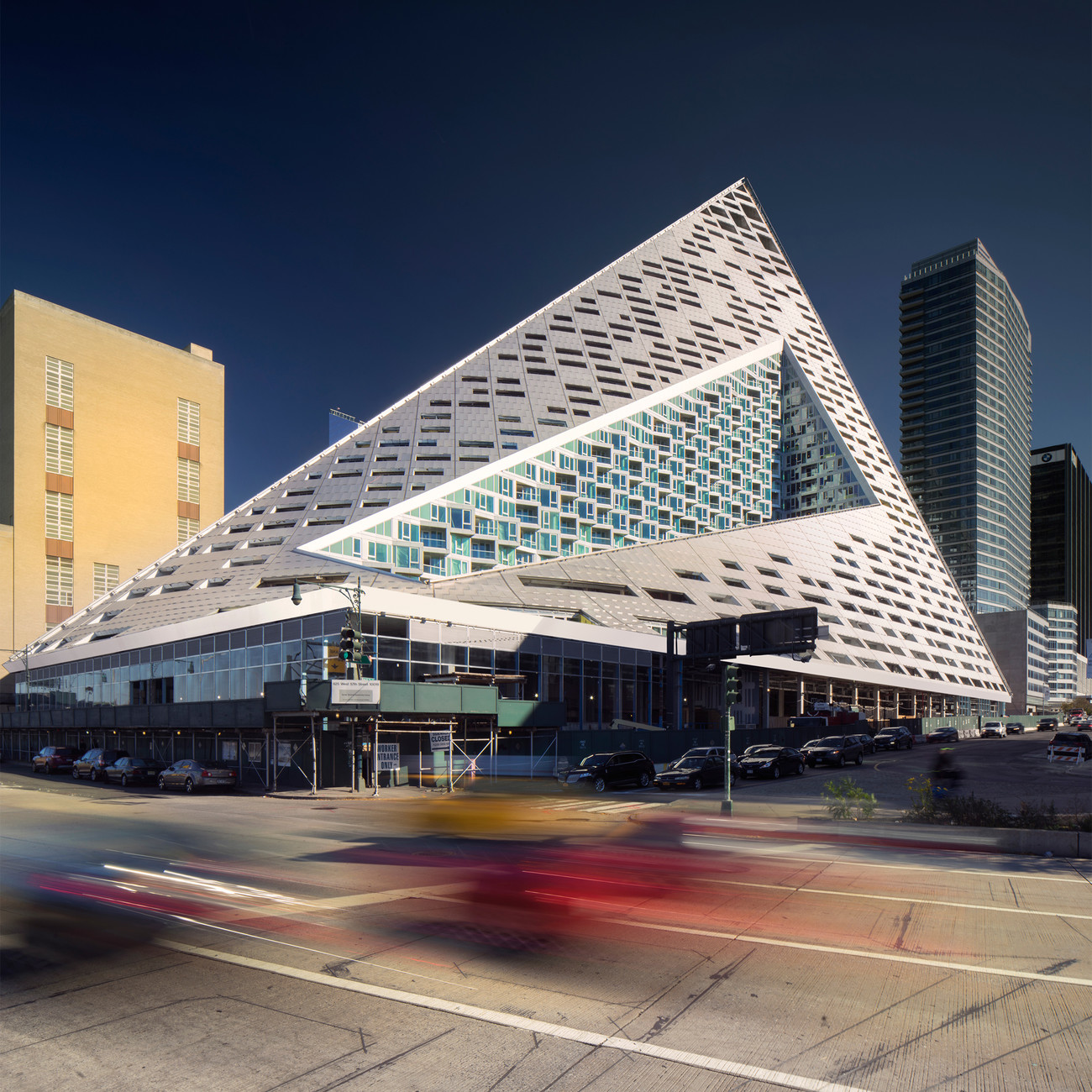 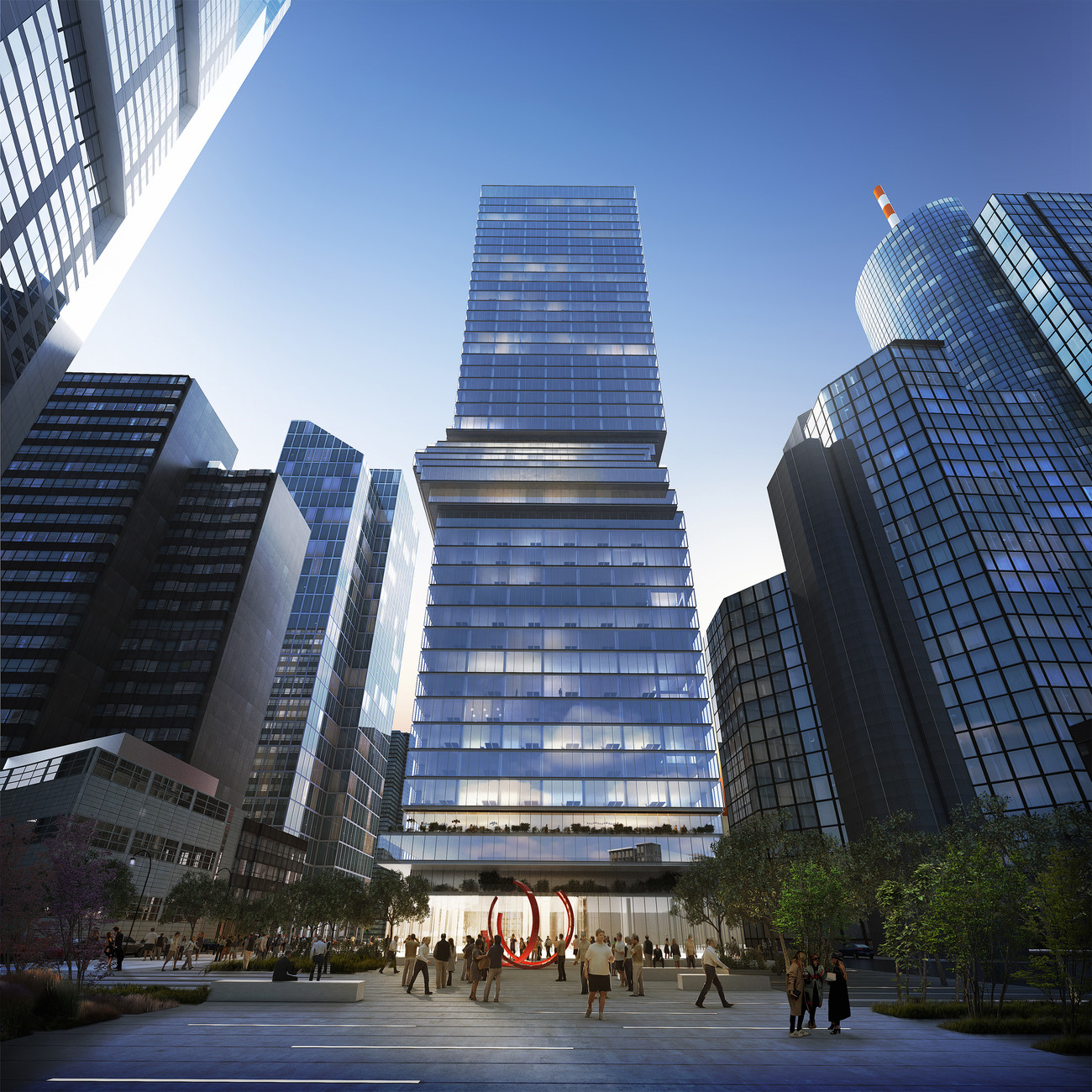