Two years ago, Roman Ondák invited visitors to the "Loop". At the Venice Art Biennial he transformed the Czech and Slovakian pavilion, the sign above which still reads "Czechoslovakia", into a dusty, unkempt garden filled with shrubs, trees and evergreens. The inside of the pavilion is exactly the same as the park outside. Leading you to ask yourself: What use are borders when the land looks the same on either side, when the same creepy crawlies inhabit both this side and that? When a country's national characteristics are nothing more than illusions produced by a patchwork of small allotments? When there is no before or after, no inside or out, no beginning and no end? Perhaps, as Roman Ondák's chosen title would suggest, a case for the loop gravity theory, loop quantum gravity that is, which views space as a dynamic network of woven loops.

For Roman Ondák this is about nothing less than the expansion of space. He is by no means the first artist to attempt this. Cubists, inspired by Henri Poincaré und Albert Einstein, translated the fourth dimension into painting; the Constructivists were in league with the cosmic forces; and protagonists of the Minimal Art movement maintained that space could not be conceived independently from the perspective of the beholder. Now, Roman Ondák is exploring this extraterrestrial space – with just as much wit as reason, at that. The motto is "Enter the Orbit". The first thing that you see when you enter the exhibition at Kunsthaus Zürich is a large white package, franked with Soviet Union stamps from 1957 showing Sputnik in action. The cargo is addressed to Roman Ondák in Bratislava. What could it be there on the floor hiding under all that packaging? And who sent it? Its size and shape leave plenty of room for speculation. Yes, it may well be it, the legendary Sputnik 1, had it not burned up when re-entering the humble realms of Earth's atmosphere after 92 days in orbit.

The story is quickly told. On October 4, 1957, Sergei Pavlovich Korolev, the spiritus rector of the Soviet spacecraft program, caused a sensation. An R-7 intercontinental ballistic missile (ICBM) was launched from Baikonur in Kazakhstan, attached to Sputnik 1, an aluminum sphere weighing just about 84 kilos, equipped with a thermometer and battery-powered radio transmitter. When the measuring instruments were not ready on time, Korolev had to make do with something he had quickly screwed together at the last minute. You could even call it a sculpture, because the Earth's first artificial satellite was not actually capable of collecting data. It completed its orbits and sent signals back to Earth, but nothing more. Yet the knowledge of its existence alone was enough to instill terror in the Western world – then triggering the establishment of NASA.

It is beyond doubt that Sputnik helped the Soviet Union to gain crucial footing in the Cold War arms race. Not least in terms of aesthetics. For this sculpture, a shiny, silver sphere with two pairs of antennas was met with approval – both in the East and the West. Its iconic form then returned to Earth transformed into radio sets, vacuum cleaners, cigarette cases, ashtrays and luminaires and landed in kitchens, offices and children's bedrooms everywhere. Not one of the many satellites that have since orbited Earth has come anywhere close to inducing such euphoria as Sputnik 1. Perhaps because their designers lack that – as Kazimir Malevich puts it – "cosmic feeling", characteristic not only of the Suprematists but also of the Soviet rocket engineer Korolev. For Korolev Sputnik was, at least as legend has it, more of an aesthetic challenge than a technical one. He rejected the initial cone-shaped design, as he thought the sphere – and with it the symbol of completeness – was the only shape appropriate for a man-made celestial body.

Roman Ondák sees things the same way. At Kunsthaus Zürich he has mounted 96 small spherical Sputniks on the walls, spaced out evenly. The number holds a particular significance, for in 1957 it took the satellite just 96 minutes to complete one orbit of Earth. It cannot have taken much longer to put together one of Ondák's miniature sculptures, which would have you believe they are the end result of evenings of endless devotion and zestful improvisation spent piecing them together at the kitchen table with a glass of wine or a beer. They are in fact collaborations, explains Ondák to exhibition visitors. He invited artist friends to get involved in their construction. There can be no doubt that the bricoleurs took on the task with great enthusiasm: anything they could get their hands on was deemed a suitable component in one of the satellites. Whether pencil sharpeners, bowls, mini-golf balls, sponges, coconuts, chestnuts, rubber gloves, dried oranges, baking tins or tea strainers, they all took on the Sputnik's 'ideal' shape in that they all received four thin spider-like legs. One thing is for sure: Sputnik 1 as an exemplary model may have burned up, but as an afterimage it continues to leave its mark. And why is an artist like Roman Ondák able to receive its signals? Presumably because someone who has already dipped into the loop does not shy away from bringing the past and the present together. 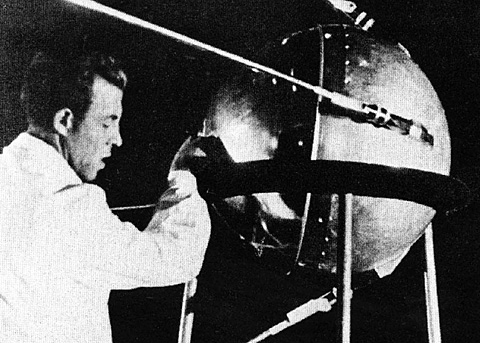 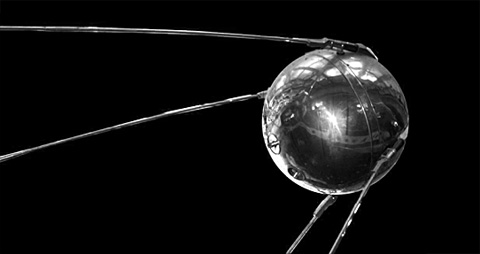 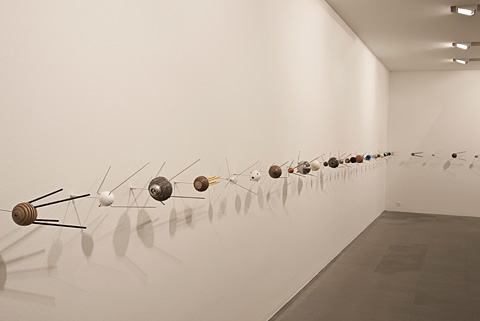 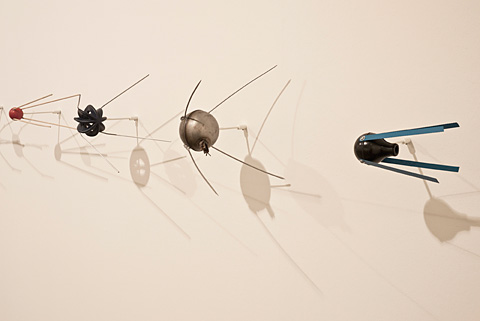 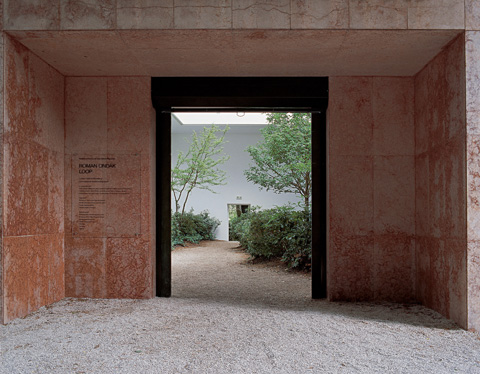 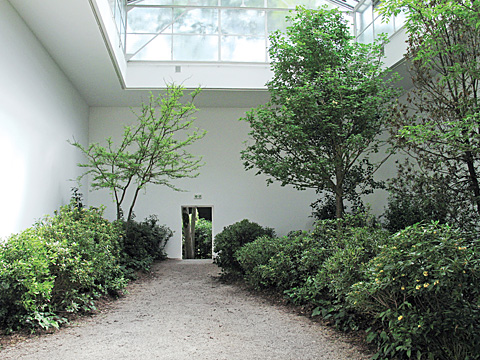 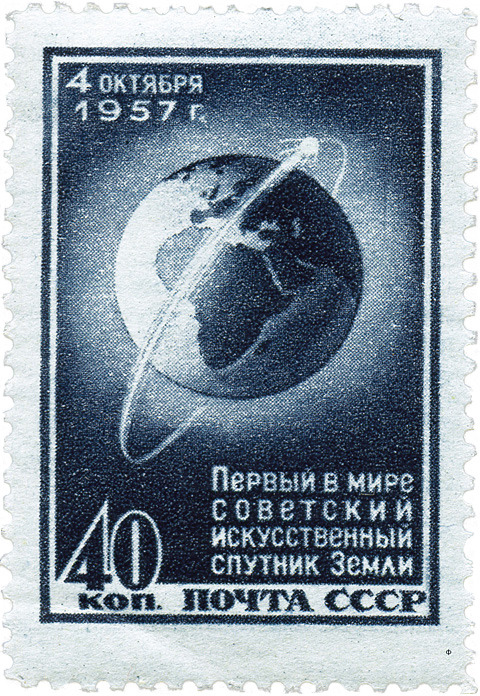 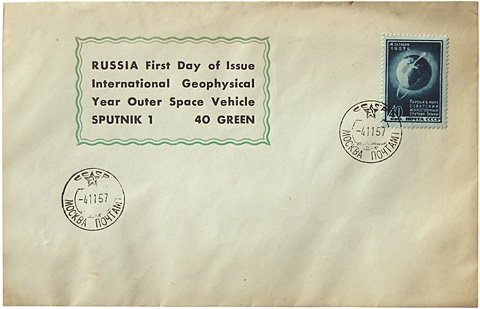 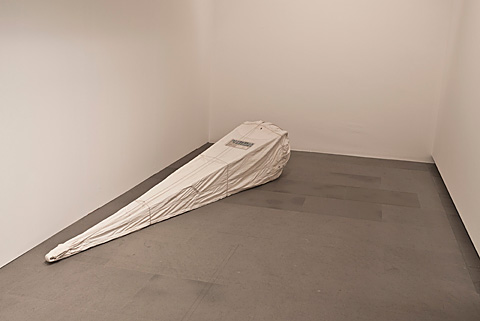 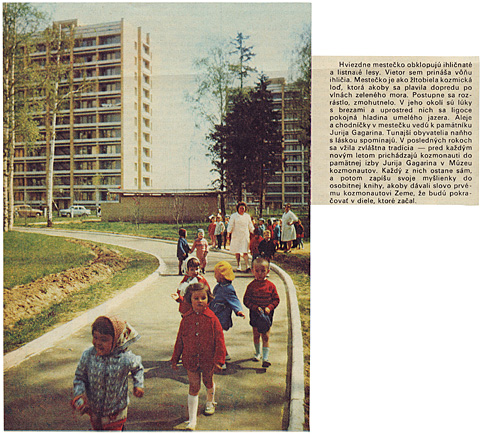 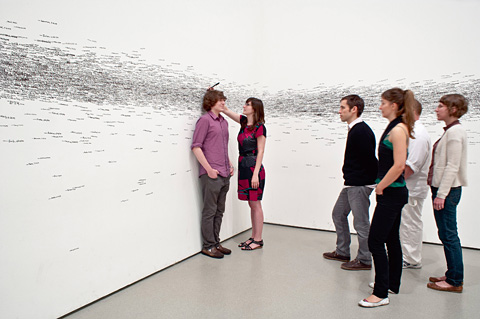 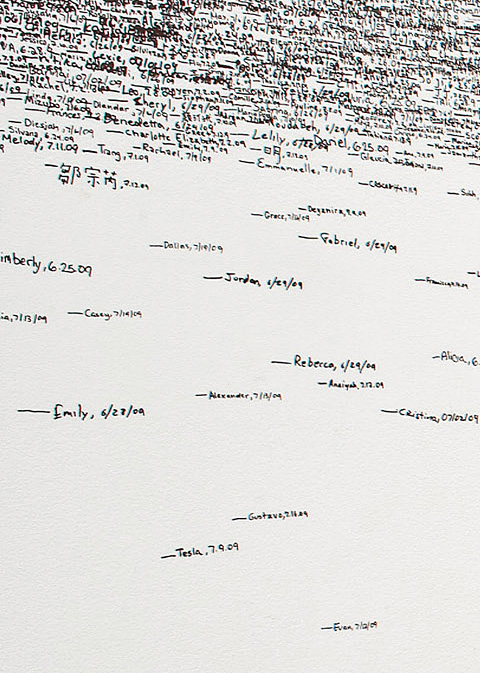 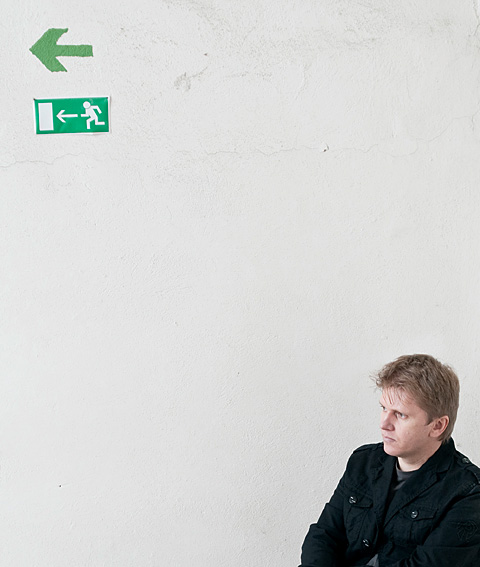