Milan in April 2010: No fewer than four models by the Munich design studio Neuland were launched internationally at the Salone del Mobile. One of the creations is the "Reef", wall unit produced by Interlübke, which provides a fresh take on the topic of storage space in the living room. While its staggered modules create a casual, relief-like front the interior is made up of closed units that can be put to various uses. "We developed Reef from the inside out, normally it happens the other way around," explains Eva Paster, who together with Michael Geldmacher set up the office Neuland Industriedesign more than ten years ago.

The designer duo used another approach for the fitted cupboard "K1" produced by Nils Holger Moormann in Upper Bavaria. Starting out with the idea for the prize-winning yet surprisingly simple Insert Coin wall panel (an earlier collaboration with furniture maker Nils Holger Moormann) Eva Paster and Michael Geldmacher have proceeded to develop a unit that can be assembled without tools. It is held together by inserted pegs, ensuring the stability of a system otherwise rendered less sturdy by the openings. "Technically speaking, it is the most complex of our models," remarks Michael Geldmacher, though you certainly will not notice the fact. The metal "Fin" shelving system for B-line and the tubular steel chair "Elephant" for Kristalia both exude a similar sense of confidence. The latter's abstract lines and the taut hide cover form a subtle interpretation of the four-legged pachyderm - albeit more delicately.

And what is the concept behind Eva Paster and Michael Geldmacher's work? Openness! "With every design you start all over again. Like a tour on a mountain you have yet to negotiate. True, you gain experience over time but you never know beforehand what difficulties you will encounter on the way," says Eva Paster. The real achievement of the two designers is contained in this simple statement by the designer and mountaineer: rigorously starting out with a fresh slate, seeing things from a new angle, and thinking them through rather than designing things with a narrow gaze blinded by trends. A mannerist attitude is not their thing. Instead the duo believes designers must be problem solvers and service providers in the classic sense - and as such they form a contrast to the show-offs or future visionaries one often encounters in the industry.

It follows that the Neuland designers are reluctant to be lured into making sociopolitical statements and suggesting what props would best suit those trends. "We respond to the present and examine whether the one or other everyday item has not perhaps got stuck in the past," is how they see it. That said, things are far from boring. After all, in addition to their aesthetic-architectural value, designs such as the "Random" or "Melody" bookshelves for MDF Italia possess emotional content, rhythm, imagination and a touch of humor. Something the experts have long since recognized with various prizes such as the iF award, nominations for the Compasso d'Oro or the German Federal Design Award, Germany's highest official prize in the design area.

And the attitude of the duo from Munich resembles their designs: Unpretentious, fresh, casual and with much deliberation, without being overly intellectual. This line has been evident from the start by the two designers, who opened their Munich office while still studying at Munich Technical University. Early on they designed products for the game, medical equipment and outdoor industries, with the focus on furniture since 2005. But it is not just the initial hard times or the ups and downs of the industry that have produced the authentic composure with which they relate, say, the story of "Random": "In the first year hardly any rivals were interested in the shelving unit; it was the excellent sales figures that made it sexy for the furniture industry - but also, unfortunately, worthy of imitation. And today it is described as an ‘aesthetically successful classic'," is how the two sum things up. They are currently working on six new models. Eva Paster handles business development, while Michael Geldmacher is responsible for the material studies; the actual designing is a team effort.

Where to go from here? Eva Paster's reply is simple and to the point: "We just keep going. We don't have a specific business plan. More often than not fears and dreams for the present are more present that concrete scenarios of the future." Similar sentiments color her work with her students; like her design partner, the 38-year-old teaches packaging design at Munich's Technical University. "Every line you draw has a message. We want to sensitize people," she says. Her lecturing work concentrates on encouraging a feeling for design and for target groups. But as Michael Geldmacher says: "Keep asking, don't accept quick solutions." The duo's motto is to avoid standardization and the customary patterns of thinking. "What makes teaching such fun is that you always get students for whom you can tell that a door into another world has just opened." Exactly. Neuland - this means new territory in English. 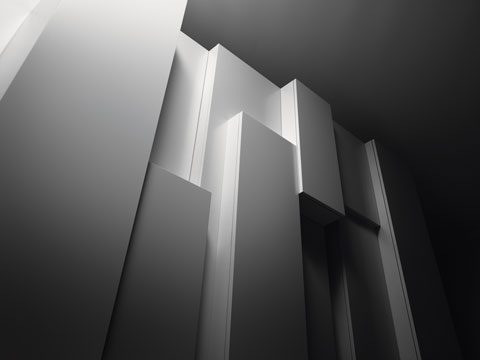 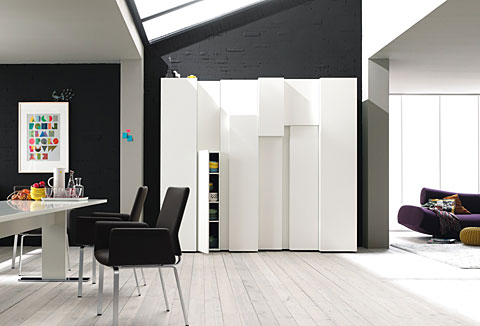 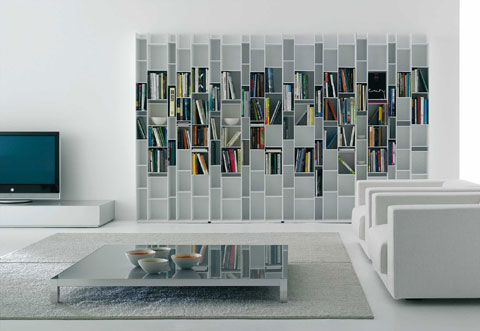 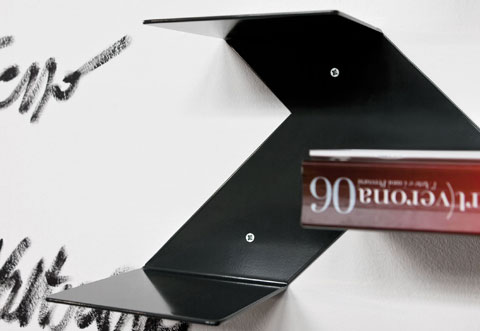 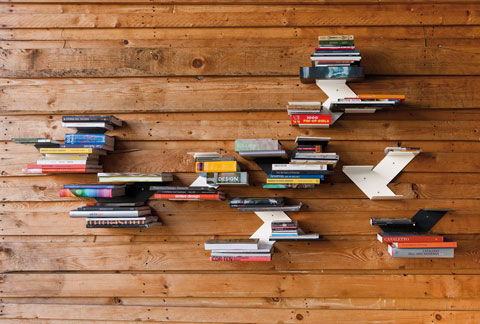 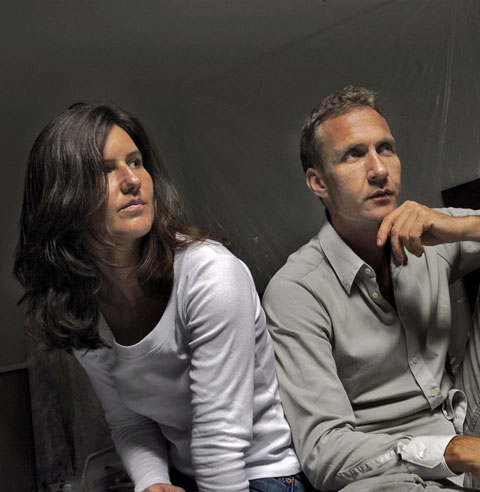 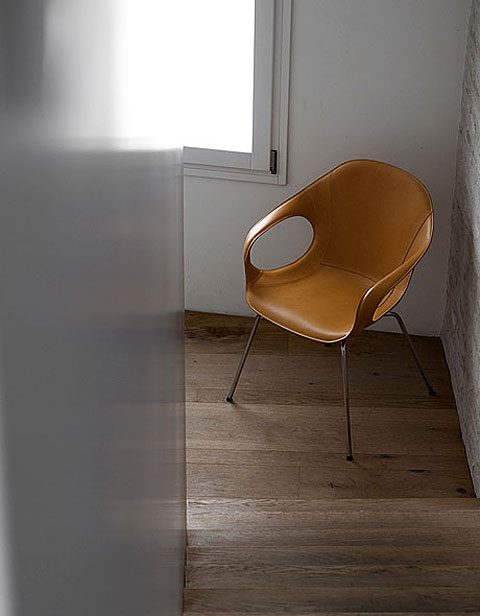 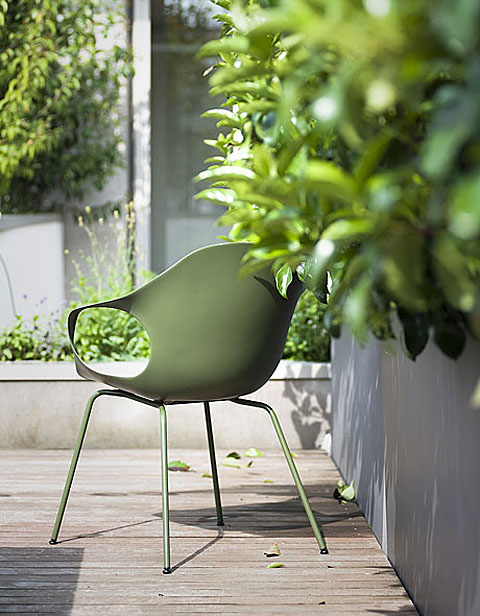 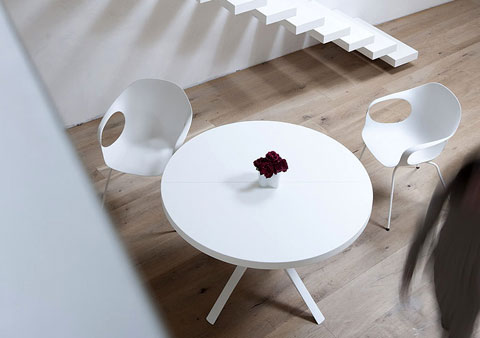 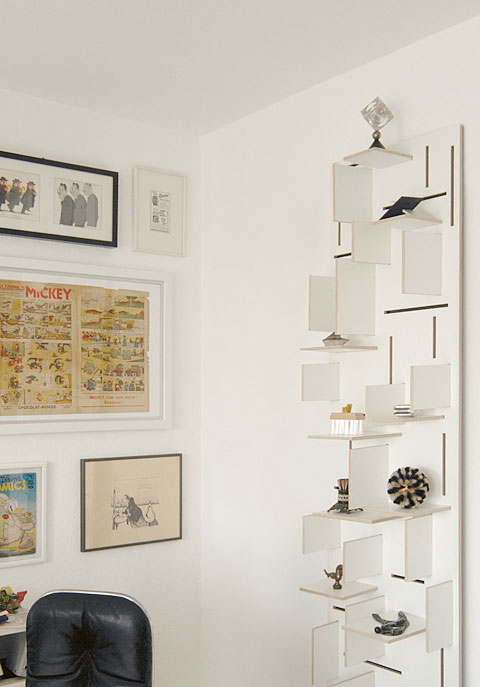 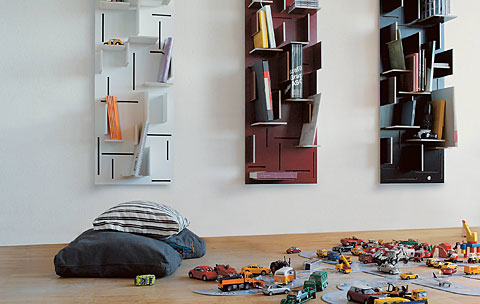 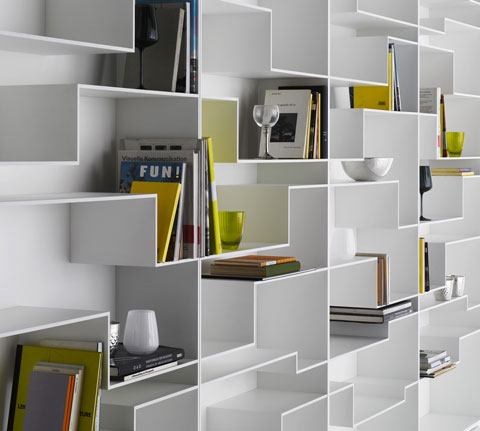 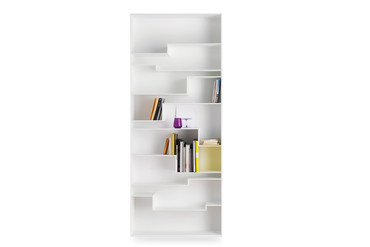 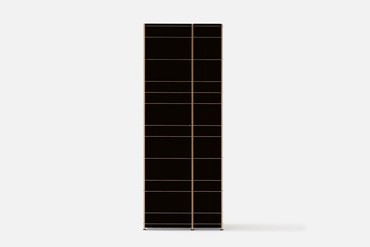