top
Fishing up the Modern 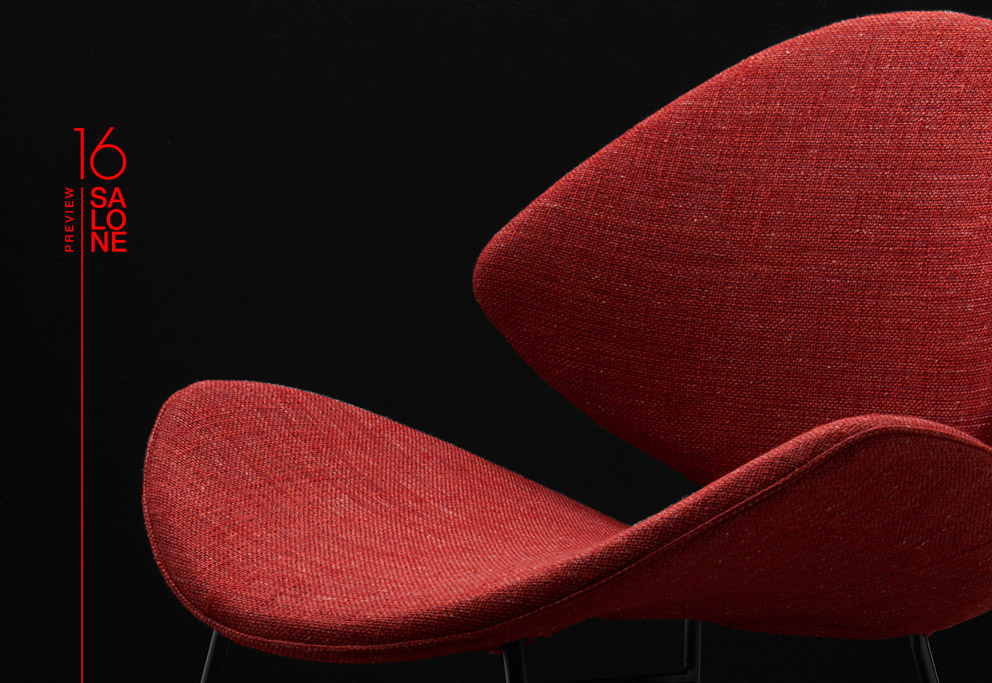 Material was in short supply in post-war Turkey. Anyone who wanted to appear modern had to find unusual solutions and experiment a great deal. The order of the day was to be carefree and makeshift. And in the 1950s and 1960s, when artist and designer Sadi Ozis (1923 – 2012) did just that, and thus developed the first Modernist furniture in Turkey – in 1956 he joined forces with his friend Ilhan Koman in Istanbul to establish the first studio for metal furniture “Kare Metal”. Today’s “Fishnet Chair”, “Burgaz Chair” and “Rumi” do not look quite as carefree and makeshift as when they were first created.

The “Fishnet Chair” originally boasted a seat and backrest made of coarse-meshed fishnet, while the no less delicate “Burgaz Chair” sported interwoven cords. Despite this, their cohesive appearances have lost nothing of their freshness and charm.

With Sadi Ozis’ “Rumi”, which debuted in 1961, it is the flowing, sophisticatedly interwoven lines and curves apparently floating above the frame that give the chair its buoyant character. Whether “Rumi” is actually reminiscent of a whirling dervish is for others to decide. The fact is: more than 50 years after the first, somewhat Spartan designs, Walter Knoll is now resurrecting all three chairs, which are as sculptural as they are elegant, in upholstered variations partly developed by Sadi Ozis together with his son Neptun. 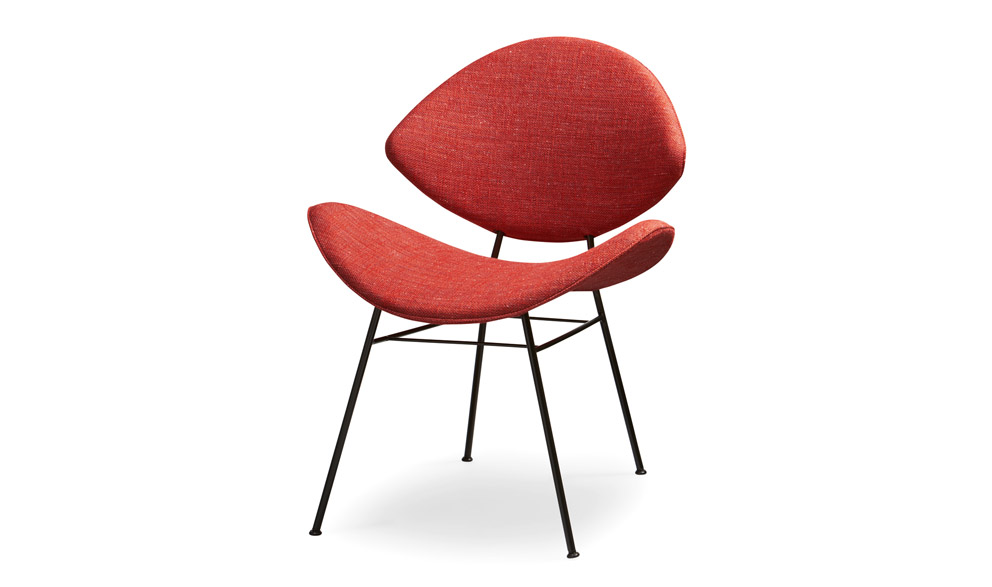 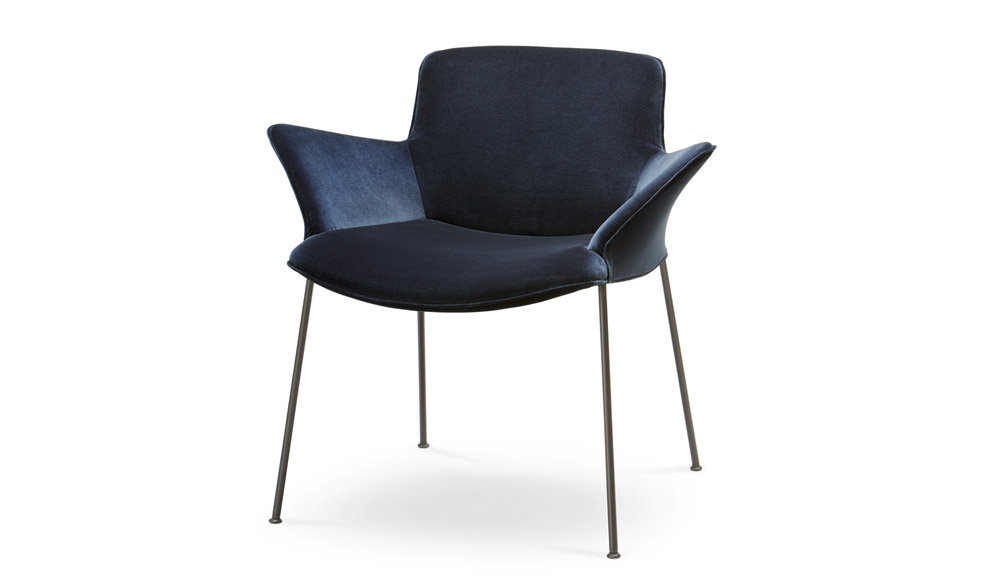 Comfortable: While the 1953 original was made entirely using cable cords, the upholstery of the current model ensures comfort. 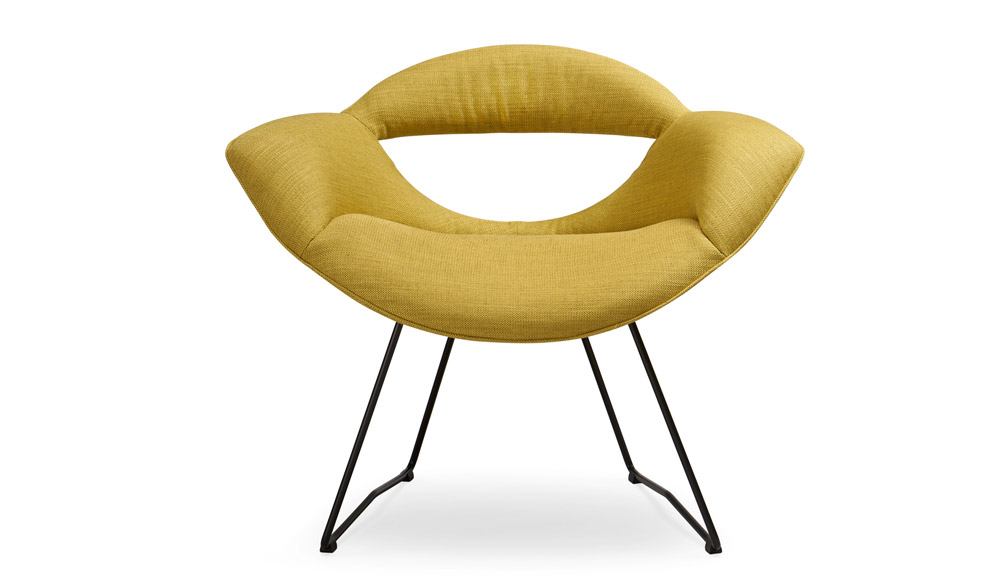 Like floating robes: It is the curves and the crossing, flowing lines that gave the “Rumi” its name in 1961.