Flanders and the Netherlands are the guests of honor at this year’s Frankfurt Book Fair. Even if the writers from our neighboring countries will of course be in the forefront of interest, the visual artists from both regions traditionally also take the stage during the course of the book fair.

At Deutsches Architekturmuseum on Schaumainkai, there’s a show entitled “Maatwerk/Maßarbeit” showing the work of Dutch and Flemish architects, who definitely need shy no comparison with their literary colleagues. On the contrary, the influence and significance that in particular the Dutch have had on trends in architecture has been immense in recent decades. International stars of the profession such as Pritzker prizewinner Rem Koolhaas, or Ben van Berkel or companies such as MVRDV and Mecanoo have decisively influenced architecture in the new millennium. Often, the Dutch have served up spectacular builds in both formal and functional terms. Space would not suffice here to mention only the milestones in Rem Koolhaas’ career – think simply of his epoch-defining villa in Saint-Cloud nr. Paris or the Dutch Embassy in Berlin. And in terms of urban planning, the Dutch are likewise blazing the trail: They consistently build, modernize and revamp residential properties. In Nieuw West alone, those endless post-War housing estates to the west of Amsterdam, there are homes for well over 100,000 inhabitants an in recent years as part of a rejuvenation program thousands of old apartments were torn down and replaced by contemporary buildings.

The Flemish architectural scene may not boast superstars but, like the Belgian football team, is increasingly the favorite among the cognoscenti. Renowned architectural magazine ARCH+ described the style that has evolved in Flanders in recent decades as “the radical reach of the normal” – its major proponents at present include the likes of Robbrecht en Daem, MJosé Van Hee and De Vylder Vinck Taillieu. What they all have in common is an insistence on an undogmatic form of Modernism, an form of architecture that derives shapes solely from the task at hand and the location in question. Flemish architects are experts, writes architectural theorist Tom Avermaete in ARCH+, “in re-inventing their discipline in real life.”

So there are numerous good reasons to expand your visit to Frankfurt to include at least one additional program item outside the book fair proper. And it is not just Deutsches Architekturmuseum that is focusing on this year’s Book Fair guests of honor and people wanting to know more about them. In almost all the city’s main galleries you’ll find the works of Dutch or Belgian artists on display in October: Fiona Tan and Willem de Rooij at Museum für Moderne Kunst, Jos de Gruyter and Harald Thys at the Portikus, David Claerbout in the Städel.

In fact, countless aspects of the cultural life of our neighbors to the West will be on show this month in Frankfurt. So take your nose out of your book and go and have a look!

Exhibitions during the Frankfurt Book Fair: 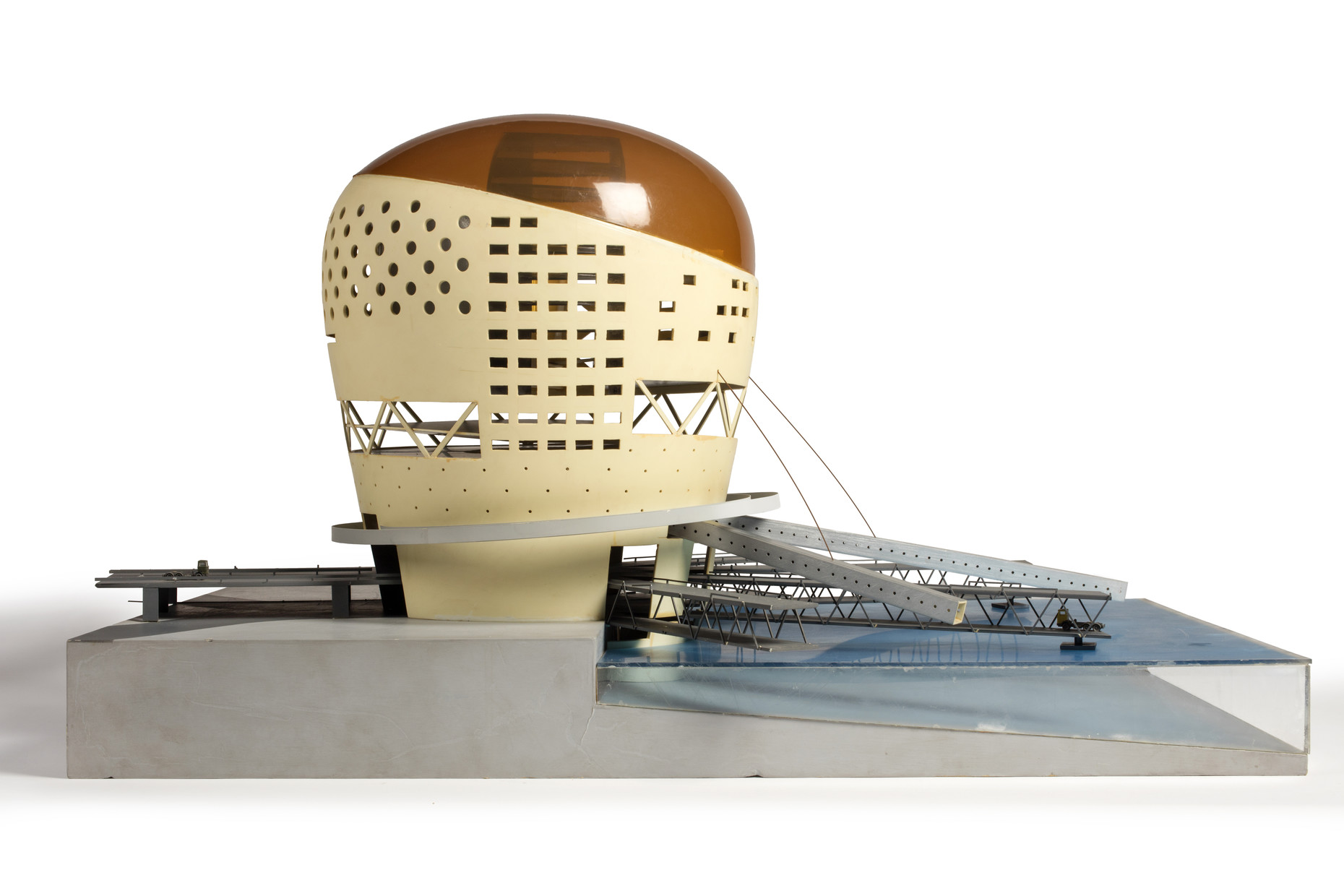 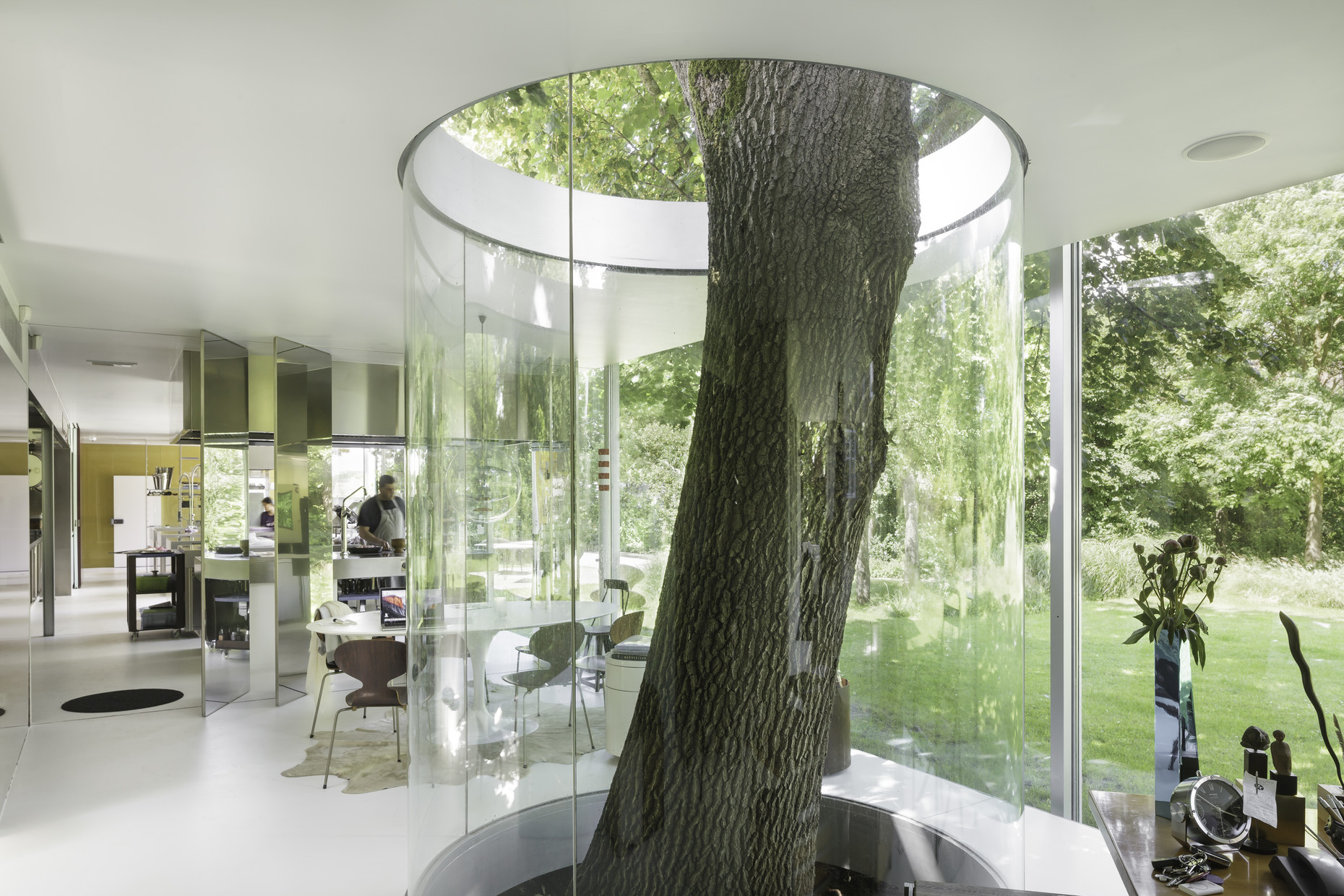 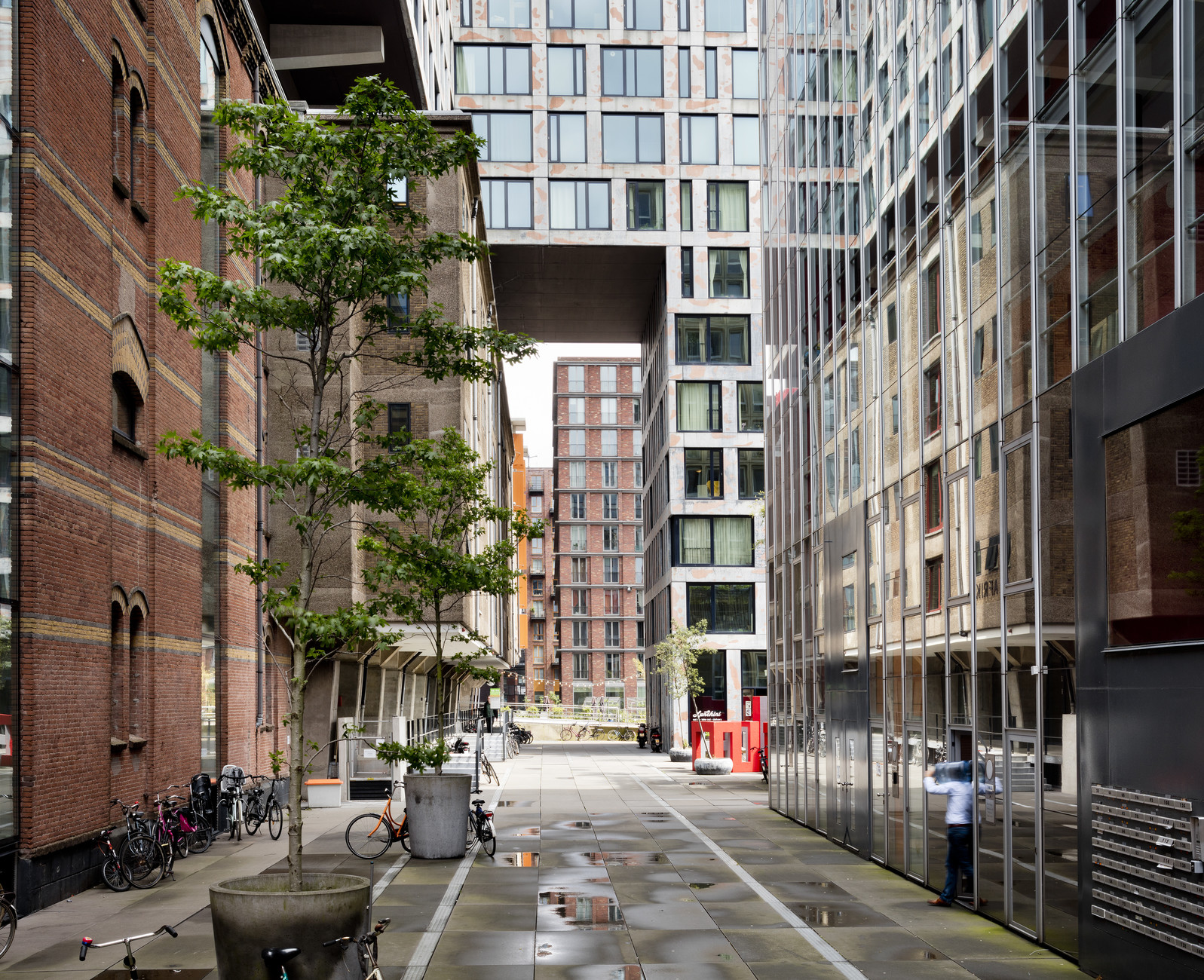 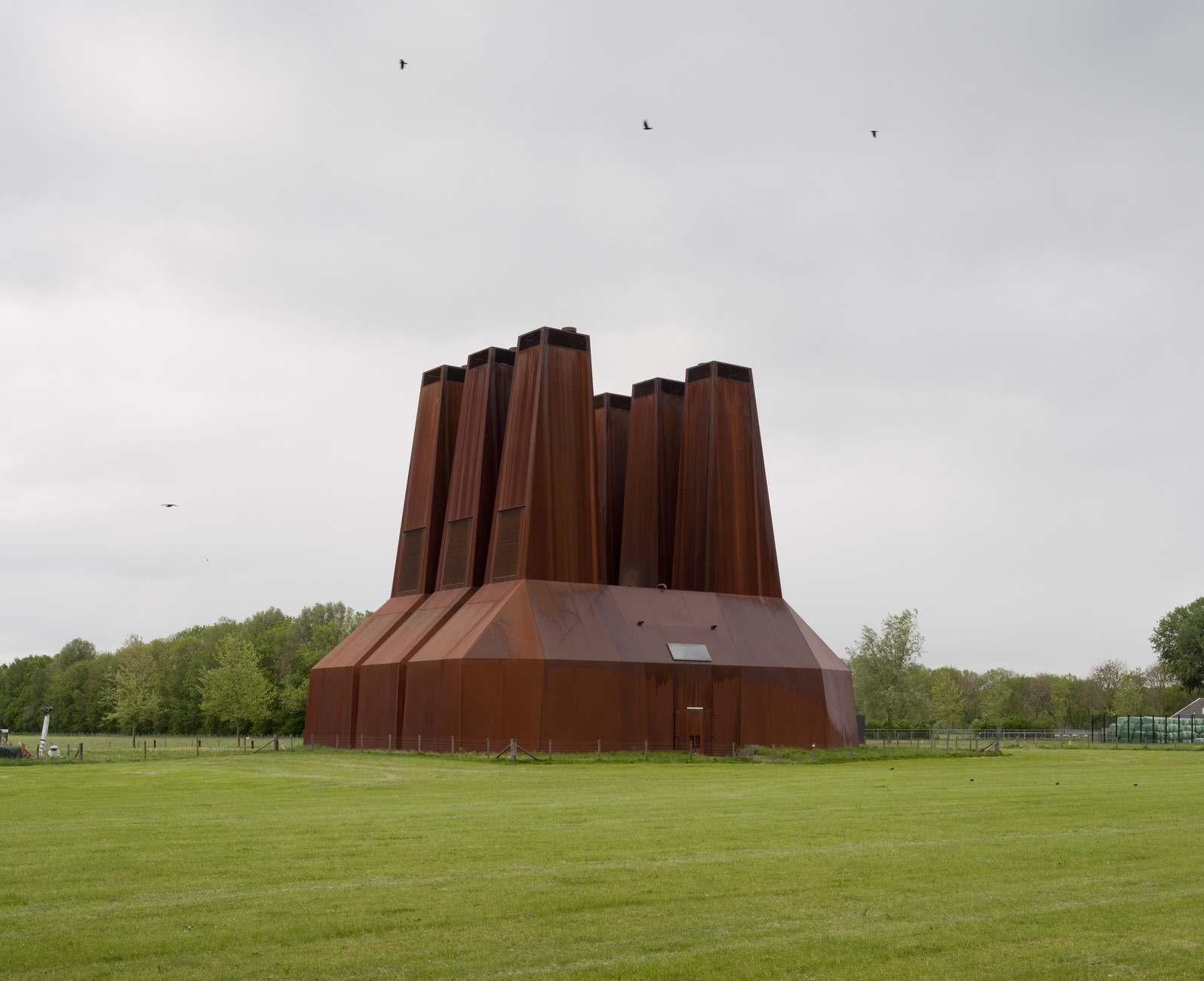 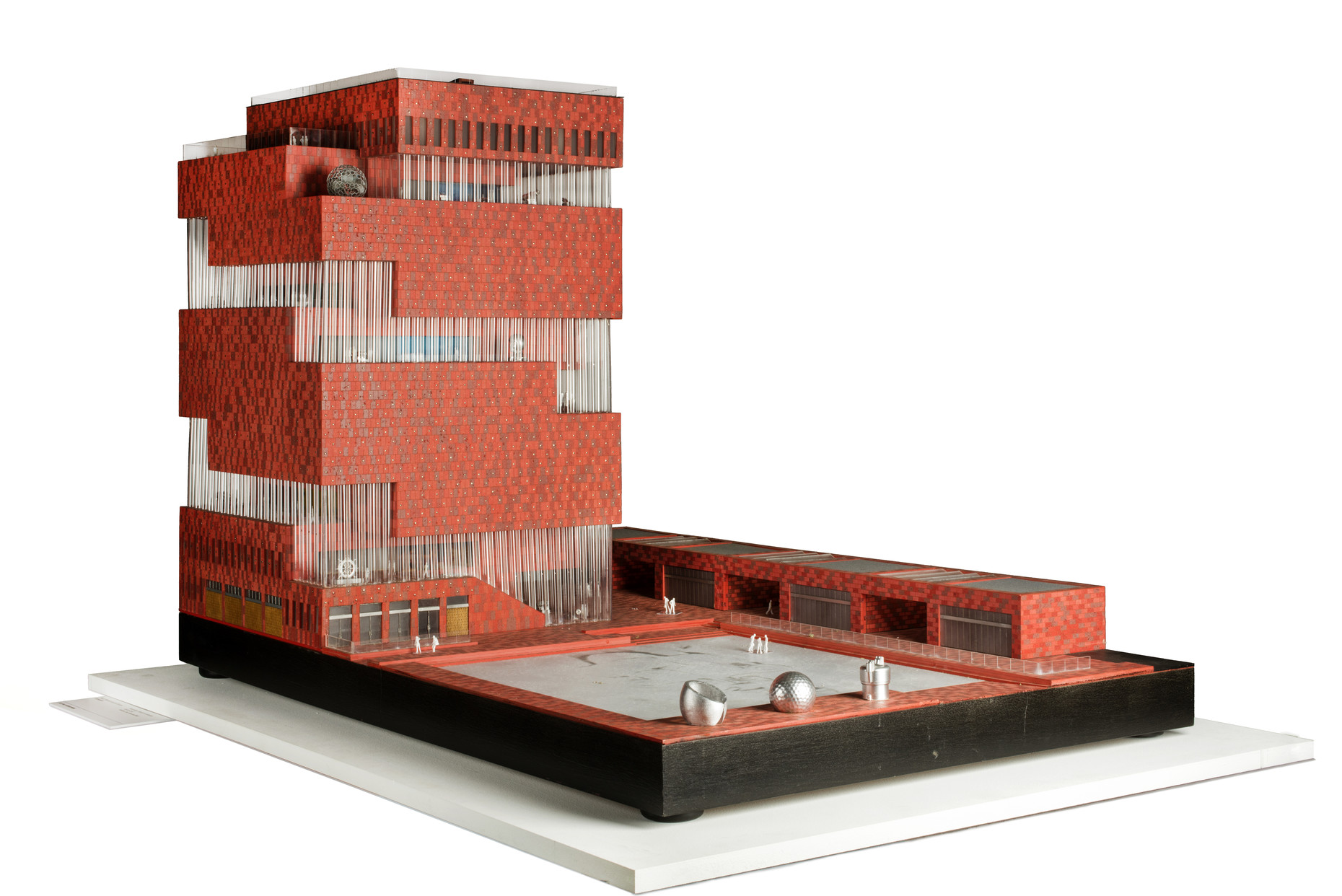 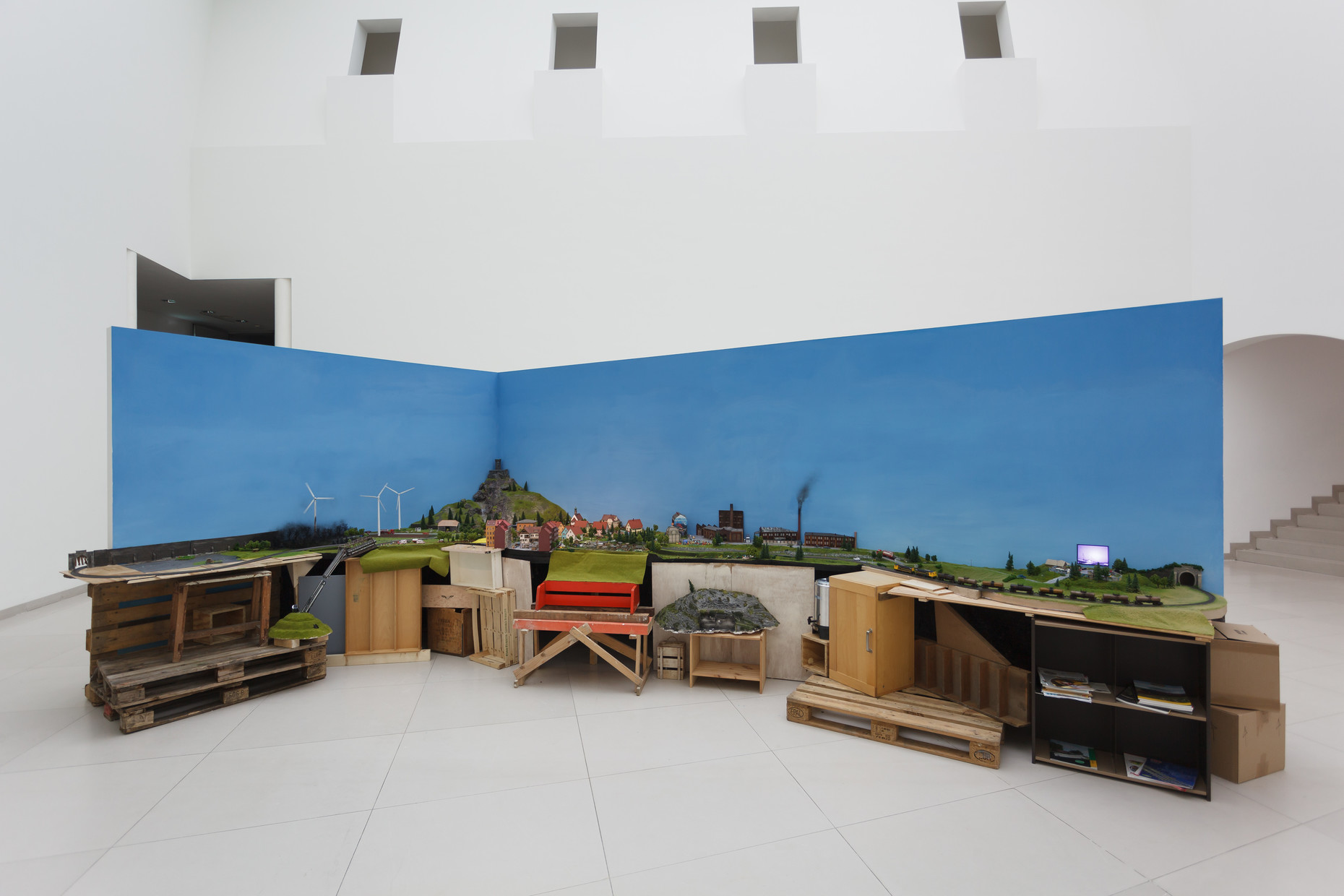 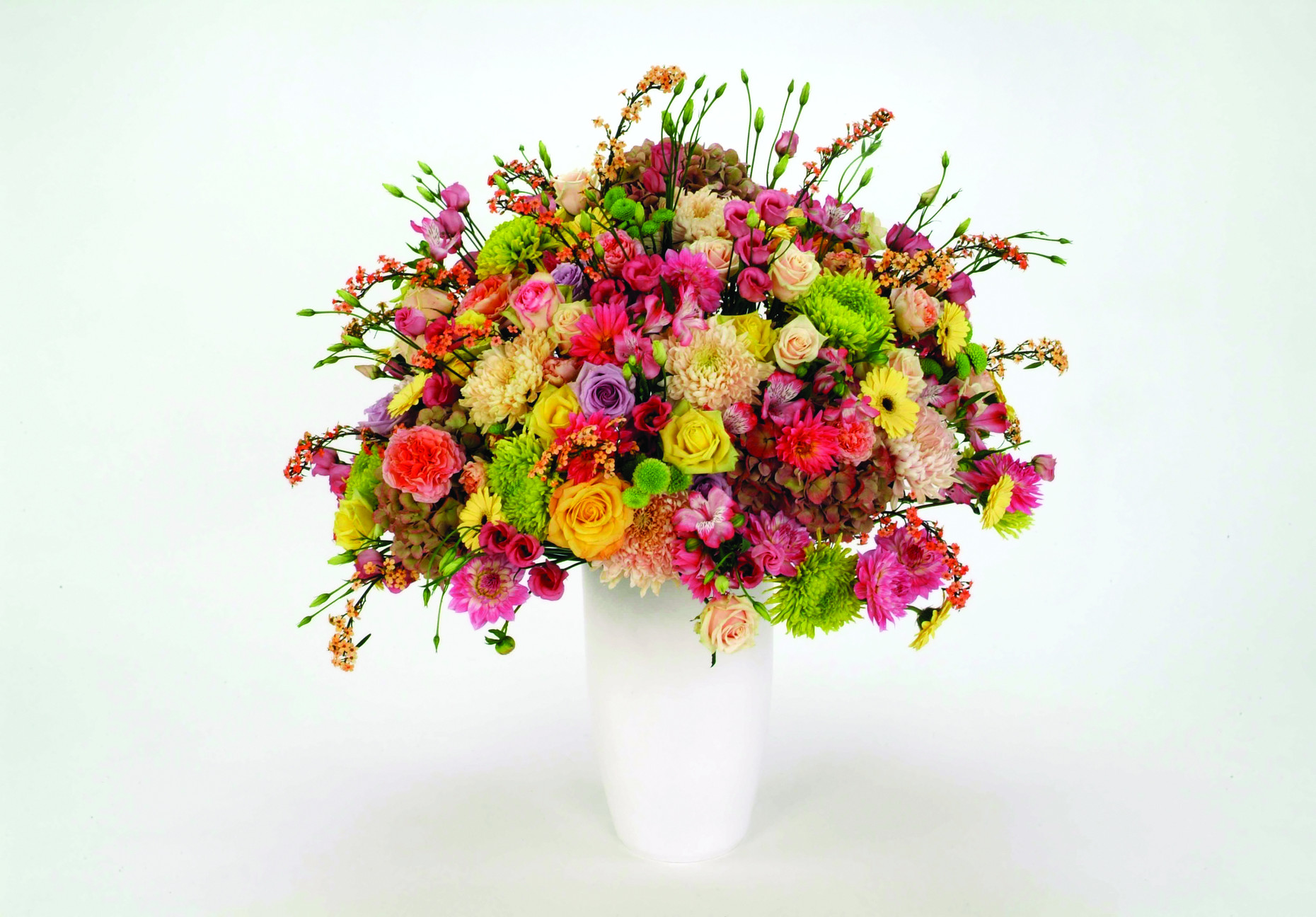