"Fantasma" was the name given in 1962 to one of the first luminaires produced by the newly-founded company of Flos. The name was chosen by the luminaire's designer Tobia Scarpa and likewise could have served as a motto for the entire product range made under the brand label, as for almost half a century now Flos has been highly imaginative in the luminaires is has produced. The designers who have worked for Flos include many of the greats - and thus some of the luminaires have long since become established as classics and are on show in museums as illustrious as New York's Museum of Modern Art.Flos is presenting it new luminaires at Light+Building 2008. "Once", a pendant lamp that resembles a finely spun round cocoon is also a homage by its designer Piero Lissoni to the innovation in materials that set the ball rolling at Flos. "Cocoon", at the time a new artificial resin, can be spanned taut like a skin and Flos used it back in the 1960s when working with the Castiglioni brothers to develop its first luminaires.Alongside "Skygarden", a luminaire designed by Marcel Wanders in which he transposes a piece of an ancient stucco relief into the interior of a bulging lampshade, the "Nebula" constellation of lamps created by Joris Laarmann will be on show, which bundle differently shaped glass funnels. Rodolfo Dordoni has devised his "Ray" luminaire as a hybrid of lighthouse and pylon. Last but not least ,Philippe Starck presents the latest version of "Miss K": "K Tribe", with a ribbed aluminum structure and a semi-transparent screen.With the exception of this current series of high-level luminaires, at the Antares / Flos Architectural stand there are also novelties from the world of building luminaires on display. The "Pure", "Compass Duo" and "Kap" spotlights create different lighting settings for museums, shops, hotels or theaters. The effect varies according to the specific need: from restrained to spectacular. And high-profile designers also work in this area, such as Antonio Citterio, Konstantin Grcic or Ferdinand Alexander Porsche.Light+Building 2008
Flos - Hall 3.0 Booth D61
Antares/Flos Architectural - Hall 3.0 Booth D91 www.flos.com 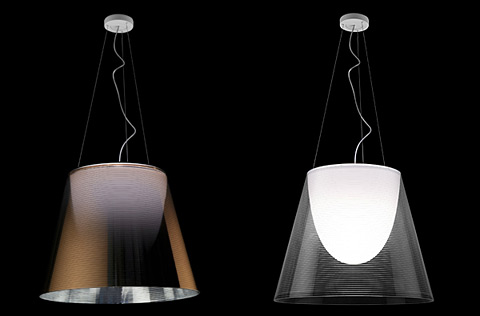 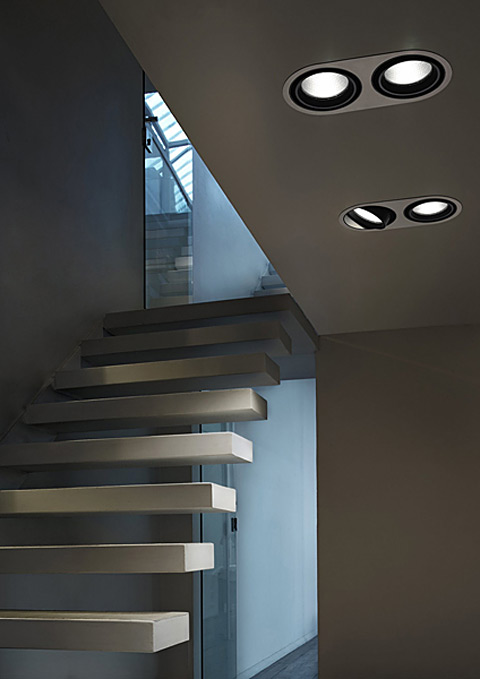 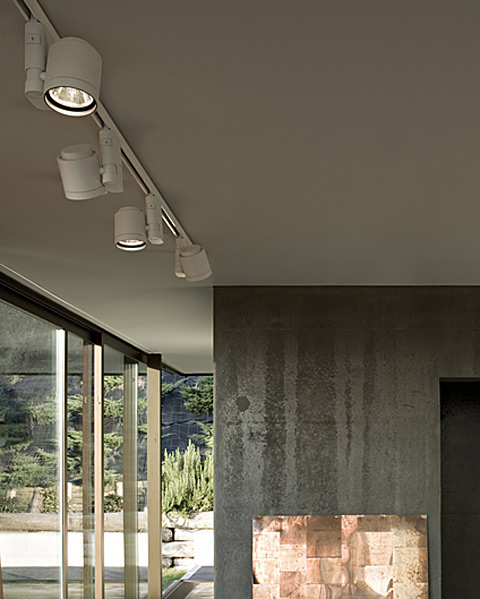 Once by Piero Lissoni 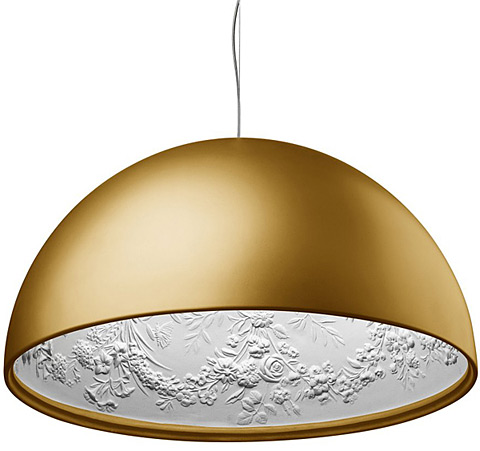 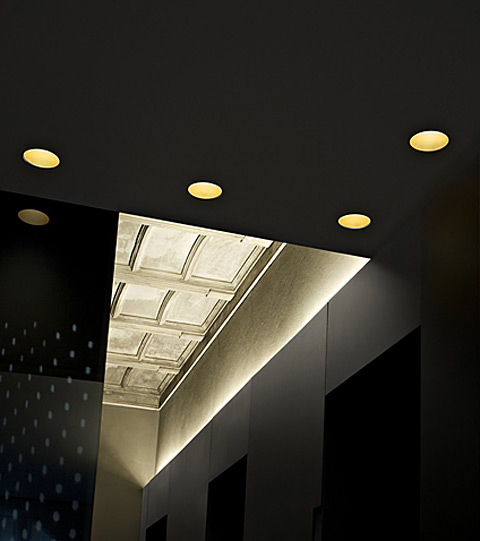