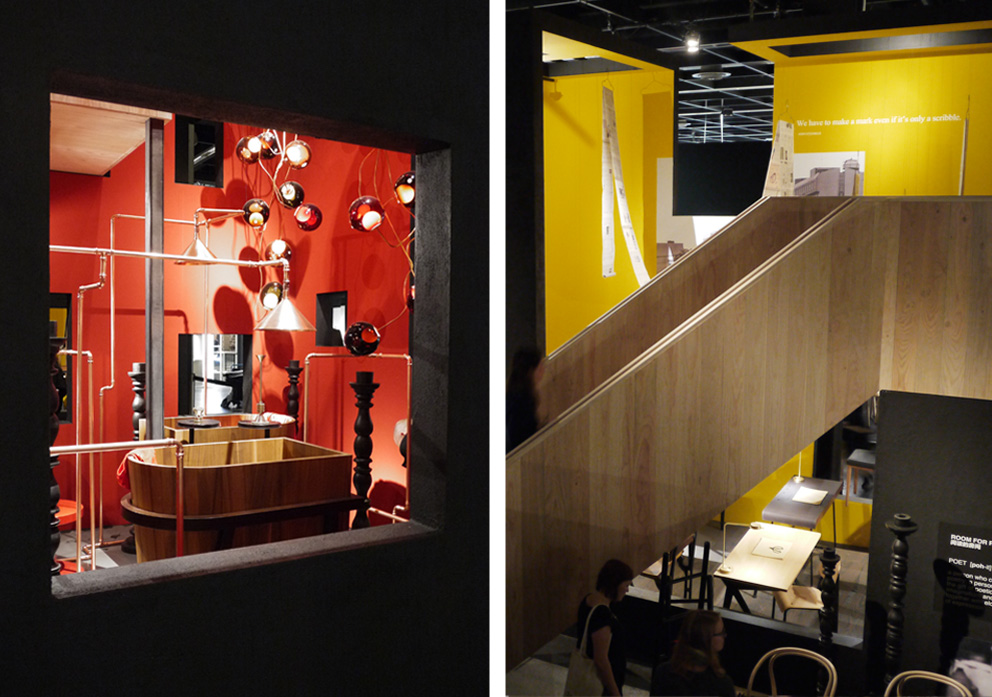 “Das Haus” by Lyndon Neri and Rossana Hu is definitely a joy. However, too many of the items were already on show in the past three imm Houses. Photo © Stylepark 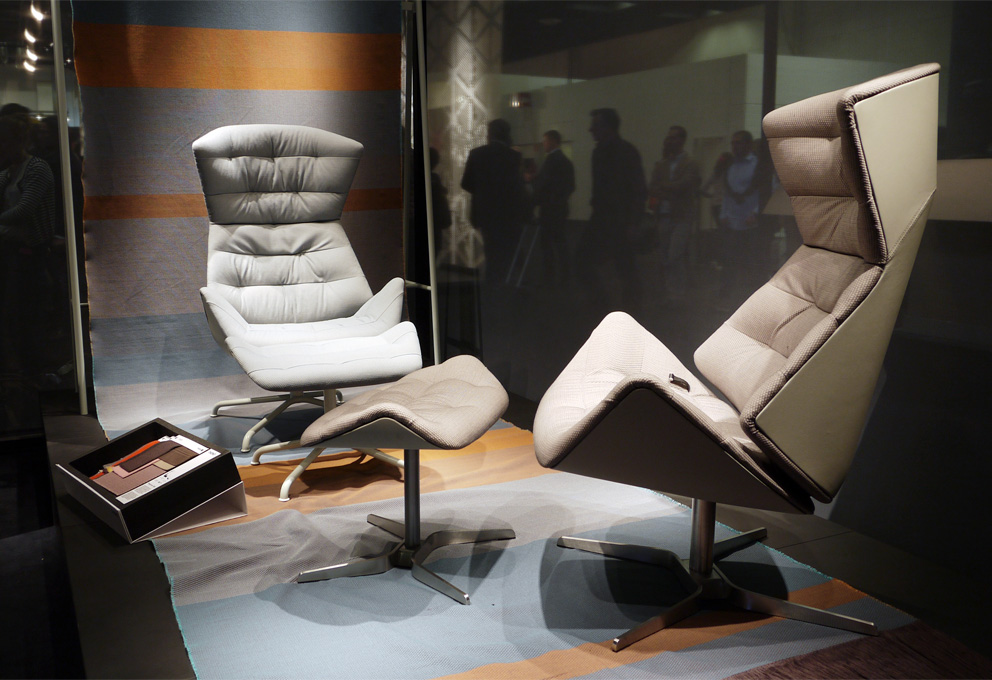 The Lounge-star from Cologne: Thonet’s No “808” by Claudia Kleine and Jörg Kürschner also known as Formstelle. Photo © Stylepark 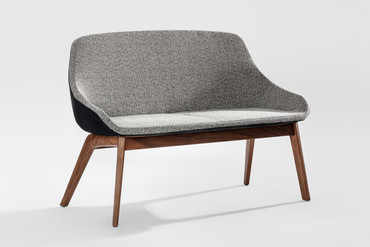 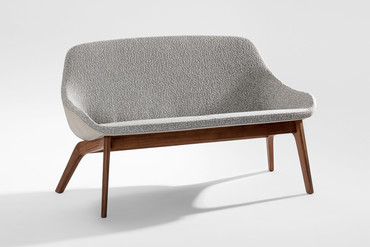 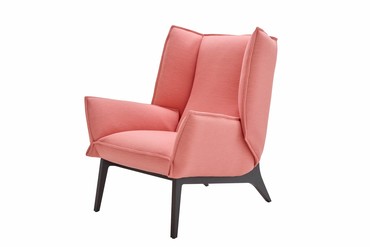 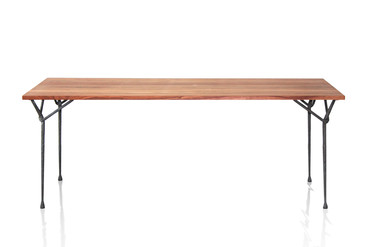 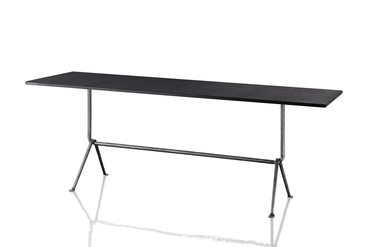