What an ancient concept for a chair! Gentle curves, arches and undulations, reminiscent of mother's lap, which catch and surround the body with a mother's care. It is possibly that sitting is a female thing and the original form of this posture has female associations. It is an ancient concept, which Gaetano Pesce has dramatically memorialised with his UP collection. Now his Pop-Art homage to the foremother is celebrating its fortieth anniversary. B&B Italia is relaunching production of this sixties icon of men's romantic fantasies, using polyurethane foam and stretch textiles.

A ball-shaped footrest complements the female torso and is attached it by means of a chain. "The umbilical cord of course!" is the immediate thought and prenatal fantasies like this penetrate deep into the designer's psychology. But psychology has its pitfalls, just like design, as an expressive medium, which when free from "form follows function" goes its own communication way with its users. Gaetano Pesce describes the design concept thus: "I was telling a personal story about my notion of women. Despite themselves, women have always been prisoners of their own making. Along these lines, I liked the idea of giving this armchair a feminine shape with a ball and chain, the traditional image of the prisoner." So was Gaetano Pesce a kind of pioneer of the women's movement, who even managed to use his critique of society in industrial processes? In any event, Up dabbles in a new language against the functionalist, rationalistic ideology. The motto at the time was that the chair aims to be futuristic, presents itself with a powerful need for admiration, is critical of society, whilst, at the same time, suitable for global market consumption. These days such pop-art approaches may seem historic. However, Mother's lap is not part of history but is still alive. To celebrate the anniversary, a silver version of the UP line is even available! 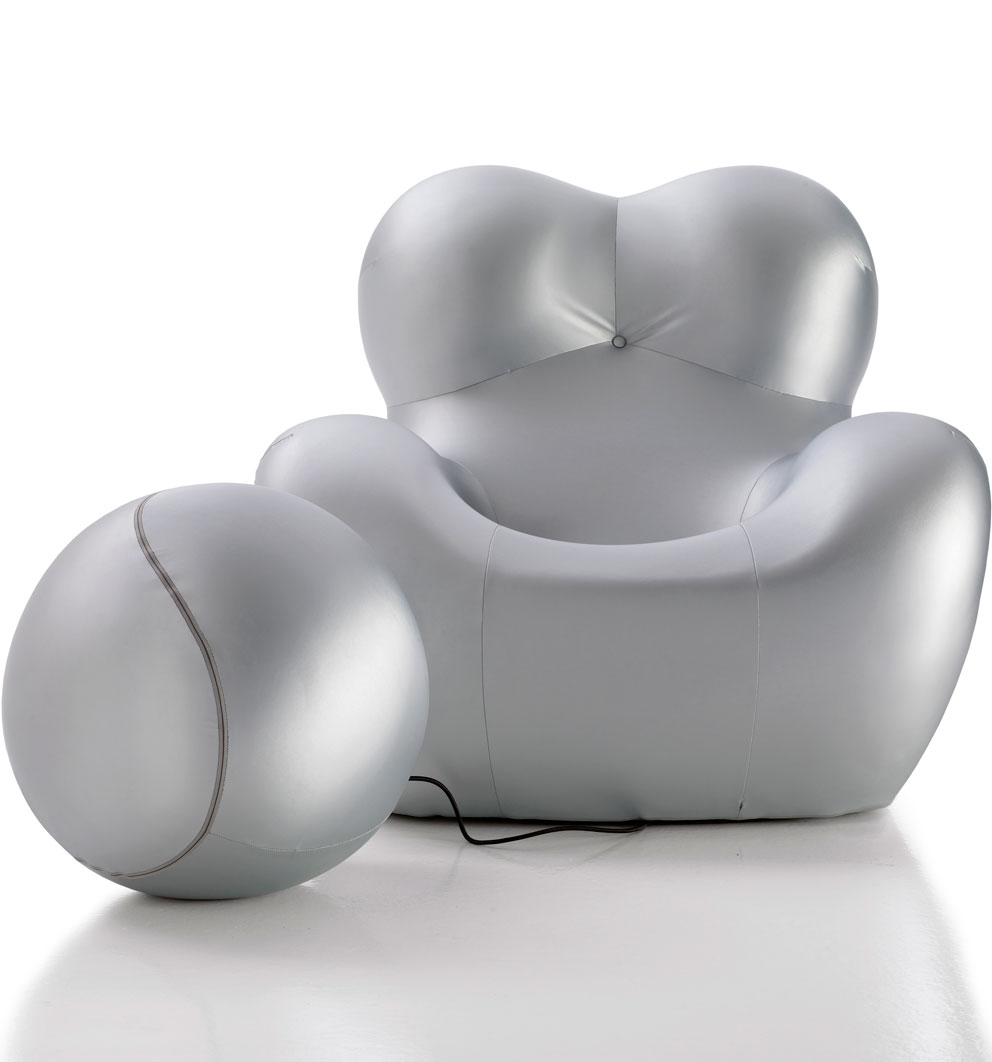 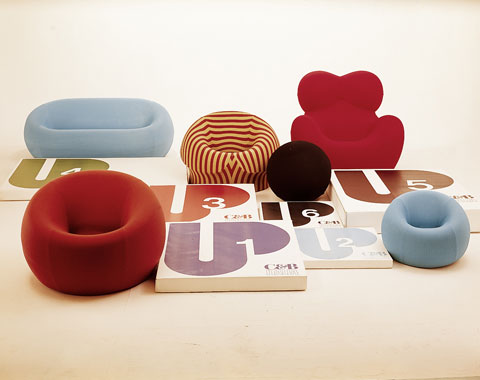 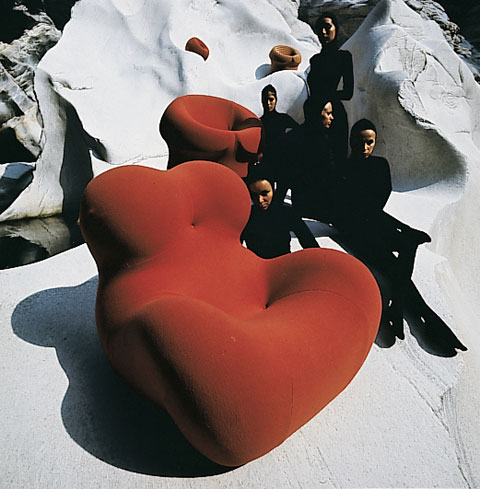 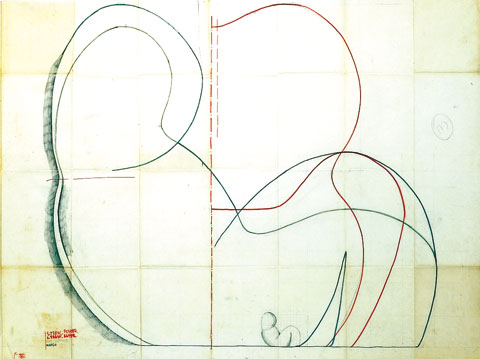 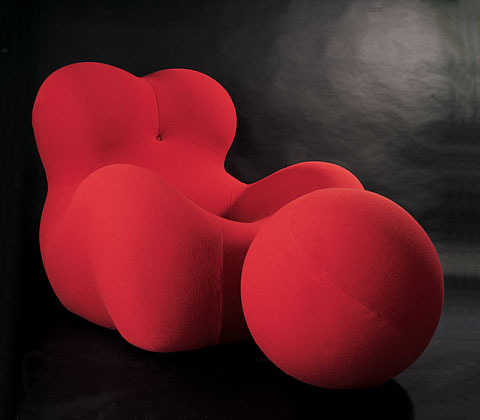 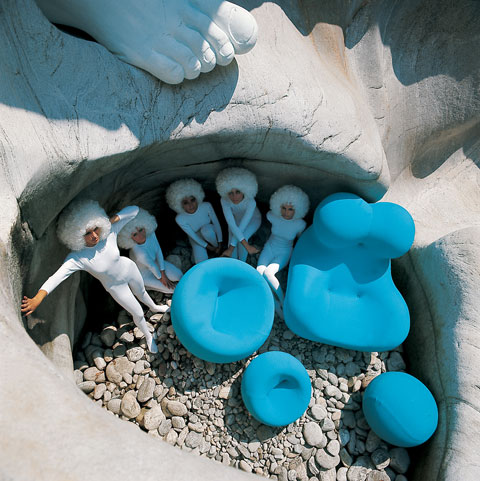 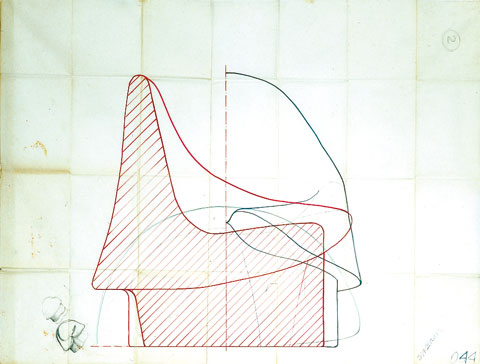 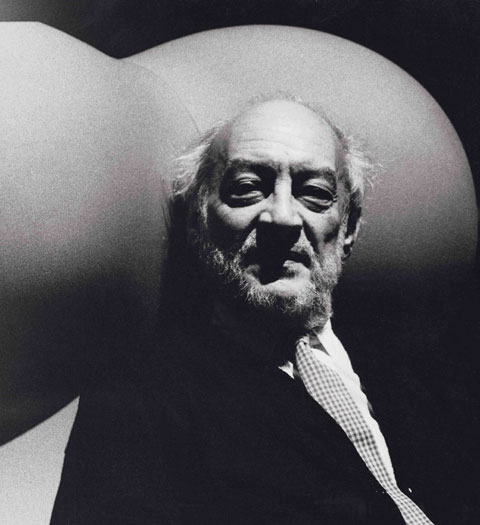