Four days of “Showtime”, four days of flash-lit faces, flamenco and Disneyland, four days of going up and down in an elevator, stroking ponies and hearing parrots blabber, four days of marveling at bags, switches, shelves, kitchens, sofas, fireplaces, cars. Four days of cups and plates, slides and carpets, vases and sounds. Four days under counters, at toadstool tables and on the stage. Seven years of no holiday, but four days of dancing and magic, conversation and meeting people.

Indeed, four days of The Design Annual – inside: showtime at the Frankfurt Festhalle. Four days with 80 exhibitors, two artists, 8,500 visitors, an Elvis, truckloads of design and three ponies. A true wonderland, that was The Design Annual. Those who were there may well find their memories refreshed. And those who did not make it, can see what they missed.

The Design Annual - inside: showtime 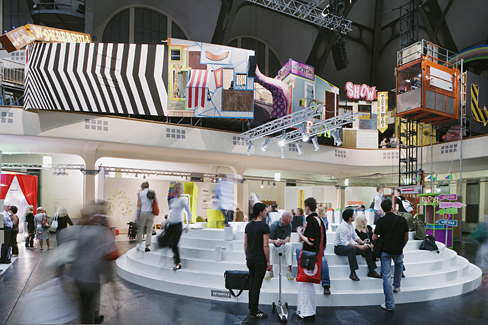 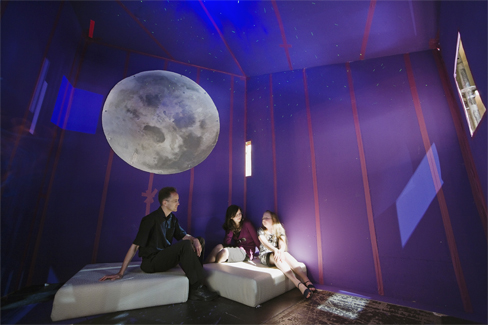 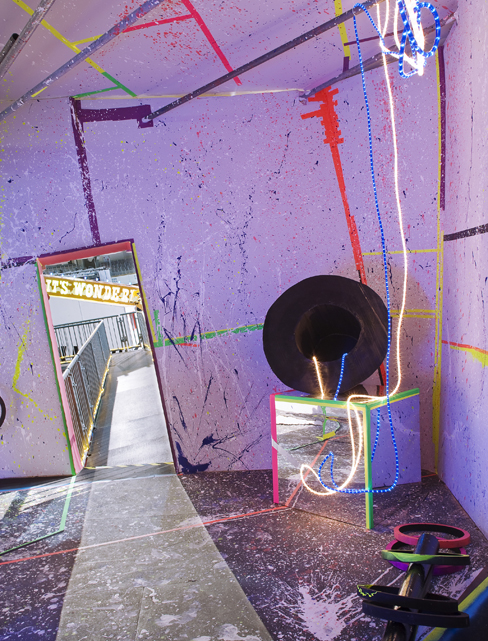 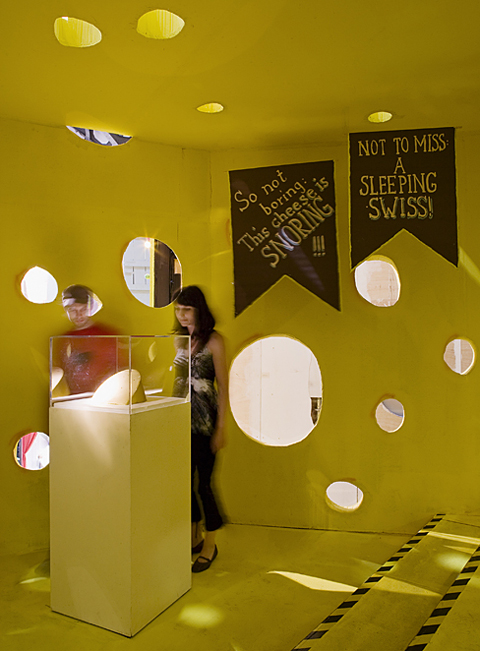 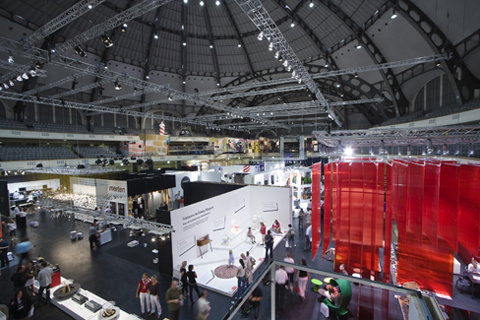 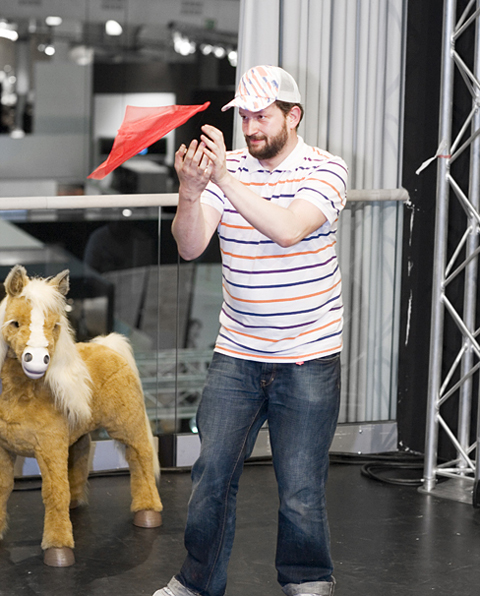 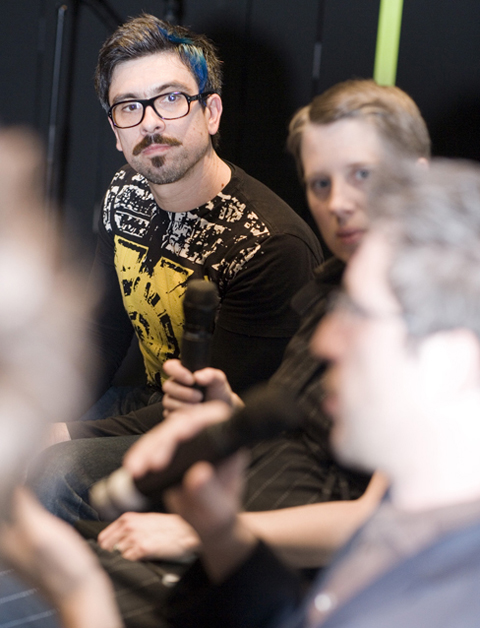 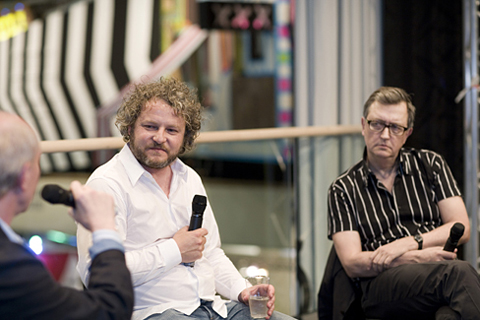 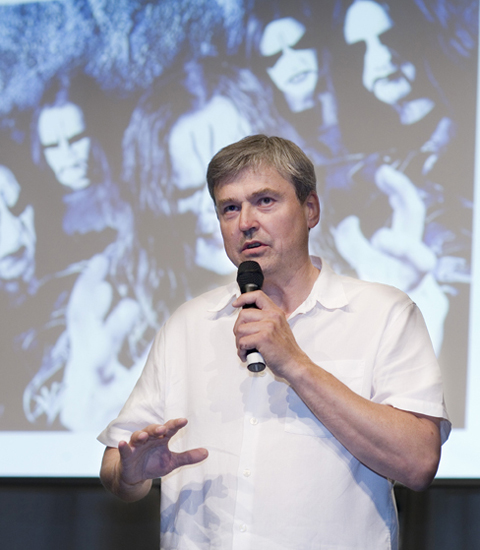 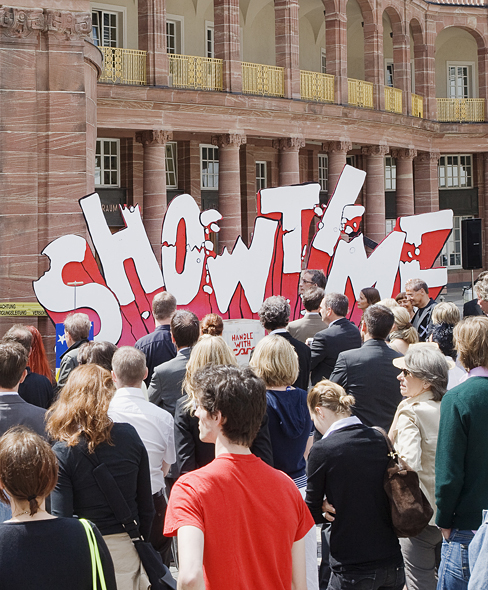 Ribbon Cutting in front of the Festhalle 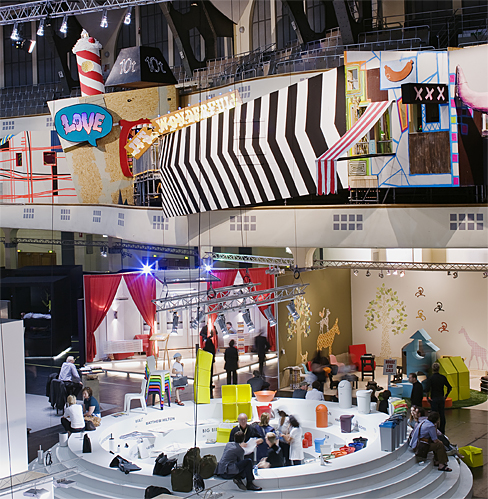 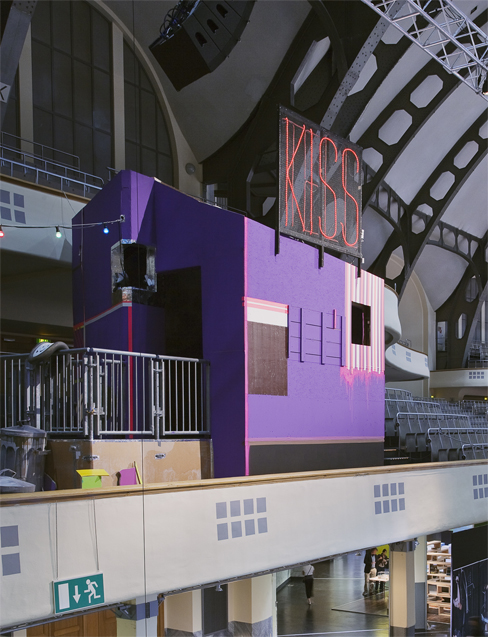 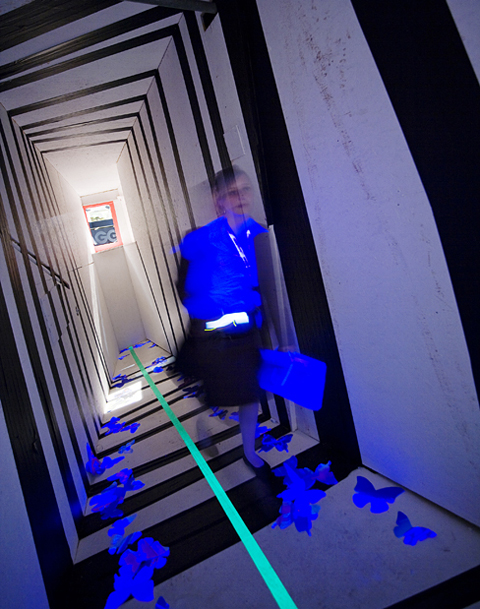 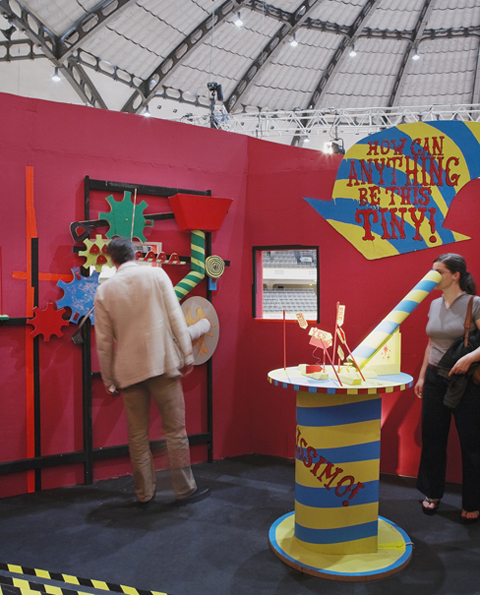 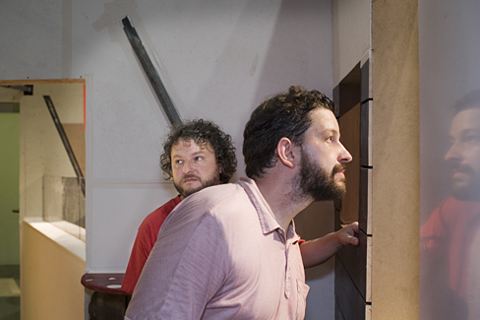 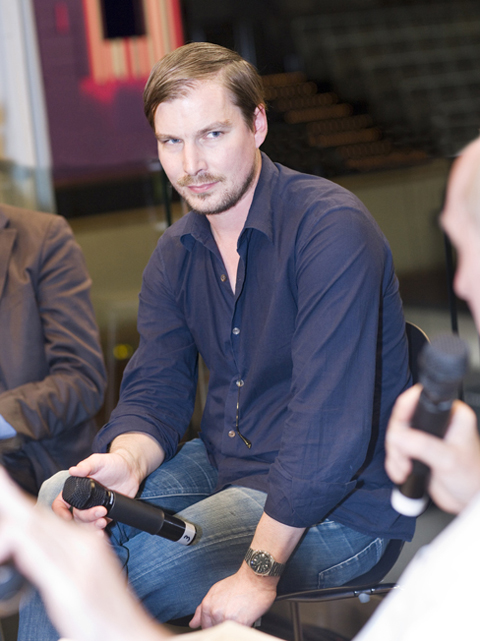 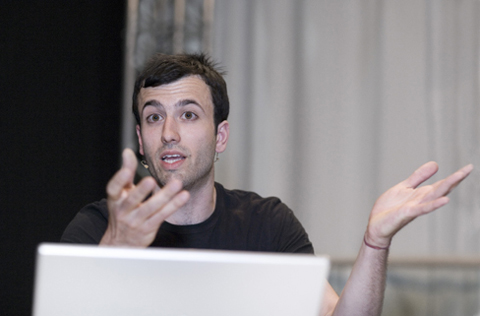 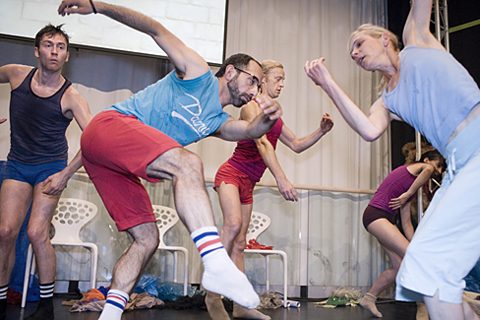 Antony Rizzi with ensemble: "Life in a trash bag" 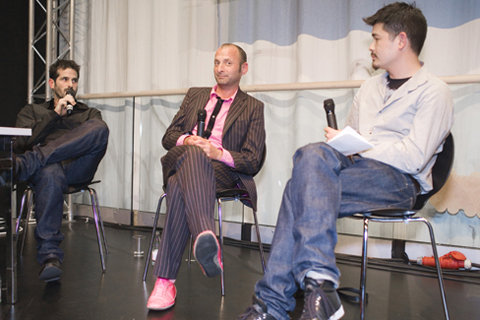