Since the 1990s, the Saharan oasis of Tozeur in Tunisia has turned into a city devoted to tourism. A hotel zone and airport have been built somewhat outside it and in the inner city the themed "Thousand and One Nights" recreational park, which is part of hotel and museum complex. Within a short space of time it has turned into a veritable city of hotels. Yet for all the artificially created tourist attractions (one is tempted to say measures to keep the tourists occupied) there is no detracting from the real sights: The clay brick architecture of the old city district of Ouled el-Hadef.

Clay is a particularly suitable building material for the subtropical North African climate. It is available locally, it regulates humidity, can breath and provides a balanced and healthy ambient climate. The clay walls cool during the daytime and warm at night. In the Ouled el-Hadef district air-dried clay bricks decorate house walls with ornamental patterns typical of the area. The projecting bricks laid by craftsmen in different geometric designs not only add a decorative element they also, more importantly, provide shade so the walls do not heat up so much when the day is hotter.

The clay brick architecture in Tozeur was developed in the 14th century for the residences of the El-Hadef clan, which made its money from the Saharan caravans. It is easy to lose your bearings in the tiny district of narrow, winding passages and little squares, but you always eventually come upon the wall which separates the town on the oasis side.

Most of the houses are dilapidated and empty, and the district is used more as a shortcut and playground than anything else. Even the clay brick decorations are used in the games. One of the challenges, for example, consists of throwing a small stone in such a way that it lands and stays put on a brick. The district is due to be renovated and revitalized but may the brick game remain. 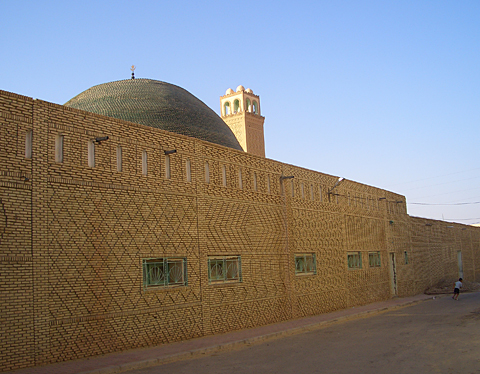 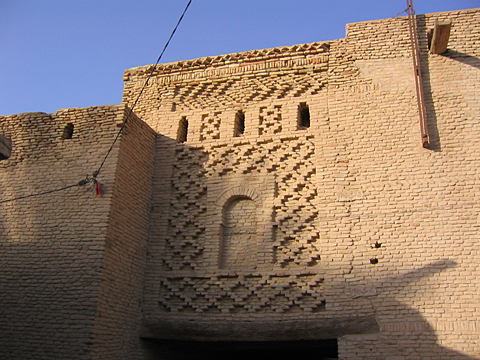 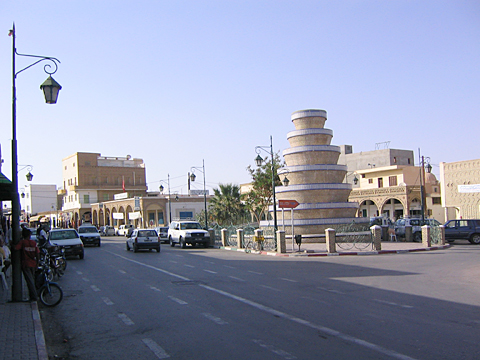 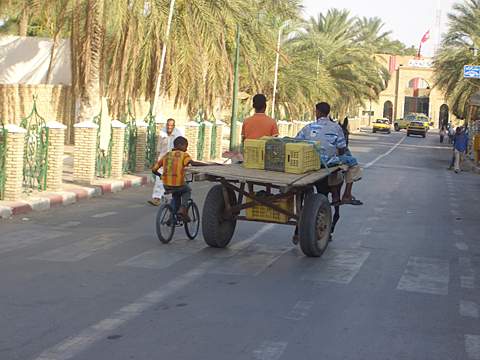 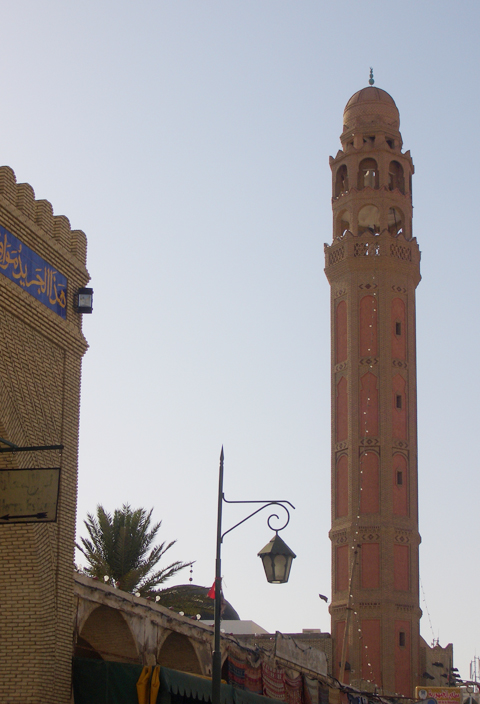 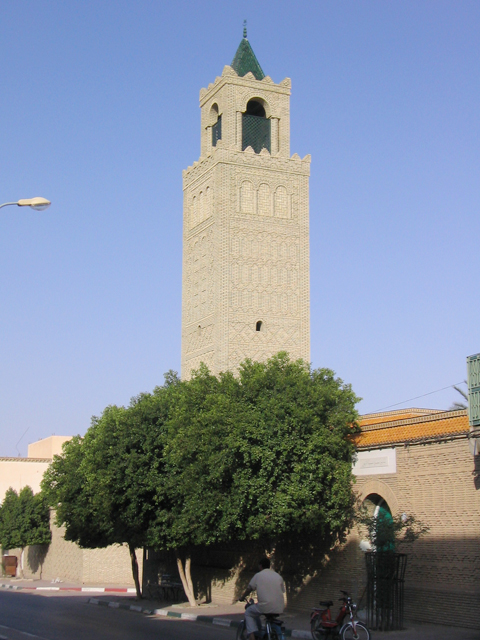 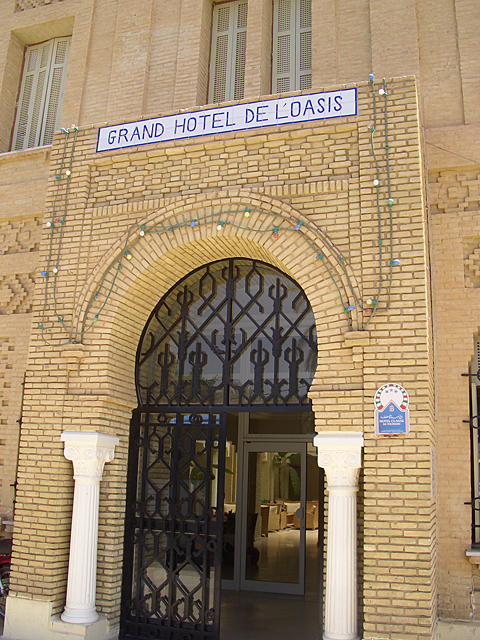 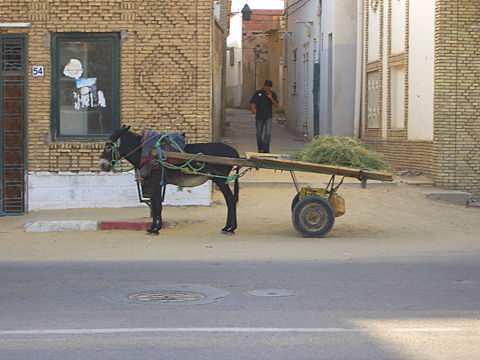 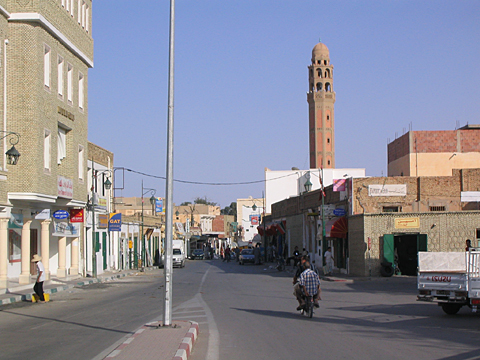