We have long been aware that everything to do with Zaha Hadidein is focussed on the future. When all is said and done, the bold curves, the concrete caprices are a great deal more than functional buildings with attitude: they are a testament to a view of life that looks unerringly forwards, that derives from dynamism rather than consolidation. It is therefore entirely consistent with this, that Zaha Hadid Architects not only design museums, factories, railway terminals and fire stations, but also design flower vases, cutlery and sofas. Whether or not these everyday objects are always entirely practical remains an open question, but this seems almost irrelevant in the face of the powerful impression of the overall corpus. These are visionary pieces. They embody a world-view. There is nothing routine, no lack of passion here.

One of Zaha Hadid's most recent design coups has discovered a whole new field of operation - the fashion world. Of course, fashion has always been an issue, though not the short-term expression of a particular season. The architects, who are based in London, have recently created some shimmering, shiny seamless sandals in plastic and, as one would expect, they display an exceptional dynamism. The shoe visibly embodies a design-approach which has its origins in the design of buildings; it coils around the ankle and winds upwards from the curved wedge heel towards the knee. These sandals are footwear designed for tomorrow, manufactured in a moulding process as if of self-compacting concrete. To wear these shoes is to rise from the earth; they are watertight, recyclable and future-ready. Zaha's shoes might perhaps make you feel as though you were taking part of a science-fiction film. But that is just a feeling. We should have loved to have tried a pair, to show that Zaha's shoes, too, are not just rubber galoches with attitude. Alas, that test must wait, as the sandals are not yet commercially available. They have been developed for Brazilian shoe manufacturers, Melissa, who specialise in the use of plastic and who have now included Zaha's shoes in their range, alongside flip-flops by Gisele Bündchen and designs by Vivienne Westwood and the Campana brothers. They will appear as a limited edition in a total of eight colours. They are expected to cost € 200 per pair, and will soon be available in Dover Street Market in London. It is still not certain how many copies there will be in all, but this extravagant footwear may well be creating a stir on one of Brazil's famous beaches, or perhaps even somewhere in Europe, as early as next season.

Someday the time is bound to come, when we live in Zaha's houses, dress in her clothes and shoes, sit on her sofas and drink our coffee from her cups. And when that day comes, the future will have become the present. 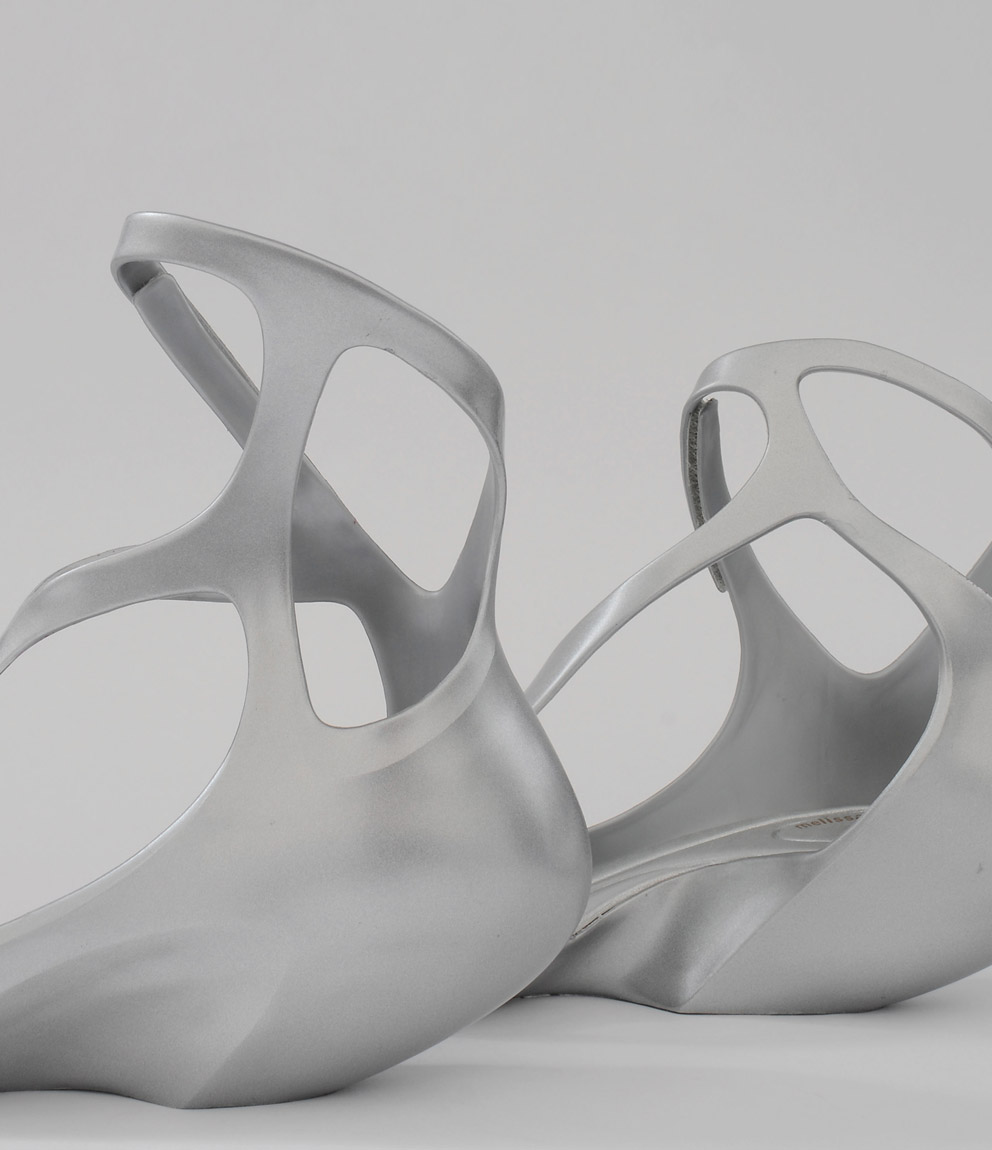 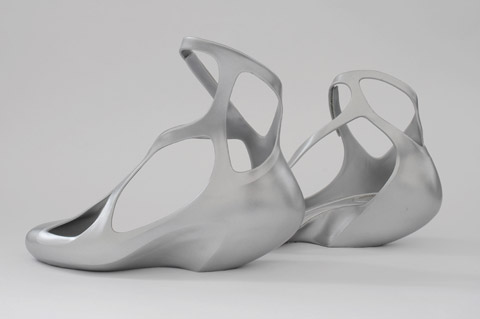 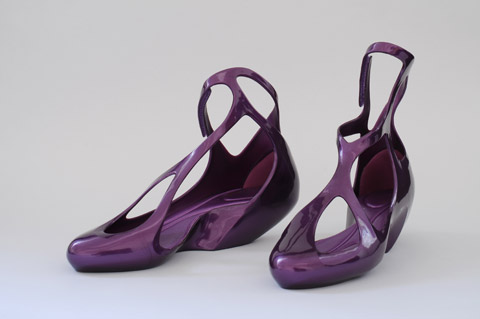 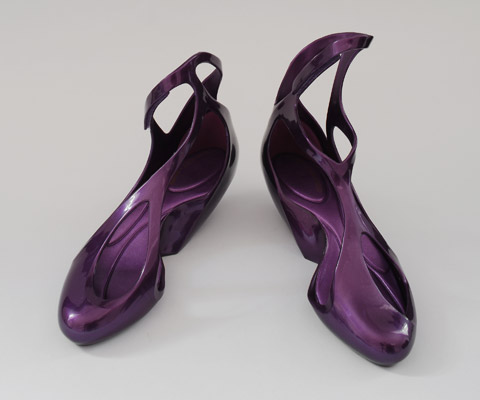 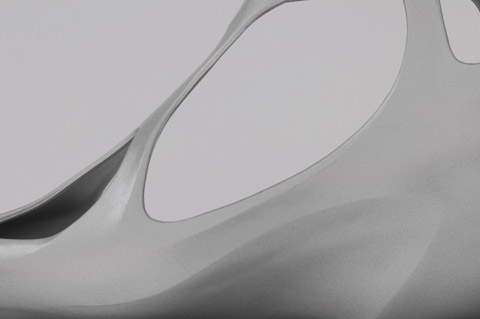 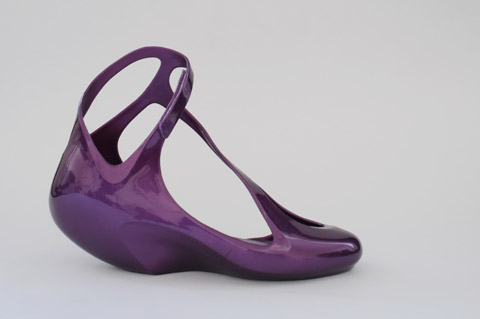 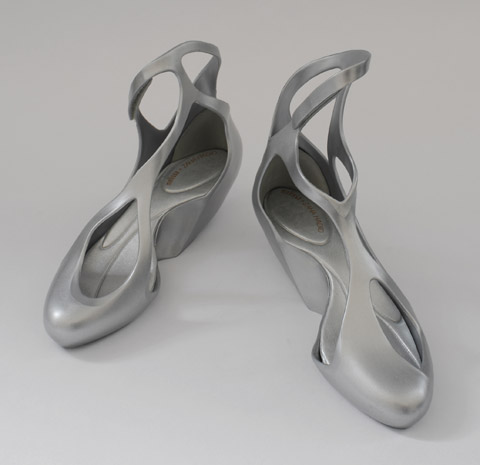 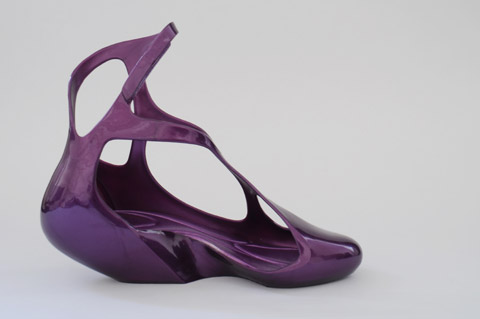 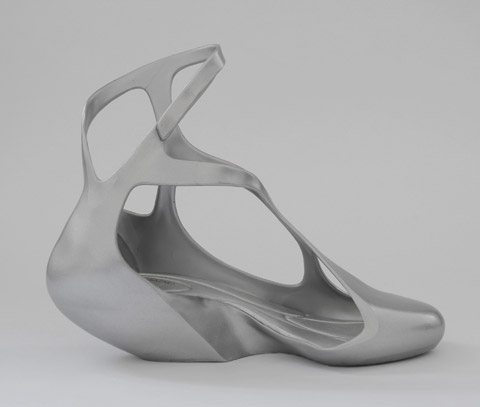 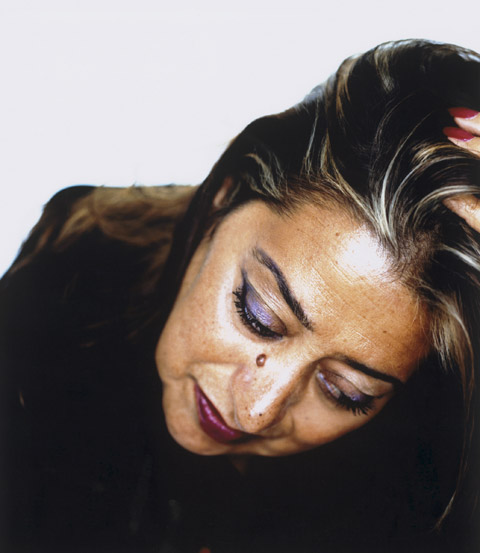