Living light can be felt and experienced in various ways - as brightness and darkness, as concentrated rays or as reflections on a wall. Swiss designer Hannes Wettstein speaks in this context of "light semantics". And it was the key factor determining his design for the Scope family of luminaires.Everything about the sober desktop luminaire is geared to doing justice to the importance of light. Nothing is allowed to detract from the light, be it unnecessary eye-catchers such as a narcissistic lampshade or an obtrusive switch. "We wanted to make a compellingly obvious, harmless product. One that should already have existed for years," is how Hannes Wettstein describes his design concept for Scope. For four years, the Zurich-based designer and his team joined forces with engineers from Belux to develop the luminaire. The process was accompanied by countless discussions, drawings and models. And now it is ready, and is as good as invisible," says Hannes Wettstein and is happy with the fruits of his labor.The luminaire frames quite differing situations, like a sober and restrained passe-partout. Behind its reduced, simple shape lurk a whole host of complex solutions: The joints feature miniature balls and progressive tension and the springs have an eccentric mounting, while also being unobtrusive and easy to move. The surface of the angled reflector is made of the same polycarbonate automakers use thanks to its lightness. The reflector itself is ventilated and tempered, meaning you can turn and swivel it by hand without burning your fingers. The switch is integrated into the reflector. Framed by a radiant crown it snuggles up against the cylindrical upper side of the unit. Energy-saving lamps can be used, without any ballast required - as this is likewise integrated into the luminaire. Scope endeavors to present its qualities as quietly as possible, without detracting from the light itself. Hannes Wettstein comments dryly that compromises are only worthwhile if they clearly result in quality at the end of the day. And he means what he says.www.hanneswettstein.ch
www.belux.ch 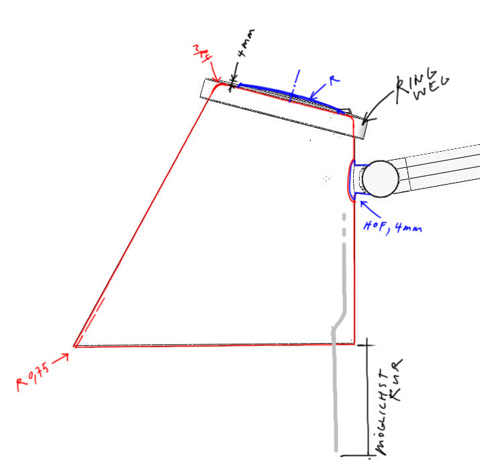 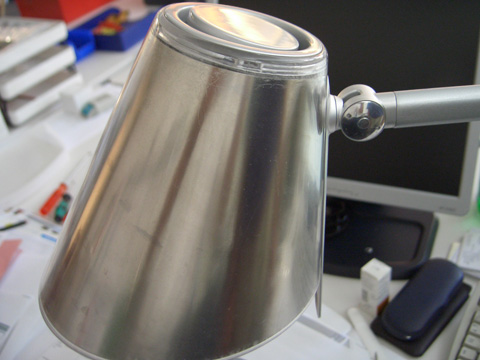 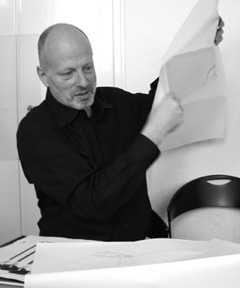 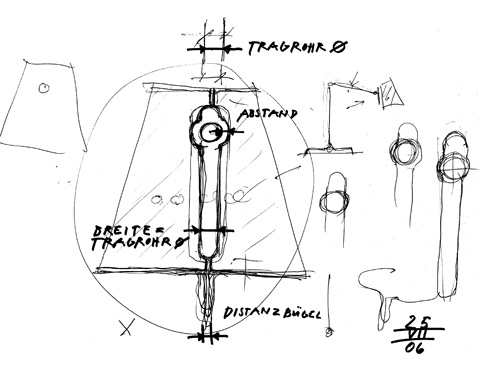 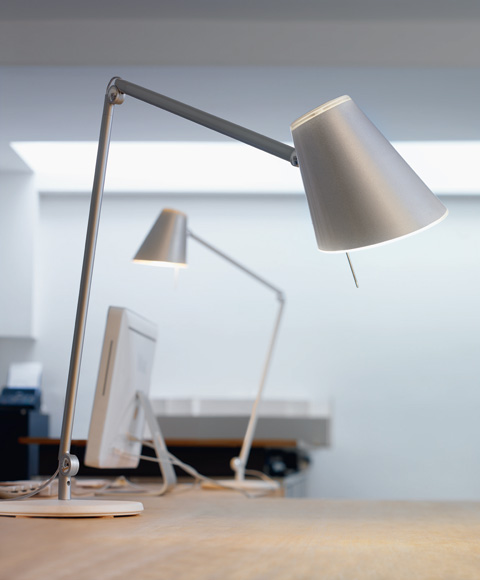 In April, the desktop lamp will be joined by a sibling: At Light + Building for the first time the entire Scope family will be on show, with floor-, wall- and ceiling-mounted luminaires. 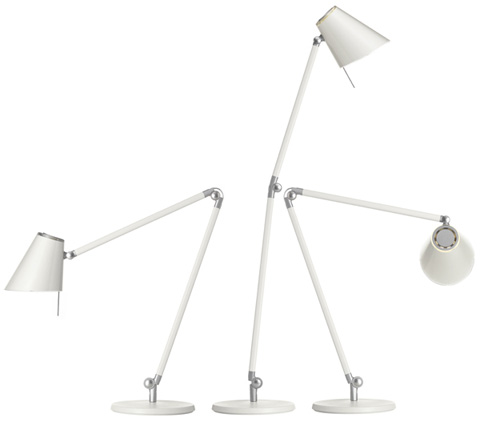