No sponsor, and instead unconventional and successful ideas. Swedish design quartet Defyra sets itself high standards in terms of commitment. In its studio in Stockholm, it recycles discarded skis to form chairs.Their idealism is similar to that of artists, yet issues regarding definition do not play a role for the four young Swedish designers. After completing their studies at Beckmans College in Stockholm, Lena Thak Karlsson, Sanna Haverinen, Anna Lång and Anna Hjert started working on all kinds of different projects together and called themselves „Defyra“, which more or less means "the four." The designer quartet has been causing a stir for some time now, not only in Europe, but also in Japan. The four young women are being treated as up-and-coming stars of Scandinavian design. Their ideas are as unconventional as their methods. "We only work with people we like," explains Sanna. The size of the organization or client, when there is one, is not important. They realize a large portion of their projects without financial backing. Then, their extraordinary objects are sold, for example, in the small shop at Bergsgatan 18, which is attached to the Defyra studio.The designers set themselves personal goals and work with great endurance and willingness to discuss how to realize them. When they designed the chair "Speed wood" recently, which was not commissioned by a client, achieving the lowest possible production costs was a precondition. As normal plywood was too expensive under these conditions, the designers looked to discarded skis from the Salvation Army. Doing piecework, the designers produced a total of 12 chairs from 72 pairs of different skis. Each one has its own character, no two chairs are the same, all are handmade and original Defyra. Nonetheless, the four came across a problem when the sports brand Patagonia discovered the chair last year and ordered some, together with matching tables, to furnish its European showroom. Indeed, in May they could barely find enough old skis at once.www.defyra.nu“Discoveries” is a joint project between Baumeister Redaktion and STYLEPARK 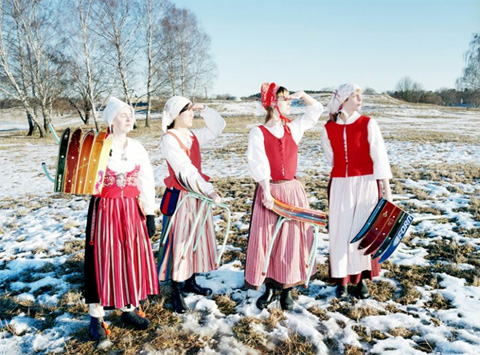 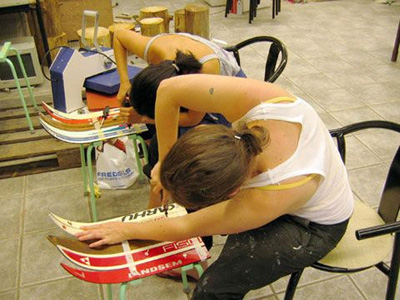 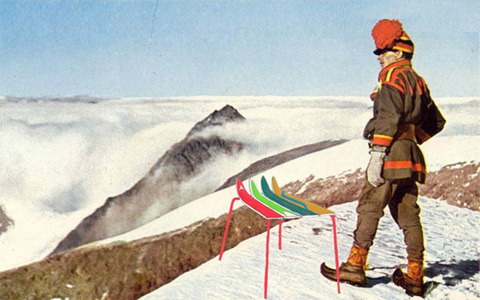 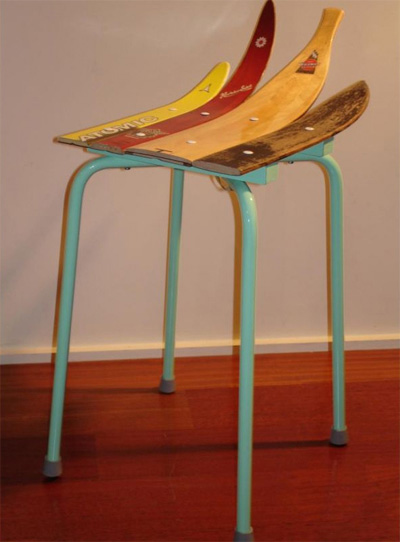