The basic element is simpler than a clothes peg: A piece of plastic the size of a finger which at first glance looks useless and yet can effect true miracles. For many of these individual components attached to thin metal rings produce decorative forms and volumes which in turn, when combined with an illuminated cylinder, produce very festive light sources. Together with Foscarini, Milan-based designer Giulio Iacchetti has created a modular ceiling luminaire consisting purely of thermoplastic components, which in a spherical shape can stretch to up to two meters in diameter. The design is called "Tropico", named after the rings which combine the crystalline or opaque components and are reminiscent of the Earth's lines of latitude.

Giulio Iacchetti only recently demonstrated that he is a true master of modular systems with his clothes pegs design for the Italian supermarket chain COOP. In Tropico less emphasis is given to the guiding principle of the "Cooperativa" and instead the designer has added a calculated element of irony: The appealing ellipses, drops and spheres which form the Tropico collection and constitute Giulio Iacchetti's modular system call to mind traditional Venetian crystal chandeliers. They appear similarly decorative, crystalline and sculptural, but they are as light as plastic instead of heavy as lead, considerably cheaper and bound to the principles of modern mass production. "We wanted to create a product whose forms and dimensions can be transformed and designed as desired", say Alessandro Vecchiato and Carlo Urbinati of Foscarini. "A mass-produced product which you can adapt to the characteristics of the environment."

It takes about three hours to assemble the luminaire - experienced sphere adventurers get there quicker. And alongside the current available forms there is a potentially infinite number of variations. For as a modular system, Tropico can change its size and form according to the space in which the wonderful cosmos of light is meant to shine. 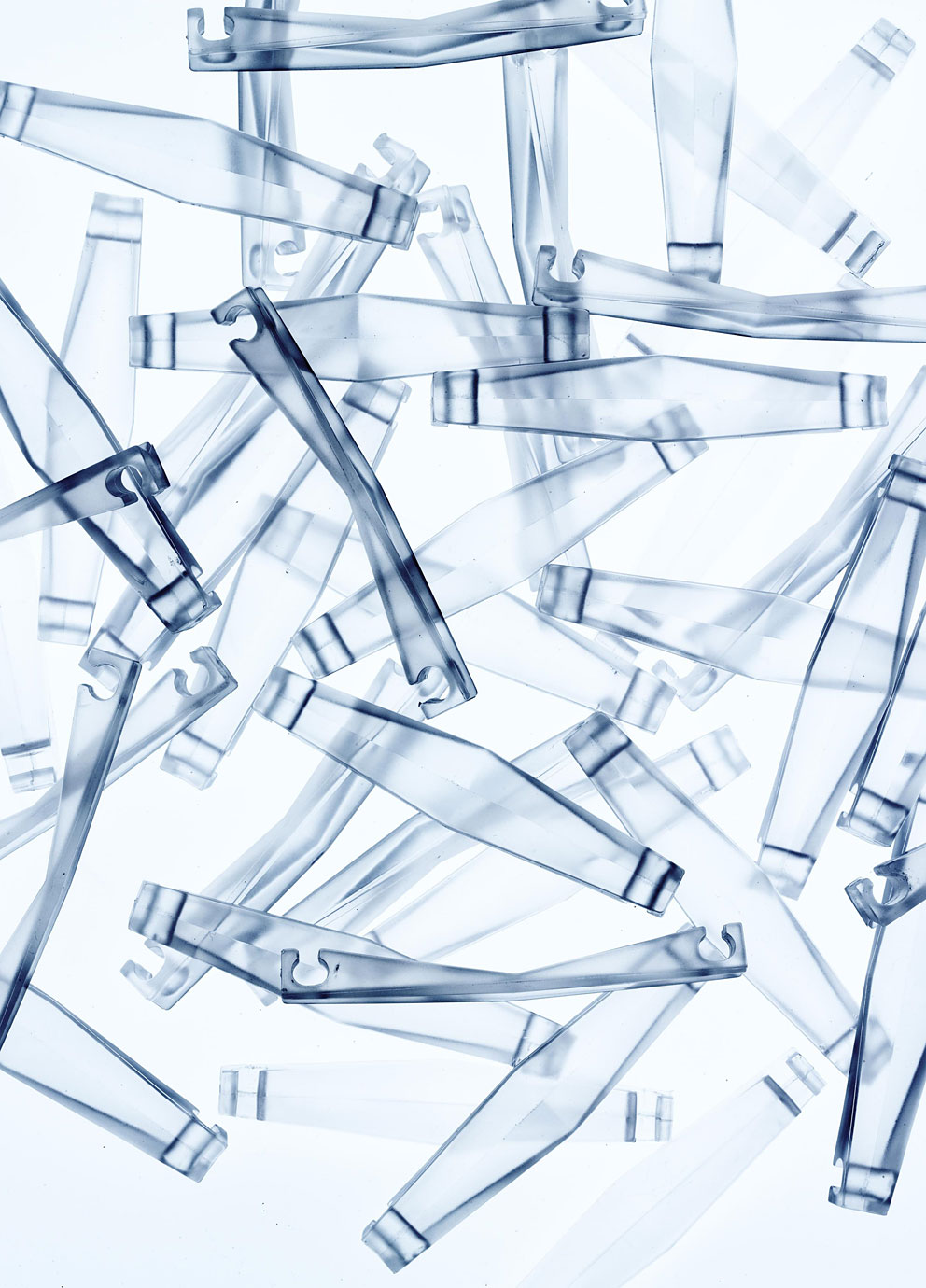 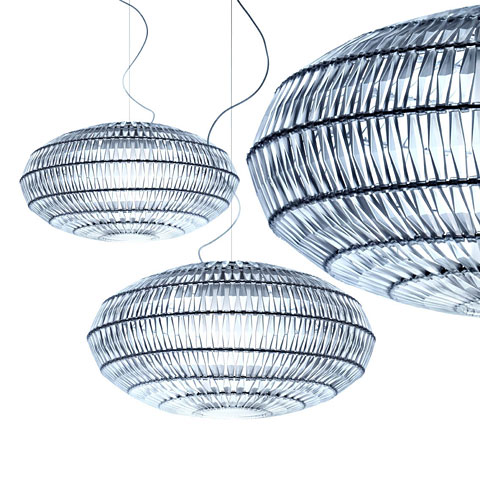 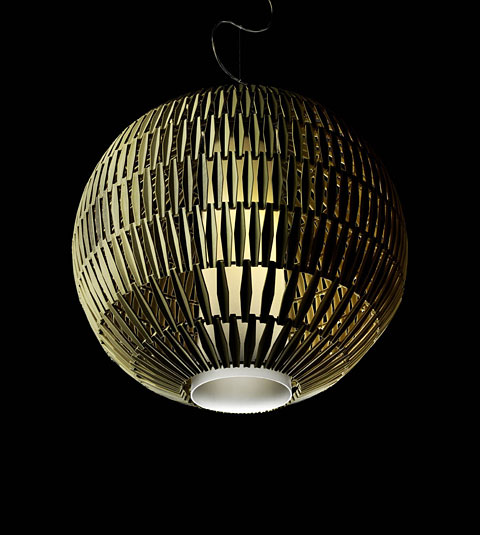 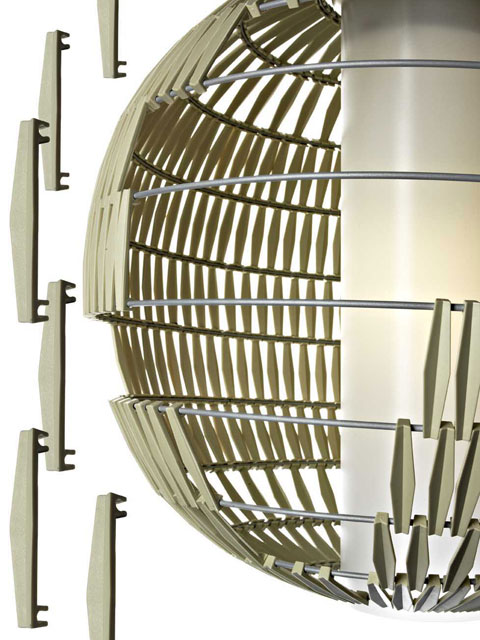 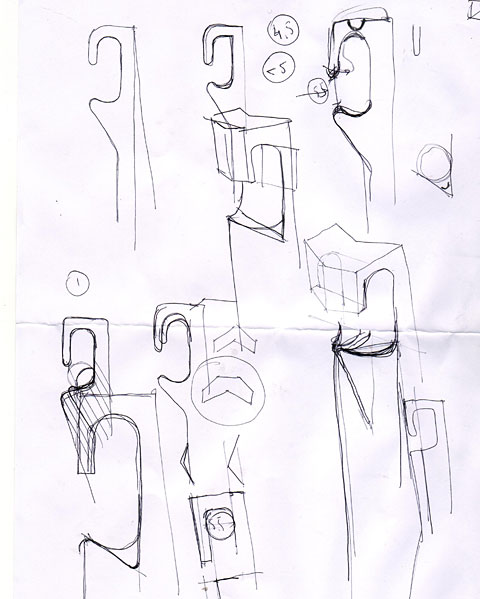 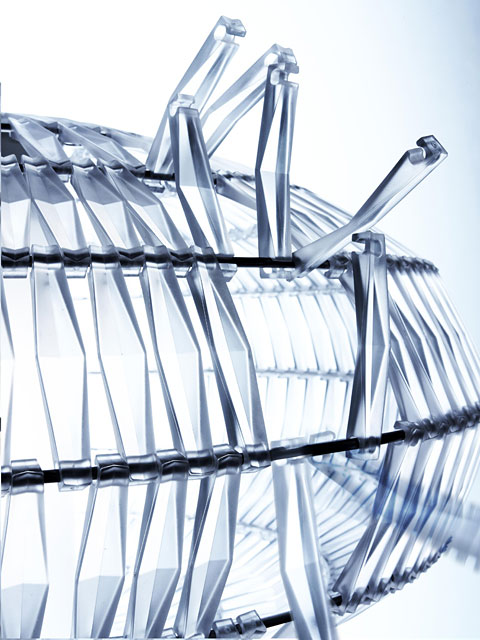 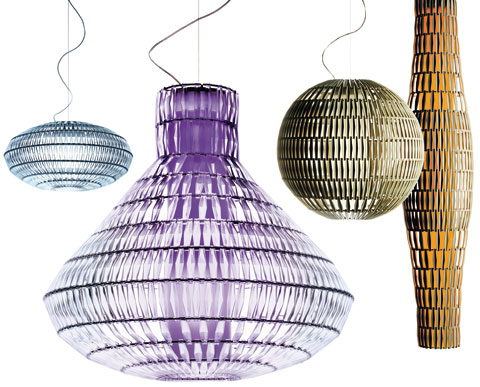 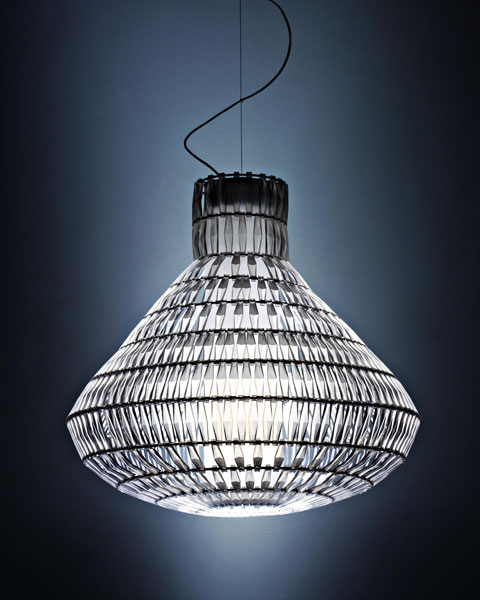 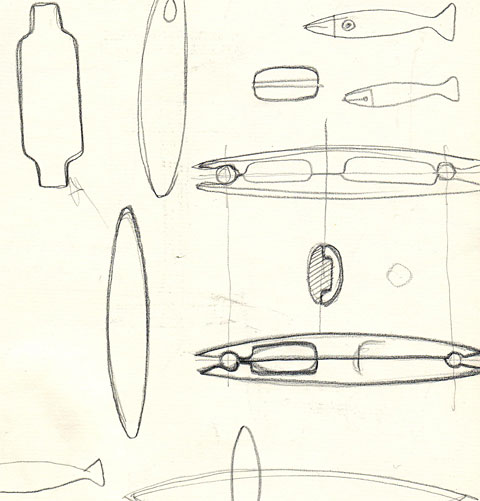 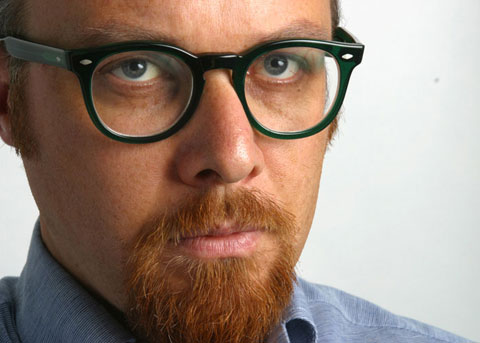