"For two whole days we liberated ourselves from the illusion of it (Belgrade), so definitively and thoroughly, for the city is a thousand times less defined than Budapest. We had pictured the Gateway to the East many times, a city vibrating with colorful vivacity and with decorated cavalry adorned with feathered headdresses and lacquered boots. This is a ridiculous capital city; and worse than that, a disreputable city, dirty and disorganized. Its situation, however, is magnificent."

Le Corbusier wrote this less than complimentary description of Belgrade in 1910. Today the city is frequently still called the "Gateway to the East" because of its location. A great deal has changed since 1910, but even today the city does not make it easy for the visitor. Here he is not invited to stroll along the streets and view the clear city structure and numerous sights, as in Prague or Budapest, for example. Here there are no cafés awaiting him, or elegant hotels, renowned museums or carefully tended gardens - or parking lots. No, Belgrade is raw and inhospitable. Its center is still dominated by wartime ruins from the NATO bombing in 1999, which have hitherto neither been disposed of or rebuilt. The city is fissured and obstructed by buildings, with no functioning public transport system thus far. It is no wonder that unlike its East European partner cities, it has hitherto played an inferior role in international tourism.

And yet it is worth visiting Belgrade. Those who defy the superficial adversities and go on an unprejudiced journey of discovery are richly rewarded. There is exciting evidence of various architectural styles from almost all epochs of the city's history, from the Medieval ruling dynasties to today's constructional efforts to turn the capital of the Republic of Serbia into a modern metropolis. Here we find the Bauhaus style, Neoclassicism, Socialist architecture and modern Brutalism all on each other's doorstep. The architect and photographer Peter Sägesser's website www.ostarchitektur.com offers an excellent overview of modern architecture in Eastern Europe and especially in Belgrade.

In addition, cultural Belgrade also has something to offer. International film, theater, dance and music festivals as well as the October Salon, a book fair, and the up-and-coming "Belgrade Fashion Week" have long since adopted an international format. There are many young artists and designers living in Belgrade making the city a vibrating, creative hub. The whole atmosphere has something of post-Unification Berlin.

Moreover, for three years now the Belgrade Design Week has provided one of the leading international forums for design and architecture. Here, protagonists of these industries, from Zaha Hadid, Ben van Berkel and Jürgen Mayer H. to Konstantin Grcic, Patrizia Moroso, Erwan Bouroullec and Arne Quinze, debate various themes with representatives of the press, design and architecture platforms and manufacturers as well as young, up-and-coming designers and architects.
Alongside the A-list participants it is no doubt also the exciting and inspiring setting that explains the attraction of the Belgrade Design Week, with conferences taking place in Milosevic's former study, the parliament building and empty department stores.

Thus the Belgrade Design Week represents in a particularly dazzling way the efforts of this somewhat different city to work its way into the international consciousness. Efforts that deserve attention and recognition. 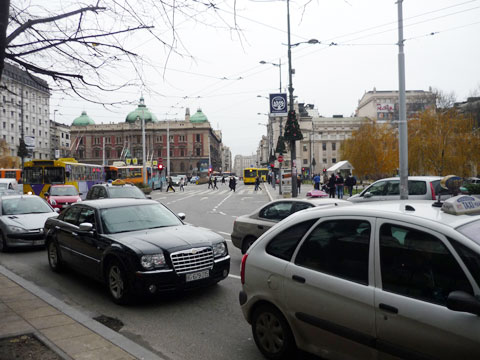 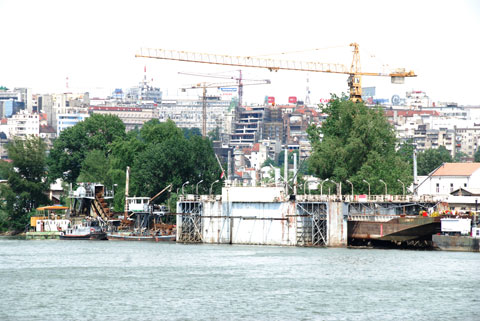 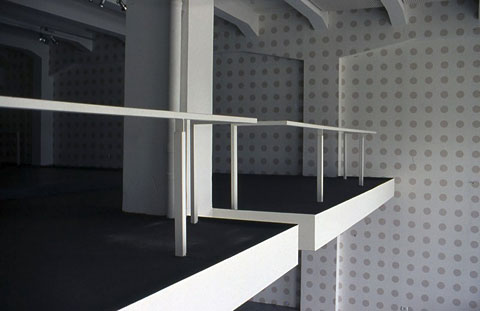 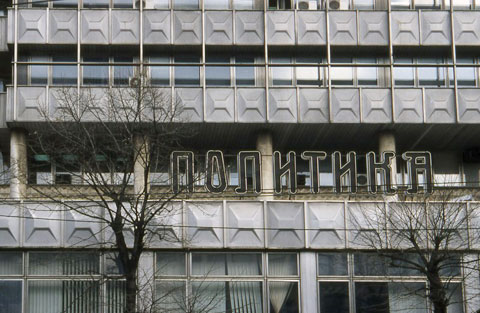 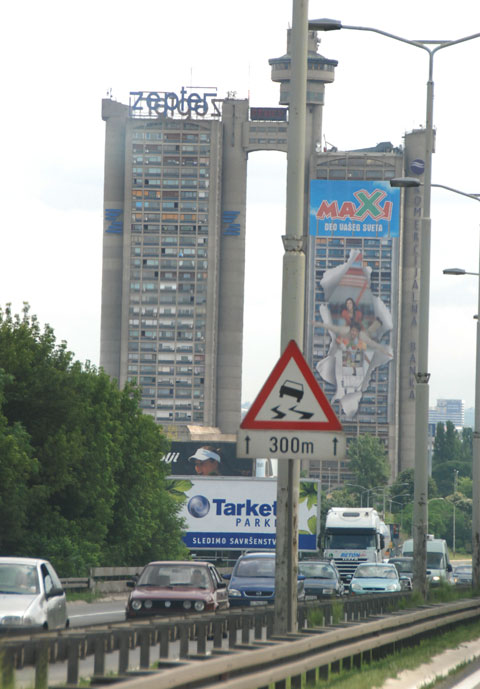 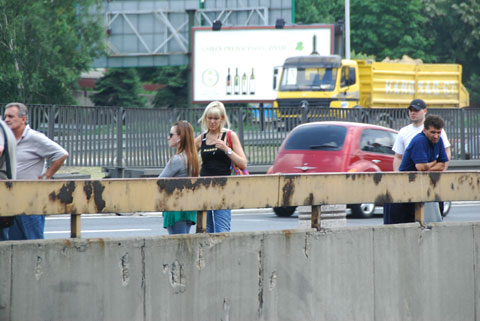 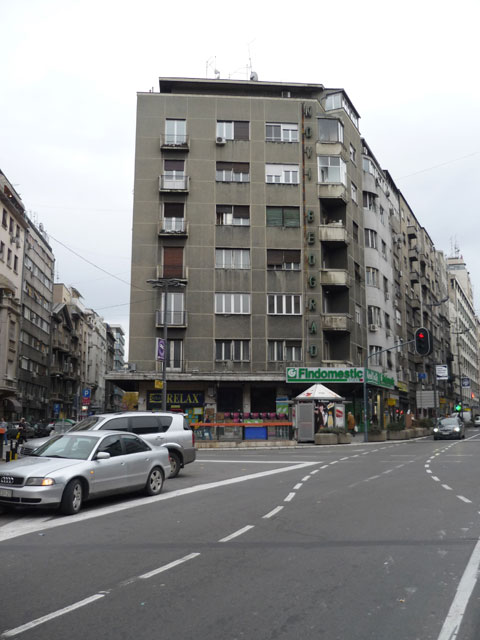 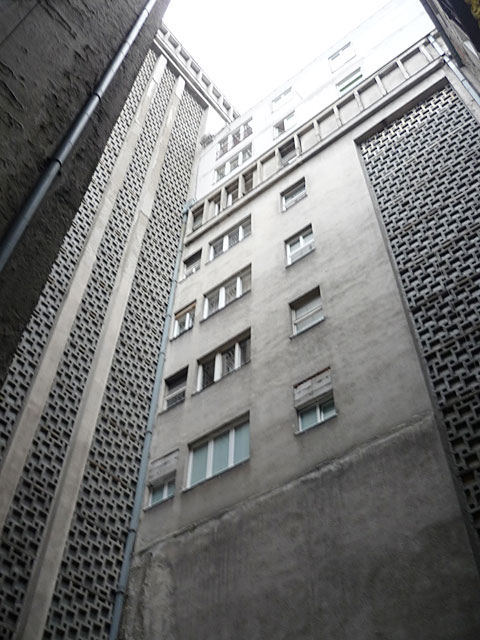 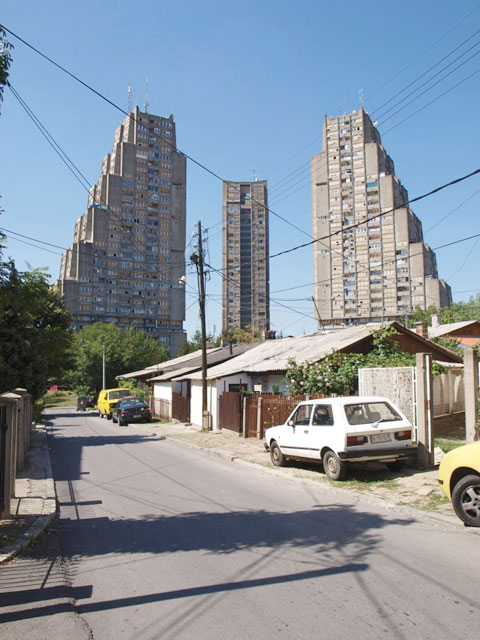 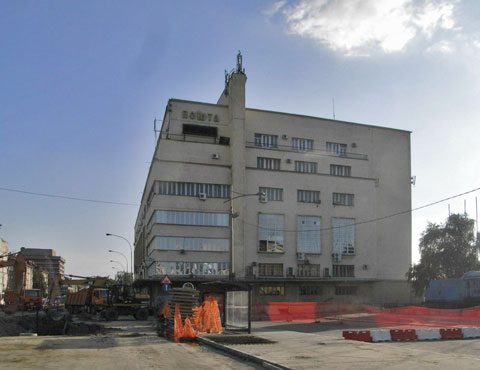 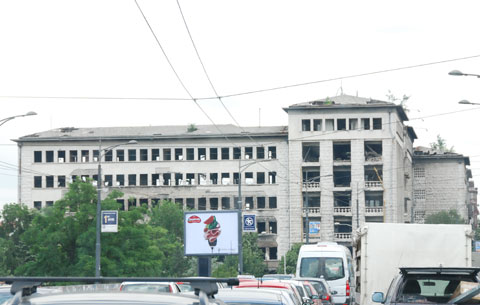 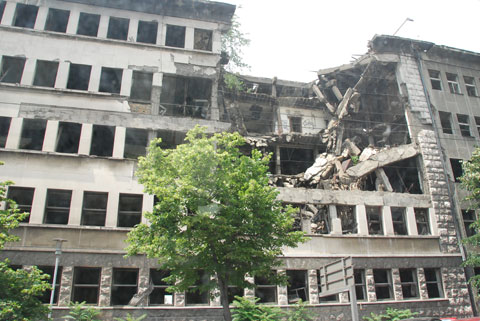 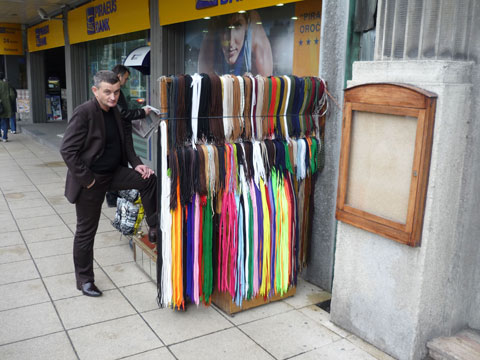