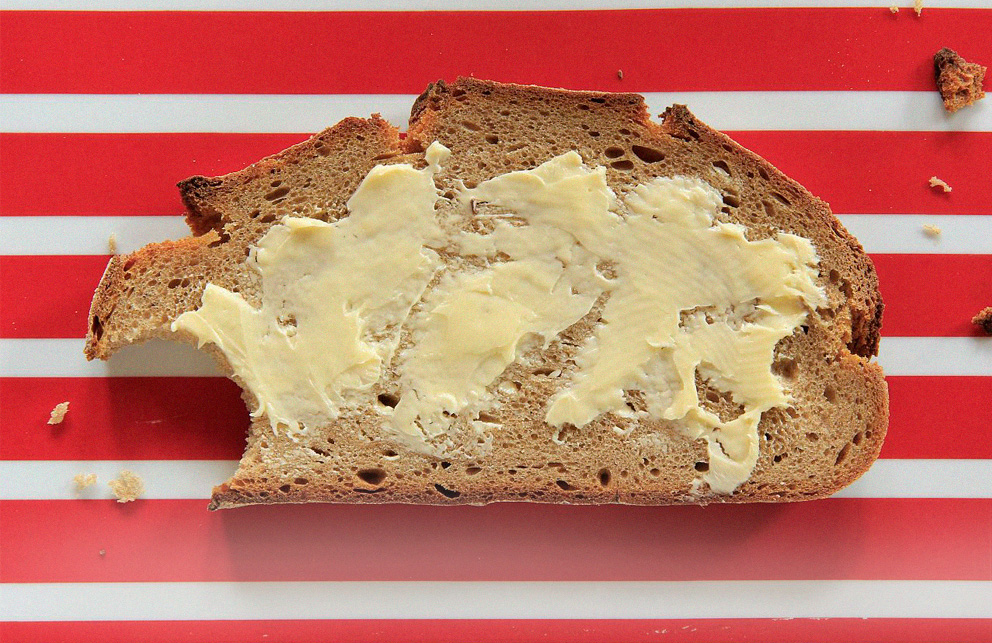 With all these delicious announcements, you can be pardoned if your mouth is watering.

Culture vultures take note: For its October 17-26, 2014 edition, the Biennale Interieur in Kortrijk has launched the new “Spaces” Design Award for hospitality concepts – and is now collaborating with the French creative platform of Domaine de Boisbuchet.

Ever since 1972, the “Objects” Awards, which bestow a total of over EUR 50,000 in prize money, have been considered the ideal launchpad for new talent in the international design industry. And now the “Objects” have a younger sibling, the “Spaces”, which is open to designers, interior designers and architects: “Spaces” will be awarded to five visionary hospitality concepts each of which will be realized at the Biennale Interieur 2014 on the basis of a budget of EUR 10,000. The concepts must cover all the plans for a space of 80-120 square meters with at least 50 seats – which then function during the fair as real snack-points for exhibitors and visitors alike.

Deadline for applications for the “Spaces” is January 30. They will then be anonymized and judged by a four-person jury. We can expect the judging to be as wise as it is innovative, as the “Spaces” jury consists of the following leading lights: Philippe Grohe (Axor, Hansgrohe/Germany), Francesca Sarti (Arabeschi di Latte/Italy), French designer Noé Duchaufour-Lawrance and Biennale Interieur president Lowie Vermeersch. The “Spaces” hospitality concept will also be complemented by the “Interieur Bistro” concept for which Jean-François D'Or, “Biennale Interieur Designer of the Year 2013”, will be collaborating with the winners of the past eight years.

The deadline for receipt of entries for the “Objects” Awards (product innovations that have not yet been made public) is April 30, 2014. The first prize is worth EUR 2,500 and the winning item will be exhibited alongside 20 other selected prototypes for the duration of the Biennale Interieur 2014. Another new idea: the 20 winners will all be invited to take part in an exclusive prototyping workshop at Domaine de Boisbuchet.

With all these delicious announcements, you can be pardoned if your mouth is watering. And all we can say is: Get your teeth into it.

News in 2014: the 20 winners of the “Objects“-Awards will all be invited to take part in an exclusive prototyping workshop at Domaine de Boisbuchet.
Advertisement