One of the great all-rounders was Italian architect, designer artist and publicist Gio Ponti (1891 to 1979). For Ponti, architecture, interiors and utility items were directly connected with one another, and yet, when combining them, he avoided dogmatism of all kinds. His work fluctuated between Classicism and Modernism, between craftsmanship and industrial production. Sometimes it was a simple and practical, sometimes decorative. Accordingly, Ponti's work is not uncontroversial and yet his individual pluralism is considered a forerunner of the Post-modern. As an enthusiastic mediator between architecture and design ("Amate l'architettura!"), in 1928 he established the magazine "Domus" whose editor-in-chief he remained almost without interruption until his death in 1979. Ponti's most famous building is the Pirelli Tower in Milan, which he realized together with Pier Luigi Nervi. This elegant skyscraper was erected on a long, hexagonal floor plan because for Ponti the diamond-shaped hexagon was the perfect geometric figure.Ponti's ultra-light chair "Superleggera" (dating from 1955/1957) and weighing only just under 1.7 kg is considered a legend of design classics. At the time, the manufacturer Cassina ran an advertising campaign claiming that if thrown out of the window onto the street it would land unscathed and even bounce back. Ponti had designed graceful chairs even earlier than this, for example "Livia" (dating from 1937), which, alongside other historical Ponti chairs, is still being produced by l'abbate today. The search for lightness and elegance is a recurring theme in Ponti's work. His later work is dominated by surfaces which he continued to dissolve - almost to the point of dematerialization. For example, in the open facade of the Concattedrale of Tarento (1970) or in his luminaire "Fato" for Artemide.www.lacollection.it 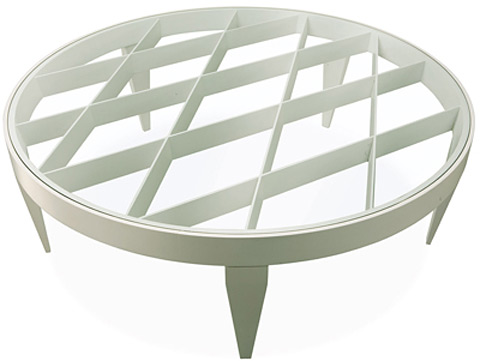 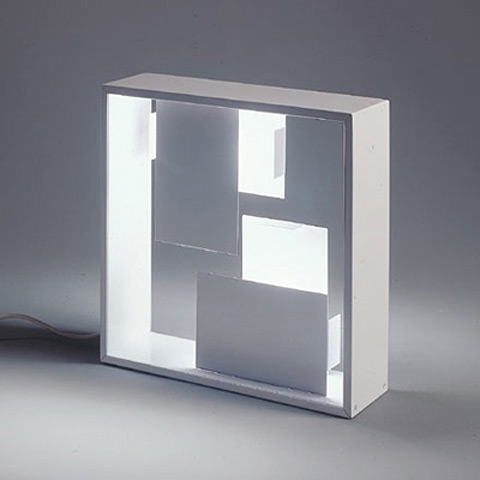 Fato by Gio Ponti for Artemide 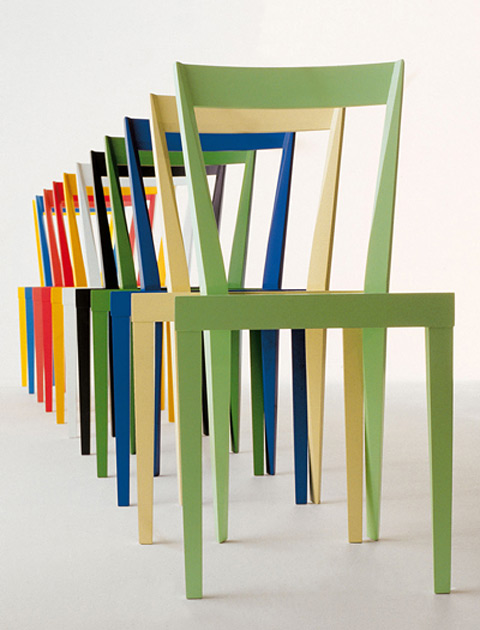 Livia by Gio Ponti for l´abbate 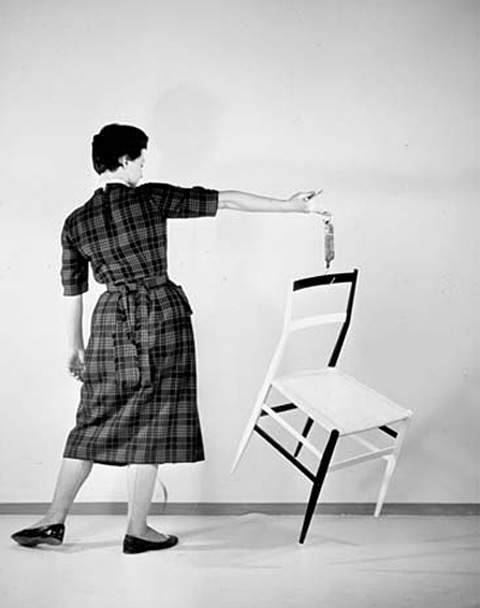 Superleggera by Gio Ponti for Cassina 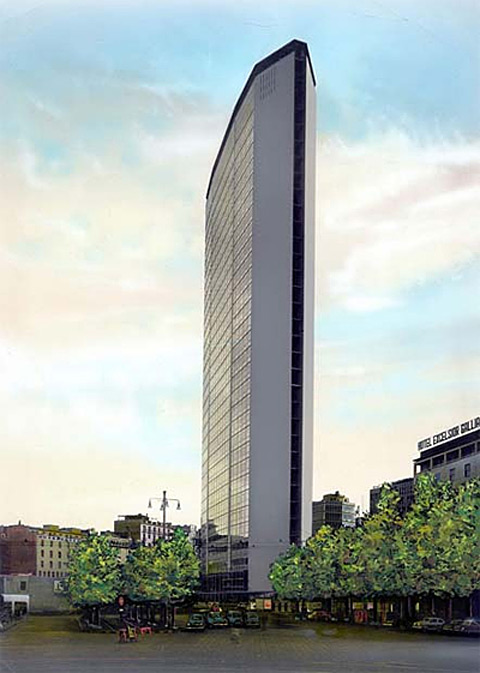 Pirelli Tower in Milan, which Gio Ponti realized together with Pier Luigi Nervi 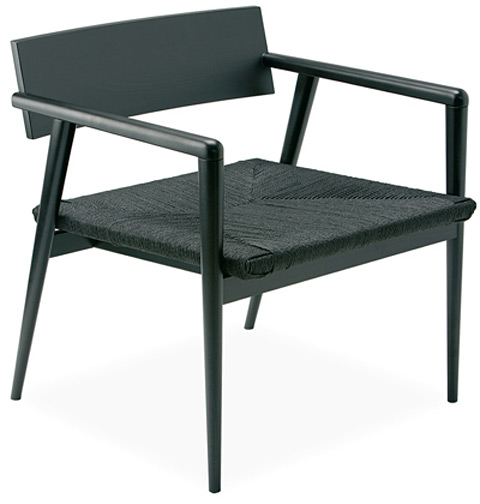 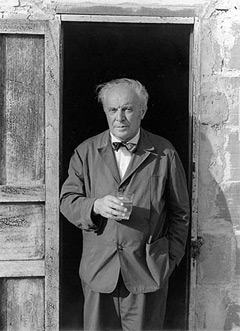