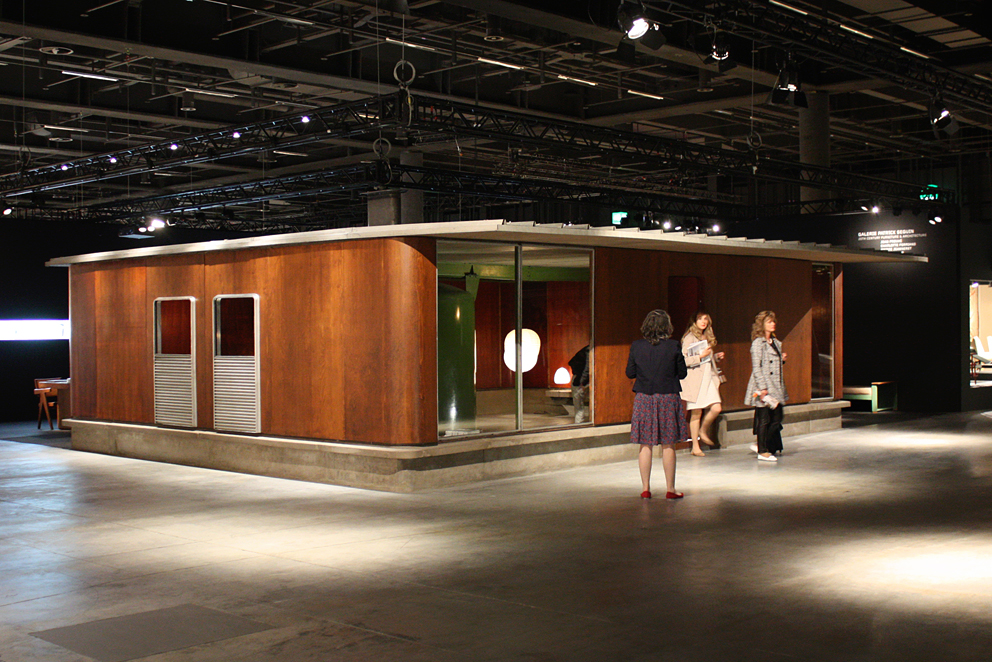 You could almost feel sorry for it. Next door at Art Basel there’s a battle raging for the best place in the queue to get in early, the corridors are filled to bursting, and the gallerists are rubbing their hands in glee at what is to come. Only a few steps away, in the vast expanses of the new Hall 1 designed by Herzog & de Meuron, which is where Design Miami/Basel 2013 has now set up camp, there is (to put it mildly) little of the massive throng to be sensed anywhere. In fact very few visitors seem to have made their way here. One can’t help feeling that the reason is not just the stiff competition right next door.

“The Global Forum for Design” is the claim the event makes; it takes place each year parallel to Art Basel in Miami and Basel. You would basically expect a global forum to spark controversial debates, exciting special exhibitions and discussions on key positions in contemporary design. And that’s a pretty tall order to set yourself. However, if bar a few exceptions the result is a purely commercial playing field, and that is the case with this issue, then this should at least cause the viewer to pause for critical thought.

Of course, it’s unfair to compare the show with the decades-old and cherished Art Basel, which can pick and choose who exhibits there. And of course commercial aspects need to be considered by any trade fair: Stand areas need to be rented out and it’s a tough task to force a gallery’s hand on what or how it decides to exhibit. Nevertheless, such an event will not get by without a clear signature style. And in the past there were at least vague signs of such. You need only think of Konstantin Grcic as “Designer in Residence” in Miami in December 2010 and how he staged the show; or the “Designers of the Future” set in 2009, with Martino Gamper, Max Lamb, Julia Lohmann and Kram&Weisshaar. At those editions, important and innovative positions in contemporary design were presented, commented on, and discussed.

All that has remained of this is an award, now named after the sponsor – the jury remains nameless, and there’s no discernible concept, other than the fact it goes to three designers. Moreover, the trade fair relies on gallery presentations the quality of which varies greatly, the lecture program has been scaled back drastically, and there’s an Audi Quattro on display thanks to the main sponsor, Audi.

Among the galleries who are on the ground in the hall in Basel the focus is clearly on vintage design, presumably because it sells better. Well-established contemporary galleries such as Kreo from Paris present a hodge-podge of items, reminiscent more of a trade-fair display at the Light+Building than a curated design fair.

Needless to say, there are positive exceptions, such as the fresh and innovative presentation by Brussels’ Victor Hunt. Hunt somewhat provocatively calls himself a “Designart Dealer” and along that cutting-edge interface between art and design presents selected and exciting works by young “design artists” such as Humans since 1982 and Johannes Hemann. “We offer the design the industry can’t,” is Victor Hunt’s creed. Give us more of it! 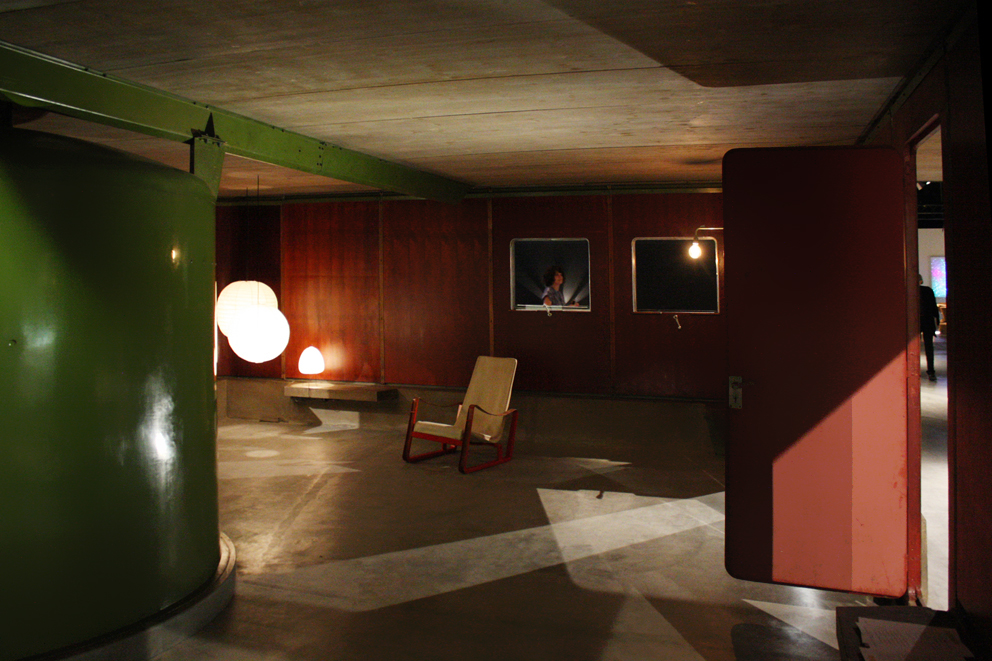 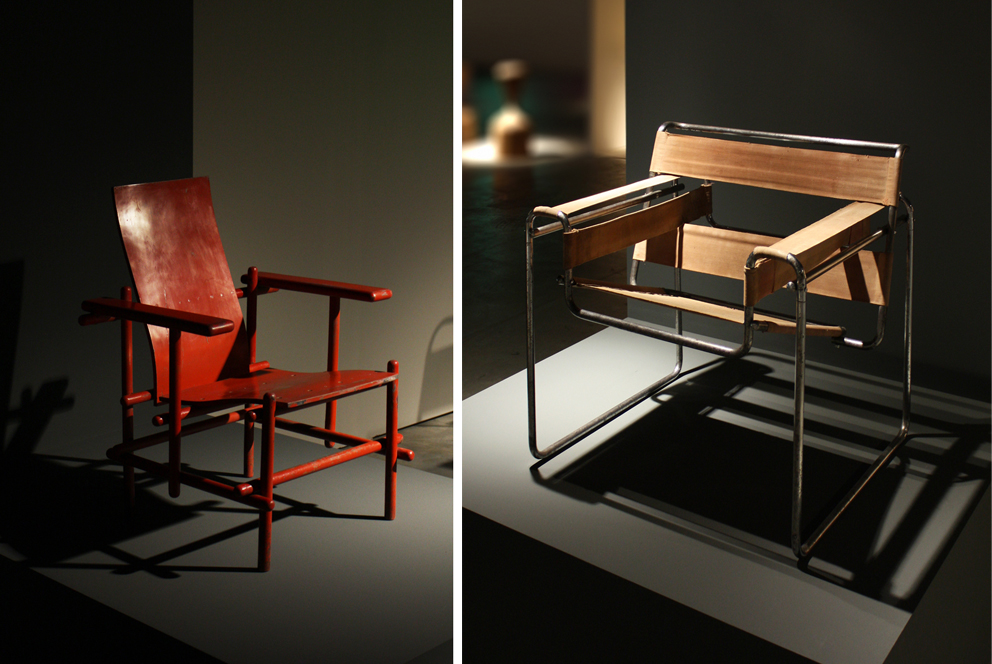 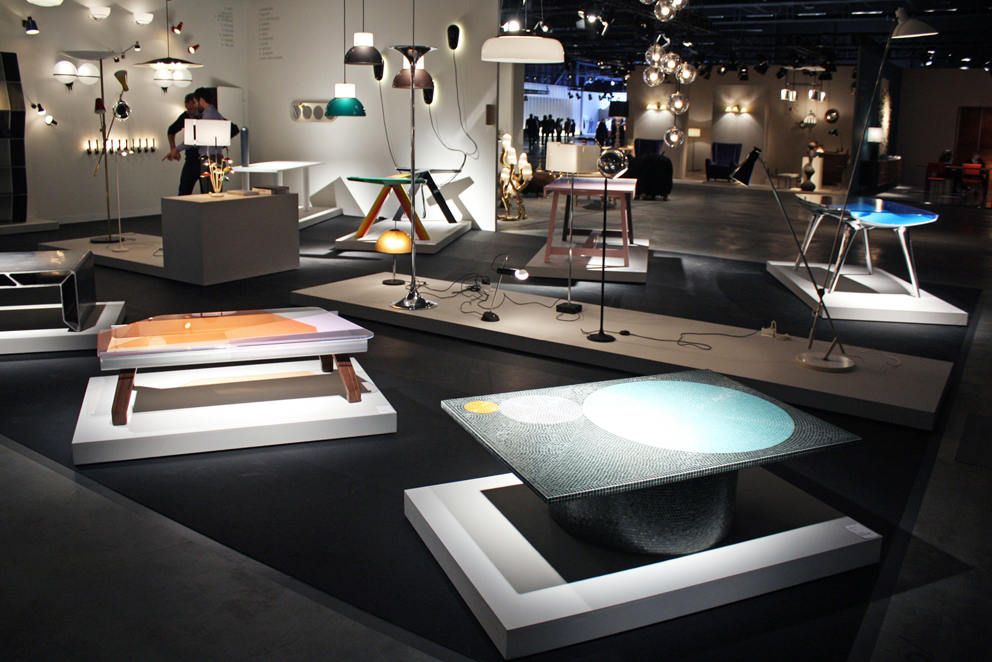 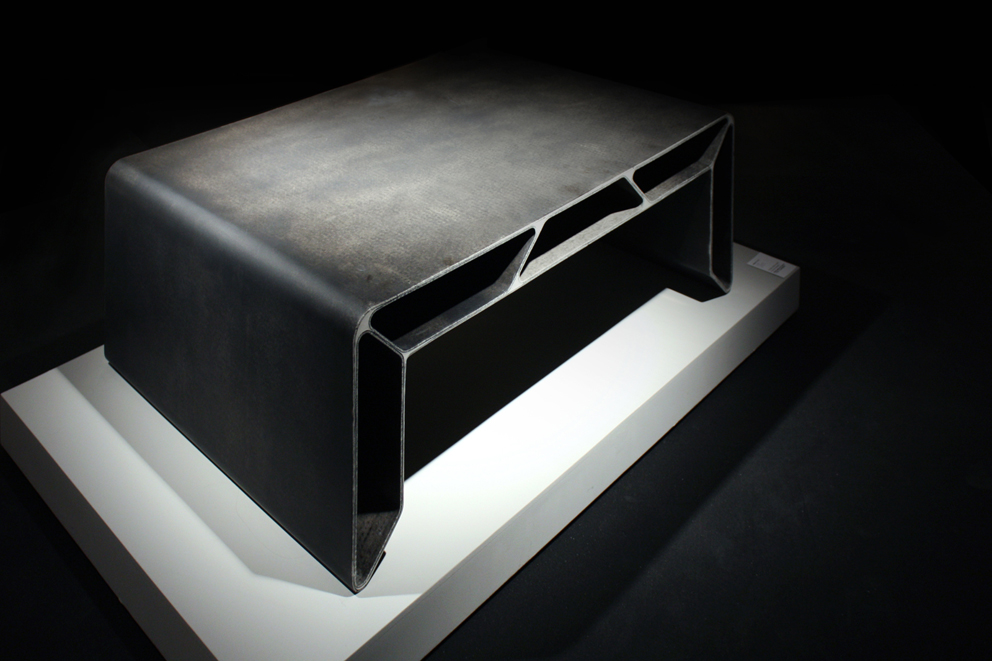 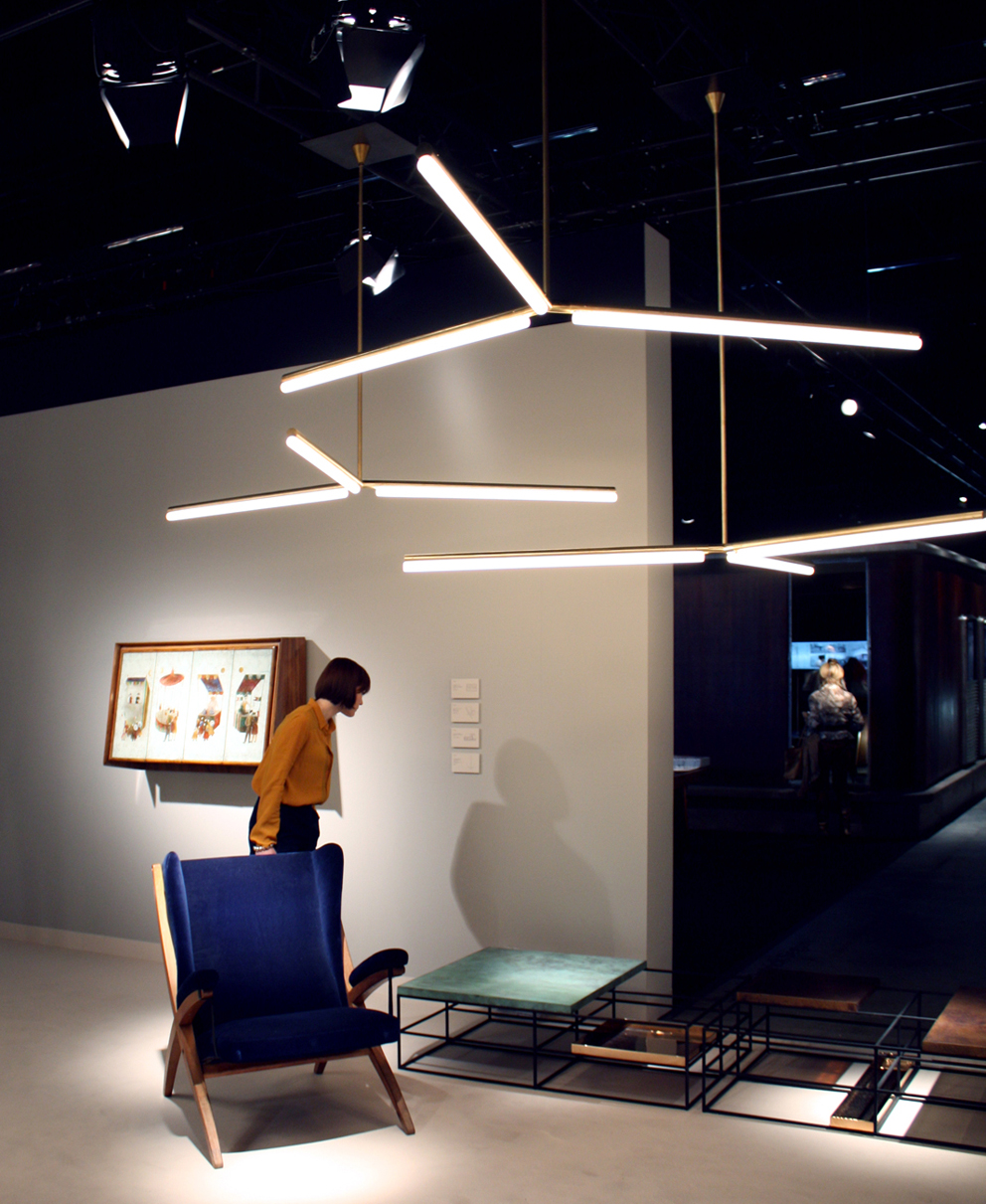 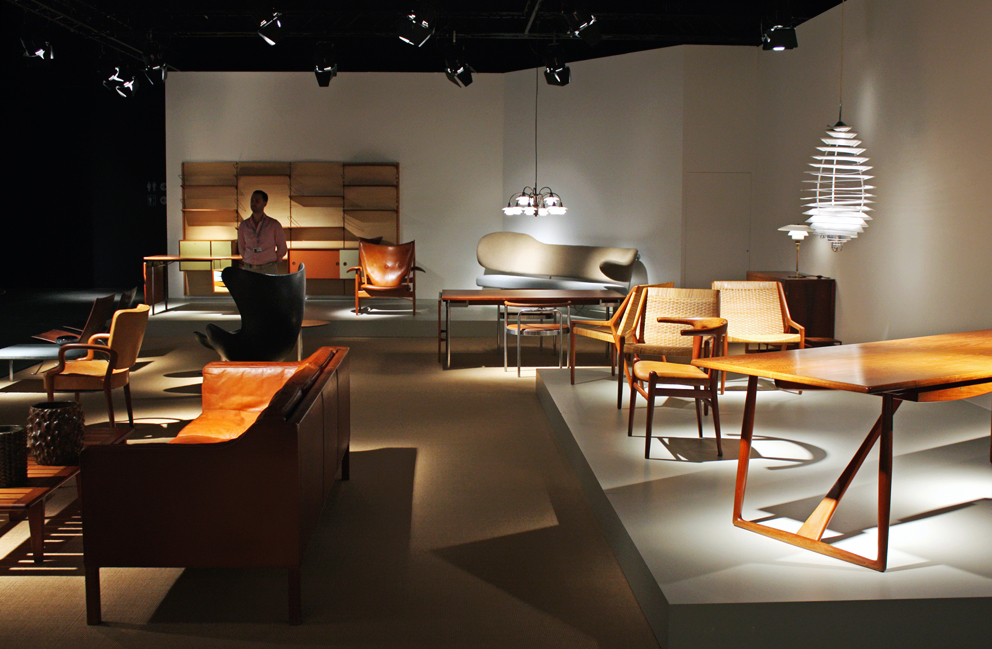 The exhibition of the Dansk Møbelkunst Gallery from Copenhagen/Paris. Photo © Dimitrios Tsatsas 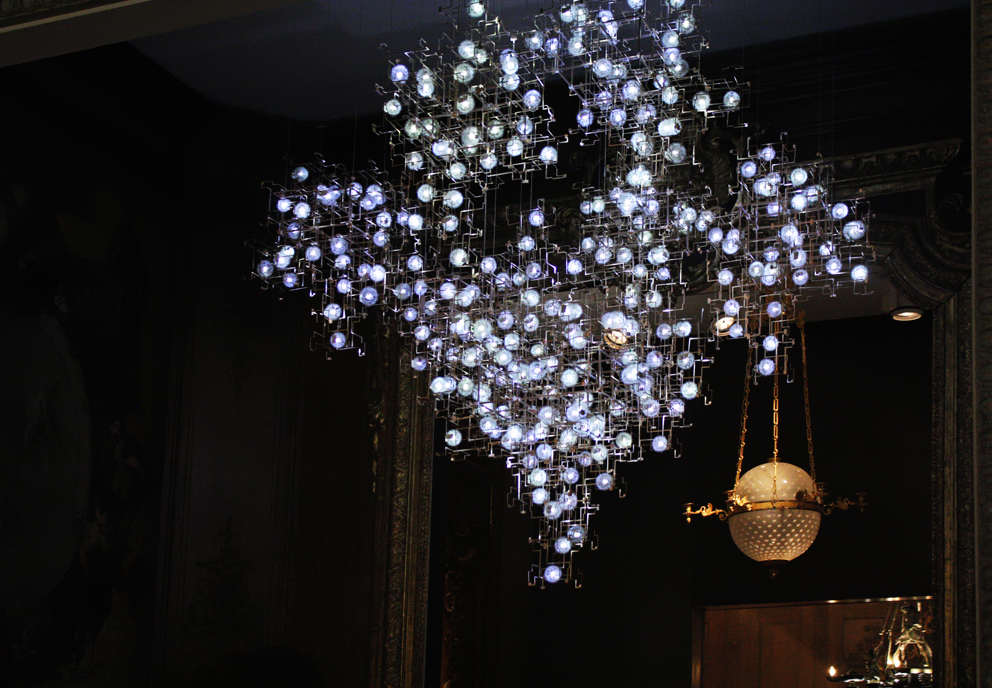 The stand of the gallery Steinitz from Paris. Photo © Dimitrios Tsatsas 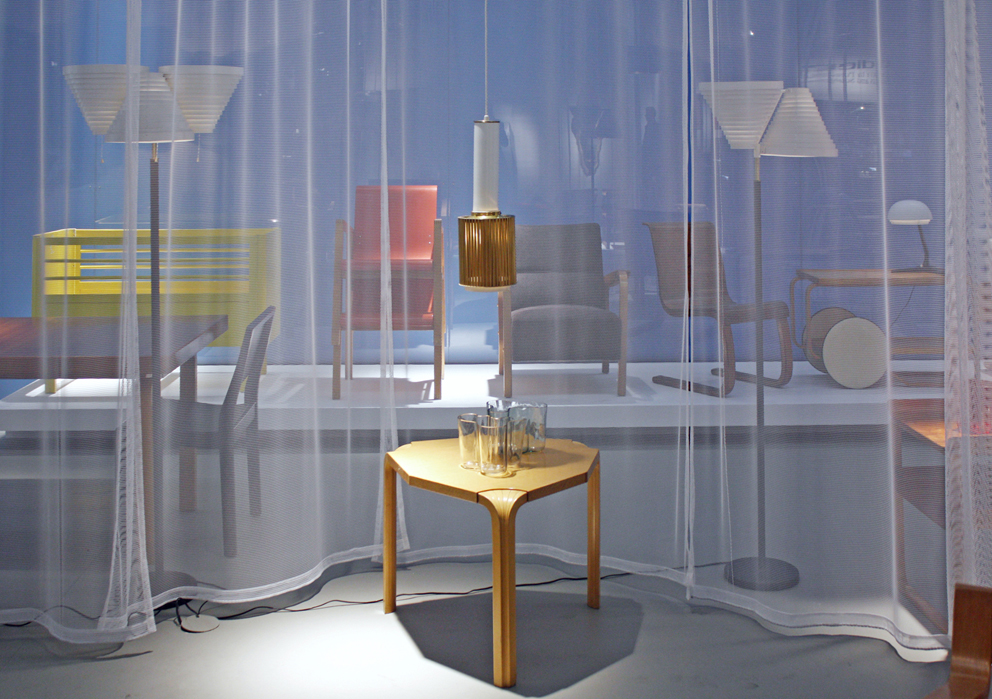 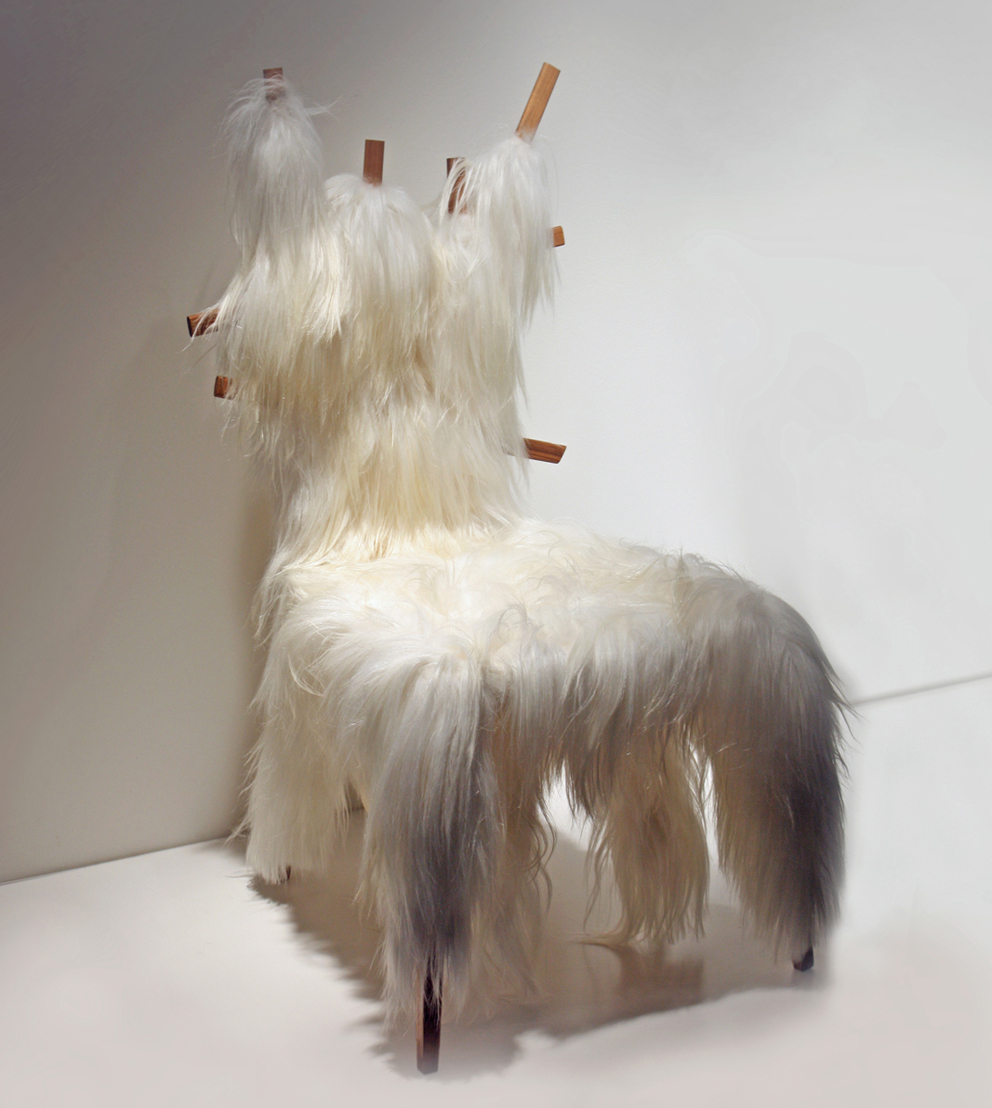 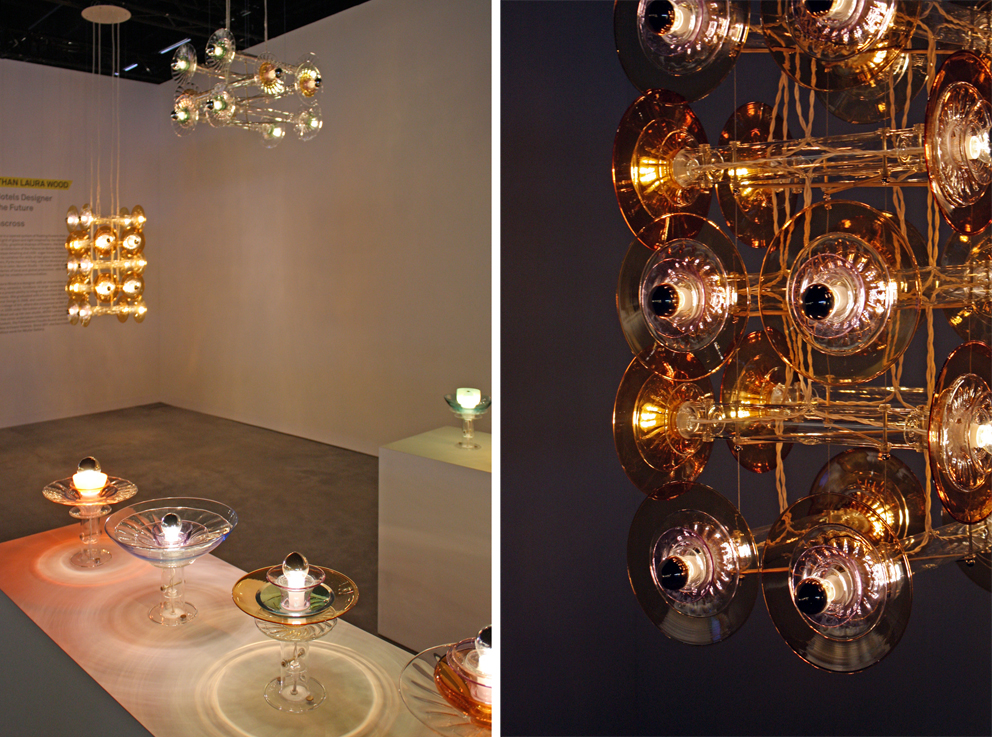 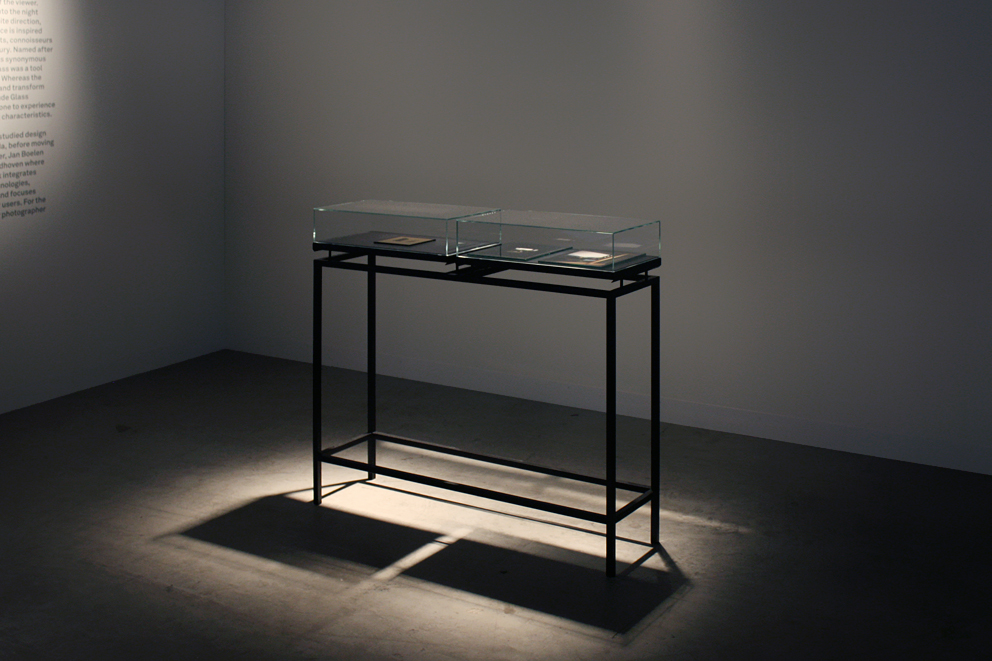 “Claude Glass“ by Jon Stam, on of this year’s winner of the ”W Hotels Designer of the Future“ award. Photo © Dimitrios Tsatsas 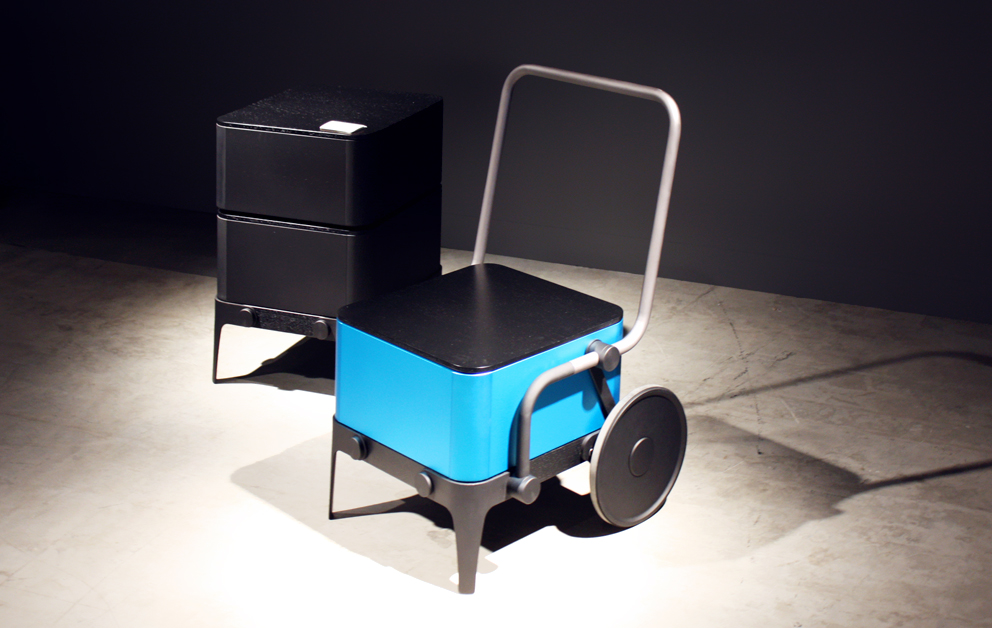 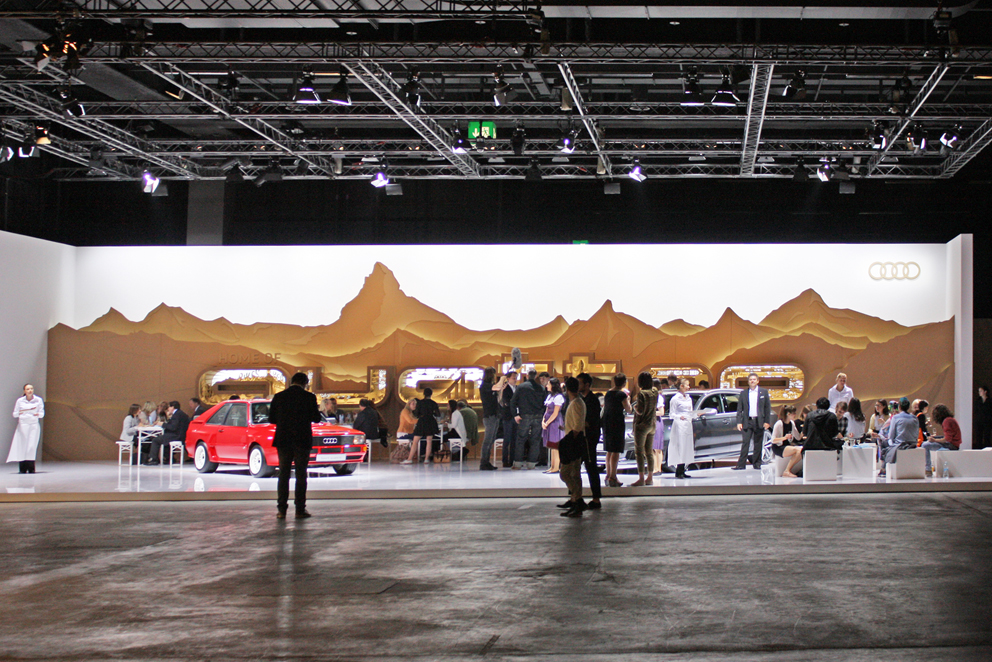 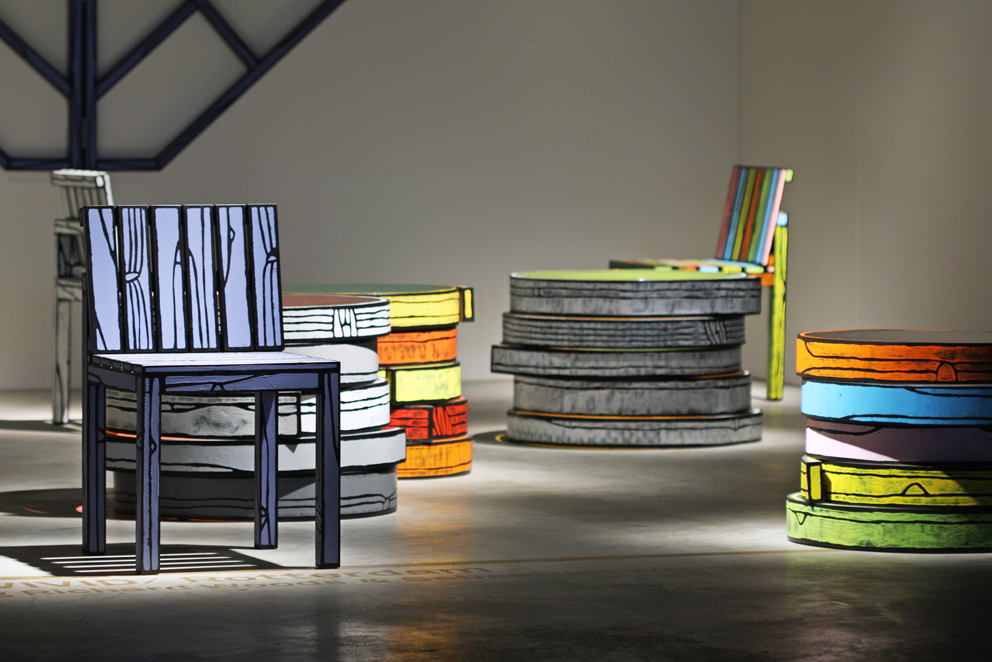 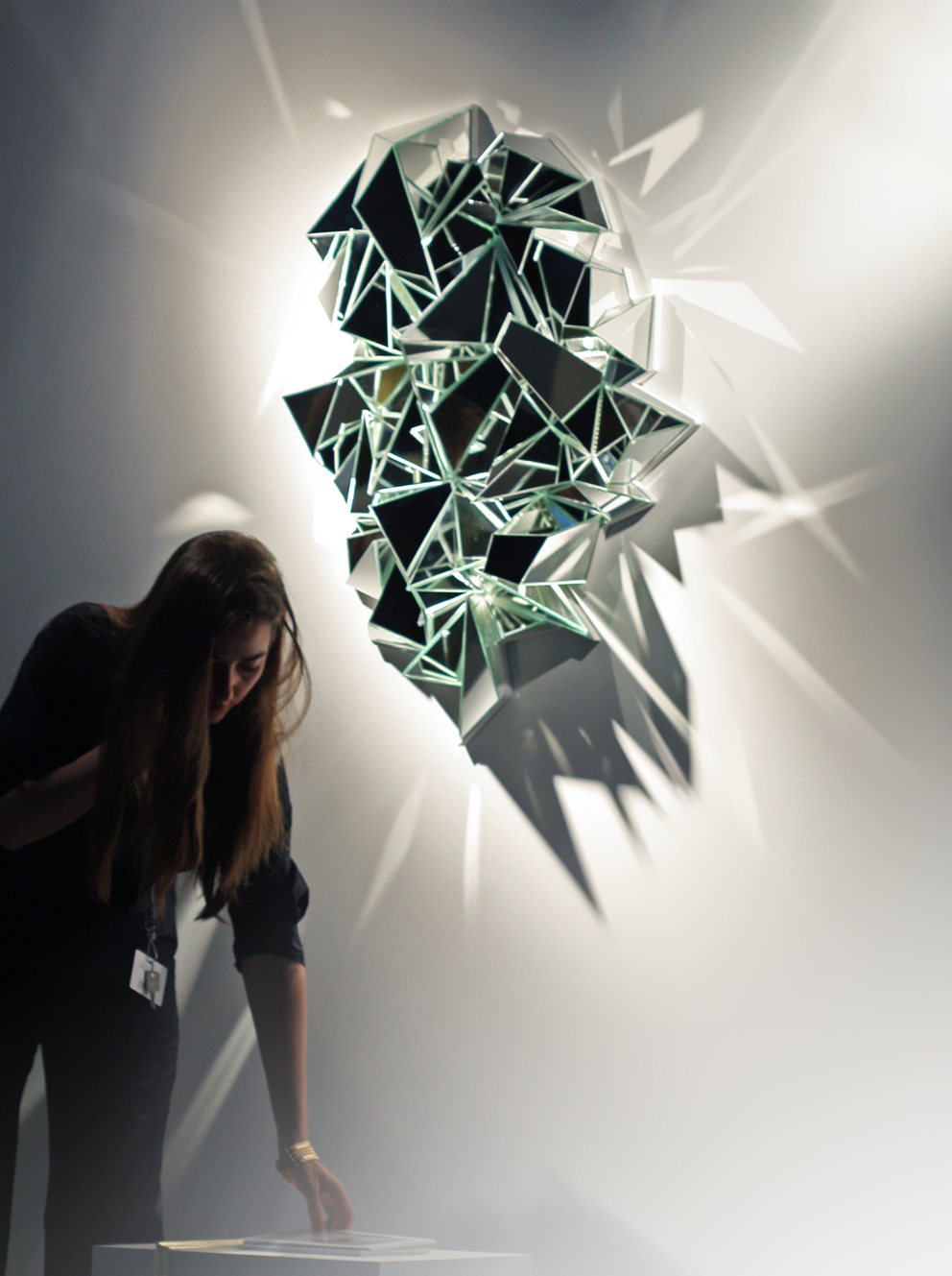 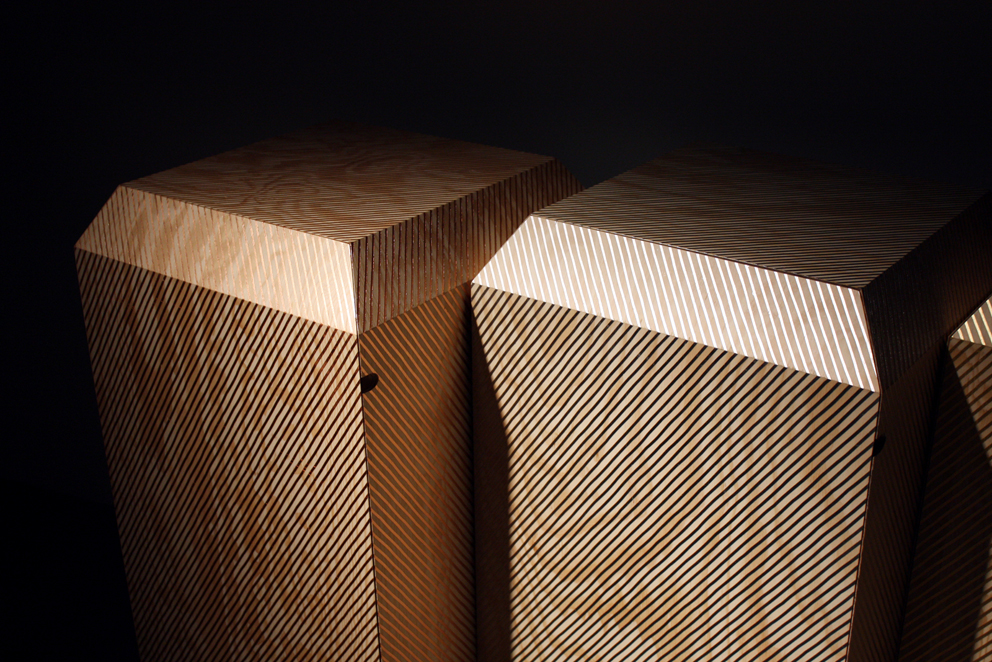 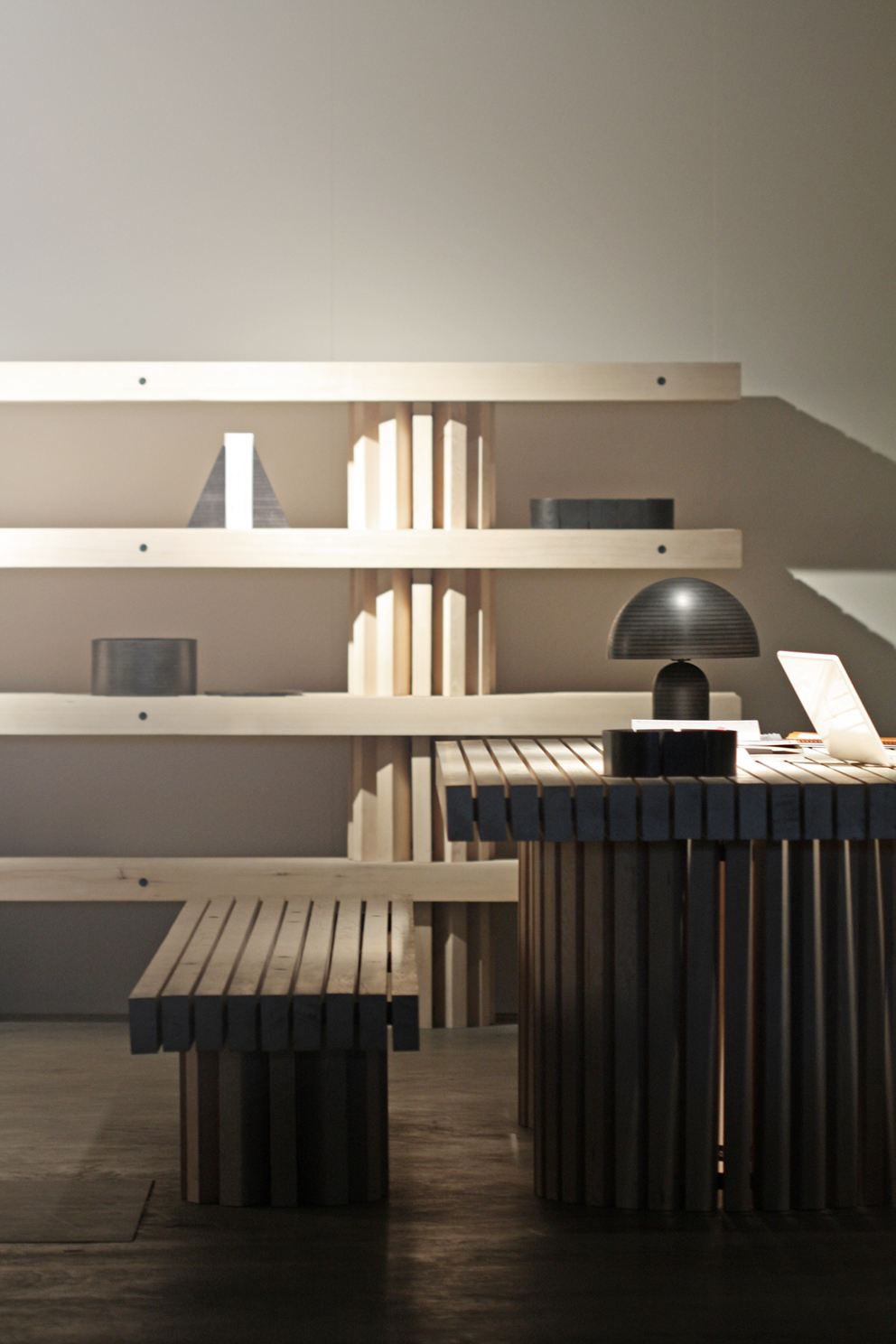 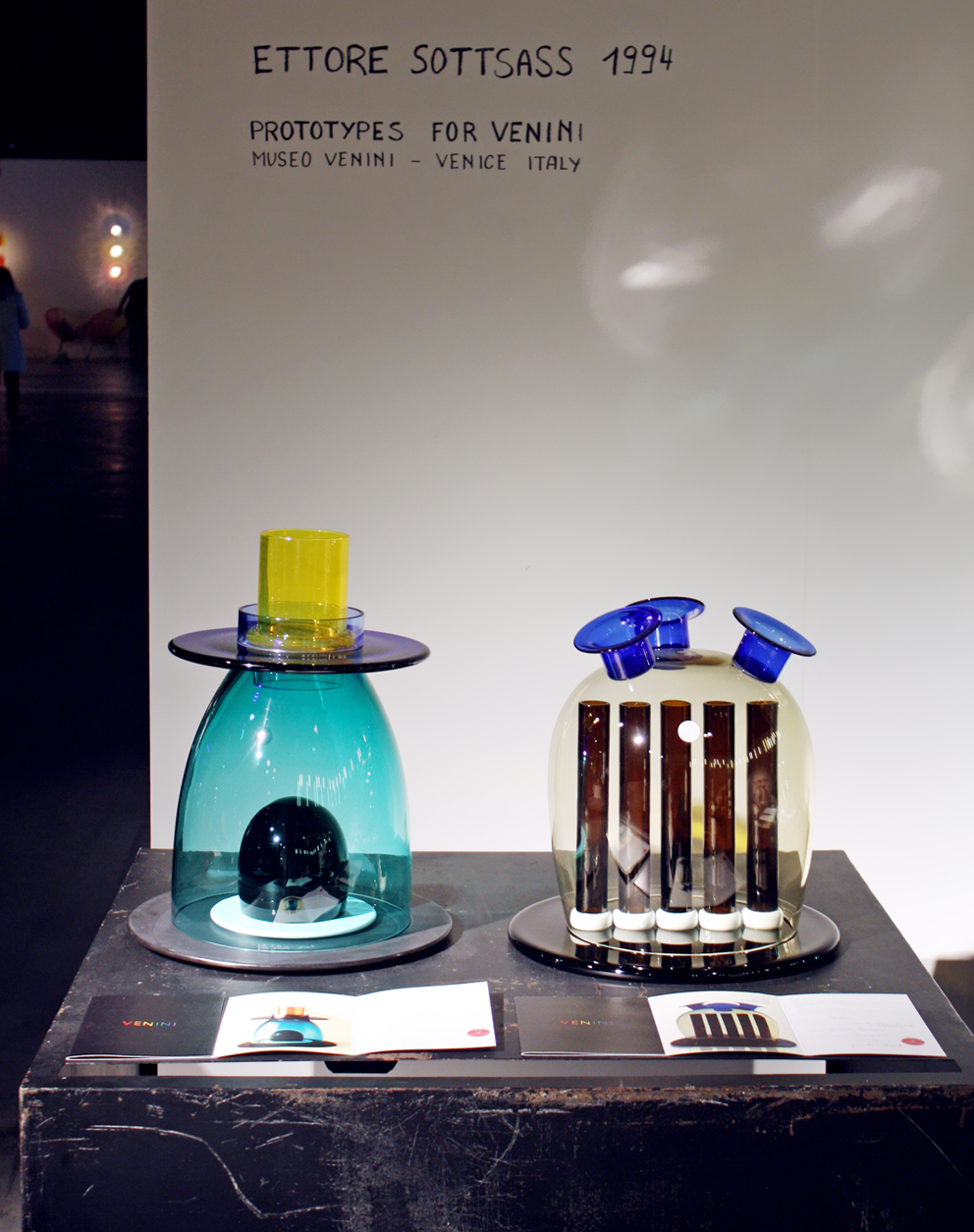 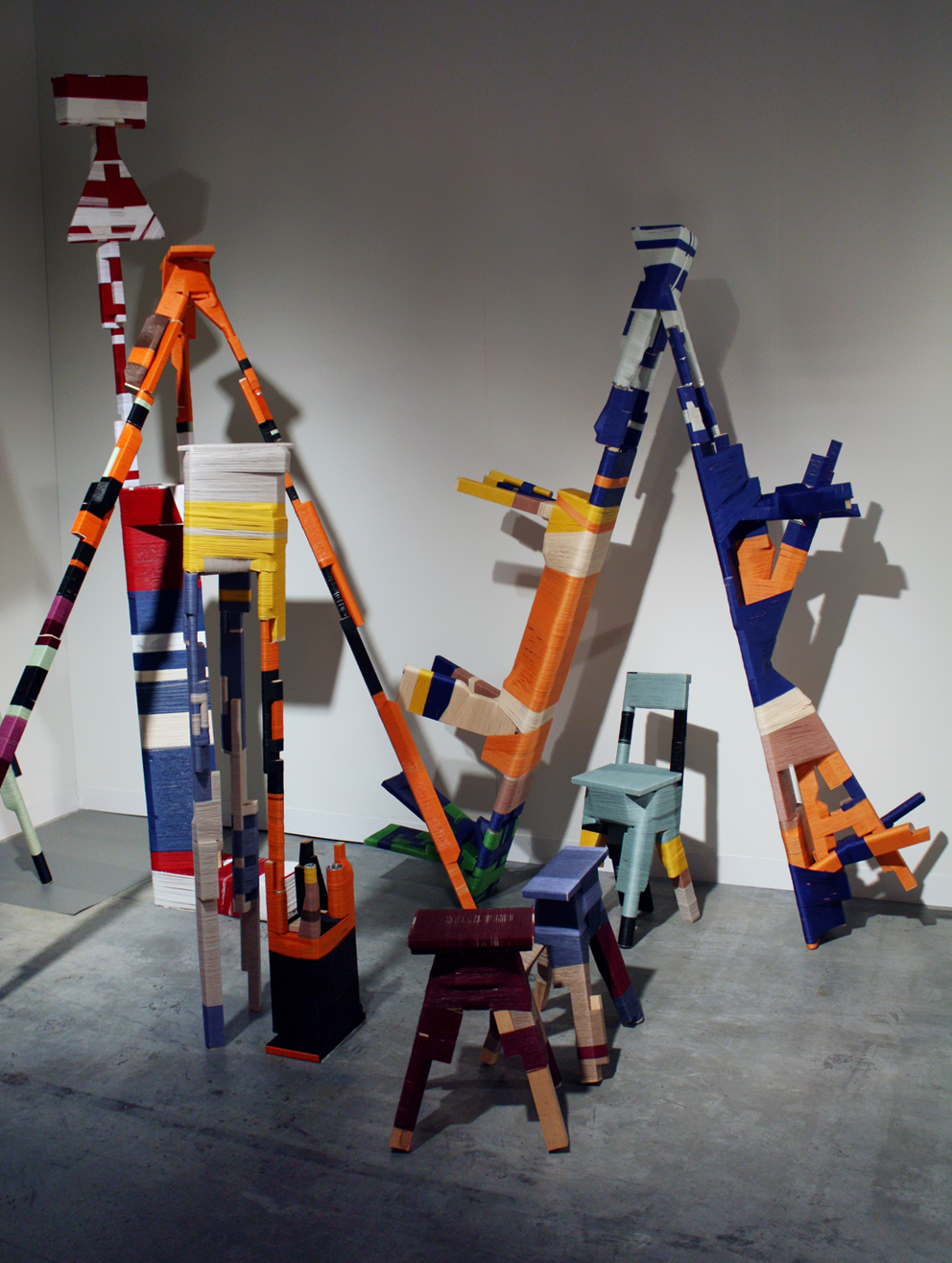 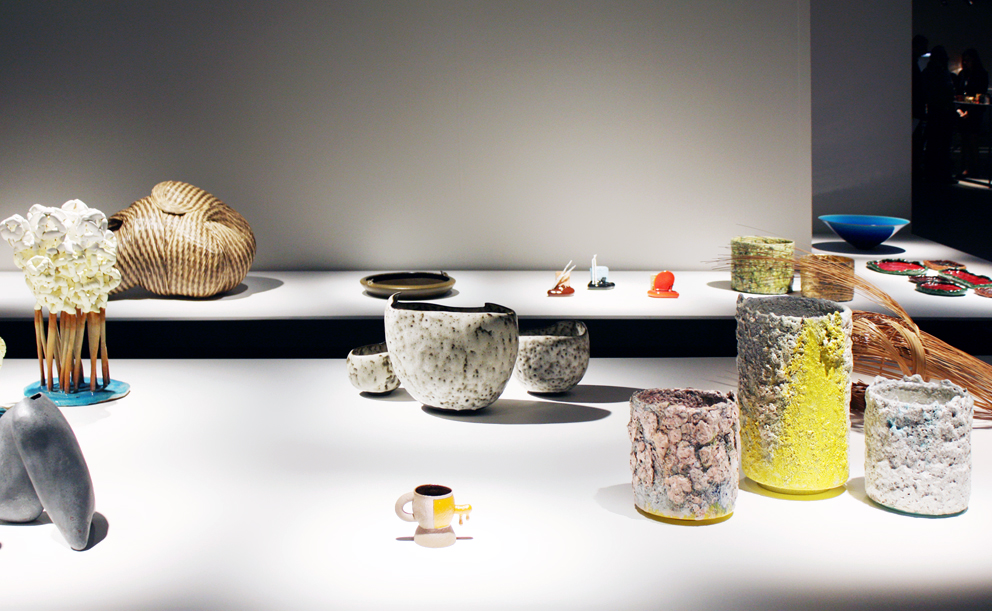 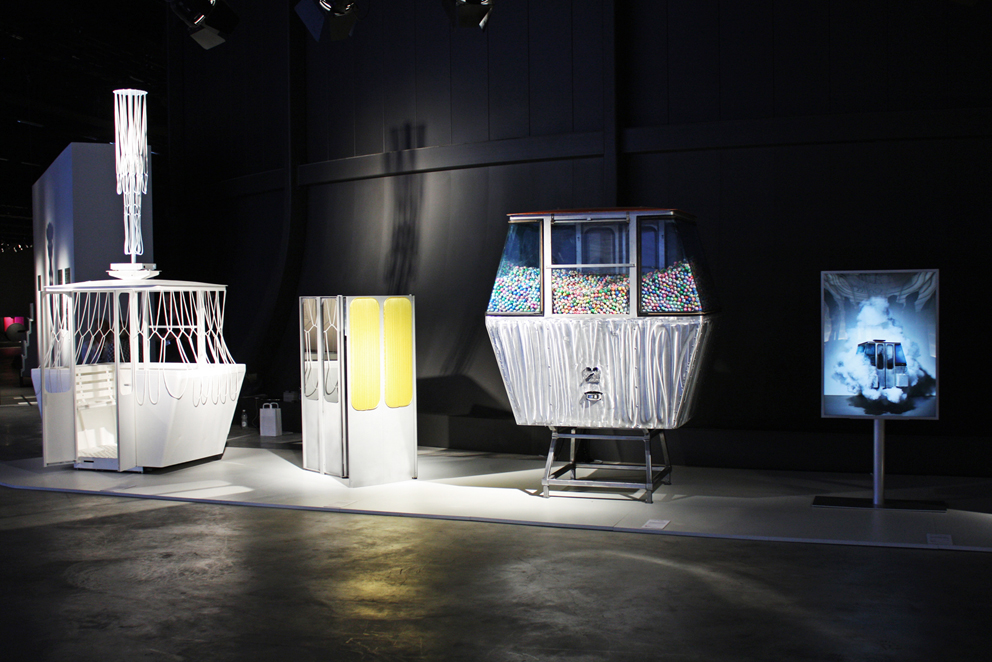 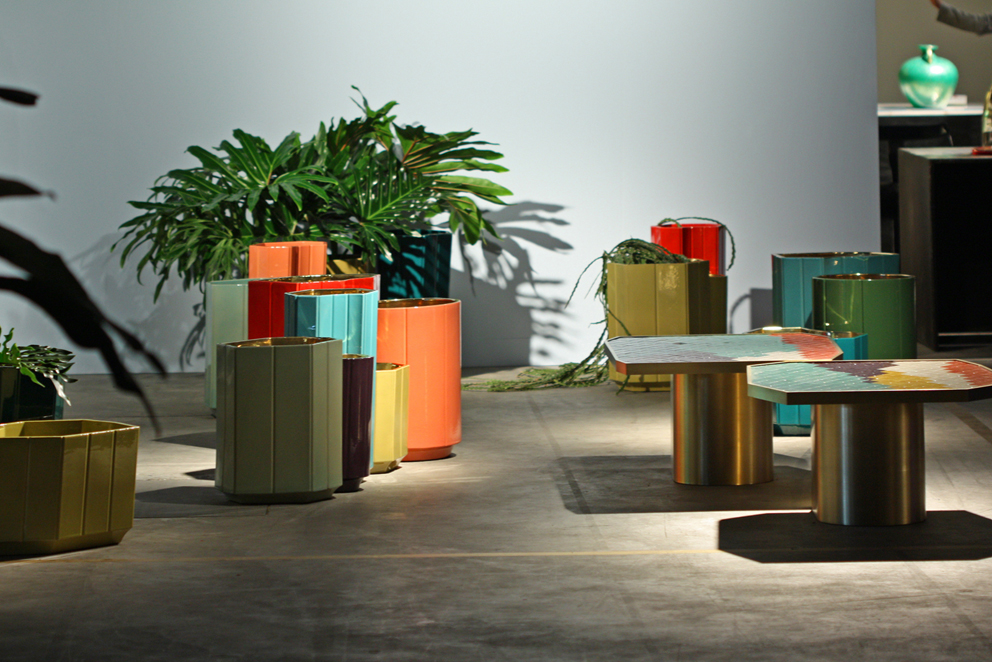 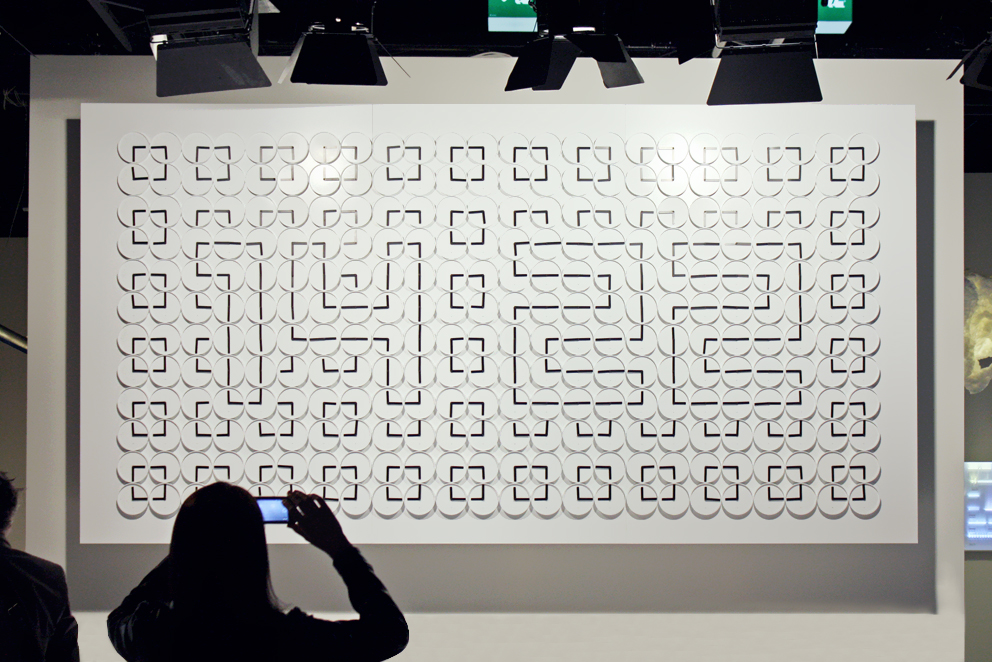 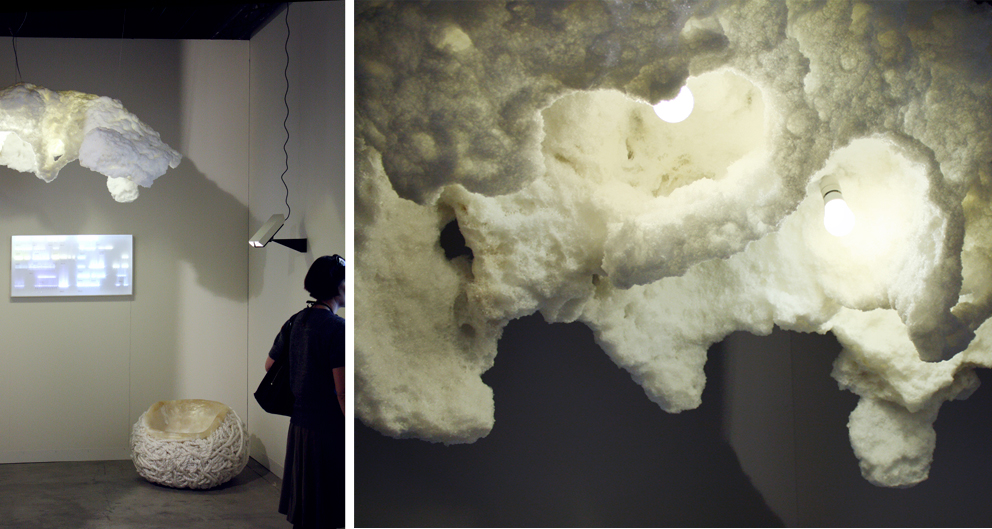 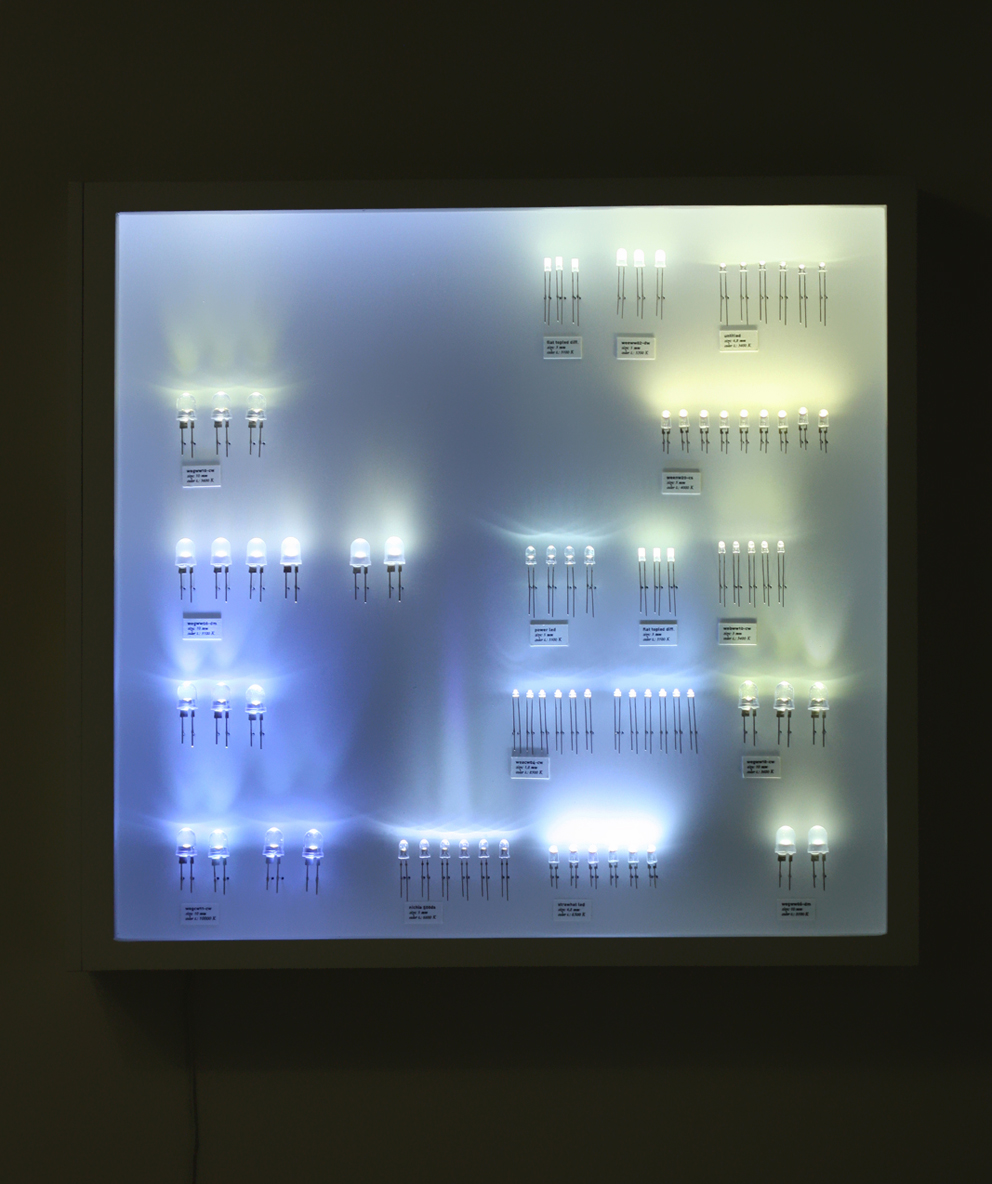 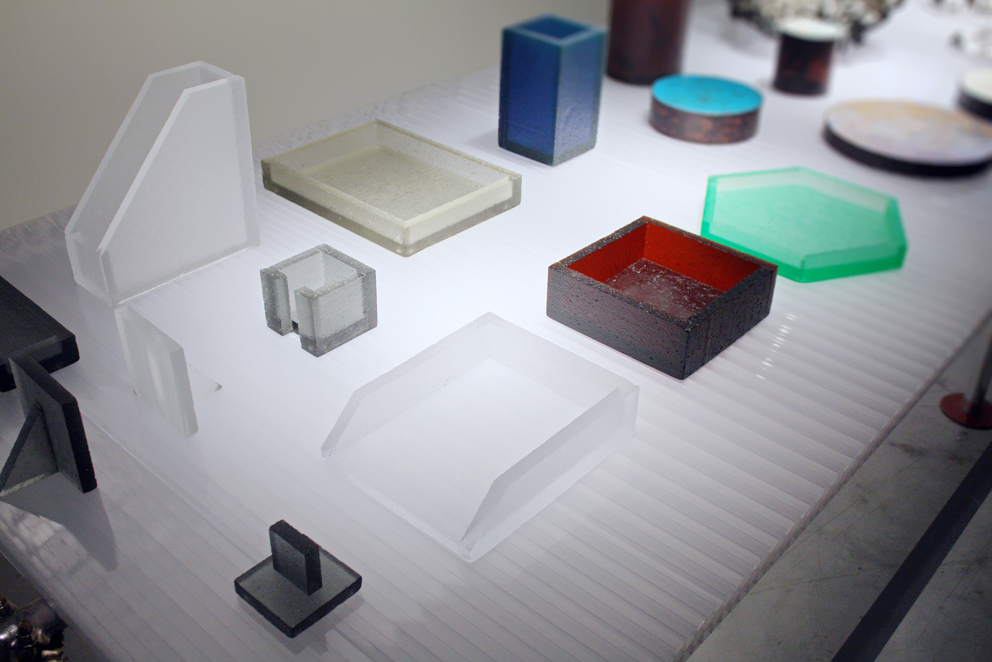 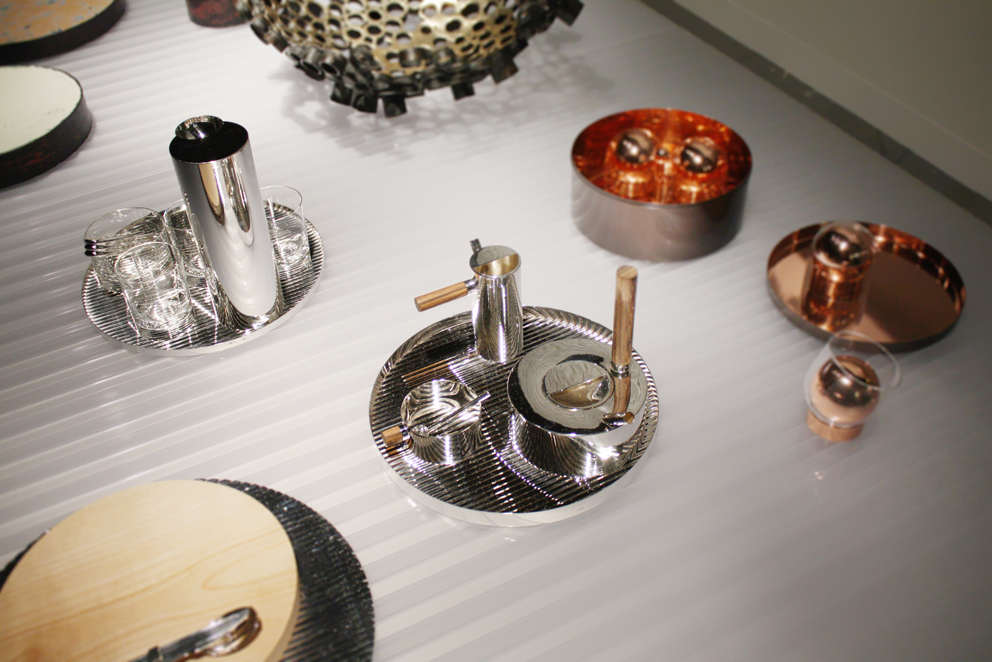