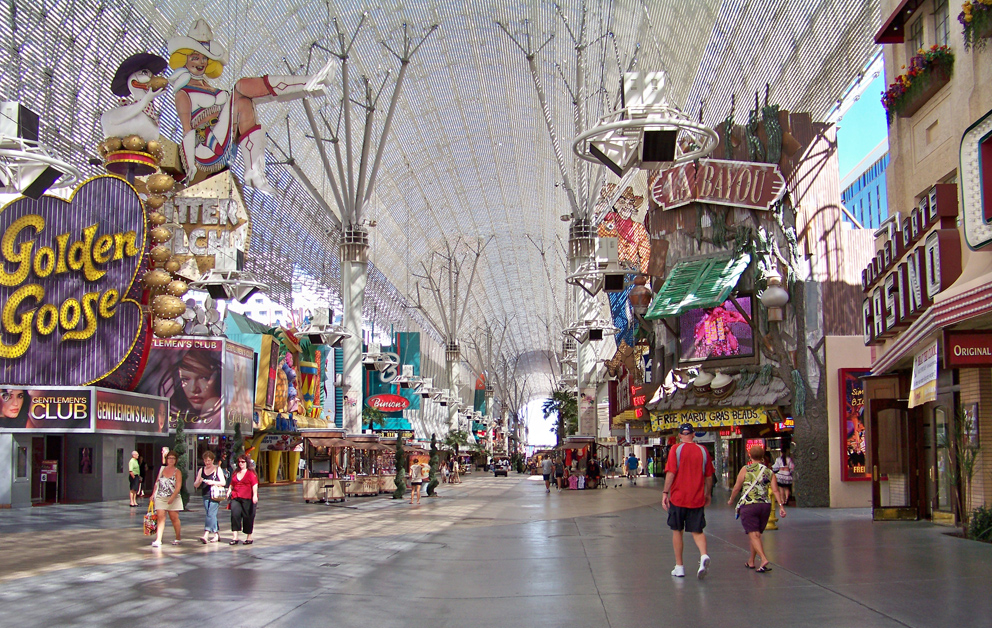 The Fremont Street in Downtown Las Vegas is once again the center of the entertainment industry. Photo © Flickr/planetc1

› All façades are essentially media façades
› The adaptable house
› NO NO NO NO NO The book to go with the Seagram Building
› Glass, glass and nothing but glass
› The Selfie Façade
Advertisement