Vienna, a city that knows how to celebrate with countless celebrities, will be hosting Austria's only design event fair for the 8th time on March 5-9, 2008. H.O.M.E.D.E.P.O.T in the Semperdepot will showcase novelties by internationally renowned designers made by 50 top manufacturers. The exclusive selection and the unusual setting in the atmospheric premises of the Semperdepot, a former warehouse for theater props and decorations, ensure the event, deliberately not too large, is a preferred stop for lovers of design.
The formal opening of the design fair is expected to attract 1,500 invited guests from the worlds of art and culture, business and entertainment. Over 1,000 architects have already signed up to attend the architectural evening on March 6, organized by the Laufen company, which will present a new bath collection by Ludovica Palomba. And famous design manufacturers such as B&B, Cassina, Fritz Hansen, Molto Luce, Moroso, Kvadrat, Thonet and Vitra are all represented at the fair itself.Anyone who missed the spectacular "Fiber Evolution" light installation in January in Cologne - that bizarre garden of columns made of over 5m-high stacks of luminaire sculptures which designer Marc Sadler created for Foscarini - now have a second chance: in the Prospekt courtyard of the Semperdepot.
As with Cologne's Passagen at imm Cologne, furniture stores in the immediate vicinity of the fair will launch special presentations and thus open the fair out into a city festival of design.
The fair was founded by lifestyle magazine H.O.M.E and events organizer Thomas Machhörndl - and offers an enjoyable overview of the current world of design.Venue
Semperdepot, studio building attached to the Vienna Academy of Visual Arts
Lehárgasse 6
1060 ViennaTrade fair opening times
March 5 - 7, 2008: from 2-8 p.m.
March 8 - 9, 2008: from 12 noon - 8 p.m. 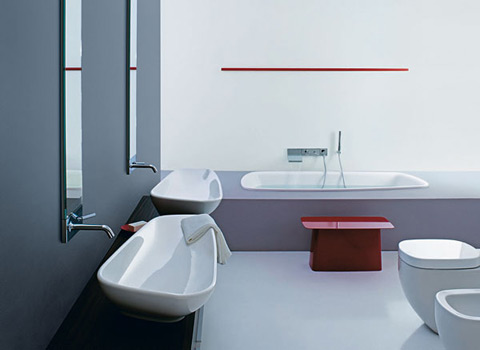 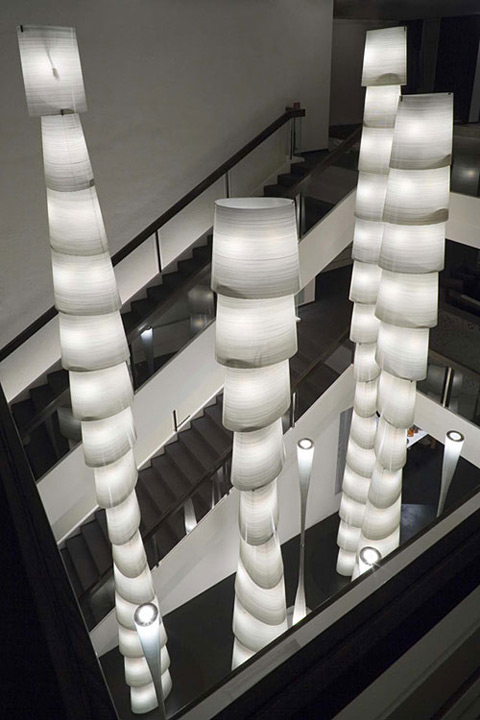 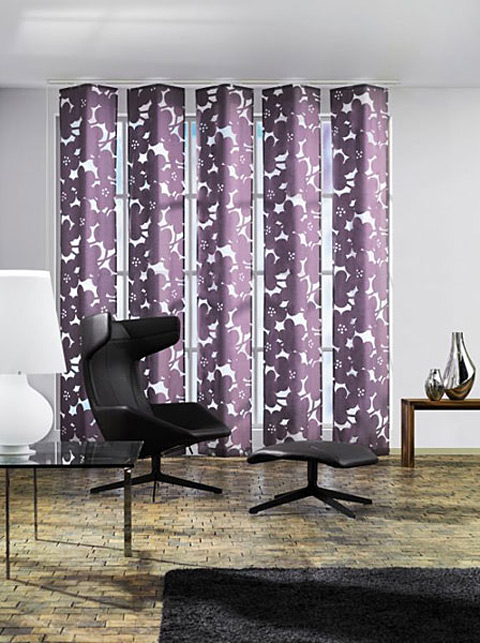