Featured Project
A journey into the past

The "WaterWorks" in Hamburg is an exemplary demonstration by BiwerMau Architekten of how an old building can be put to a new use. Switches and power outlets from the Berker "1930" series also play a role in the conversion.
6/1/2021

An upmarket residential building in a 160-year-old pumping station in the Elbe floodplain – that sounds like a daring venture. With its “WaterWorks” conversion project on the Falkensteiner Ufer in Hamburg the Hamburg architecture office BiwerMau has proven such a venture is feasible: The solution was to integrate spacious apartments into an ensemble of halls, workers’ houses, and coal stores. What makes the resulting architecture so unique is its sensitive handling of the existing building in which the Berker “1930” series by the hager group also plays a role.

"It was clear to us that it could not be a case of juxtaposing old and new but rather of subtle insertions. However, as soon as we entered the building the challenges the structure presented were immediately apparent," says office partner Thomas Mau about the beginnings of the project. And the challenges were huge as the architects not only had to satisfy the conversation requirements for the pumping station from the 1850s designed by London architect Thomas Hawksley there were additional flooding and fire protection specifications so as to handle floods of up to 7.50 meters above sea level. The architects solved both issues by covering the ensemble with layers of dam beams that prevent water from the Elbe from penetrating during flooding. Inside, a sprinkler system provides fire protection should the firefighters not be able to access the building because of rising water.

However, this was not the only difficulty facing the architects. “So as to accommodate living space we have to create a building within the building and retain as much of the original substance as possible,” Thomas Mau says about the architectural concept. Their job was not made any easier by the fact that the existing sections of the building such as coal and boiler room, engine room or pumping room all had great depth. The first step was to restore and reinforce the building shell after which they integrated the apartments as a building within a building. Among other things, this involved installing windows or terraces in the roofs and attaching balconies to the north facade as preservation restrictions did not permit interventions in the south facade.

The architects were very keen to transfer the coarseness of the original building to the new apartments. Subsequently, the new spaces not only score for their view of the Elbe but also for their atmosphere. The latter is evident, for example, in the design details such as the Berker “1930” series switches the architects chose. Fitting them meant roughly cleaning the old brick walls then installing the wiring for the switches or power outlets in spaces scratched out between the bricks that were subsequently sealed again. The Bakelite switches in Bauhaus style now harmonize well with the overall appearance characterized by sandblasted steel supports and wooden ceilings that together with the untreated concrete and brick surfaces revive memories of the building’s industrial legacy. This is particularly evident on the ground floor of the former pumping station that is meanwhile used to host events. Here a glass floor provides a clear view of the pumps below and invites visitors and occupants to embark on a journey of discovery into the past. This is very much in accordance with Thomas Mau’s views “It is wonderful for every resident to be able to repeatedly find new traces in their working or living environment that they can then reflect on.” 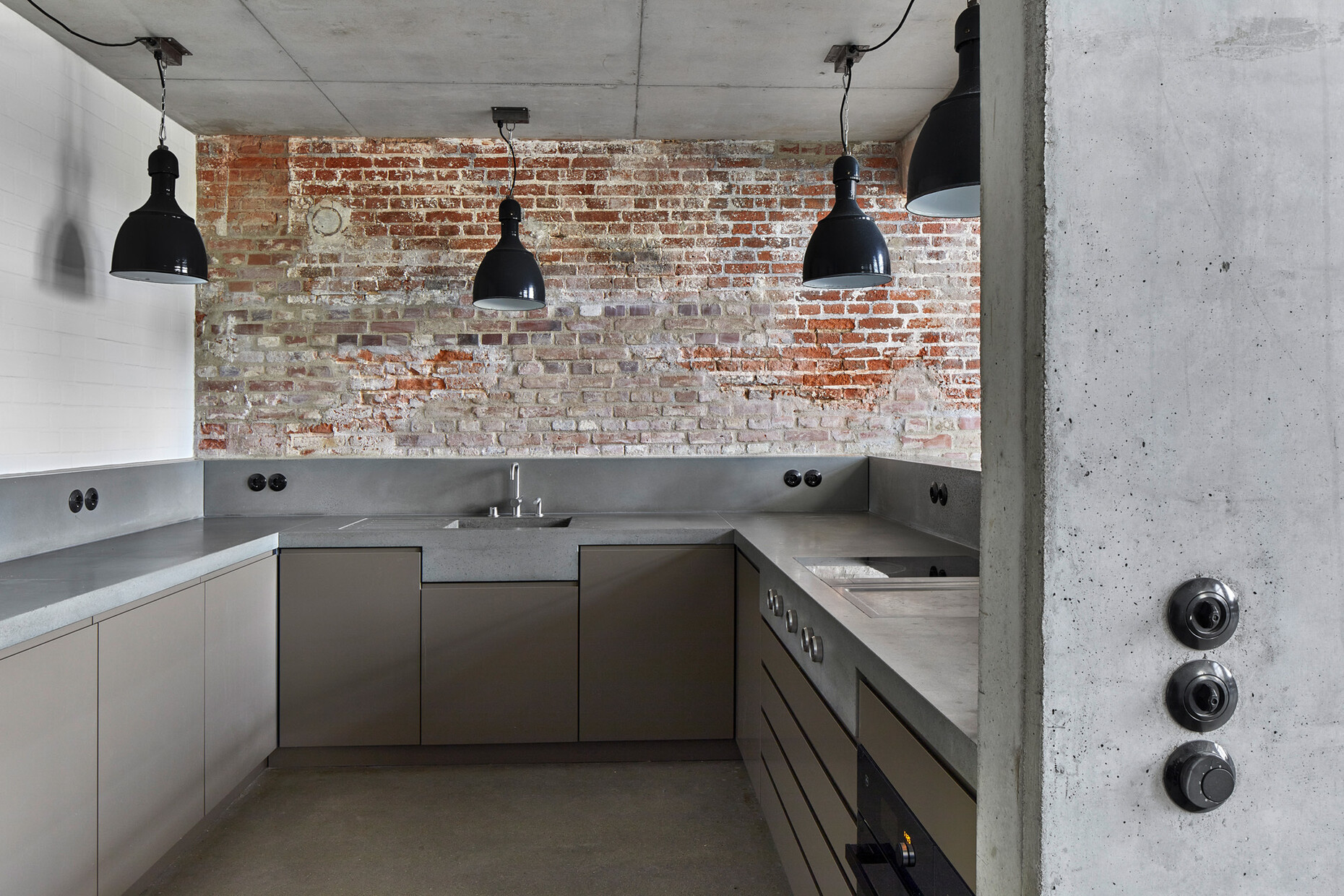 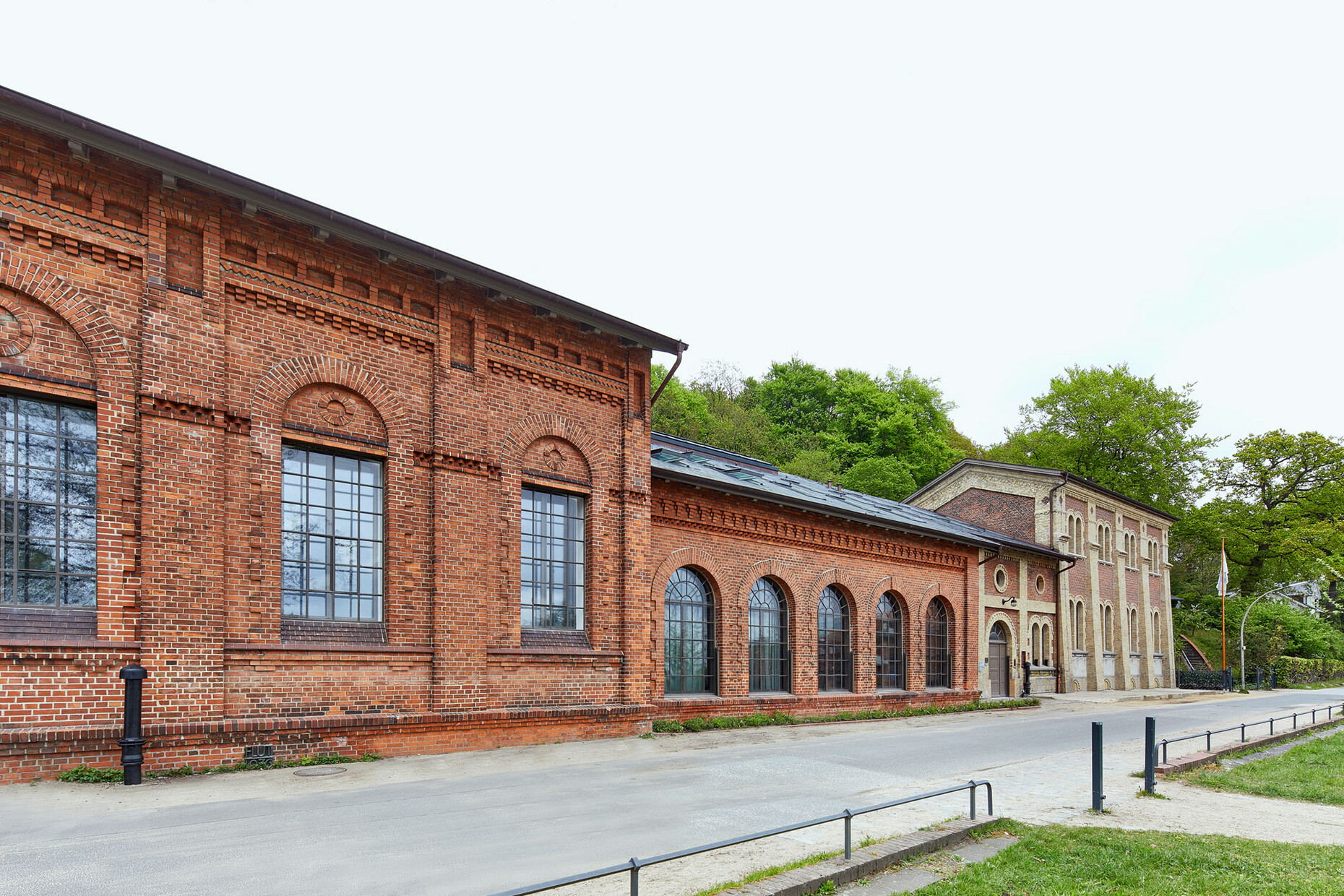 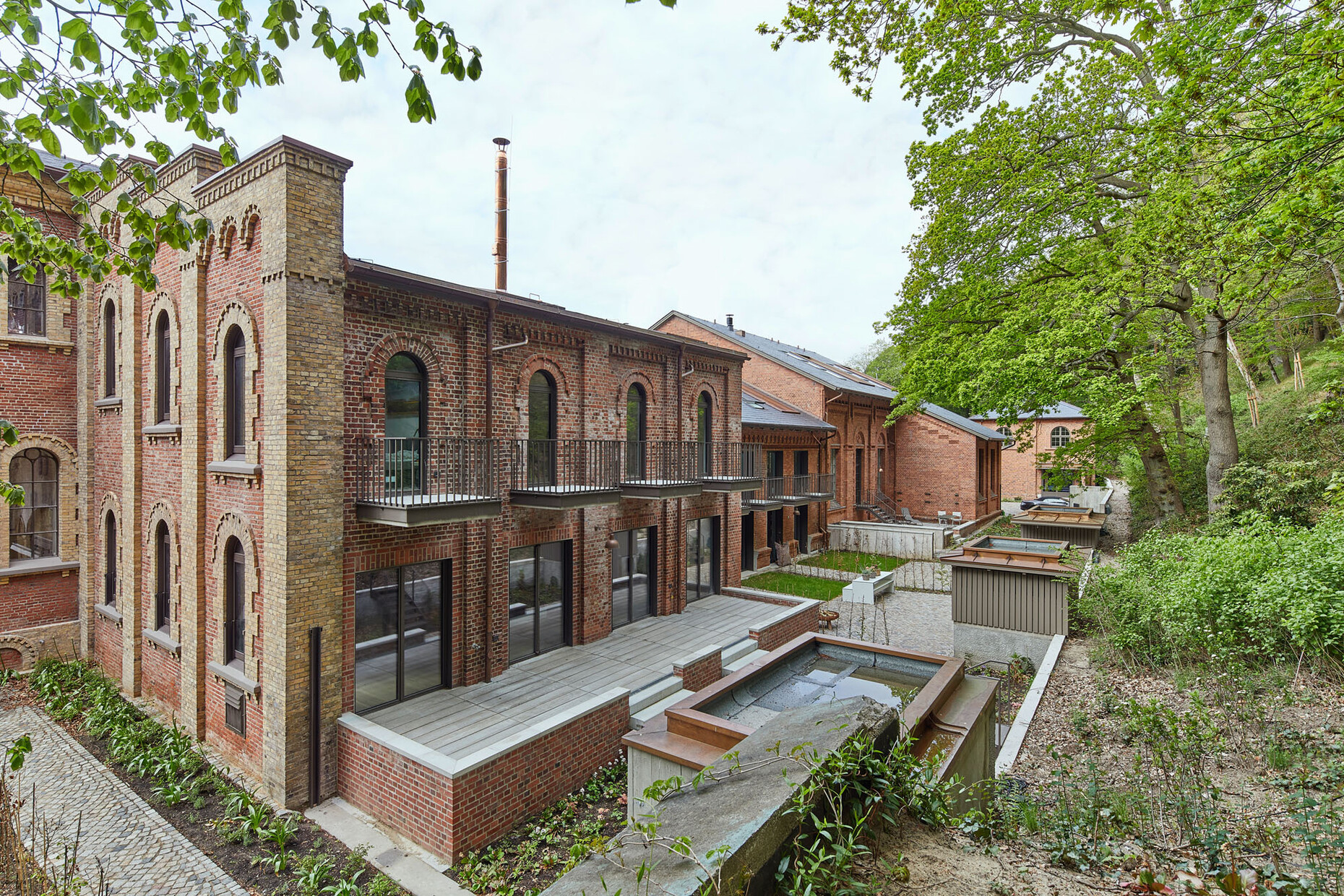 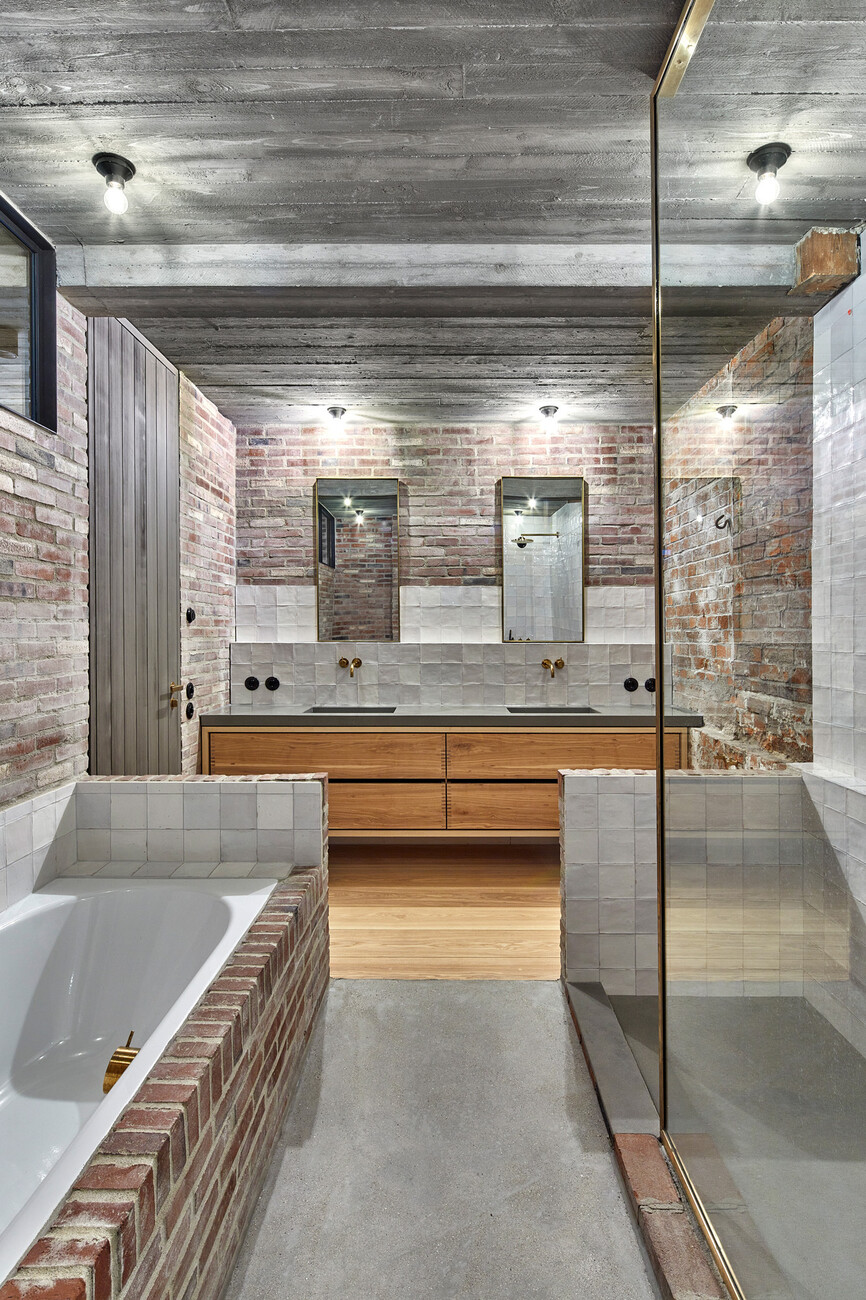 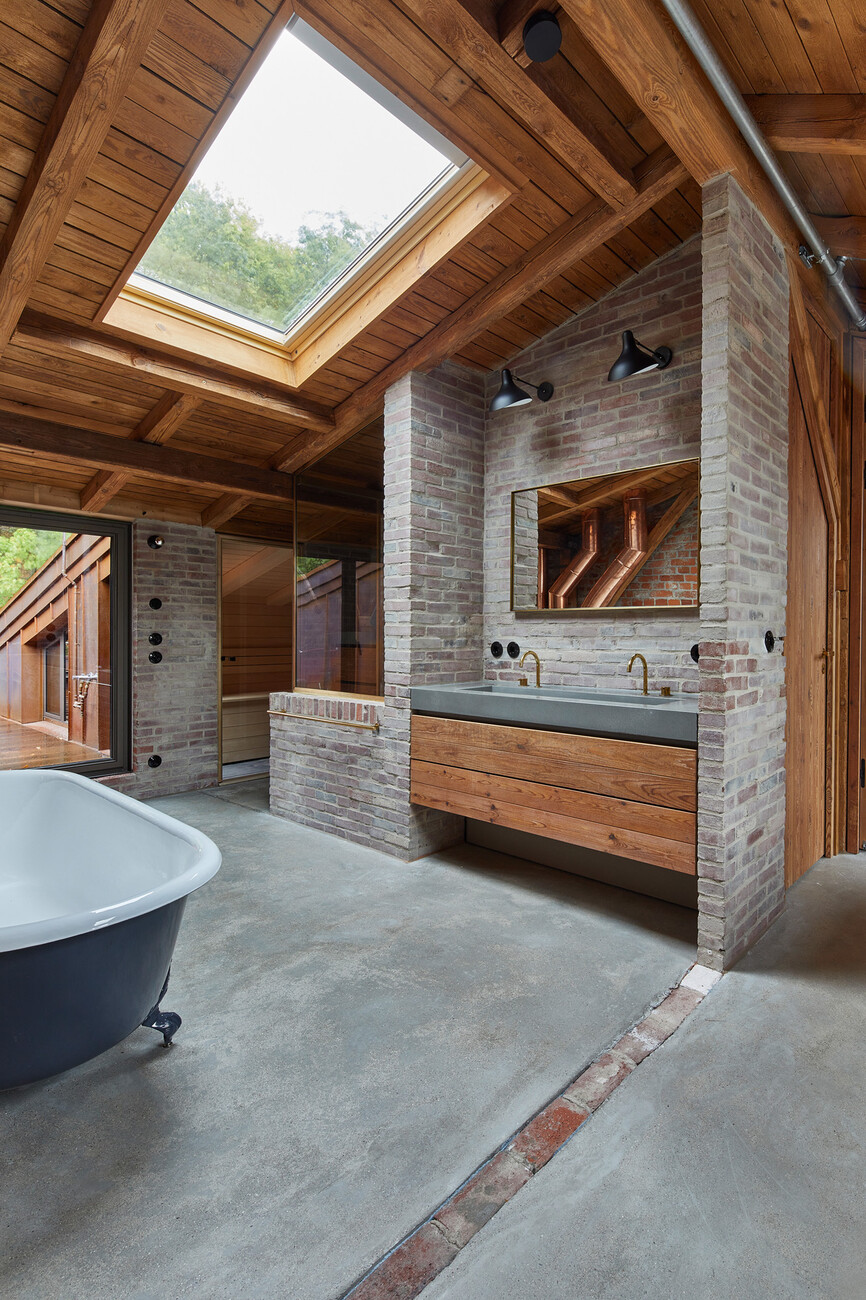 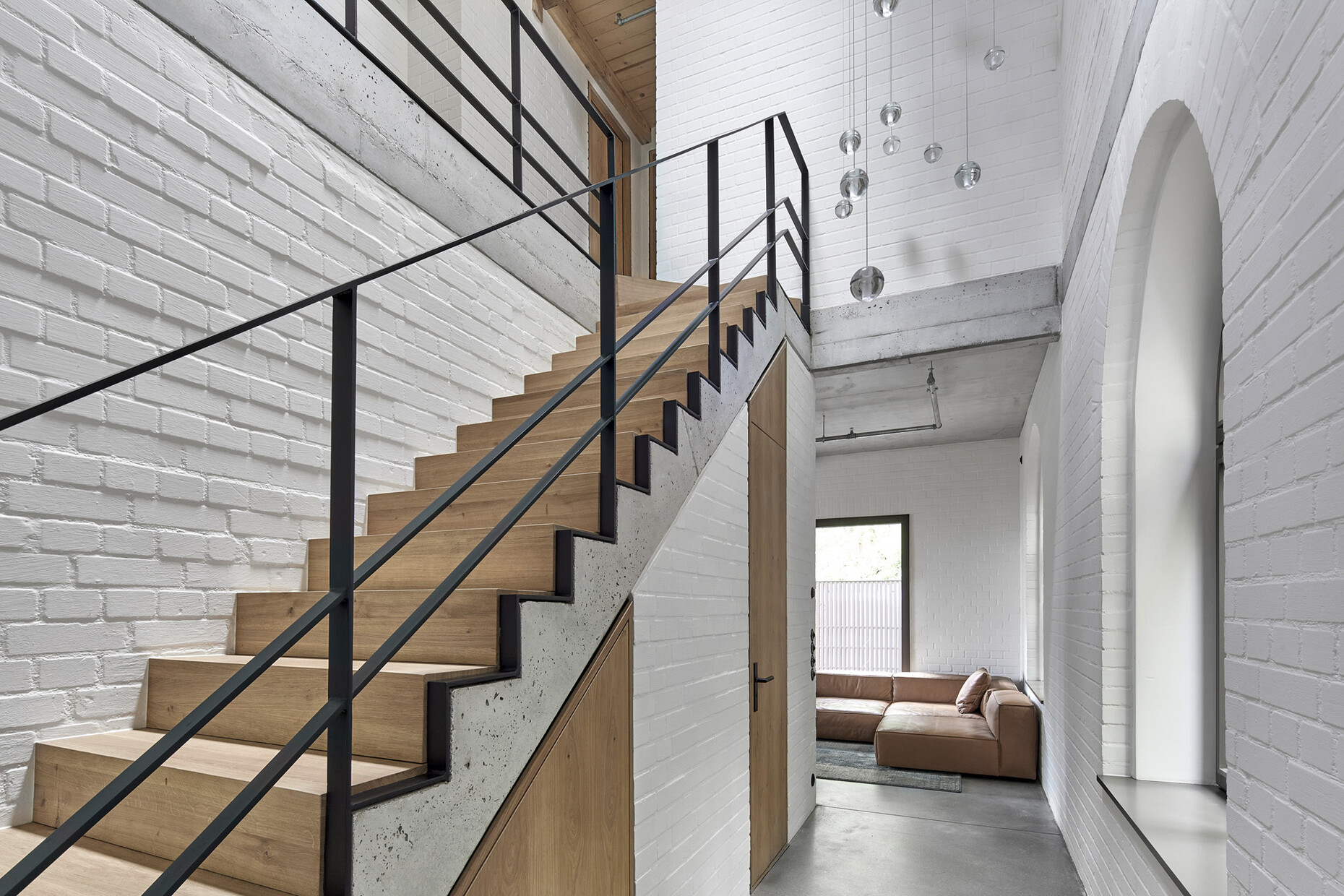 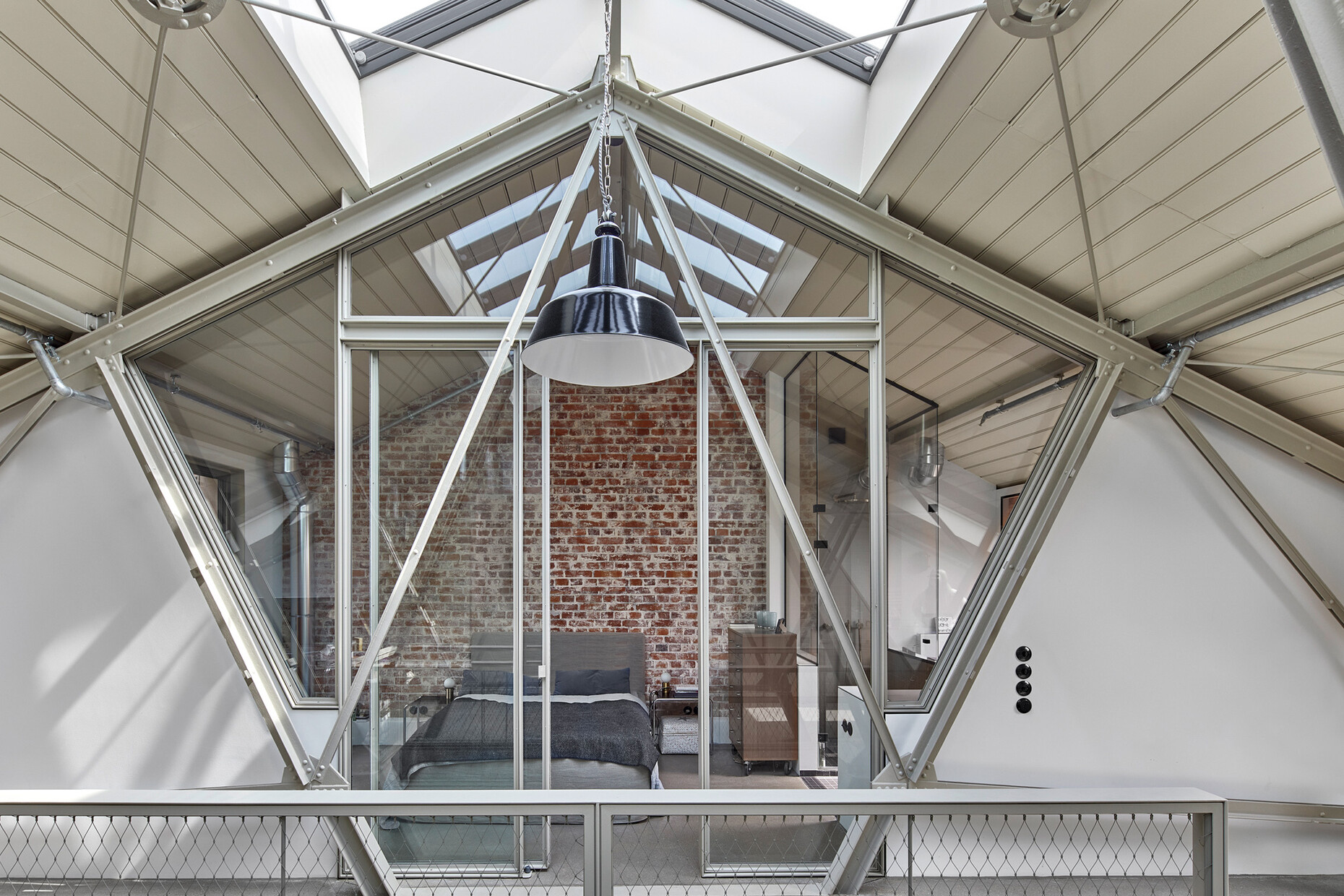 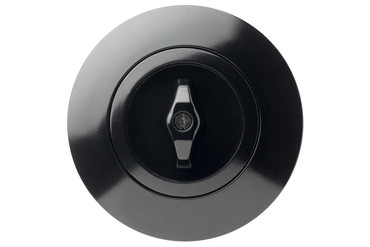 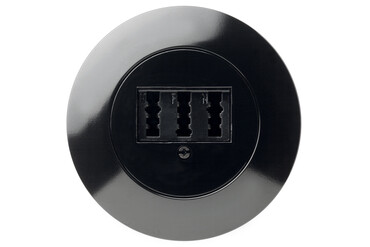 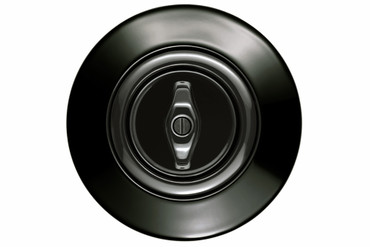 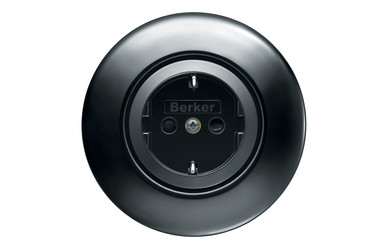 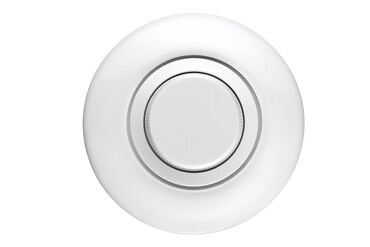 Berker by Hager Vertriebsgesellschaft
Series 1930 porcelain made by Rosenthal dimmer 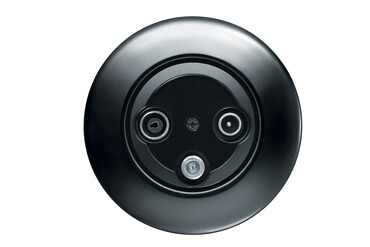 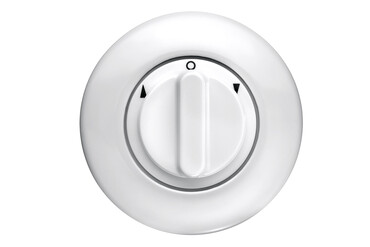 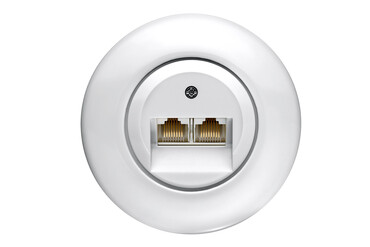 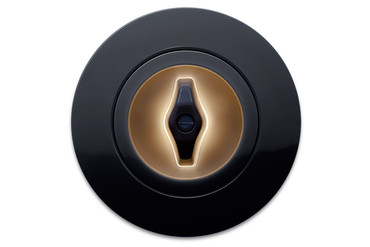 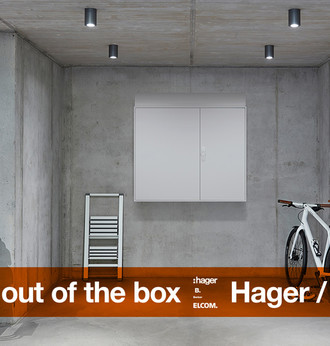 Out of the box

Hager offers architects an extraordinary service with a holistic portfolio that covers the entire range of building electrical solutions. 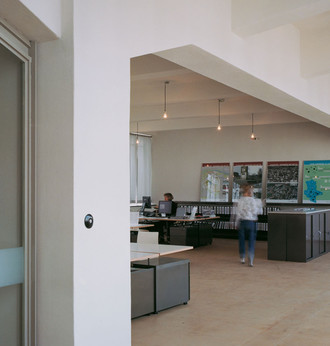