For the Hayloft eventspace in Kiev, the owners combined old with new to create eclectic spaces that feature Gira products.
11/16/2021

Oleg Volosovskyi and Elena Logvynets like to compare their residential domicile to a cocktail in which a number of things come together: experimental cuisine, art exhibition and showroom, private party location and bar. The approach is as unusual as the architecture itself, because for the so-called Hayloft the two architects breathed new life into a run-down and actually uninhabitable commercial ruin in Kiev and thus created a new place of exchange.

The core renovation of the 200-square-meter Hayloft took a total of two years: The program included a new roof, a new façade, new supply lines, new outdoor areas, and modern and efficient building technology, for which various products from Gira were selected, such as the "Gira Designline Studio AP" or the "Gira KNX Touch Sensor 3". The building thus upgraded contains an eclectic mix inside that also reflects the diversity of use in terms of design. Various antiques and art objects in particular characterize the open spatial structure. The center of the loft is a large living area with a partial two-story air space that is lit by large French doors. A central circulation in the form of an open steel staircase connects the living area to a level above, where a sitting gallery and the private bedrooms are located. In addition, there is a kitchen area under the gallery, which can also be used as a bar.

The fact that Oleg Volosovskyi and Elena Logvynets like to play with historical references in a tongue-in-cheek way is immediately apparent at the entrance to the Hayloft: there is a large mural with the two Soviet cosmonaut dogs Belka and Strelka, who, at least in theory, are assigned the task of guarding the rusty entrance door. In addition, a large sculptural fireplace with emerald green tiles, which is located in the central living area despite the modern building services, is intended to remind us of life in Kiev in the 17th and 18th centuries. The historical traces run like a red thread through the building: Thus, unplastered clinker walls and raw concrete as witnesses of the old inventory form the surfaces and also the pipes run consequently visible in the rooms. The round surface-mounted installations from the "Gira Designline Studio AP", which Oleg Volosovskyi and Elena Logvynets decided on for the implementation of the building services, match this. With their combination of round and angular geometries, they make a self-confident statement on the walls and blend in with the Hayloft's variety of shapes. Added to this is the "Gira KNX push button sensor 3", which can be used to control a wide range of functions such as room temperature, light, blinds or music at the touch of a button. With its smart application possibilities, it forms the latest time layer in the Hayloft and thus contributes to a successful cocktail. 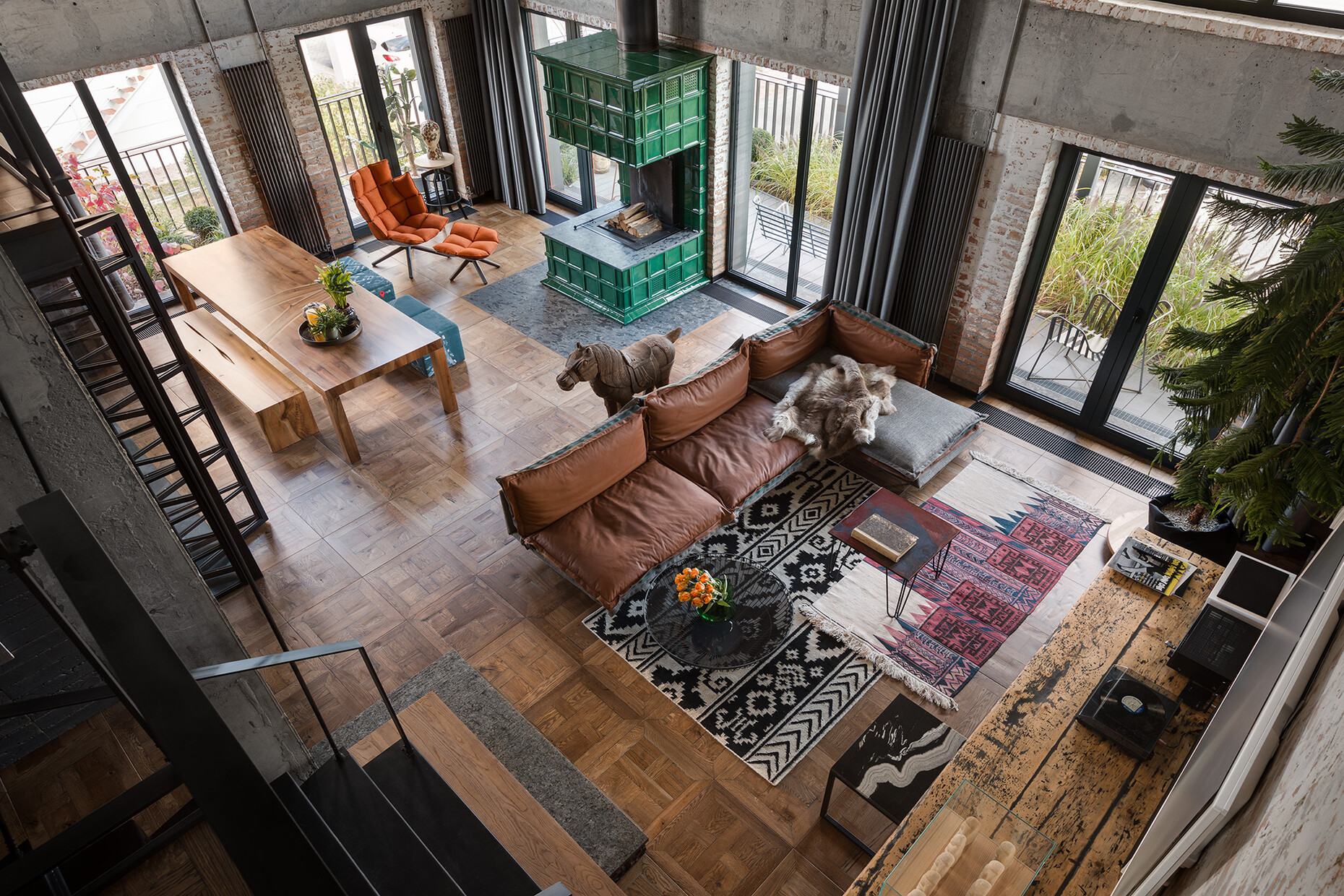 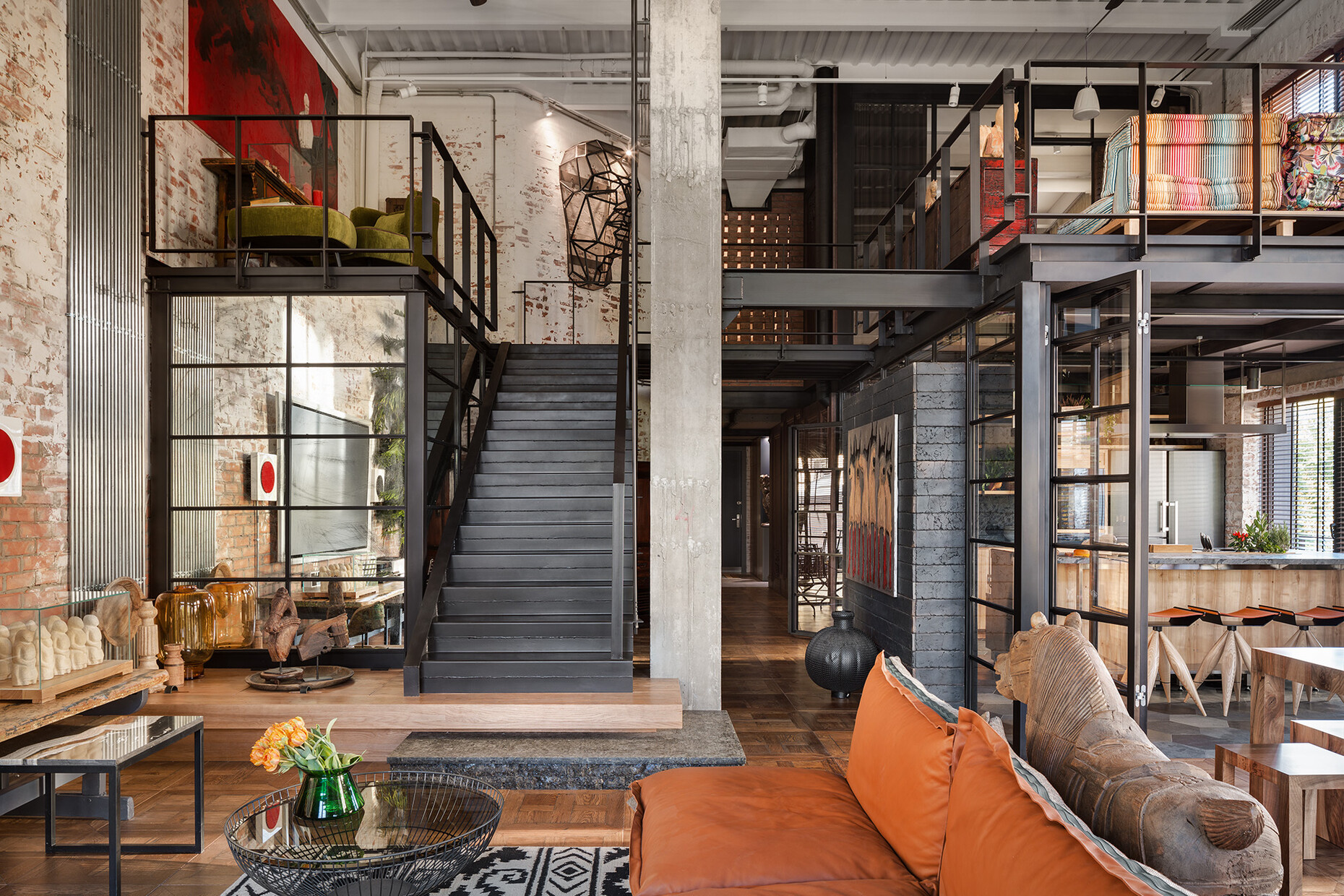 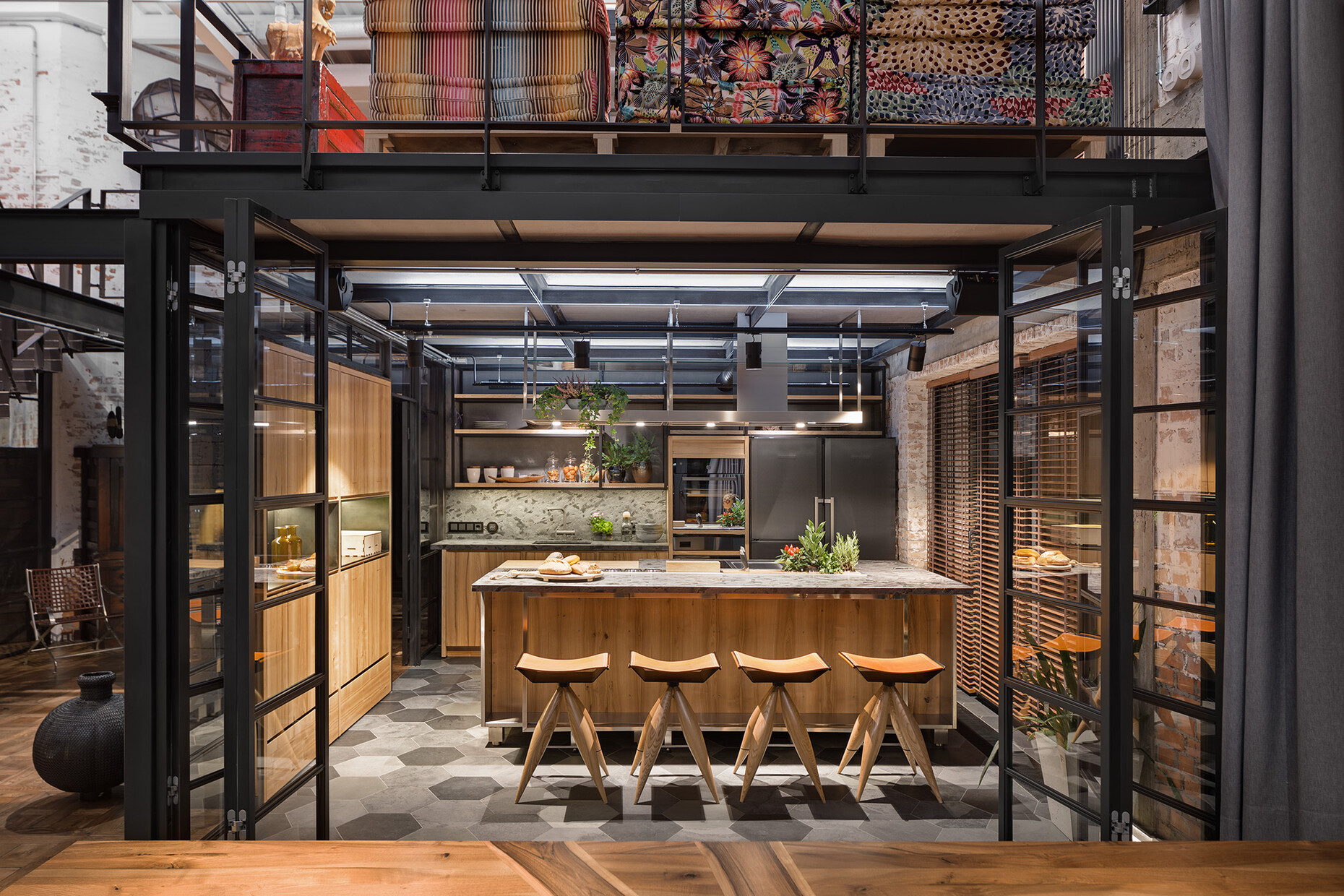 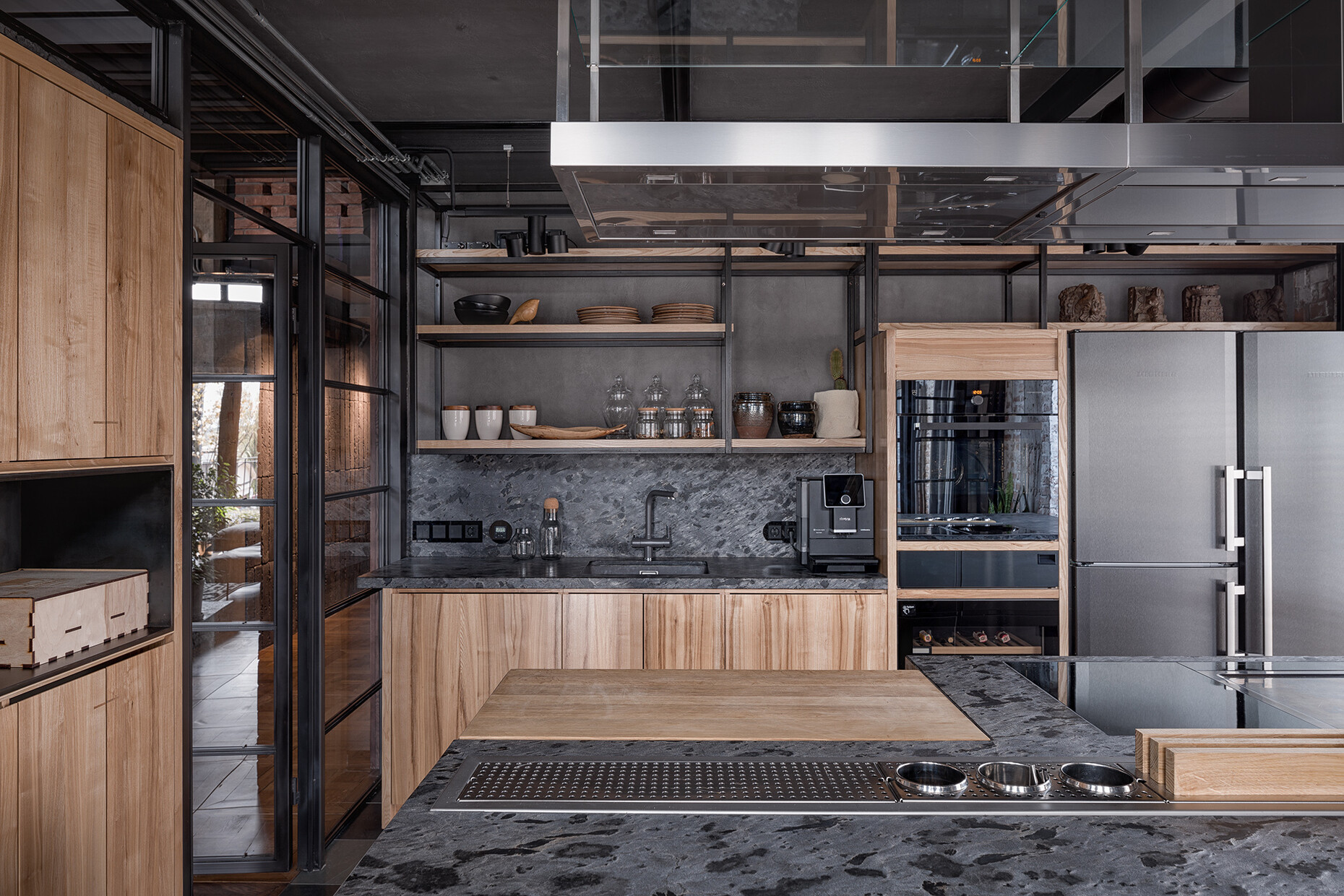 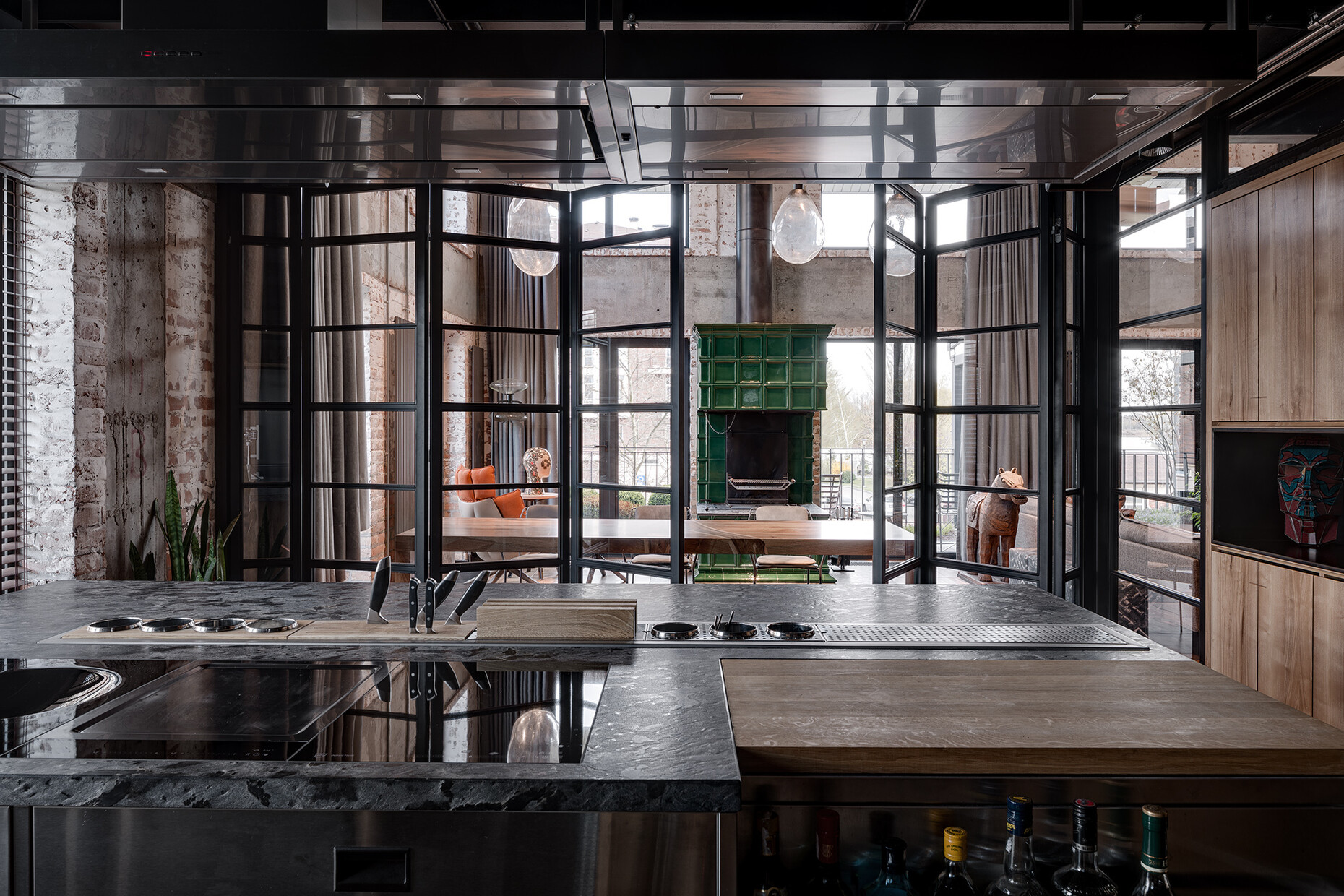 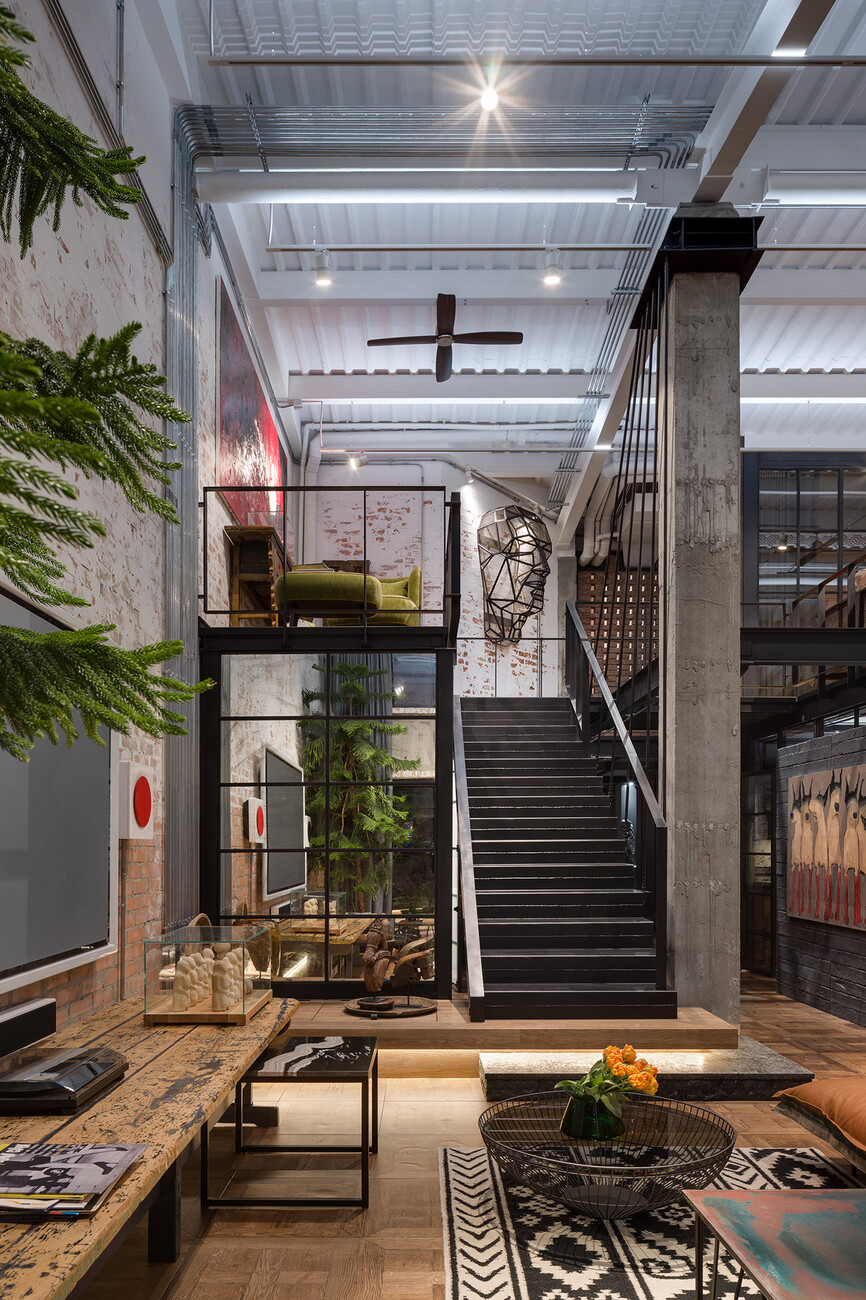 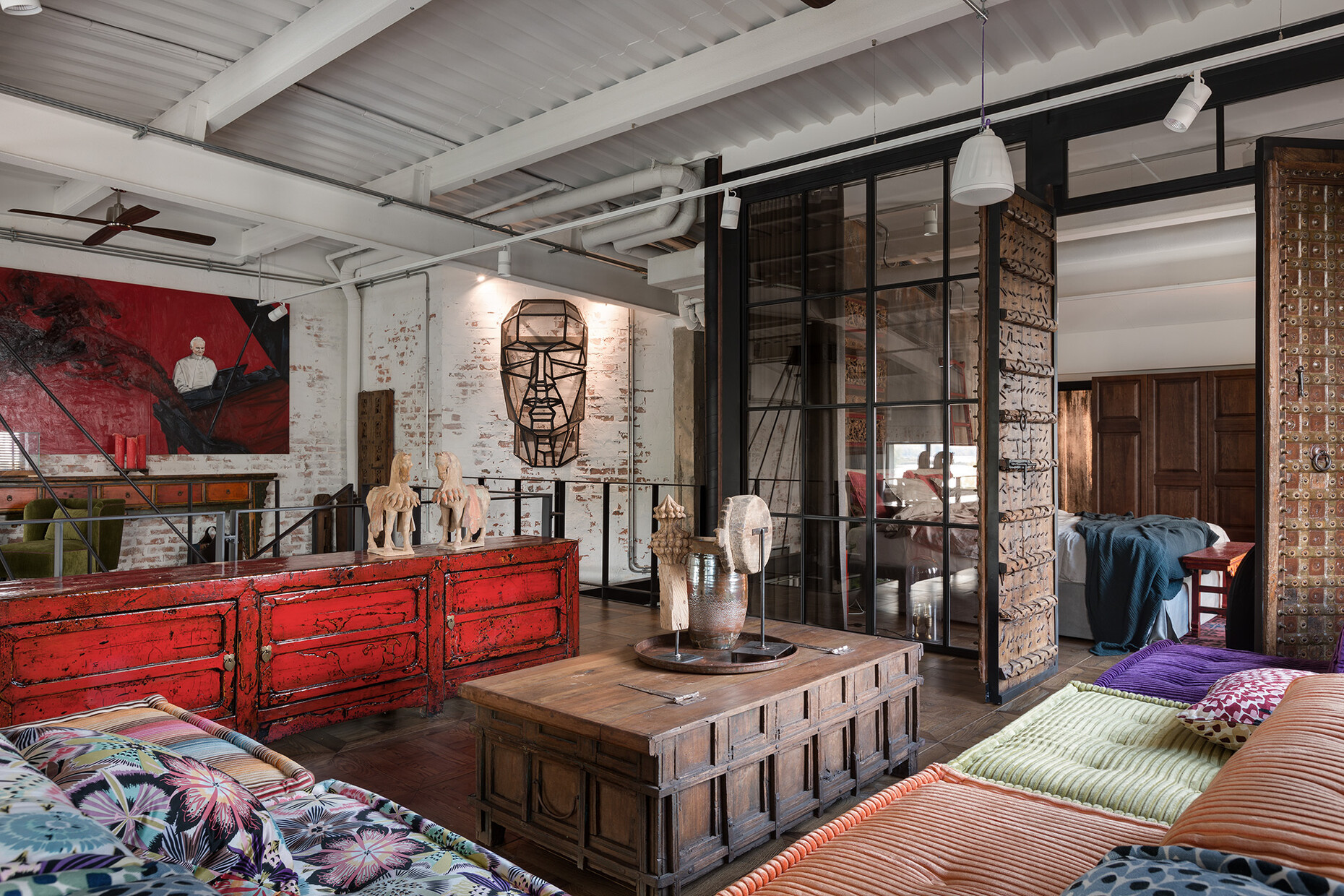 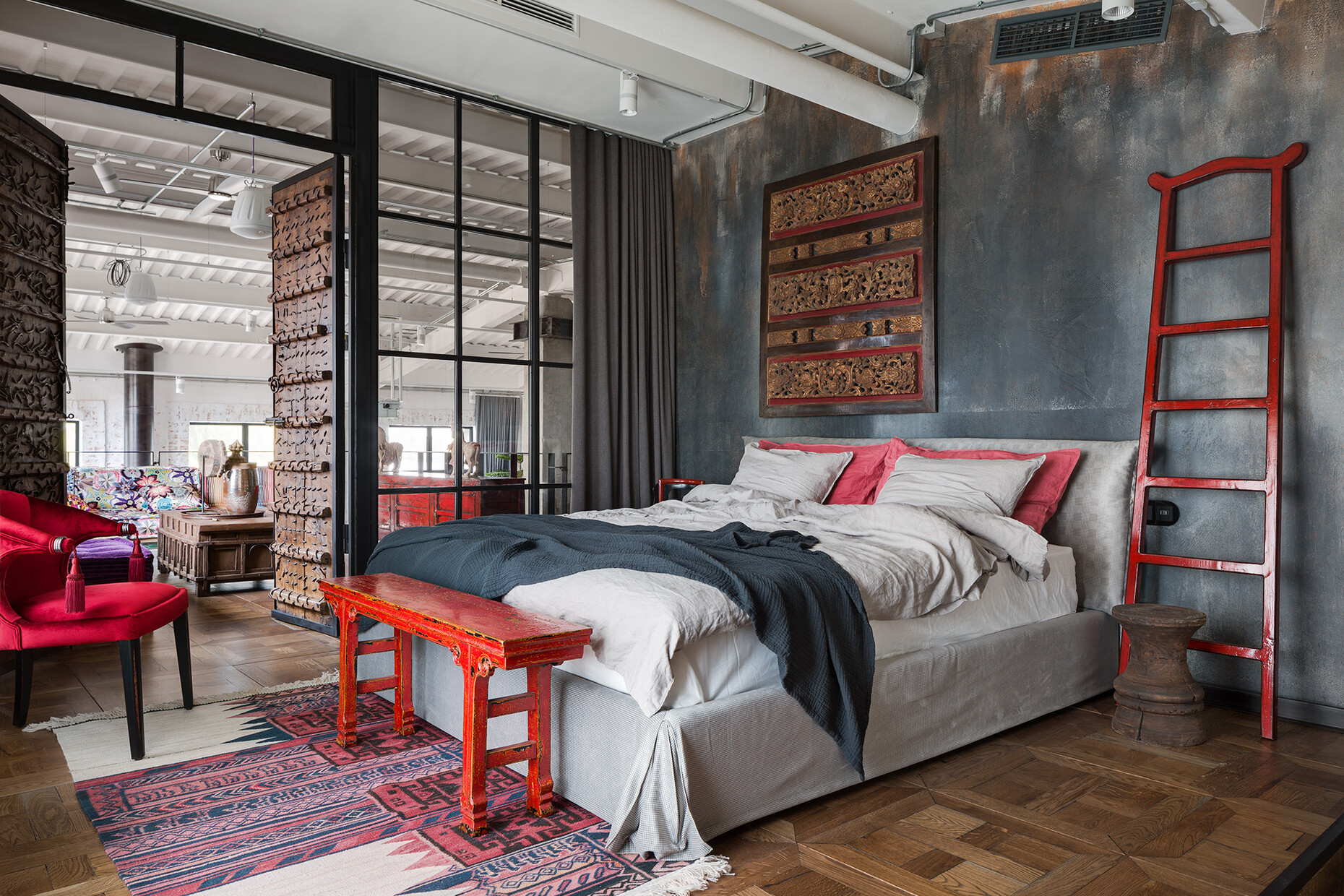 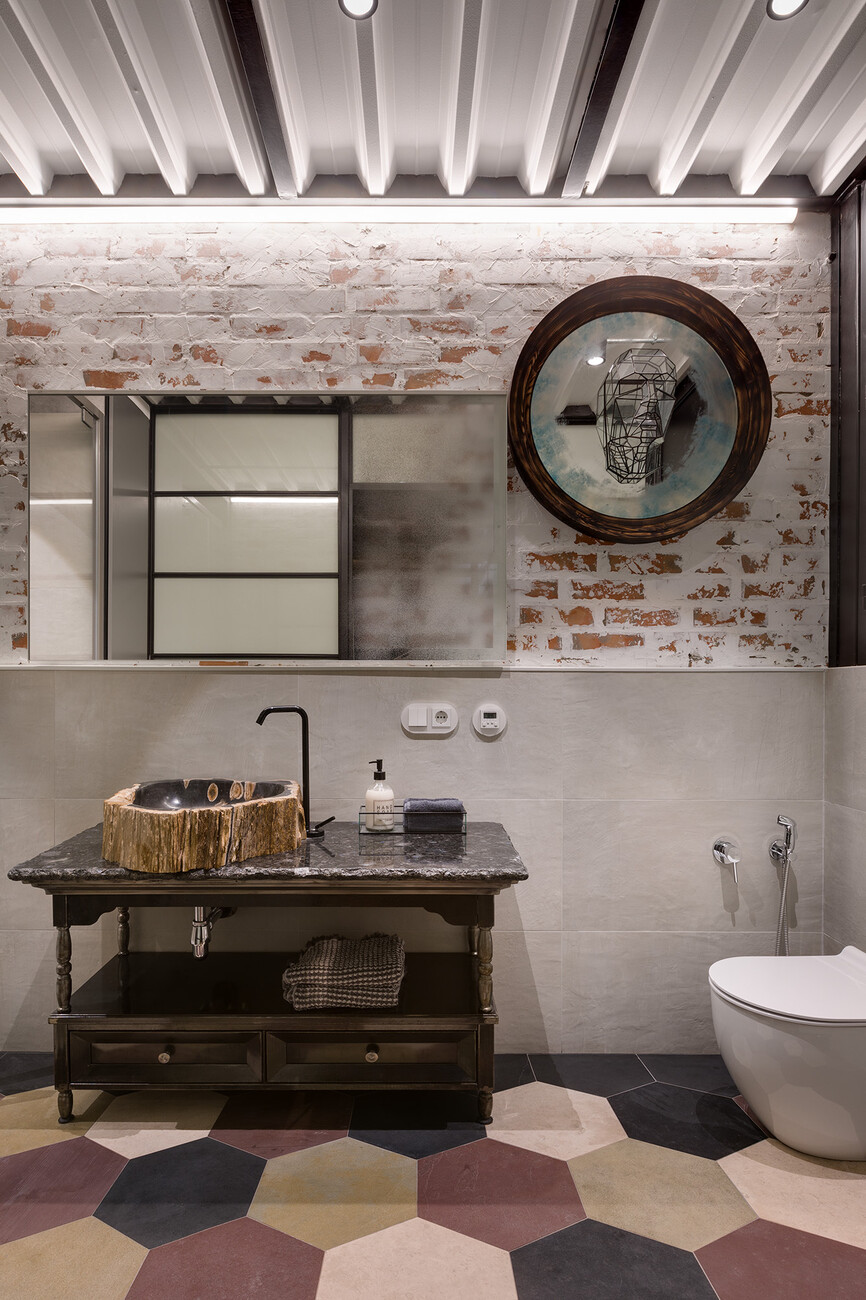 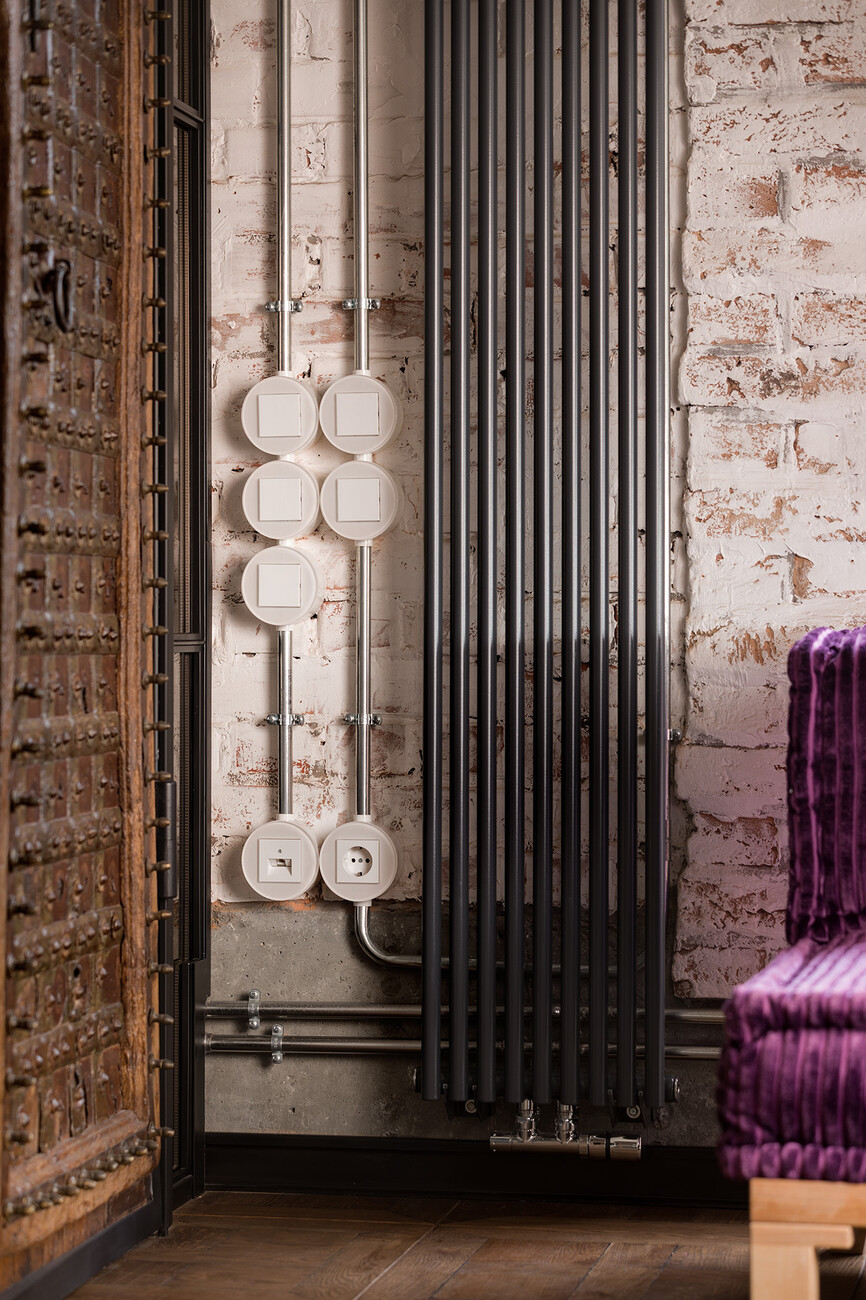 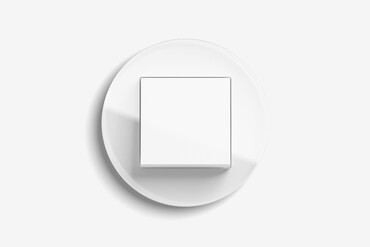 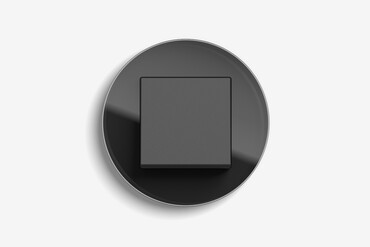 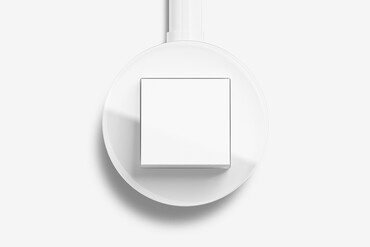 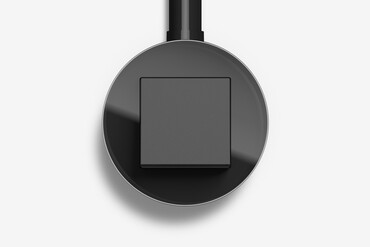 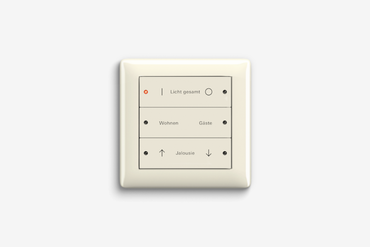 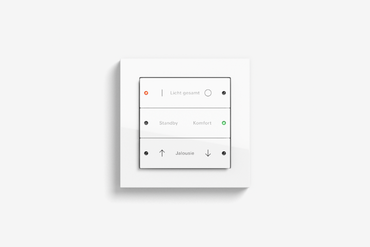 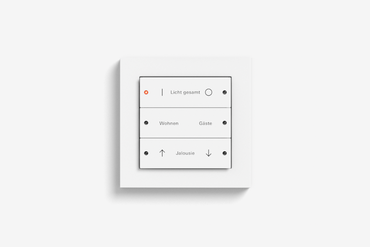 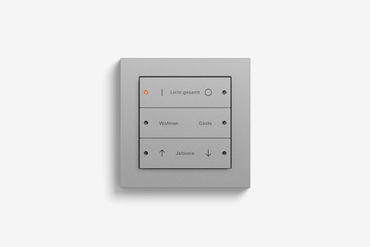 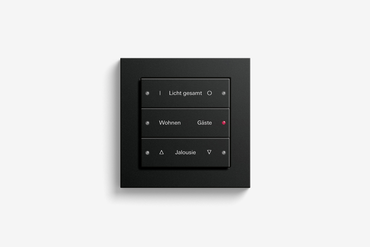 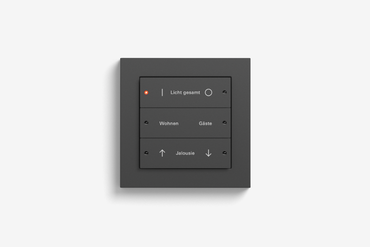 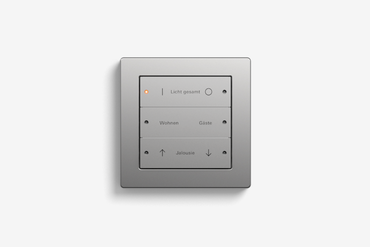 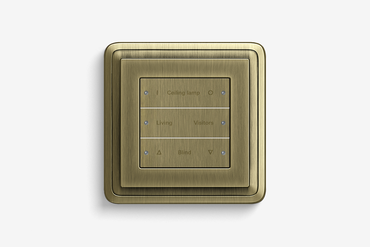 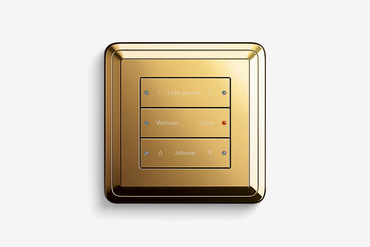 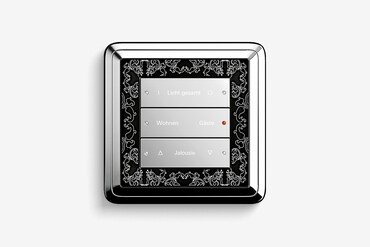 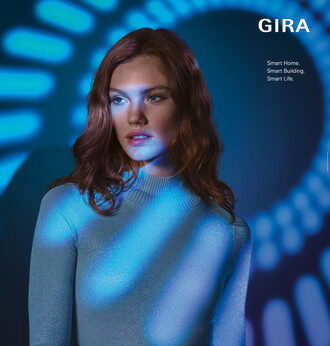 Gira stands for innovative building automation and control plus top-quality products combined with an attractive design. We talked to Architecture Media Manager Julian Waning about the company’s new image campaign. 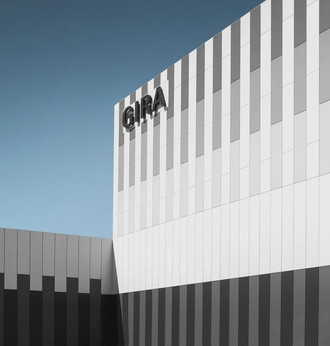 Architecturally speaking, Gira also boasts an exciting new image: Sauerbruch Hutton, one of the most renowned German architectural practices, has designed a new plant for the company in Radevormwald. 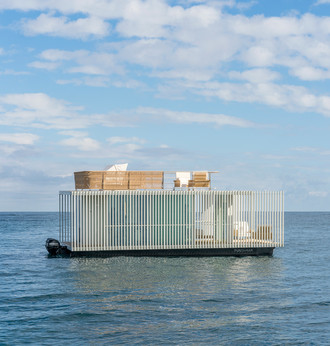 A bed, a boat and the open sea: This extraordinary hotel room is full of surprises – partly thanks to the perfect technology from Gira. 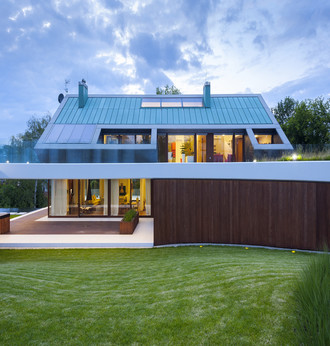 Villa on the edge of an abyss

For a spectacular villa in Krakow, the developer and the architect chose Gira components for the facility technology.