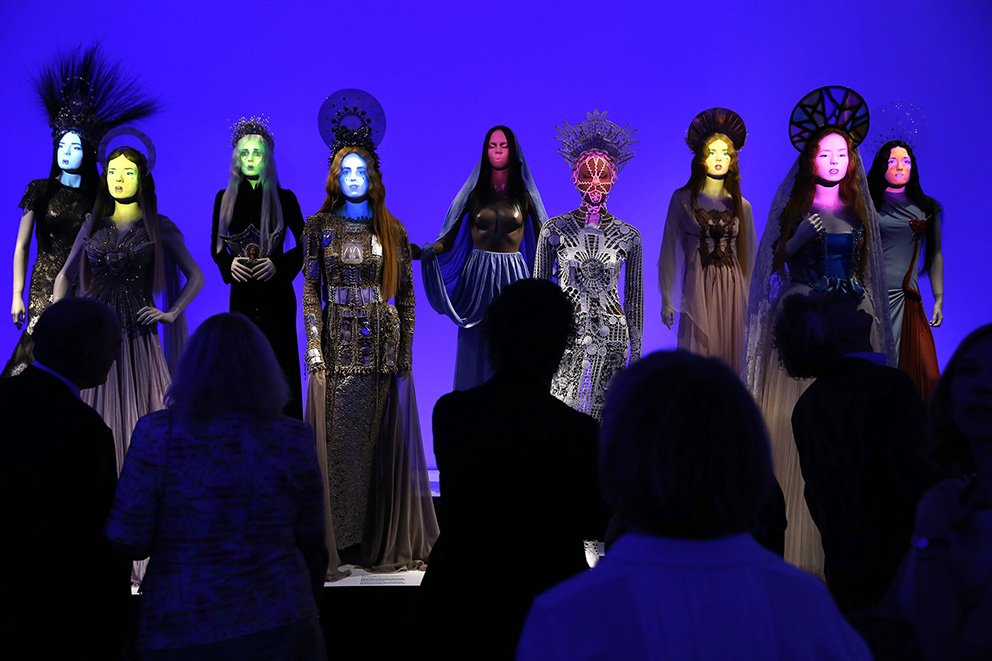 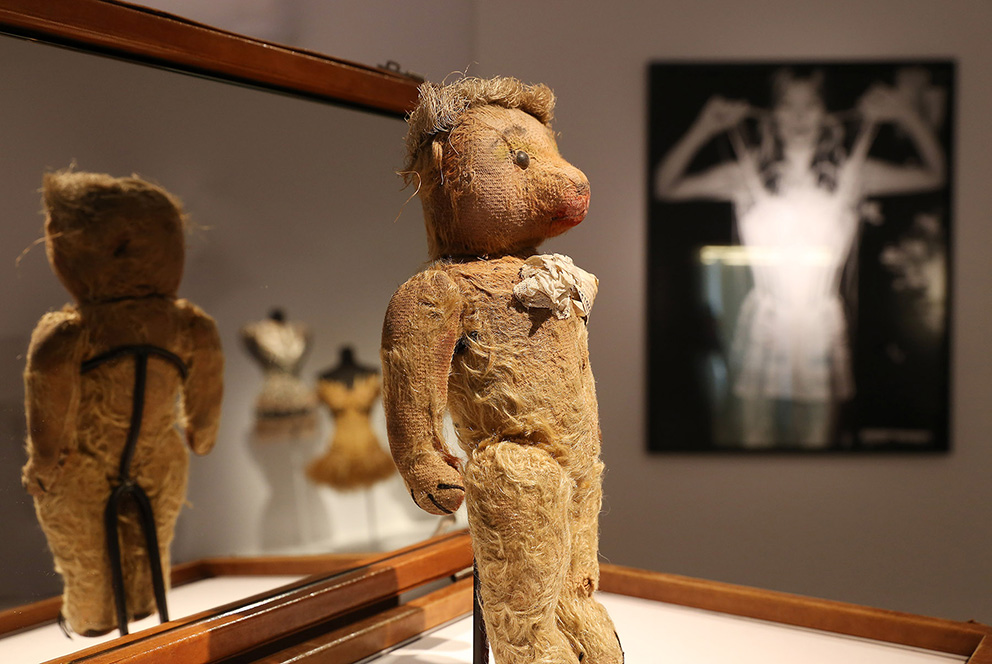 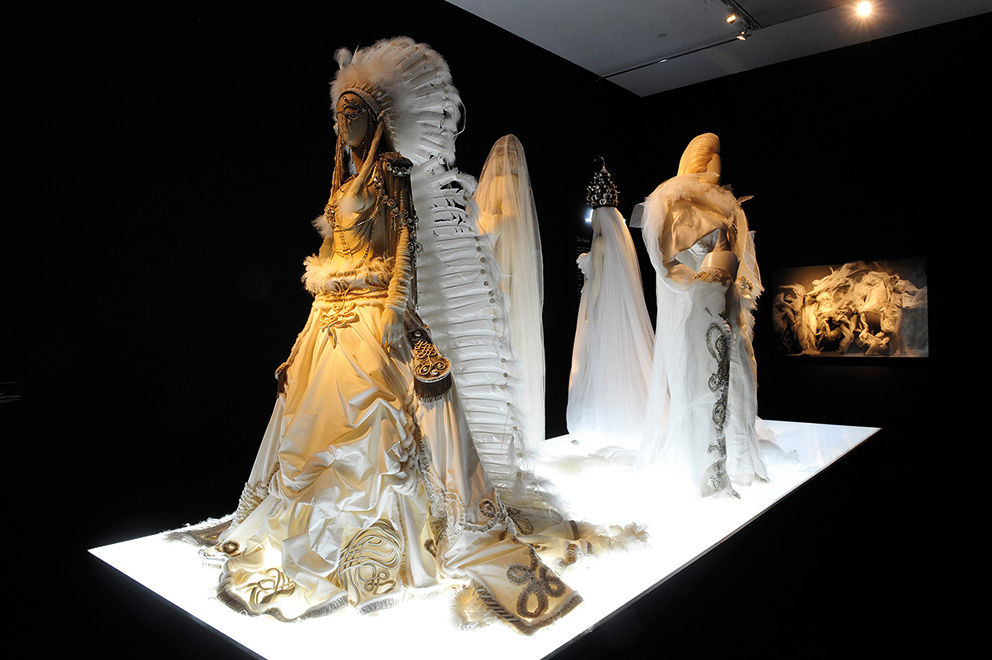 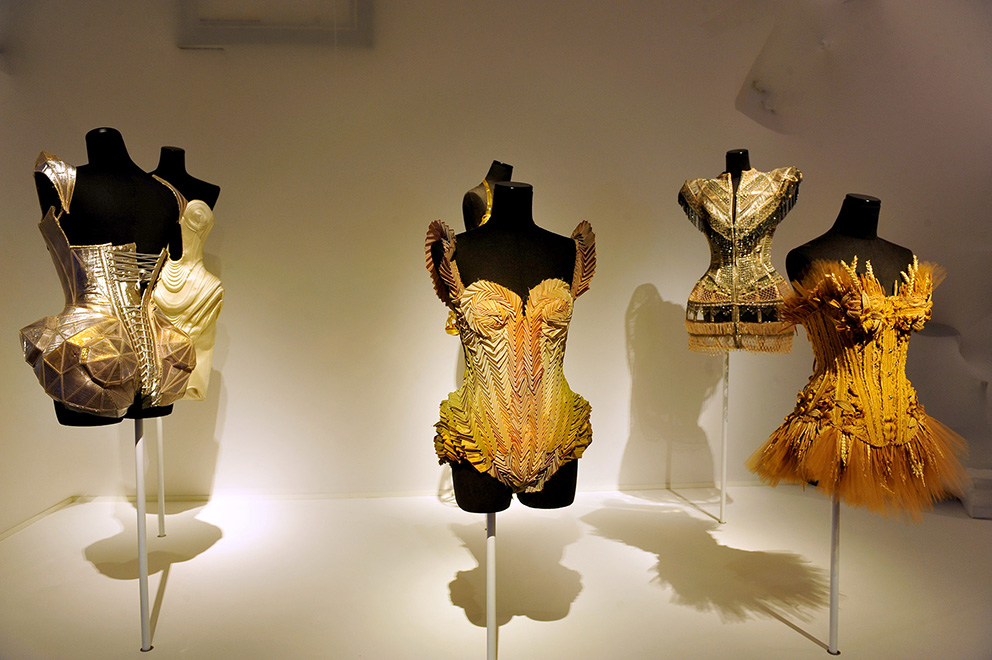 His preference for bustiers and corsets derives from his grandmother. Photo © Kunsthalle München
Advertisement