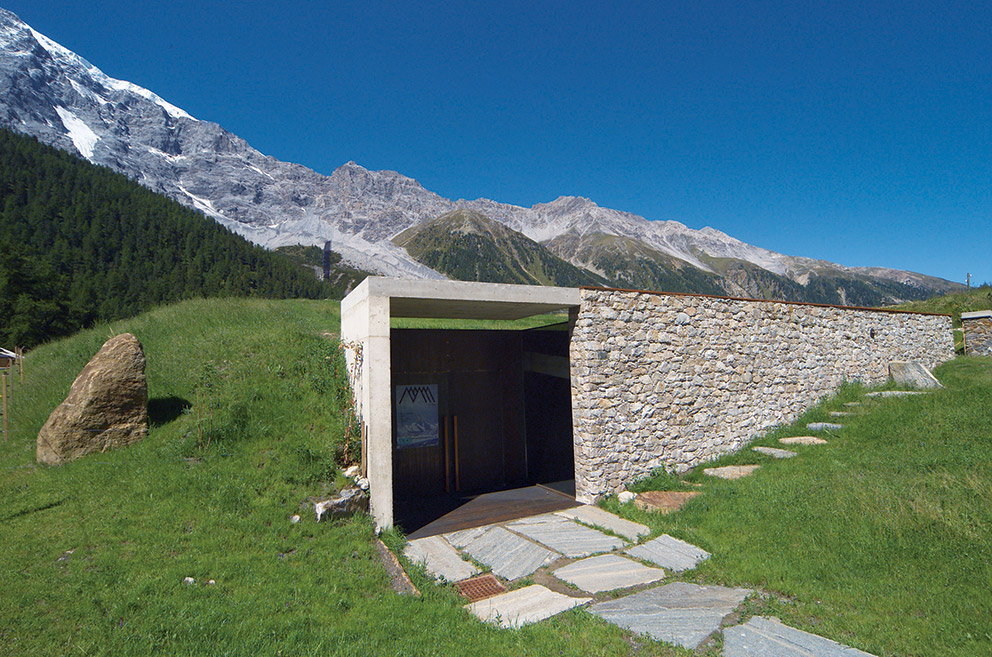 With its jagged skylight the MMM Ortles building mimics the line of a crevasse – which fits quite well to the exhibition’s topic „The World of Ice”. Photo © Tappeiner AG 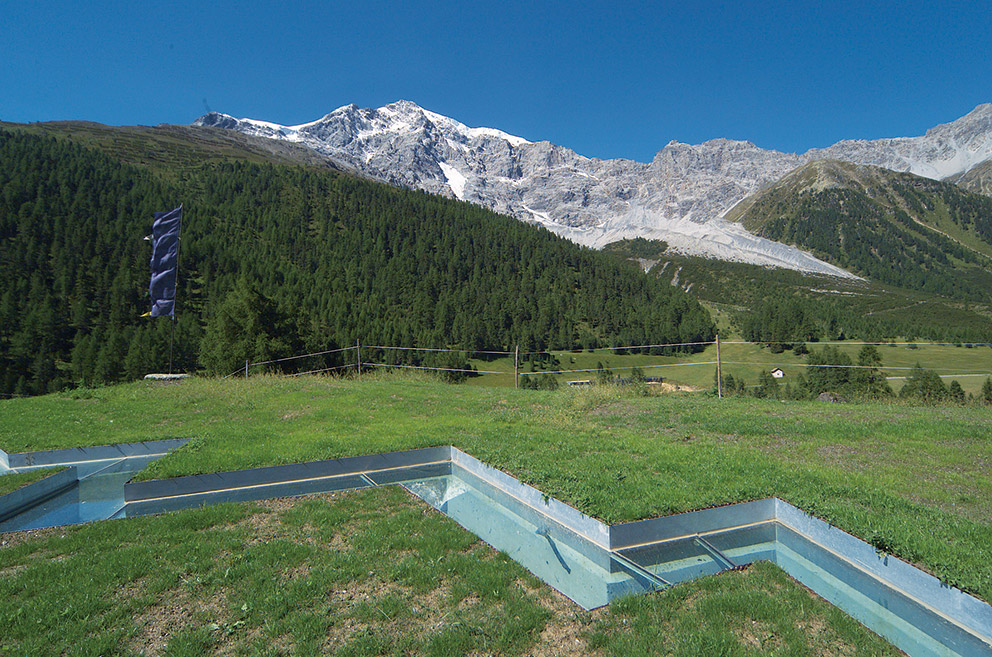 The "MMM Dolomites" is located on the top of Monte Rite between Pieve di Cadore and Cortina d'Ampezzo. Photo © Tappeiner AG 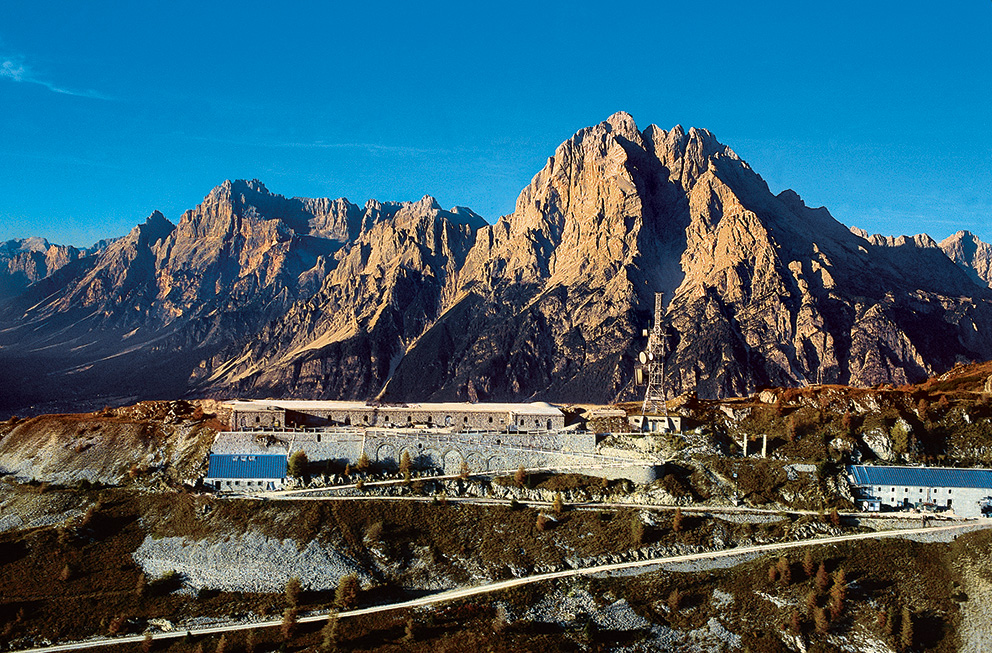 "Vertical World and Rock Climbing" is the exhibition focus at the "MMM Dolomites". Photo © Tappeiner AG 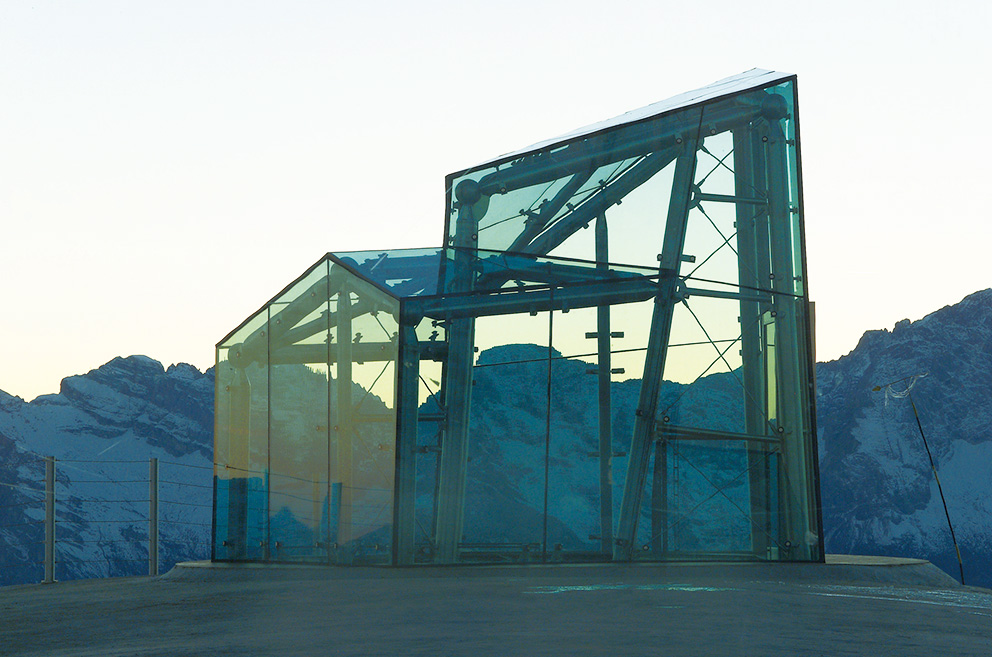 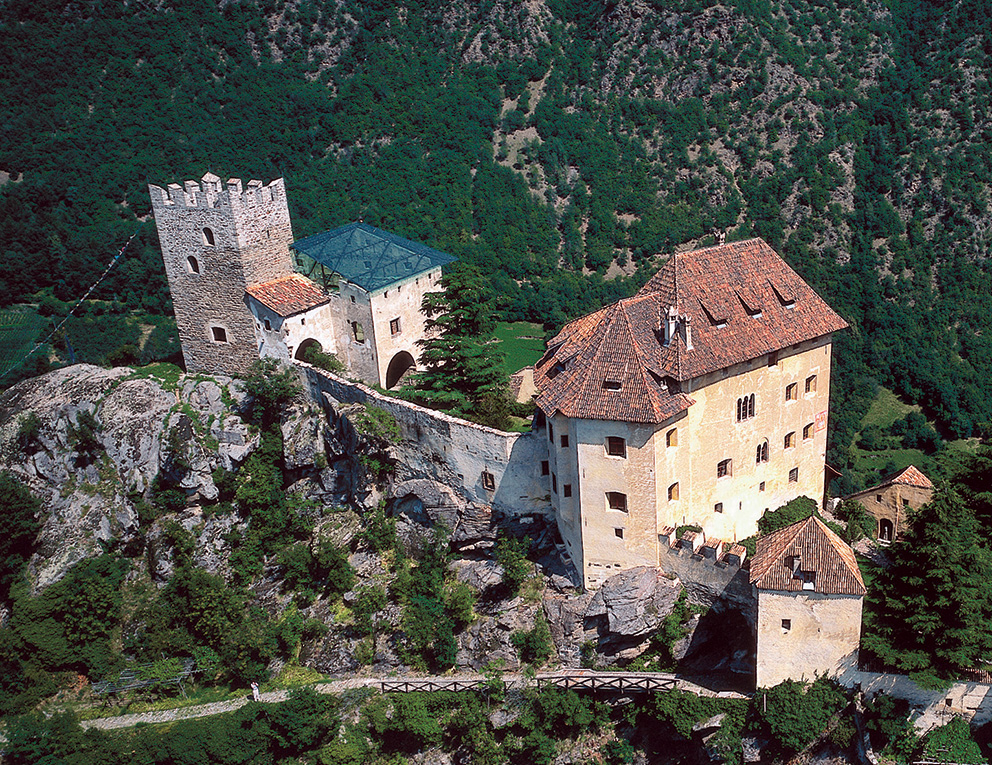 Names like Messner or Hadid are global brands, and a guarantee for international attention – in other words well-calculated value-added fort he regions. Photo © Franziska Horn 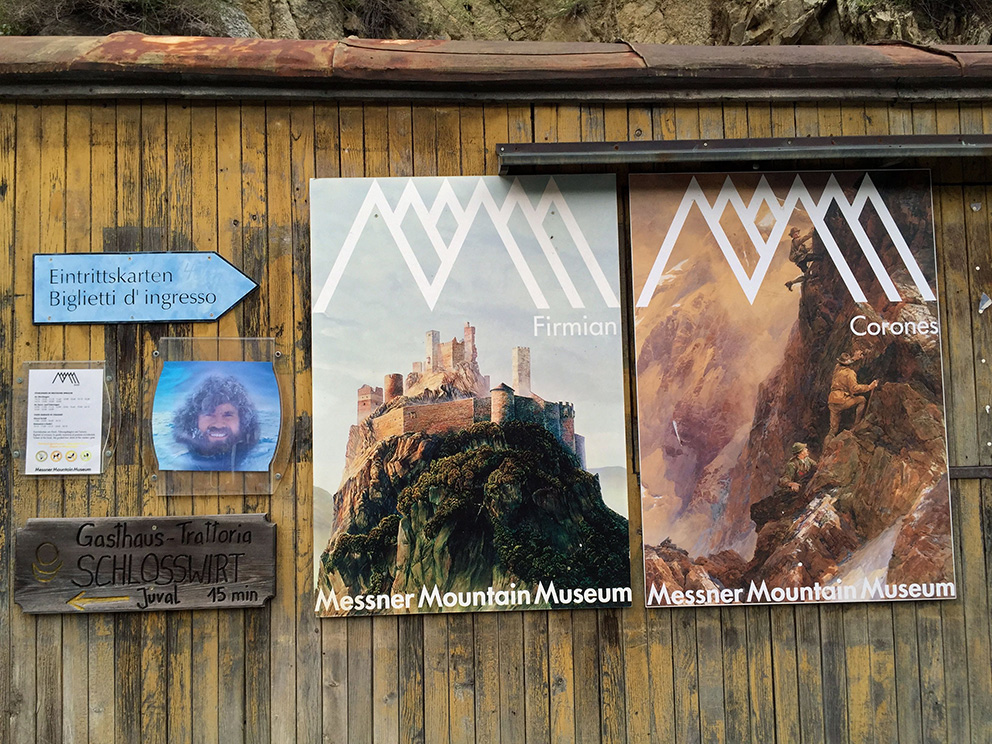 “We deliberately set it into the rock face so as to leave the landscape largely unspoiled and also better exploit climatic conditions. This experiment up there goes much further than people realize!”, explains Messner. Photo © Werner Huthmacher 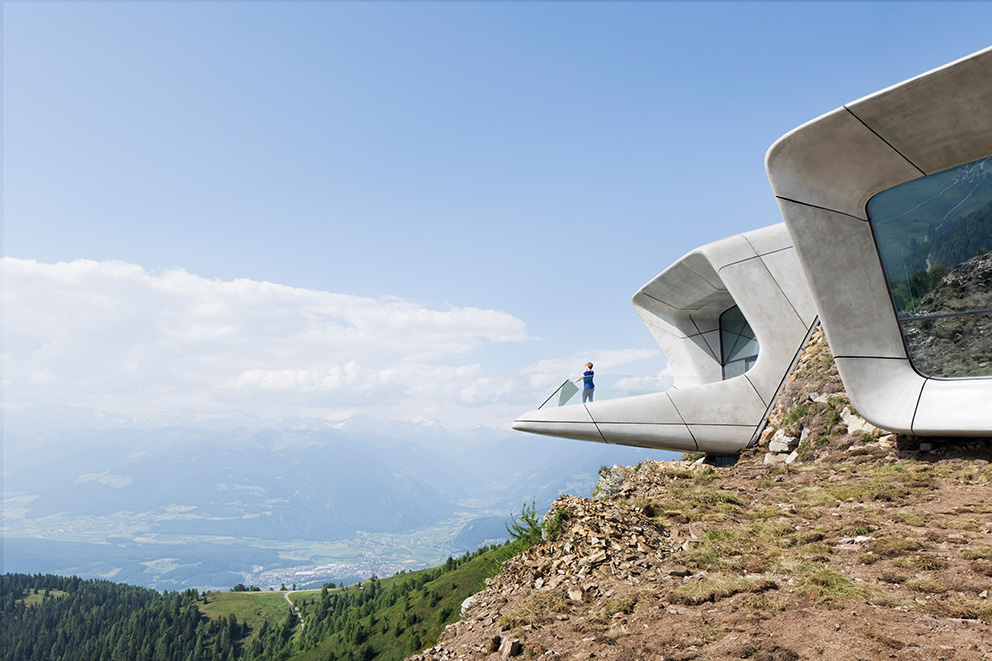