The latest issue of Berker Blueprint is dedicated to the Lloyd Hotel in Amsterdam, a former prison which the Dutch architecture studio MVRDV and numerous designers and artists converted into a design-oriented concept hotel.

Award-winning "Berker Blueprint" magazine, in which the German switch manufacturer presents outstanding architectural projects and which is published at irregular intervals, is far more than an ordinary customer magazine.

Of course, Berker switches were also used in the Lloyd Hotel, but that is only really mentioned in passing in the magazine. The main feature of the current issue, B.04, is the daring experiment to transform a completely run-down former correction facility in Amsterdam into one of the most extraordinary hotels of our time.

When, in 1996, the architects of MVRDV, a studio which was still generally unknown back then, were asked whether they wanted to be involved in redesigning the monument-protected building at the entrance to Amsterdam Harbor, which had formerly been used as a hostel for emigrants, a prison and an artists' house, they immediately agreed, despite lacking experience in this field. This turned out to be a stroke of good luck. Subsequently, about 50 other architects, designers and artists were involved in the redesign, including protagonists such as Jasper Morrison, Joep van Lieshout, Hella Jongerius and Christoph Seyferth.

Owing to the unusual building typology, a total of 117 rooms of standards varying between one and five stars were built. Room prices vary from 95-350 euros. There are 17 different types of bathroom alone. "Our guests simply have a different definition of luxury", hotel manager Suzanne Oxenaar tells Berker Blueprint.

"They value the fact that here you can meet people with completely different ideas, backgrounds and budgets." No wonder that the dynamic entrepreneur is already looking around for similar locations in Copenhagen, Berlin and Paris.

Further information can be found at www.berker.de/blueprint 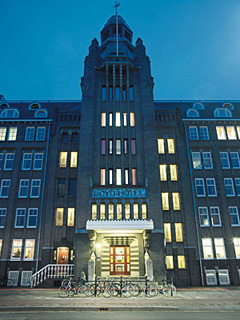 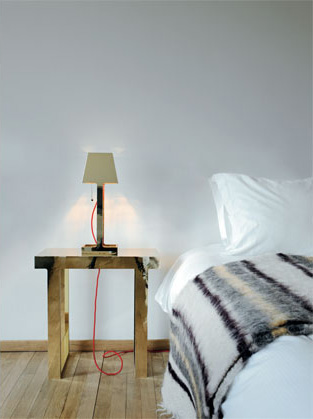 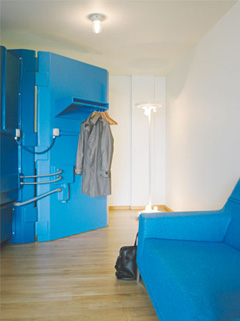 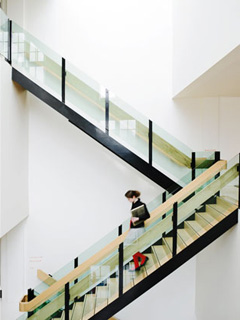 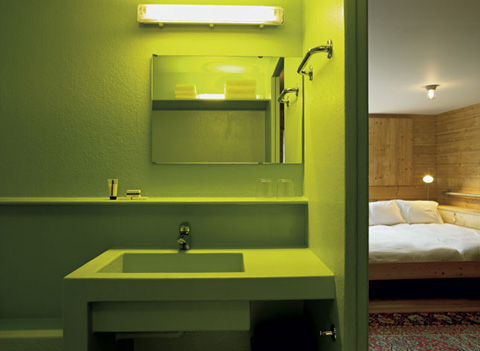 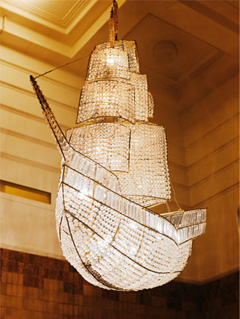 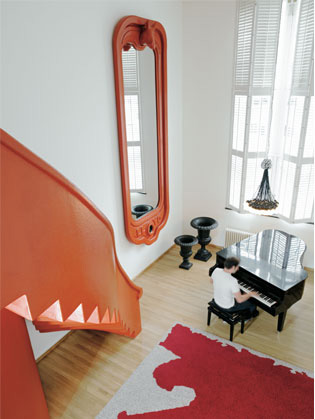 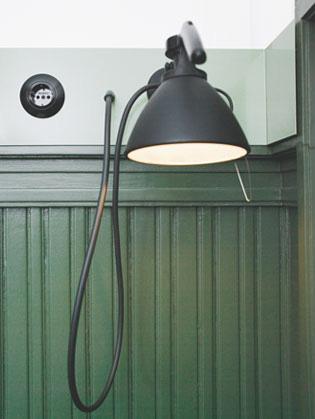