Without doubt, the sight of fir trees in a snowy landscape brings joy to the hearts of most. While most other plants disappear under the snow and ice, and only a few pitiful shoots peak out forlorn here and there, the pine and firs radiate in evergreen glory. They promise Spring's new life and in pre-Christian cultures they served as a symbol of lie and fertility. Meaning they are predestined to function at Christmas, which is after all the celebration of the birth of Jesus, as talismanic and promising decoration, all decked out with stars, candles, glass balls, tinsel, little figures and candy – turning the prickly monsters into much-admired Christmas trees.

There is proof to show that ever since the 16th centuries Christmas trees have been placed in homes, churches and other public places, starting in Alsatia, the Upper Rhine and the Breisgau region. A library in the Alsatian town of Sélestat contains an invoice showing that a citizen had a forester "guard" a Christmas tree in 1521. The origins of the song "Oh Tannenbaum" likewise go back to then. Melchior Franck wrote the popular sing "Ach Tannenbaum" and Georg Büchmann's "Geflügelte Worte" you can discover many a still familiar line.

But hey, even after certified tradition almost half a millennium long, the holy Christmas tree has not been spared Modernity and its technical achievements. For example, in the early 1940s Charles and Ray Eames dreamed up the "Kazam" machine, molded the first legs for plywood chairs and immediately reinterpreted them as a Christmas tree motif for their card. The tree sculpture has an incredibly simple structure: You drill a hole through a series of sets of chair legs in the middle, put a rod through them, turn it round and fasten it to a base. And of course pop a star on the top and candles on the flat sections of the legs.

The fact is that the bourgeois Christmas festival that has gained sway since the 18th century and is now even spreading to countries such as China, is coming under increasing pressure. The strict code of procedure really cries out to be broken. In a "performance critique", art studies expert Daniel Hornuff describes the ossified directing of the Christmas Eve ritual drama everyone is forced to take part in. In German it goes: dinner, gifts, church, the three traditional elements of the program, staged in a kitschy room bathed in candlelight, musically supported by the major tenors and choirs of this world. But even individual protest movements (rebellious youngsters desperately escaping to the disco and consumer-critical remarks by enlightened adults) are now almost part of parcel of things. But no improvisation please!

And so the inevitable happens. Since 2004 A.D. new revolutions occur each Yuletide: Proponents of the project "Oh Tannenbaum" at Karlsruhe's Academy of Design declare "Rejoice, hate it, destroy it, and resurrect it." It being the festival and they set out to cast a socio-cultural glance at the festive spirit, and also focus on a "new style for the now somewhat outdated logo, the Christmas tree." And Volker Albus has made one from wire and with white burning candles. Others contributed with creations made of matches, chips, brooms, camouflage, product logos and much else besides. And the protest has long since become a bit of a parlor game, successfully propagated by jjoo design: The "Oh Tannenbaum!" exhibition series is a veritable institution today. There are two publications with greetings cards, and some of the student projects are currently on world tour courtesy of the Goethe-Institut – at 25 of the institutes. Merry Christmas! 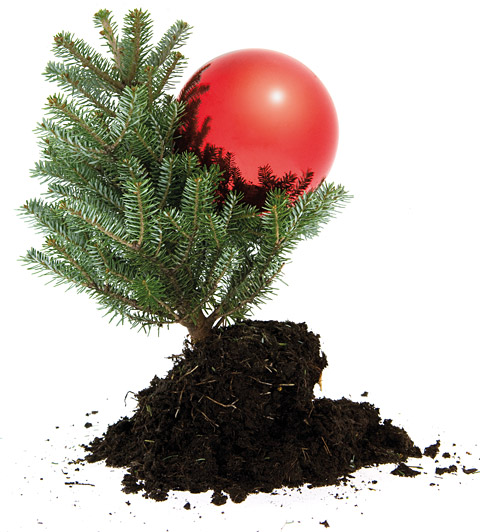 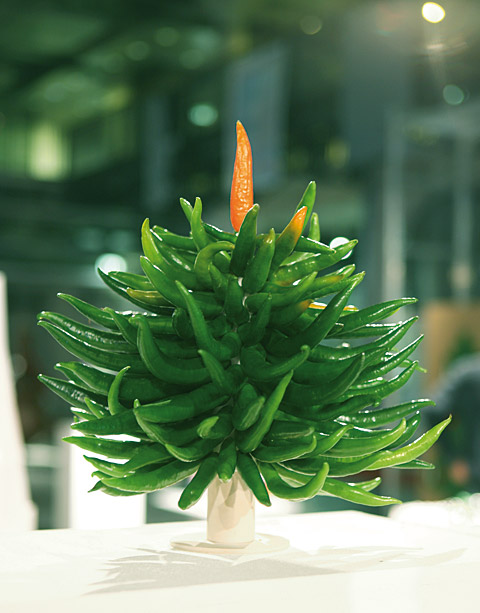 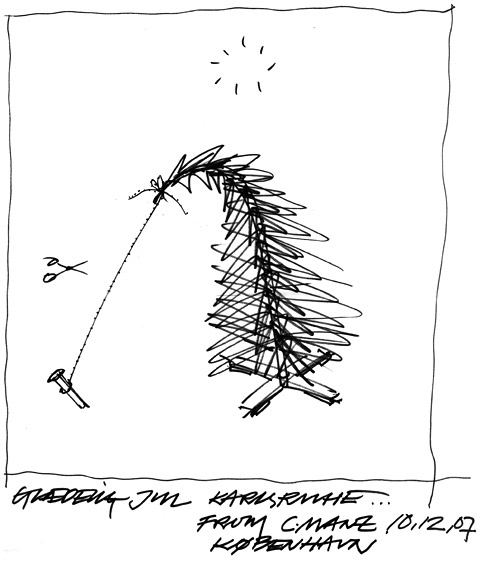 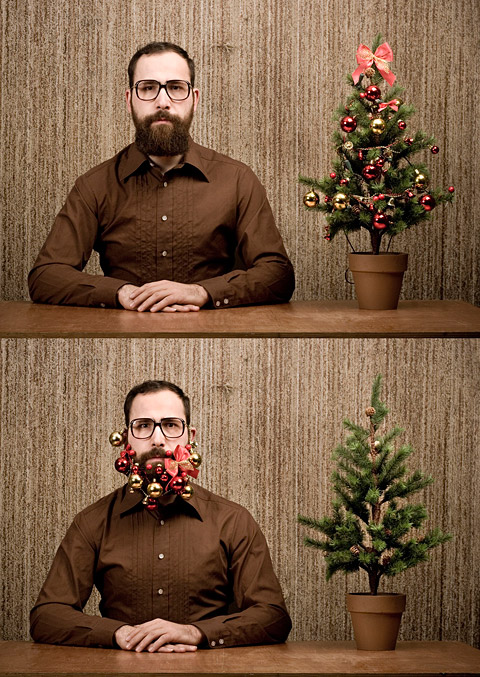 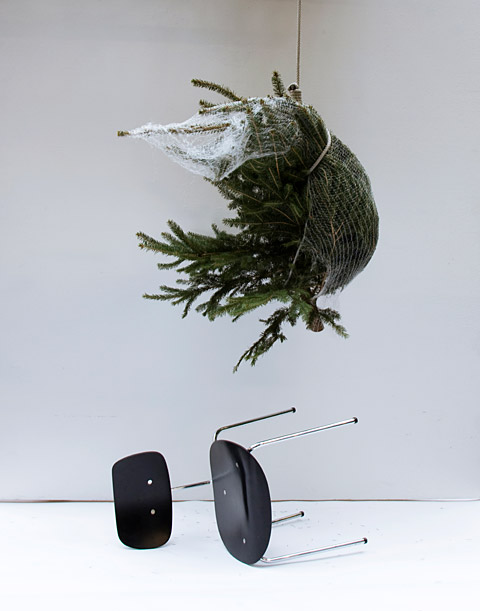 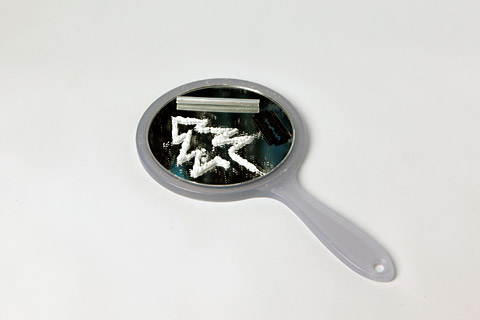 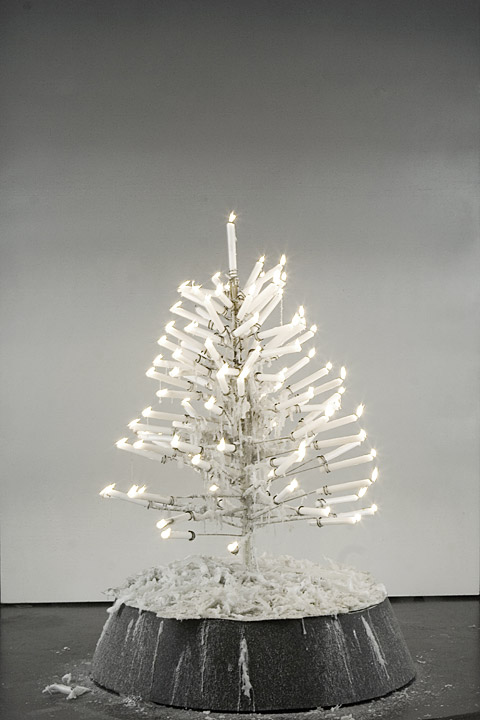 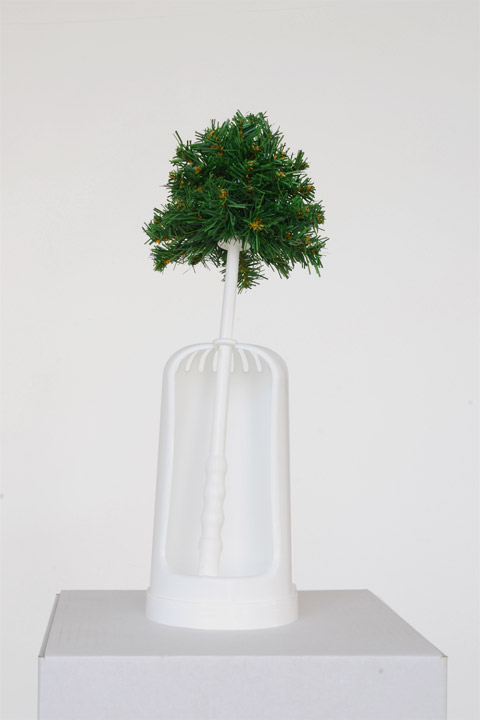 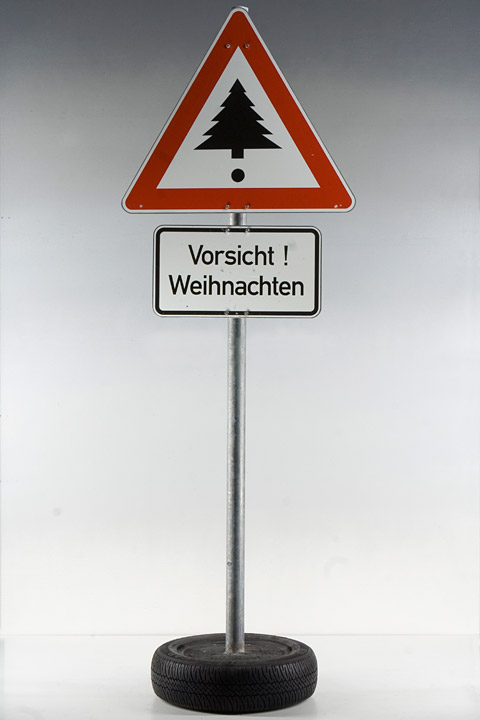 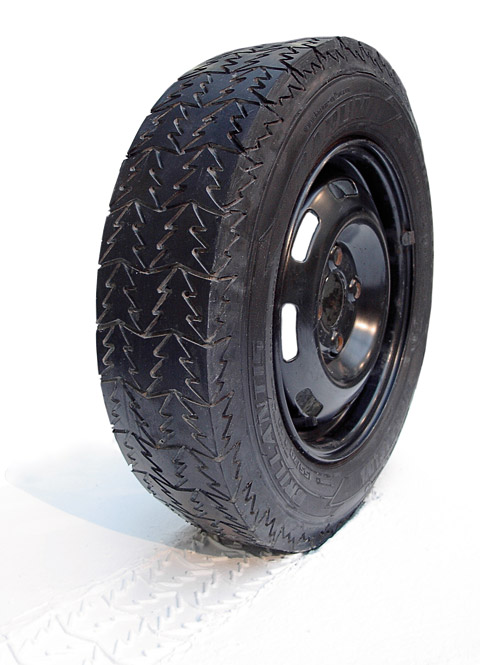 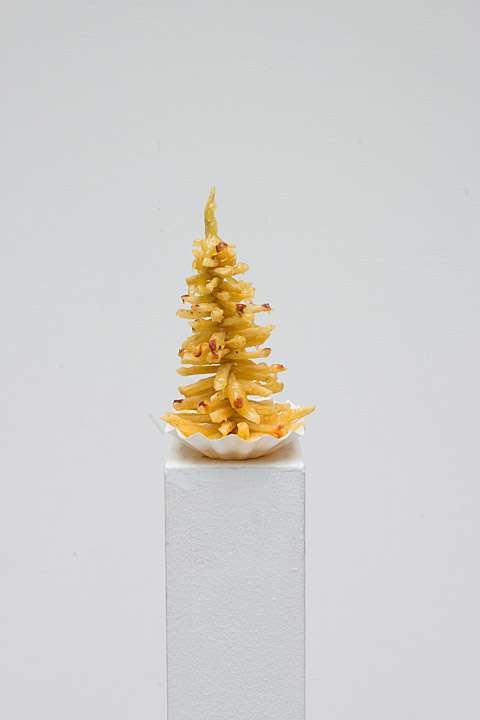 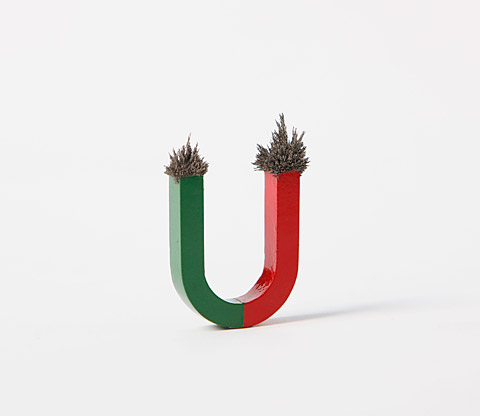 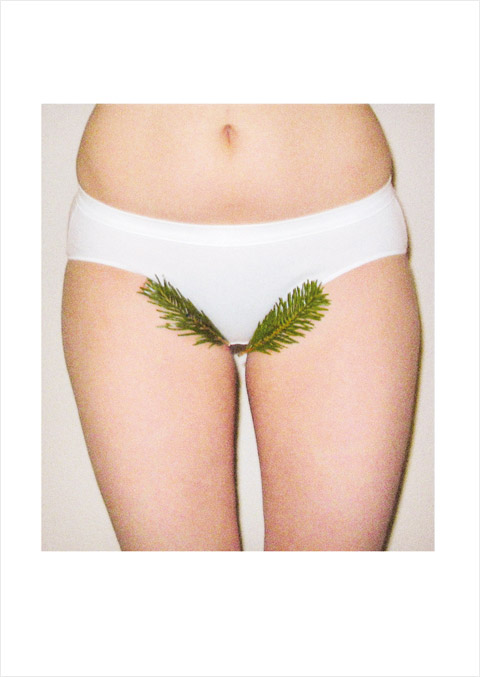