top
How the elk found its way into the living room
von Sandra Hofmeister | Apr 8, 2009

The history of the world's largest home furnishings store from Sweden is undoubtedly a remarkable one. In 1943 the then 17-year-old Ingvar Kamprad founded Ikea. The company name is made up of his initials, the first letter of his father's farm Elmatryd and that of his home village in Sweden, Agunnaryd. Kamprad sold furniture to the surrounding farms, printed his first mail-order catalog in 1951, and in 1953 organized an exhibition of specimen products in Älmhult in southern Sweden, where the company is now headquartered. The Lövet table marked the beginning of the company's production of its own designs for customers to assemble themselves in 1965, in space-saving packaging. The first Ikea store outside Scandinavia was founded in Zurich as early as 1973. One year later Munich-Eching was added to the list. Germany is still Ikea's largest market today - the small furniture dealer has become a major international company, whose 261 own stores are distributed across 24 countries, from Sydney to Dubai and from Beijing to Philadelphia. Ikea employs around 130,000 people and can proudly boast sales of €21.2 billion, and that was last year alone. The history of the furniture chain is a spectacular success story, a story of the radical mass-production of furniture, of cost-efficiency in production, sales, packaging and not least also in the stores' self-service organizational concept. The result of this consistent approach is incredibly economical and sometimes almost bizarrely low store prices. And any number of items of furniture with the same names all over the world, names that hardly anyone outside Scandinavia can pronounce.

To create a better life

"Our vision was always to enable the many people to have a better everyday life, a better life in their homes", said Ikea Chief Designer Lars Dafnäs at the opening of the exhibition "Democratic Design" in Munich. Ever since the "Focus" armchair based on Bengt Ruda's design of 1958, Ikea furniture has been linked to the names of designers. The profiles of the designers were printed next to the furniture in catalogs from as early as 1965. There is no question that Ikea has a great deal to do with design - with an egalitarian understanding of design that fundamentally champions teamwork and togetherness. That too is probably part of the "Swedishness" that is celebrated at Ikea through every channel, right down to the names of the furniture items and the children's menu in the store restaurants. To create a better life!

In the exhibition "Democratic Design", which will run until July 12, the Neue Sammlung in Munich is showing a total of around 160 Ikea products from 60 years altogether. Armchairs and system furniture, kids' collections and crockery are distributed throughout the permanent exhibition on individual islands and move up and down in a paternoster system. Sometimes exciting perspectives emerge as we look at possible predecessors of Ikea pieces that mitigate the claim of plagiarism. Thus, the "Jules" chair created by Nicholai Wiig Hansen in the 1990s, with a plywood backrest punctuated with holes, is positioned in a whole group of chair versions - ranging from similar designs by Josef Hoffmann to Roland Rainer and of course the Landi chair by Hans Coray. Design does not fall from the sky, and neither does Ikea design. The exhibition repeatedly demonstrates that Ikea adopted existing designs, developed them further, simplified them and changed them in technological terms, which seems thoroughly legitimate.

The individual groups of furniture in the exhibition address different themes such as sustainability and Billy, children's furniture and technological material developments. This results in a colorful, very revealing mix, which we would like to have seen in more detail in some areas, so that it is more removed from the pure show of products. Ikea's Post Script collections too, design collections created in loose succession, are interspersed here and there with famous designer names. James Irvine and Hella Jongerius have designed products for Ikea. And the current PS collection (which will be presented at the Salone 2009 in Milan entitled "Unending design stories") includes a luminaire by Front Design, among other products. There are currently 12 employees working in-house in the Ikea design department. There are also 50 freelancers. While Ikea was still purchasing products from various manufacturers in the 1970s, which was how, for example, the table lamp "Telegono", designed by Vico Magistretti in 1970, also came to Ikea, today up to 98% of the range is designed by Ikea itself. And that is a considerable amount, given the 9,500 products in every store.

That leaves the exhibition title, namely "Democratic Design". It leaves a bit of a stale aftertaste, because products made for the mass market are not necessarily democratic, but rather profitable in a globalized world. It is certainly the case that Ikea design clearly distances itself from unique specimens and editions, which have sold at astronomical prices at galleries and auctions in recent years. Nevertheless, a reasonable price does not necessarily mean it is democratic. And even though Ikea took an interest in sustainability in the form of many projects run in cooperation with Greenpeace and other NGOs, its largest production facilities today are nonetheless in China and Poland - because it is cheapest there. The exhibition title can be explained in relation to Ikea's history. In 1995 the first PS collection was launched entitled "Democratic Design". This is without doubt a charming formulation, and a catchy advertising slogan. Yet we would have expected a certain amount of critical distance from a state museum that opens its doors to Ikea, even if the exhibition was conceived in cooperation with the Swedish company. 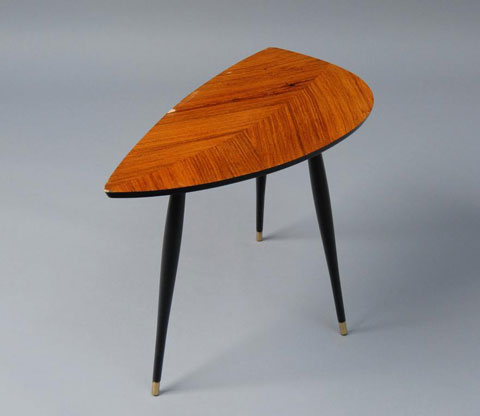 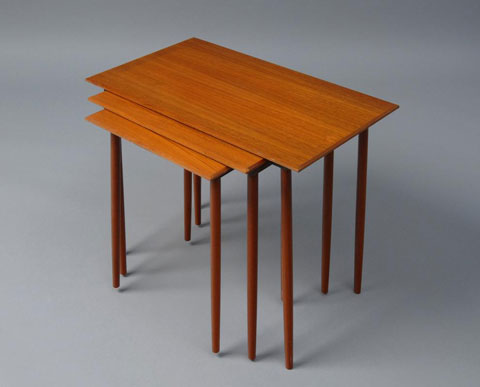 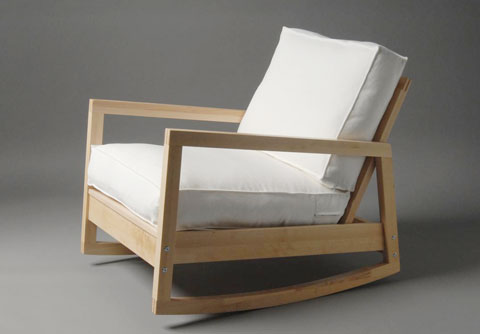 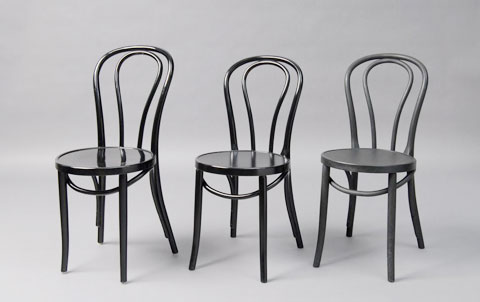 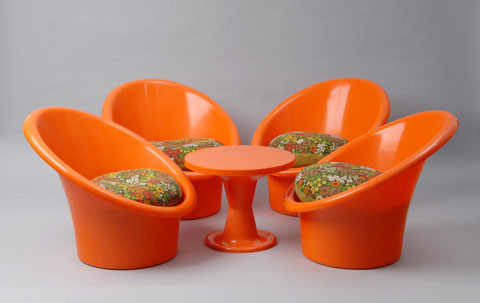 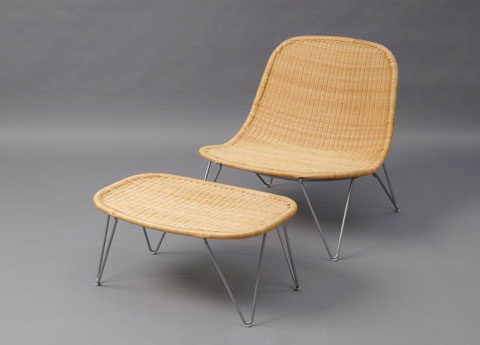 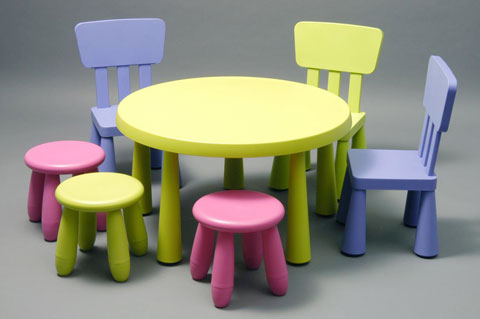 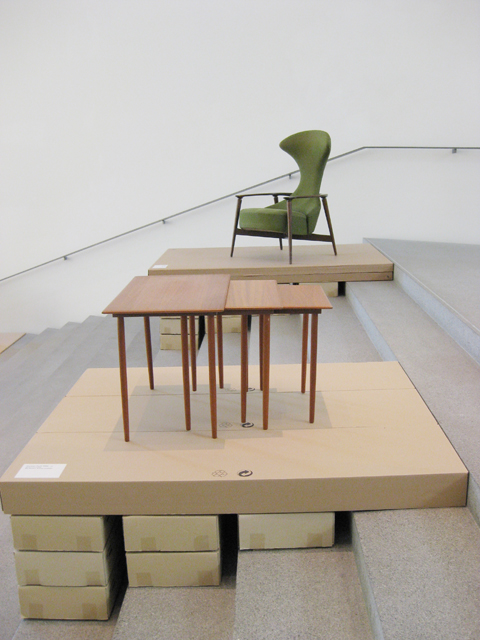 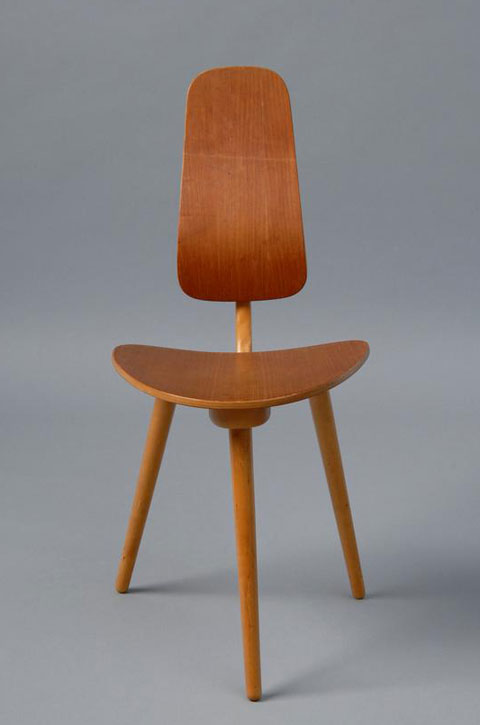 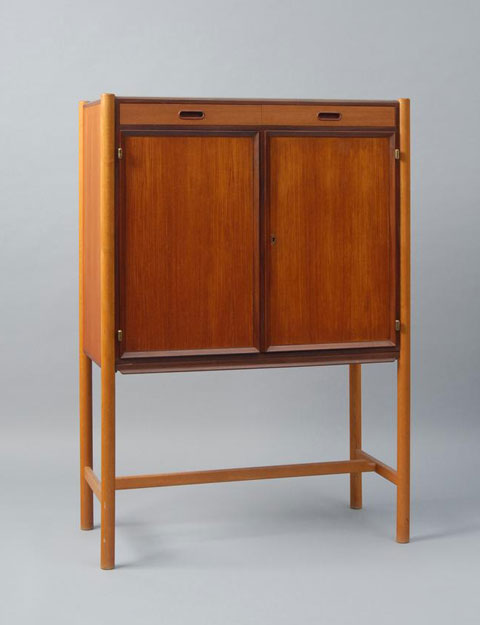 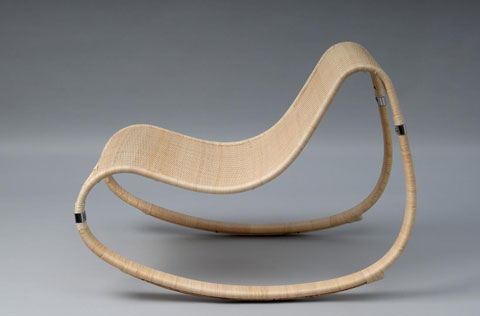 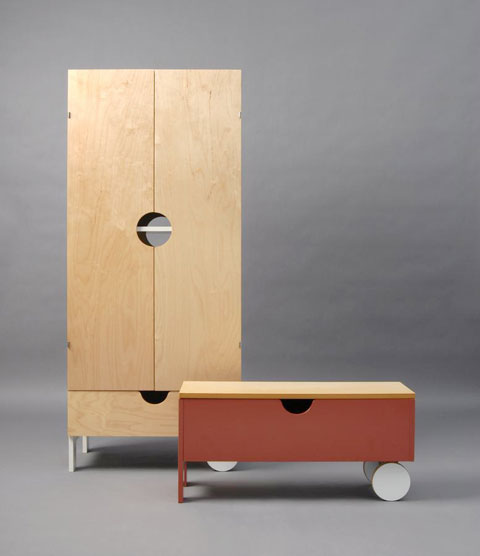 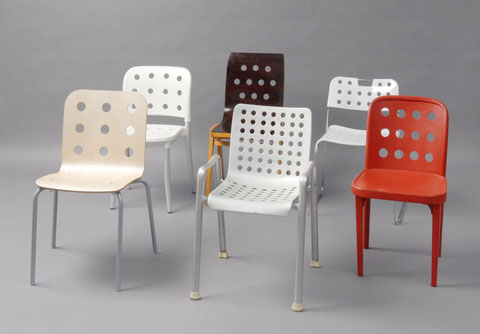 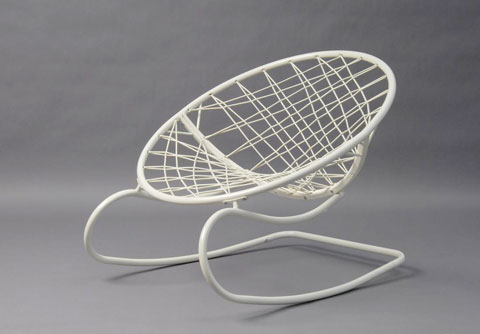 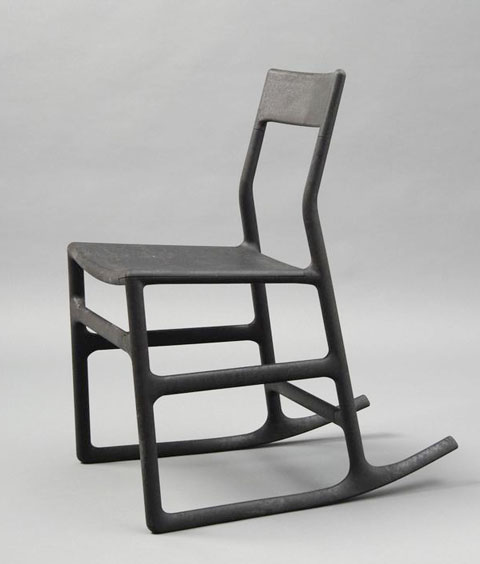 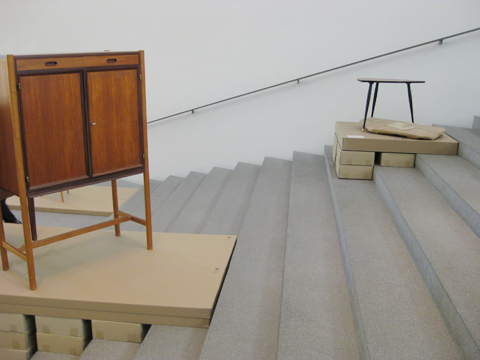 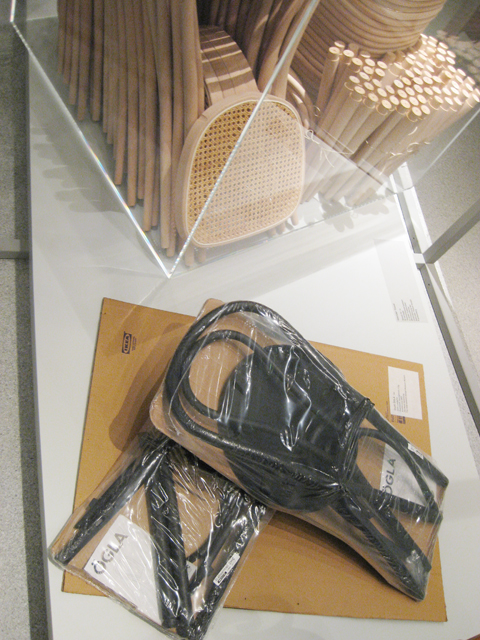 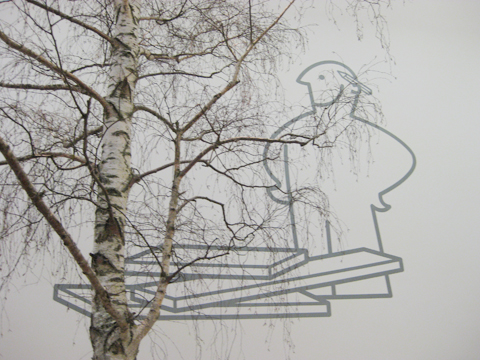