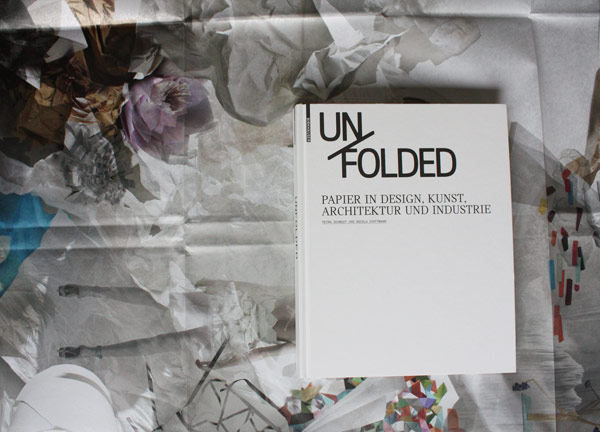 One or two decades ago, the end of the paper era seemed to be a done deal: Paperless offices, e-mails instead of letter post, the end of the printed book, sketches and model making only in virtual computer worlds - all the signs were that in the 21st century paper would no longer play a significant role. However, in the course of rediscovering real, honest and authentic qualities in reaction to digital technology, paper too has recently undergone a reappraisal. Paper and cardboard models that in product design had for a long time been considered easily-disposable pre-studies are increasingly being understood as a means of expression in their own right. The fact that designers like Konstantin Grcic still produce initial models and pre-studies from cardboard nowadays is considered a sign of particularly credible and authentic design work. The similarity of the initial paper models with the original design idea and the work that visibly takes shape through them lends them an expressive power which today even catapults them into the exhibition halls of museums.

Yet it is not only the paper model that has been revaluated, but the material itself has also been elevated from being a cheap material for disposable products to that of a widely used, frequently refined material for the end product. The bag series "Papier" made of Tyvek by Saskia and Stefan Diez serves as an example here, showing that what used to be a disposable material is now suitable for durable products, too. In the age of virtual worlds, "from surface to volume" is also one of the most fascinating design topics, which not only stands for successful solutions in terms of the economic viability of materials and transport volumes, but also becomes an expression of creative intelligence. In contrast to the rough aesthetics of industrial design, the fragile, craft-like and seemingly transient aesthetics of paper are used in numerous designs such as, for example, the "Lightscape" porcelain series by Ruth Gurvich for Nymphenburg. "paper lab", a project Nicola Stattmann realized in collaboration with Stylepark in 2007 for "The Design Annual" in Frankfurt, illustrated paper's wide range of possible applications and potential and gave them tangible form for the first time. And at the latest since the pavilions made from paper and cardboard by Shigeru Ban for Expo 2000 in Hannover, Germany, or his Artek Pavilion at the Milan Furniture Fair in 2007, we know that it is also possible to produce weatherproof architecture using paper.

In the design world, for a long time we would probably have understood the term "paper book" to mean a collection of paper samples for graphic designers or something limited to issues of the two-dimensional world. The recently published work "unfolded" is the first book exclusively devoted to the topic of paper as a sculptural material in the three-dimensional fields of design, art and architecture. The authors Petra Schmidt and Nicola Stattmann have produced a wonderful book whose main section presents a wide range of current projects - by artists like Thomas Demand, Olafur Eliasson and Tobias Rehberger, by fashion designers such as Hussein Chalayan, Martin Margiela and Kostas Murkudis as well as architects and designers like Naoto Fukasawa, Frank Gehry, Konstantin Grcic and Inga Sempé. The second part of the book presents new technologies, processes, structures and material innovations which, for example, give paper high-tech functions and ensure that also "in the future, we will see light, innovative and formally challenging paper products and buildings". According to the authors, it is the "mixture of experimentation and suitability for everyday use which makes paper so fascinating". And thus "unfolded" not only offers fascinating cardboard and paper projects and innovative material developments, but we can also consider the book itself an expression of this new enthusiasm for the material which transports the traditional into the future and unfolds new qualities. The book's excellent selection of projects clearly shows - and its origami-like cover even makes this a haptic experience - how contemporary cardboard and paper have once again become, precisely in the virtual and digital age. It thus leaves no doubts that paper has a great future ahead of it even in the 21st century. 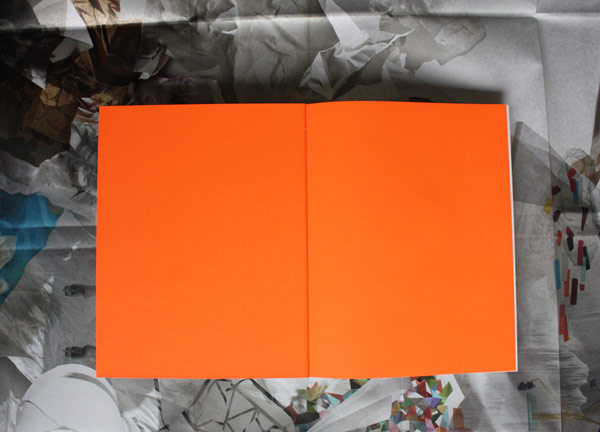 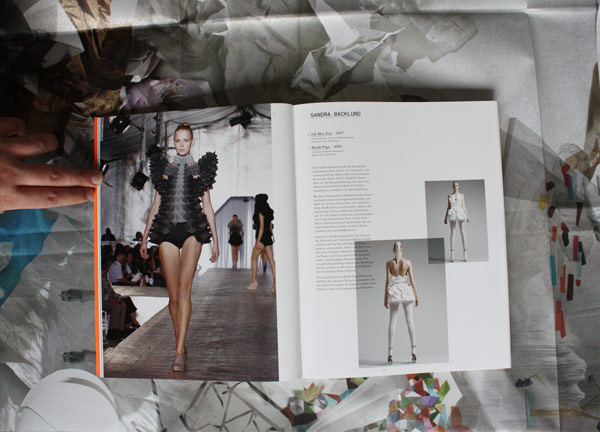 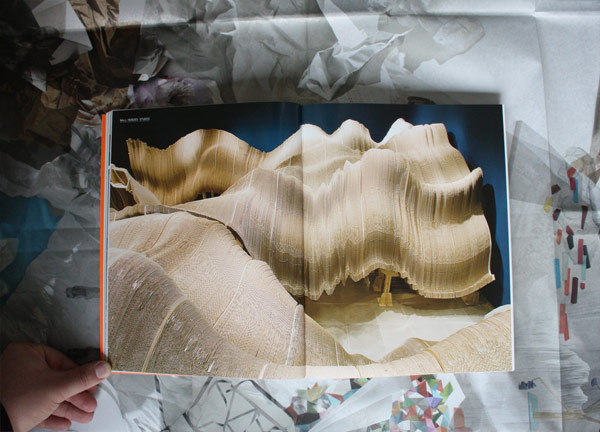 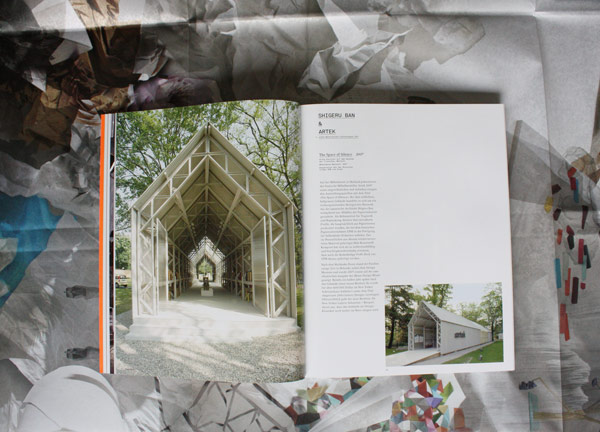 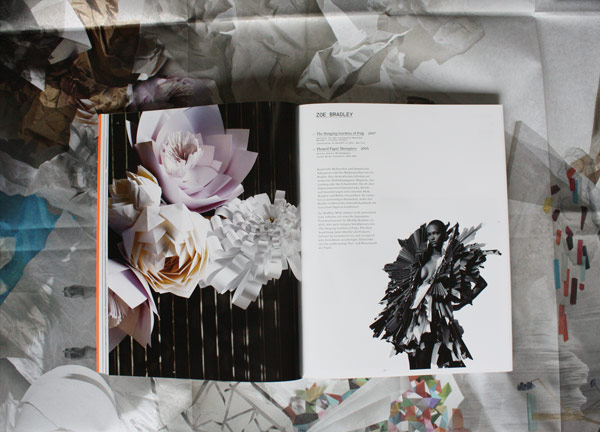 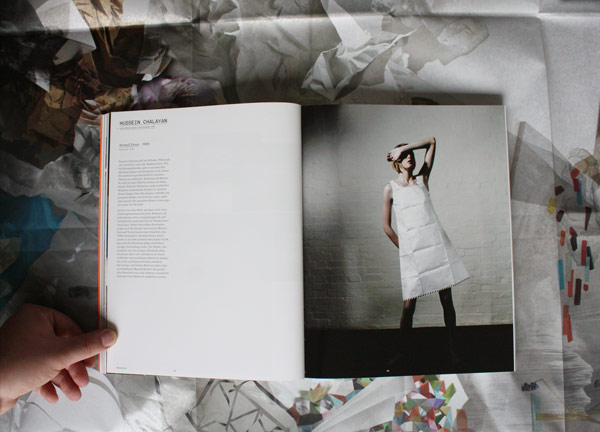 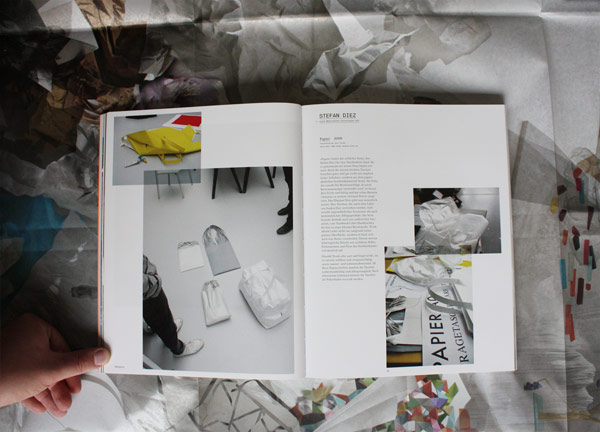 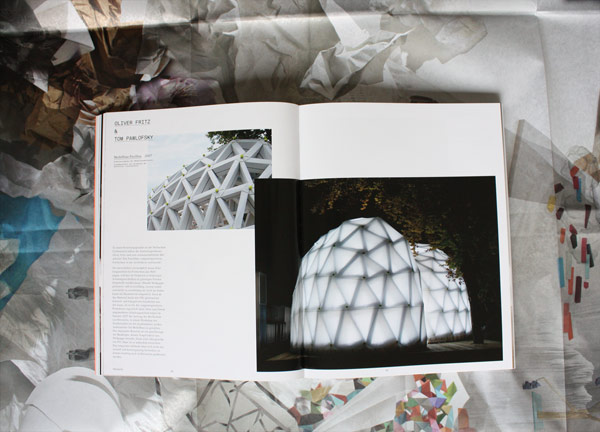 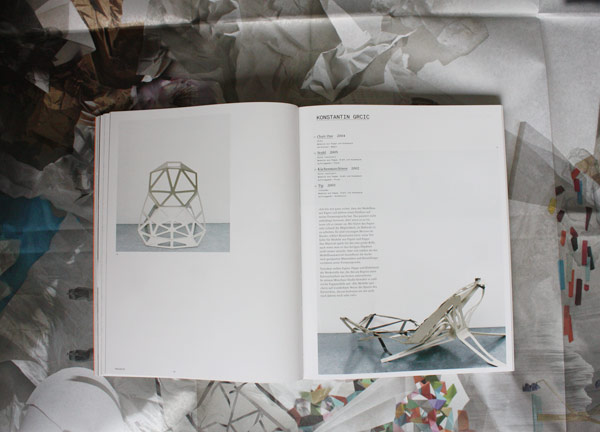 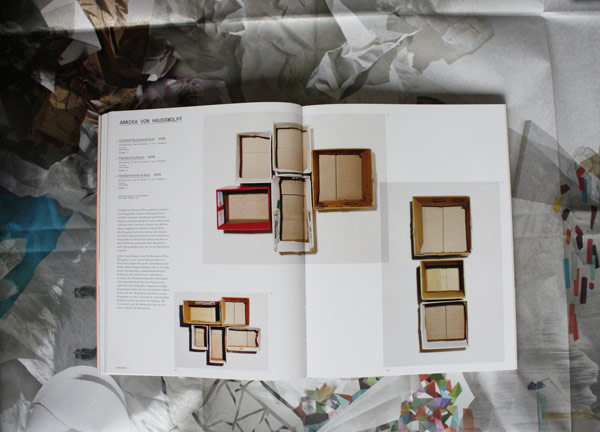 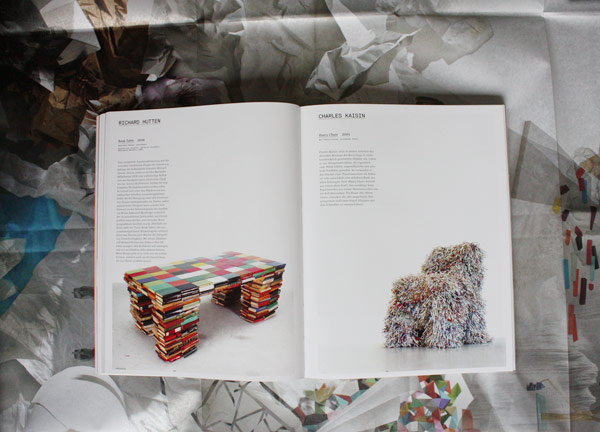 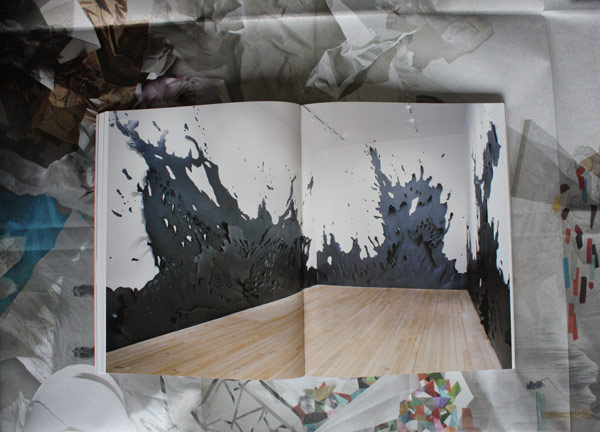 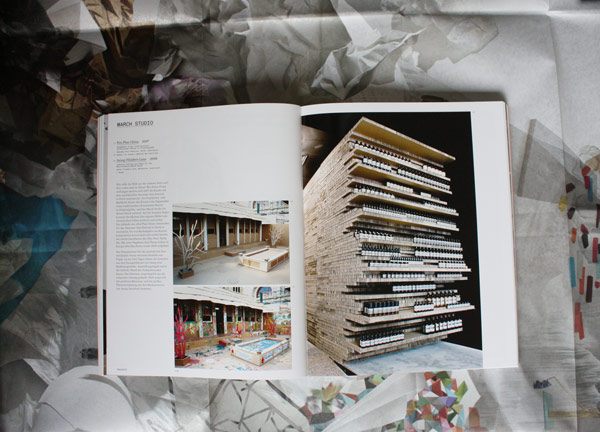 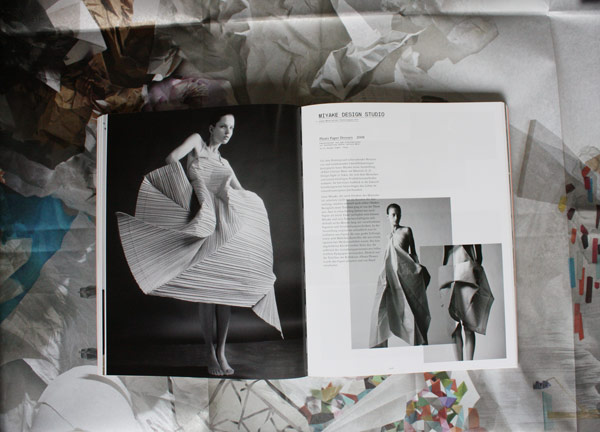 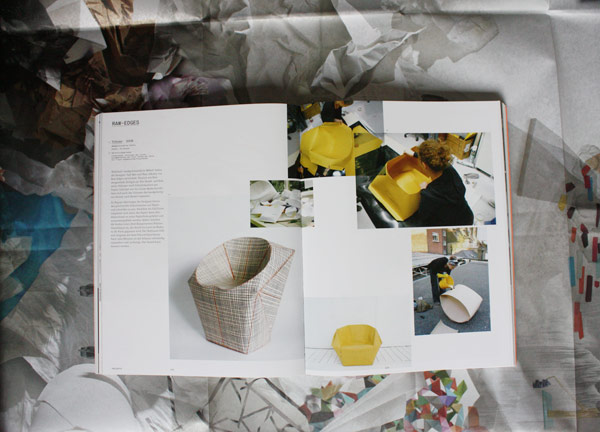 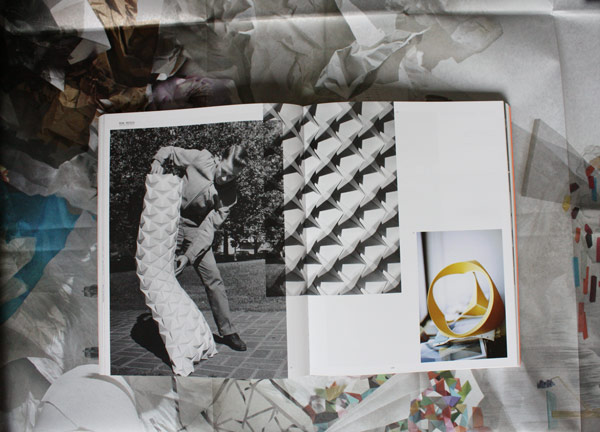 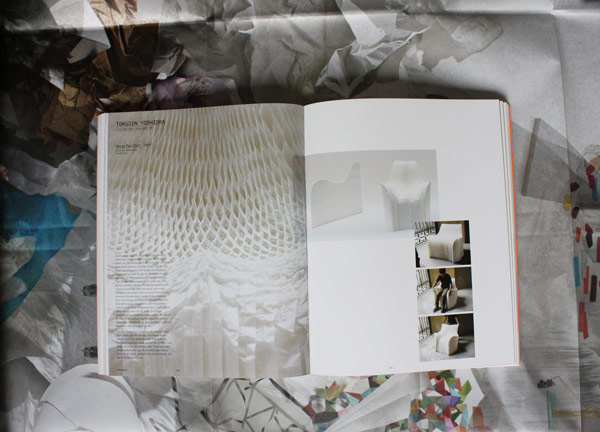 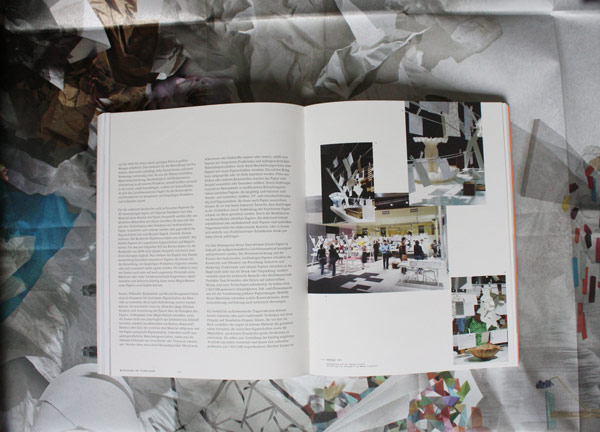 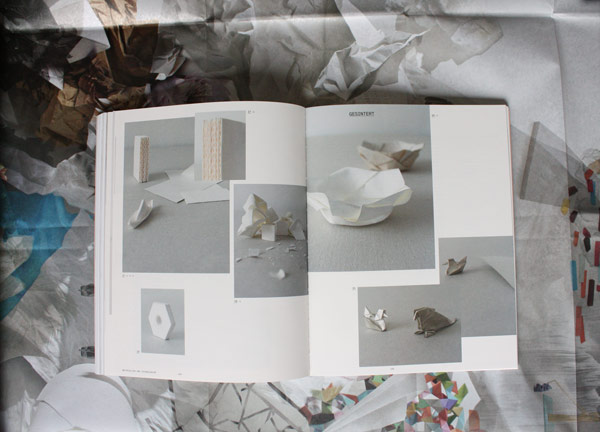 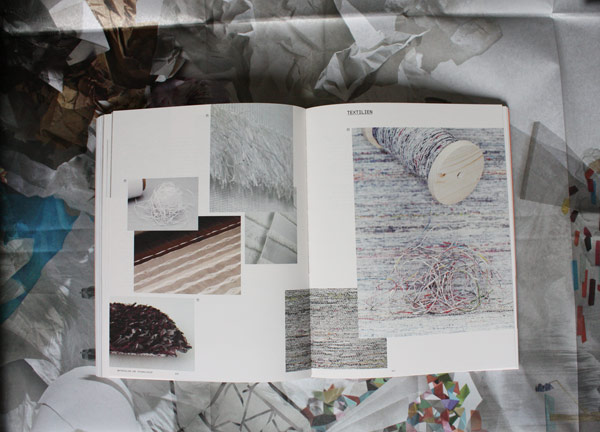 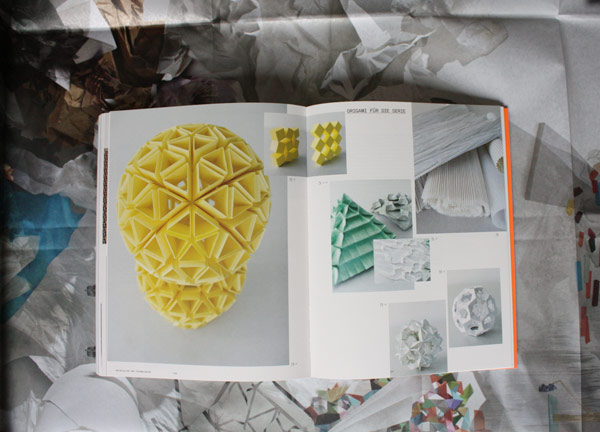 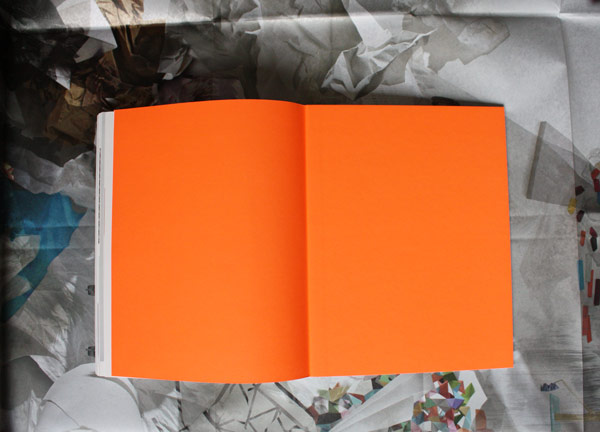 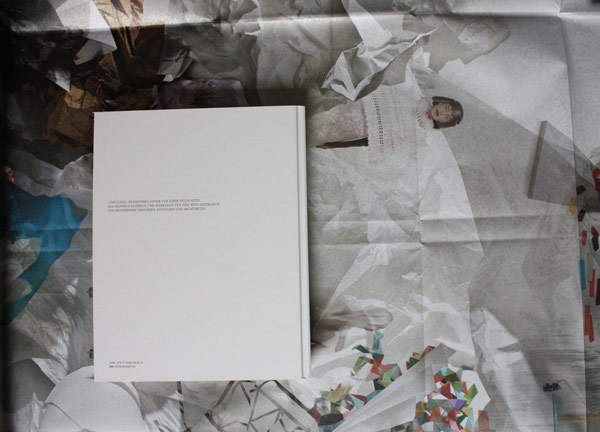