top
How to make the impossible possible
by Adelheid Komenda | Oct 2, 2010 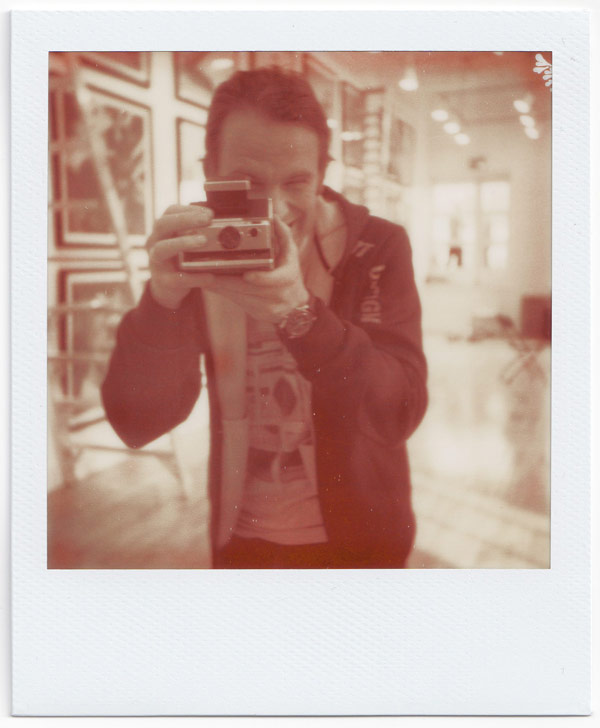 The so-called "second generation" of analog instant films for traditional Polaroid cameras was presented at a soirée at the photokina, organized by the company "Impossible" with some 500 invited guests (in this context it is not wrong to speak of a hard-core fan club). PX 70 Color Shade (a new color film for the Polaroid SX 70) and PX 600 Silver Shade UV+ (a new black and white film for Polaroid 600 cameras) are now available. At the same time, the so-called Impossible Battery with which the new film generation is equipped was introduced; this excels in its high temperature tolerance and has a lifespan which reaches way beyond that of a film package.

So much for the hard facts. If you were expecting a glamorous and stylish event you would have been disappointed - and rightly so. This was a completely unpretentious, no-hype, no-high-society event. It was to the point and the "point" here is something for the nerds, for aficionados - and that is exactly what was communicated. A successful and, above all, credible presentation to which not least of all the chosen venue (the former British Council built By Wilhelm Riphahn in 1950 - as of 2002 domicile of the Cologne Kunstverein) contributed.

Hero of the evening was undoubtedly Czech-born Jan Hnizdo, who made a brilliant appearance with his "baby" in the form of a Polaroid, large format camera. This gadget measuring more than a meter high and weighing more than 100 kilos is definitely not meant to be used for snapshots, but has an almost magical allure for lovers of the largest instant camera ever built, the only one in Europe. The Prague photographer has worked with Impossible for more than a year - the one-off, 50 x 60 cm black&white portraits he made with it are impressive and surprising in their quality. But the way they are made is even more interesting: In terms of size and appearance the device is reminiscent of the giant gadgets used in the mid-19th century when photography was still in its infancy - an era when exposure times tended to be a matter of hours or even days. And so the evening at the Cologne Kunstverein was filled with lots of squeaking, buzzing, screeching and groaning; something had to be clicked here, a wheel turned there, an ear held to the camera to determine whether the roll was transferred. The blackout cloth needs to be held on both sides, the shrink foil removed from the film, two drops of light blue liquid - a problem? Yes, of course. Photography is chemistry, is technology, is work, is passion - all a marvel to experience!

For the first time in the history of analogue photography Impossible has dared to manufacture an integral film for the legendary 20 x 24 inch Polaroid camera. It is all still in the early stages and requires further experimental phases, but as we all know, Rome was not built in a day. The beginnings of Impossible derive from its end: The traditional cult brand, Polaroid, halted production in 2008 and the death of the instant photo seemed sealed. Not the case: There was one thing they had not reckoned with - a name which was largely unknown at the time, but which has since become familiar: Florian Kaps, born in Vienna, with a doctorate in biology, and for many years now a lover of "Polas" - as the fan community likes to abbreviate the instant photos.

Together with his co-partners André Bosman, the ex-production manager of Polaroid, and Marwan Saba, Kaps founded Impossible and in so doing, breathed life into the "Impossible project". He purchased Polaroid machines from the bankrupt US company's Dutch factory in Enschede. At the former location of the traditional brand, with a handful of former Polaroid staff, they are once again working on developing new Instant Integral films - the products cannot be called "Polaroid" for commercial copyright reasons.

The Impossible website conveys an impressive image of life in Enschede - with the light blue and green hues for which the medium is known, visualized in instant photo style of course. It shows the former factory halls with colossal, heavy machines, chemical cabinets, desks and an array of forgotten material.

To give it all the right image, a new corporate design was purpose-developed by Heine/Lenz/Zizka from Frankfurt/Main, which has turned out to be convincingly simple. The contradiction which is already contained in the name, was typographically visualized in the mirror image of the letter "P" with the intention of emphasizing the opposite of "Possible". At the same time, mirror images are also typical of photography. The accentuated "P" stands for the Polaroid brand without which there would be no "Impossible". A successful CI rebirth all round.

The fact that instant photos also have a fan club in the 21st century has to do with the philosophy: Polaroid photography may not be the fastest - but the expressive medium of the Polaroid picture still has something spontaneous and artistic about it. After all, it is also "the only photographic material where an original is really created," says Florian Kaps. The picture window in its white frame and with its significant coloration, the curiosity about the results which develop before your very eyes, the spontaneous availability - the instant picture is incomparable, and in contrast to digital or mobile camera photos - simply has charm. In an increasingly conformist and sterile world of products it is a tactile object, it takes its own time in the constantly increasing everyday tempo. It was used by such art icons as Gerhard Richter and David Hockney but was also considered valuable in police investigations. The instant photo is real passion.

So the sheerly Impossible has come true. The project was presented at this year's photokina in Cologne, alongside all the newest generation digital cameras. A simple stand, the chance to make an instant picture and plenty of nice people and freaks to communicate their philosophy to all those who were interested: Couldn't be more authentic. 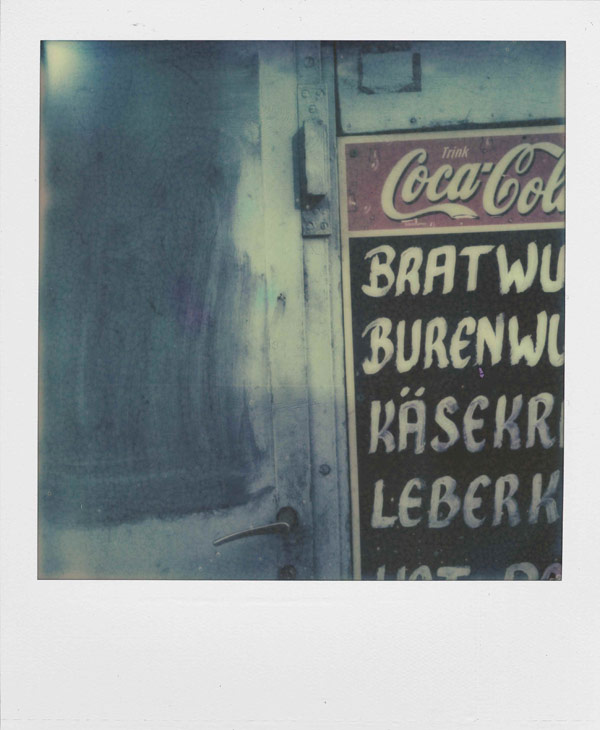 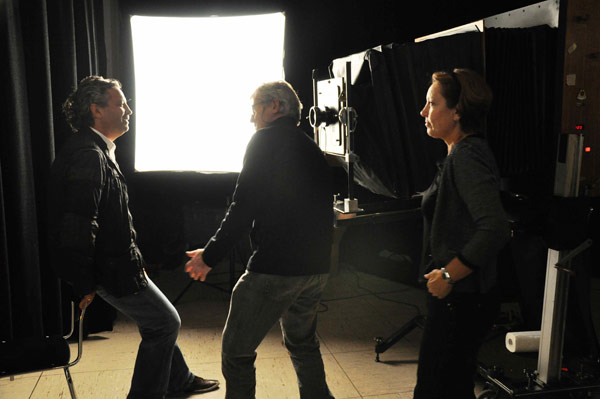 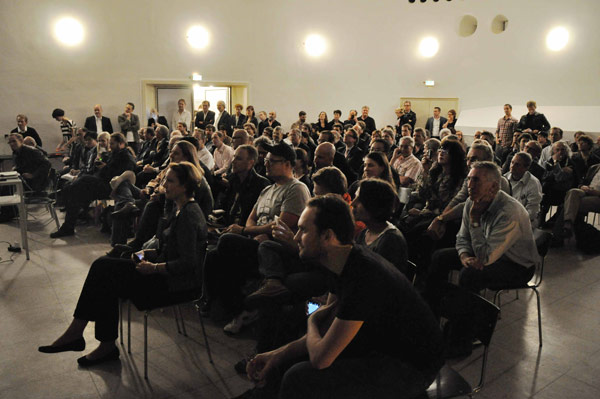