When Deutscher Werkbund held a conference in the early summer in Munich it was not just any old event but the first occasion since the "reunification" of the regional Werkbund organizations in March 2009 that these had convened. The statement for the press was straightforward: "Living in the city is a direct reflection of social cooperation and its basic political conditions. There is evidence of fundamental, radical demographic, economic and structural changes, which represent pressing challenges for politics, the construction sector, architecture and urban planning."

By contrast, the (self)critical, vigorous greeting by the new Chairman Dieter Koppe sounded like a foregone conclusion: Living was not only the Werkbund topic par excellence, but also one of the most important tasks facing society per se. This is why they still held to the goal of build a Werkbund development. However, to do so the Werkbund would have to seek a broader basis, network itself better and practice greater solidarity with industry again.

But Julian Nida-Rümelin produced the highlight of the opening evening. In his lecture "City air is liberating?" he not only interpreted Aristotle's' Nicomachean ethics as the founding document of the city as a laboratory, but also emphatically explained the current urbanity crisis with its economization: While the market demanded maximum competition and transparency - it not only made available collective goods such as education and environment, but also, on the contrary, destroyed them -society was founded firmly on cooperation as logical action.

Alongside the crisis of the collective Nida-Rümelin's appeal to the city (fathers) to assume responsibility might, have become the evening's central theme. Instead, topics included cultural science investigations into the disposition of cities, the relationship between legislation and current urban-planning developments, as well as visions about how we will live in the future. Otherwise, there was much talk about the European city, sustainable thinking, culture as a location factor, city marketing, planning paradigms, Berlin, Dresden and Vienna.

That said, in the near future the topic of the European city is only of practical importance for the few remaining boom regions, elsewhere growth has long since been replaced by downsizing: Before long many cities in the former East German states will not even have the funds for an orderly scaling back. According to Muck Petzet, who expressed surprise at how much past was discussed under the topic "Living in the Future" "Hoyerswerda is more typical than Munich, Paris, Rome and Siena." But there too demographic developments will put a great burden on the equity between the generations and increase the danger of an erosion of social solidarity: Poverty among the elderly will rise, the ongoing migration from the land urbanizes the problem without solving it, and the influx of socially disadvantaged individuals will place cities in a situation in which their scope of action is severely restricted for decades by the financial crisis and its repercussions. At any rate there is no new economic miracle anywhere in sight.

What remains? Admittedly, the podium discussions labored at times to attain the same level as the talks, and the aspiration "of illuminating in the flashpoint of theory and practice the future of urban planning between contracting and expanding cities" and to examine "the qualities of life between living and working" was simply too ambitious to be accomplished in one-and-a-half days. Nonetheless, the 2009 Werkbundtag was a solid basis for a promising comeback: Now, it is a matter of examining the topics touched upon for their practical relevance and consolidating those that are of significance for the envisaged Werkbund development.

For example, the questions of what living means for the subsistence level in future, or of how the creative industry, oriented as it is towards "living with others", and on which great hopes are pinned, can contribute to social co-existence in the neighborhood, of how after "Geiz is geil" (being stingy is cool) a culture of the ascetic is being established, and of what must happen so that ecological, aesthetic and economic aspects can be conceived and discussed together. 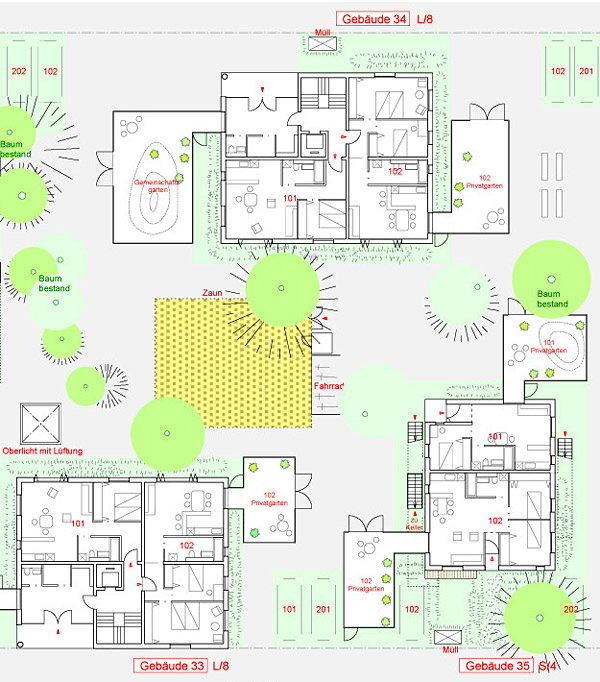 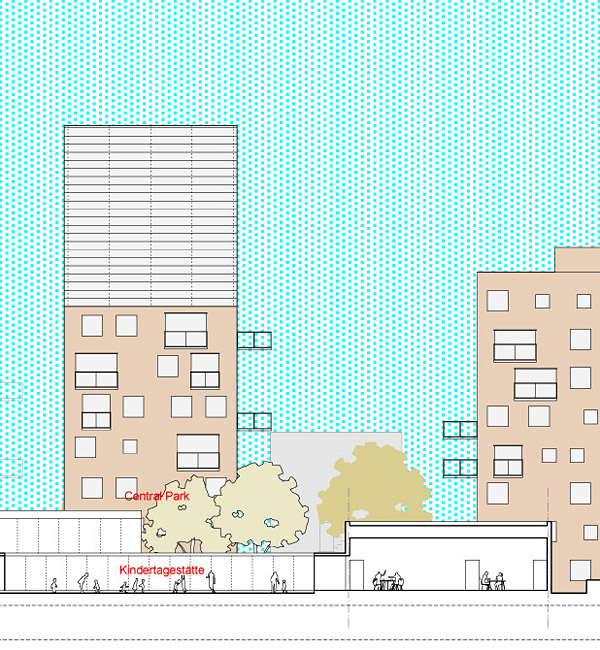