top
Hungrier for knowledge than his peers 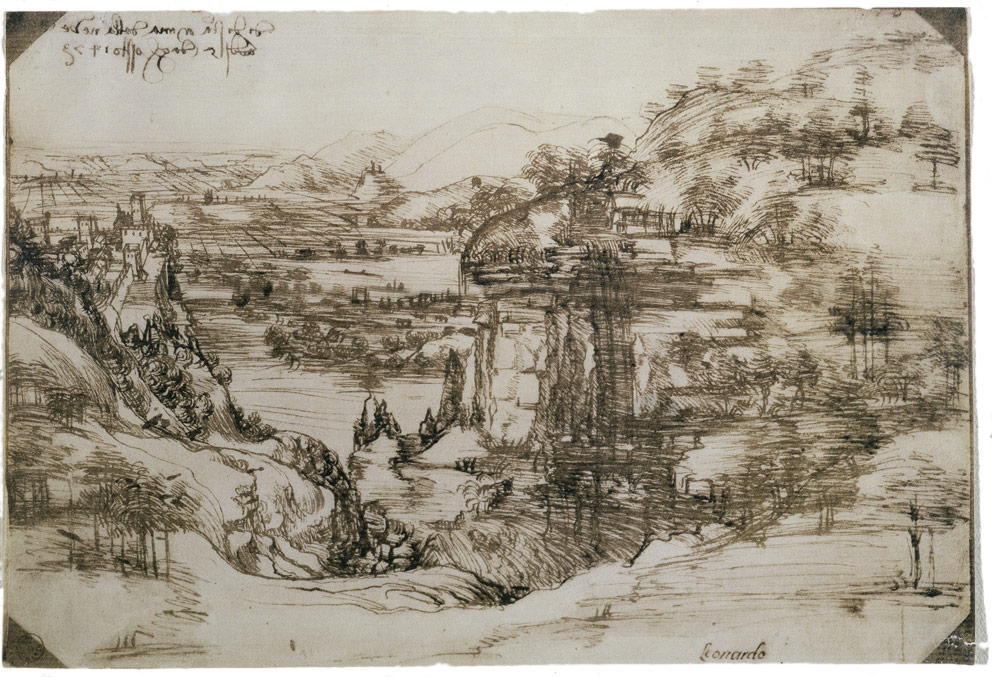 In the days of coaches and horses, traveling from Florence to Milan took about a week, assuming you managed to make 2-3 stage posts a day. The route ran north by way of the Apennines to Bologna and then cut right across the Po Valley via Modena, Reggio nell’Emilia, Parma and Piacenza to Milan. When Leonardo da Vinci arrived there at the end of February 1482 it was just in time for “Ambrosian Carnival”. The feudal city state had about 80,000 inhabitants and was ruled at the time by the House of Sforza, whose power mainly derived from muscle and military skill. Leonardo entered the world of Ludovico Sforza, Milan’s strongman, who also went by the name of “Il Moro”, the Moor, on account of his second name Mauro and his swarthy skin.

“Leonardo 1452 – 1519” is the most extensive show ever dedicated to Leonardo da Vinci in his native Italy. The exhibition at Palazzo Reale promises to cover his entire oeuvre and was curated by two Renaissance specialists, Pietro C. Marani and Maria Teresa Fiorio. To demonstrate how closely art and science were bound up in Leonardo’s work, they have subdivided the drawings, manuscripts, paintings and sculptures into 12 sections. The show is rounded out with works by other artists, including Antonello da Messina, Sandro Botticelli, Paolo Uccello, Antonio and Piero del Pollaiolo, Jan van Eyck and Bramante. The last two sections focus on the “Leonardo Myth” and the influence his oeuvre had on Modern painters and theorists. (tw) 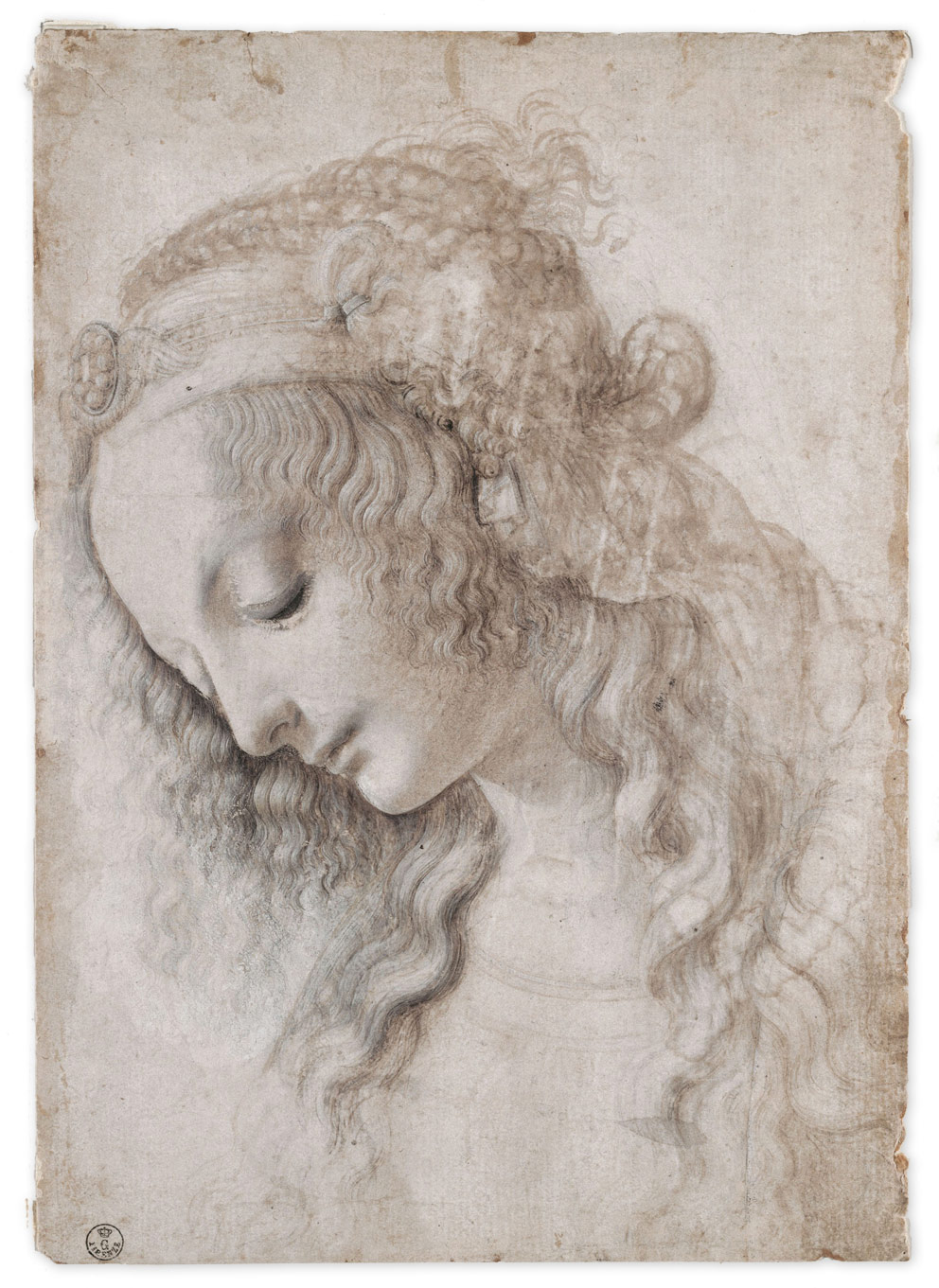 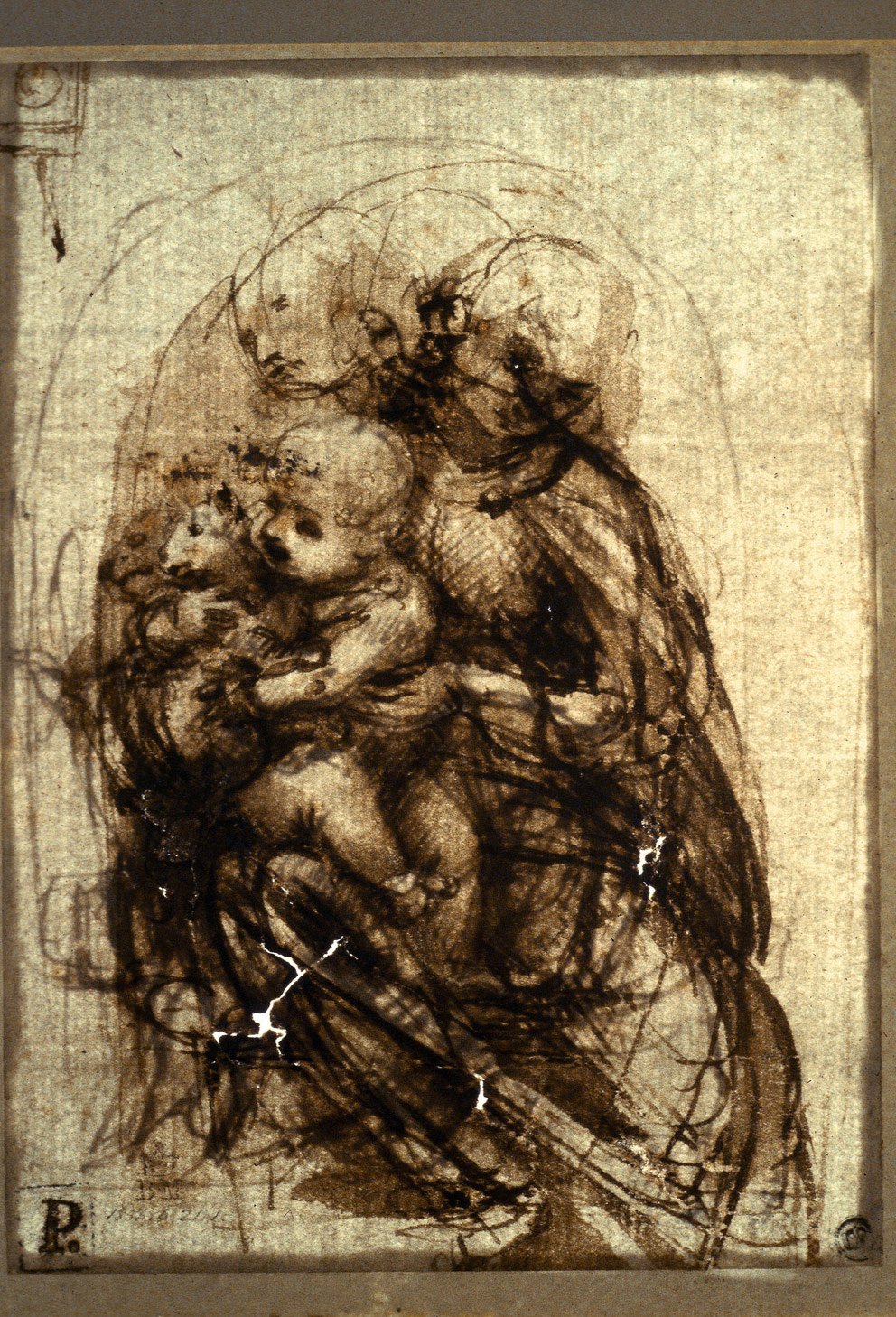 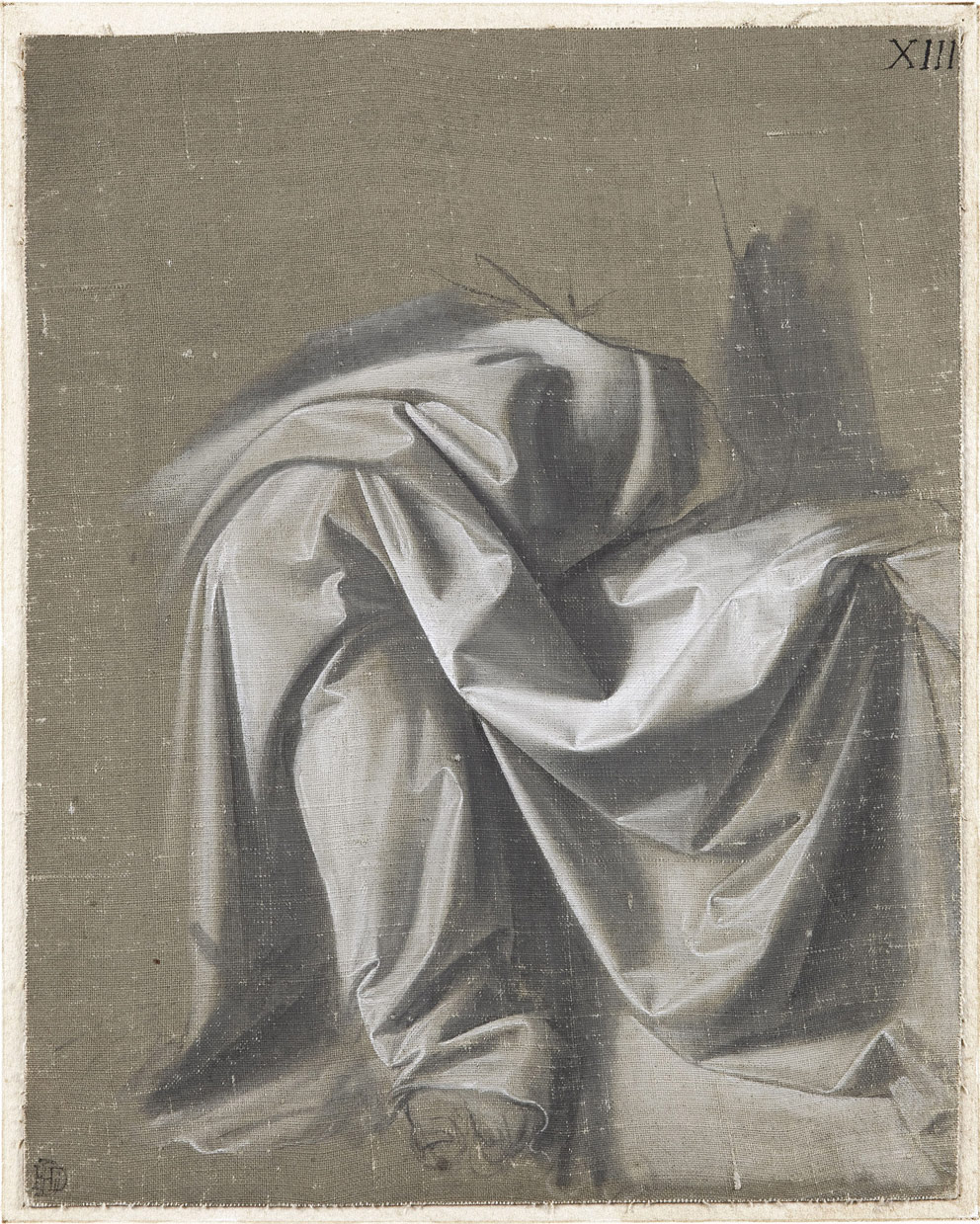