The "Festival of Ideas for the New City", May 4-8, 2011, is a new collaborative initiative in New York involving scores of Downtown organizations, from universities to arts institutions and community groups. The Festival was initially conceived by the New Museum three years ago as a natural outgrowth of its ongoing commitment to public education and civic outreach. It will take place in multiple venues Downtown and is organized around three central platforms: a three-day slate of symposia; an innovative "StreetFest" along the Bowery; and over one hundred independent projects and public events.

As part of the ongoing Audi Urban Future Initiative, five leading young architectural firms are taking part in the exhibition "Project New York" at Openhouse Gallery. Leong Leong, The Very Many, Matter Practice, Abruzzo Bodziak, and lab Dora have been asked to develop new visions for the future of urban life using Manhattan as their muse and testing ground. The exhibition will take the form of a massive scale model of Manhattan which will present the five future scenarios. Over the course of the exhibition, the firms will work both individually and collectively to develop new ideas and future visions that may result from the interaction of their concepts and models. The gallery space will be constantly documented and the collaborations continuously incorporated into the exhibition as it is produced. Visitors to the gallery will be digitally inserted into the architects' renderings of the future. These images will be posted online and disseminated using social media as part of the digital presence of the exhibition.

The five Audi Urban Future Award 2010 concepts presented in public for the first time last year as part of the awards ceremony in Venice, are also now going on show at Openhouse Gallery. The visions created by Alison Brooks Architects, BIG Bjarke Ingels Group, Cloud 9, Standardarchitecture and Award winner J. MAYER H. Architects are destined to kindle much debate during the "Festival of Ideas for the New City".

Festival of Ideas for the New City
From Mai 4 - Mai 8, 2011
www.festivalofideasnyc.com 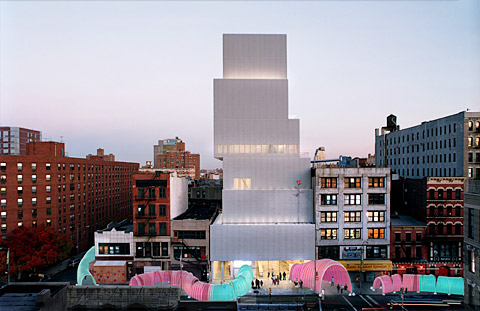 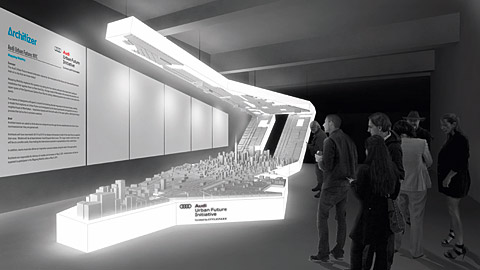 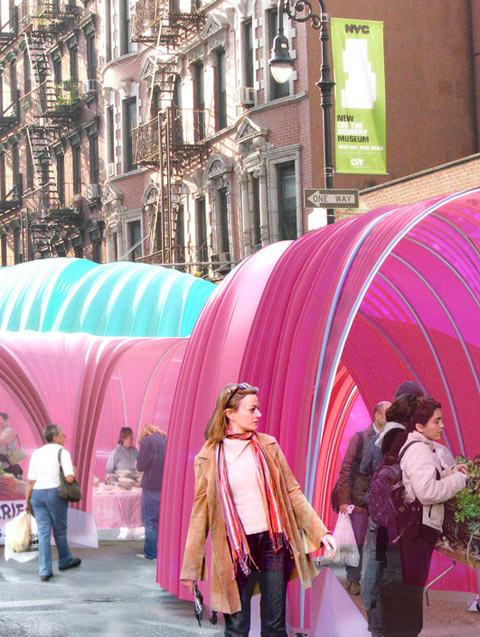 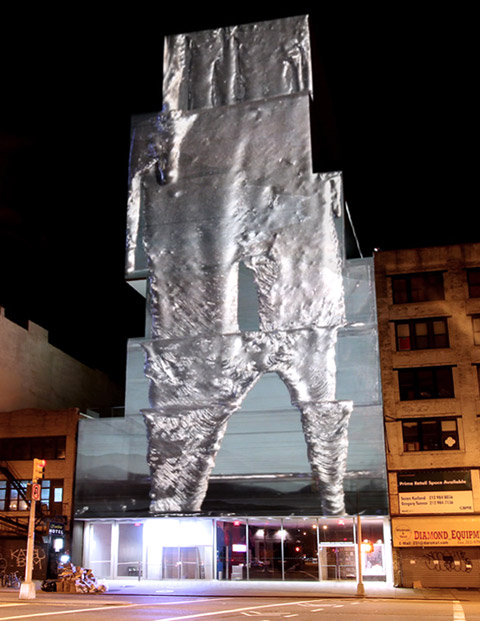