In Europe, Japanese design is seen as the epitome of simplicity and poetry. It presents itself in forms that can hardly be put into question any more as they simply are what they are. On closer inspection, there are many different facets to the “typical Japanese”. In the course of searching for a common denominator clichés and generalization are often and easily made. By focusing a little closer on the Japanese designers themselves (such as the decidedly different young design agencies of Tokujin Yoshioka, Nendo and Nosigner) the nature of Japanese design becomes a little more clear.

While Tokujin Yoshioka, born in 1967, can be regarded more as a classical designer (he studied design at the Kuwasawa Design College and for a long time worked together with Issei Miyake and Shiro Kuramata) the two Nendo and Nosigner designers, both about 10 years his junior, first studied architecture and only after graduation entered the design world. The differences in how they see themselves is evidenced by their very choice of office names: Tokujin Yoshioka markets his self-designed products under his own name whereas Nendo prefer to be seen as a collective of designers in which, however, the designer Oki Sato has assumed the leading role. By contrast, Nosigner consciously chose anonymity as a trademark.

All three offices work in an experienced way with materials – often using white, transparent or semi-transparent plastics while filigree realizations are typical of many of their works. In 2006, for example, Tokujin Yoshioka created a cloud-shaped window display made of thousands of drinking straws for fashion label Hermès. His chair designs (for example, “Pane” and “Kimono” for Vitra) attest to the range of his imagination: He created the former piece by “baking” a synthetic mat of plastic fibers in the oven after having bent it into its shape. For the second design he artfully wrapped a dress of artificial fabric around a simple steel frame. There is a certain affinity between “Pane” and two current projects by Nendo. The “Diamond Chair” for Lexus and the “Cabbage Chair“ for Issei Miyake were both each molded from a single material. Here, the designers used a CNC- milling machine and a bundle of resin-coated paper respectively, which by simply inversion they turned into a seat.

In order to let things appear so simple and natural excellent technical abilities and a focus on precision are required. Both have always been a very distinctive part of the Japanese culture: Calligraphy, the tea ceremony, martial art or the art of cooking are but a few examples for this. The disciplined execution of the designs is not exaggerated but rather shows respect for the deeper meaning of these forms of art and culture.

This “heart” that treasures that Japanese aesthetic also becomes visible in the field of design. Some works quietly allude to it, while others clearly point to their source of inspiration. For example, Nendo’s “Hanabi“ lamp (Engl.: fire works; literally: fire of flowers) resembles a closed hanging flower while switched off and yet, once switched on, blossoms and opens up.

Nosigner also like to highlight the lyrical qualities of their works, thus designing the feathered lamp “Pokkari“ (Engl.: light, floating) or “Arborism”, a delicate table on branching legs.

The works of these above-mentioned offices show different approaches yet all seem “Japanese” to us. So what is it really that fascinates us about this design? Perhaps, that the inkling of simplicity is not an element of style but rather rooted deeply in the culture and the poetry. These are born out of a quite unique aesthetics (Wabisabi) that is closely connected to Zen. 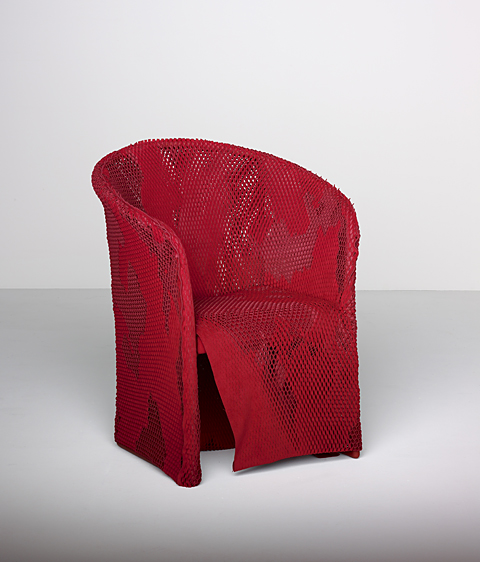 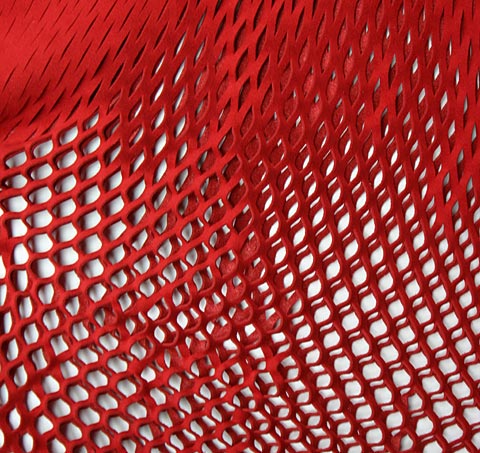 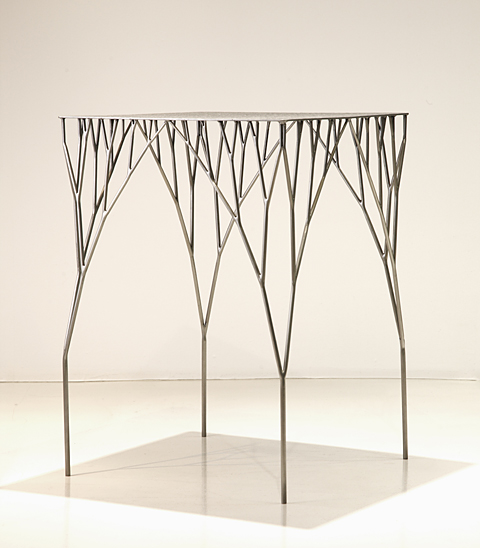 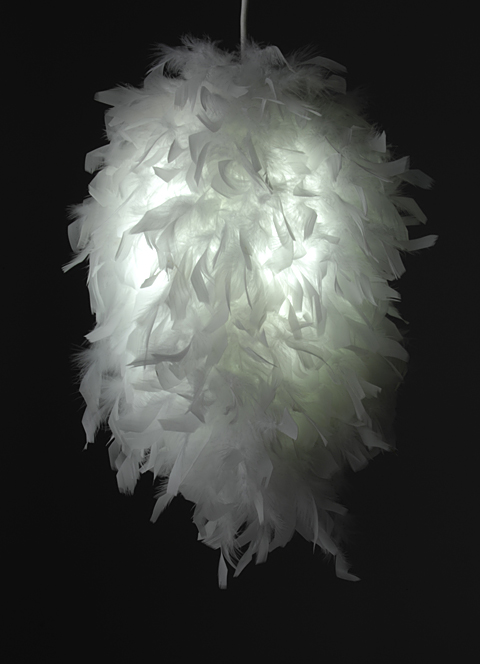 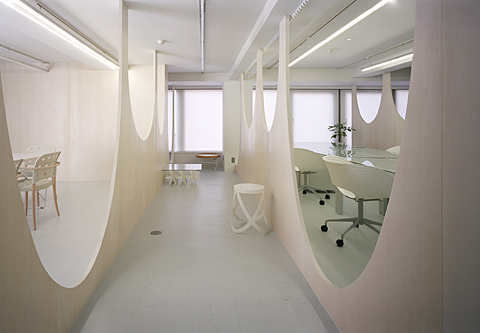 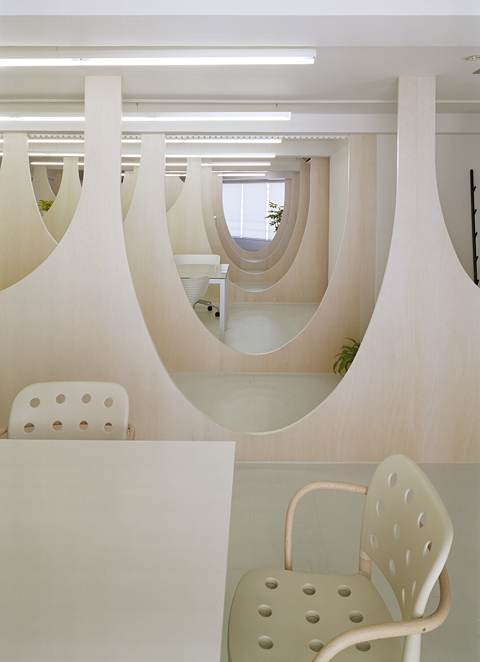 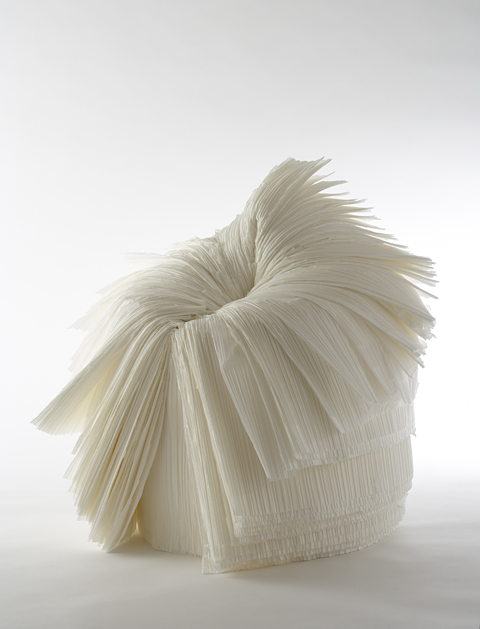 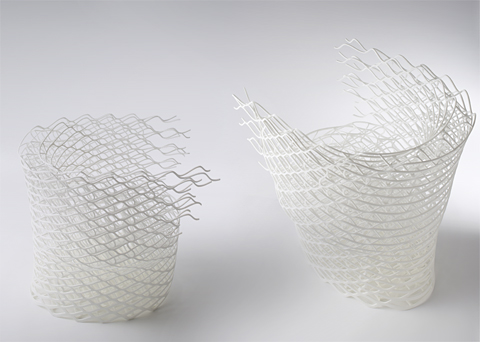 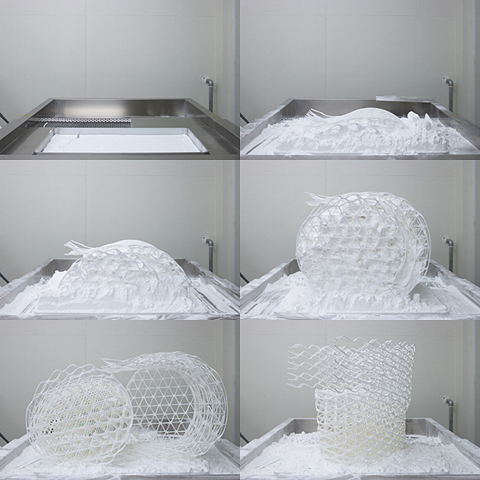 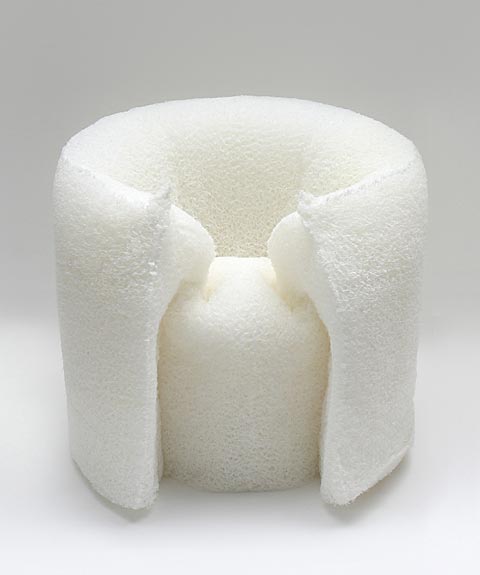 Pane by Tokujin Yoshioka for Lexus

Pane by Tokujin Yoshioka for Lexus 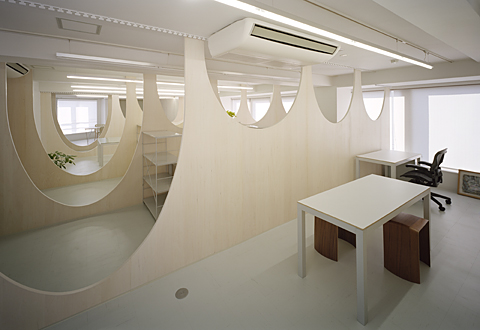 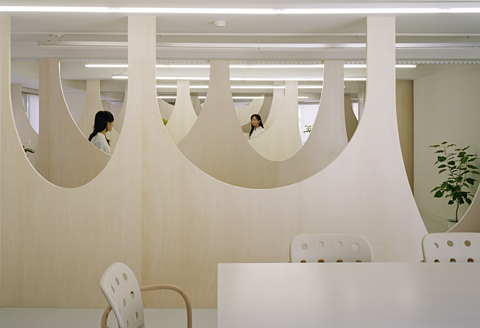