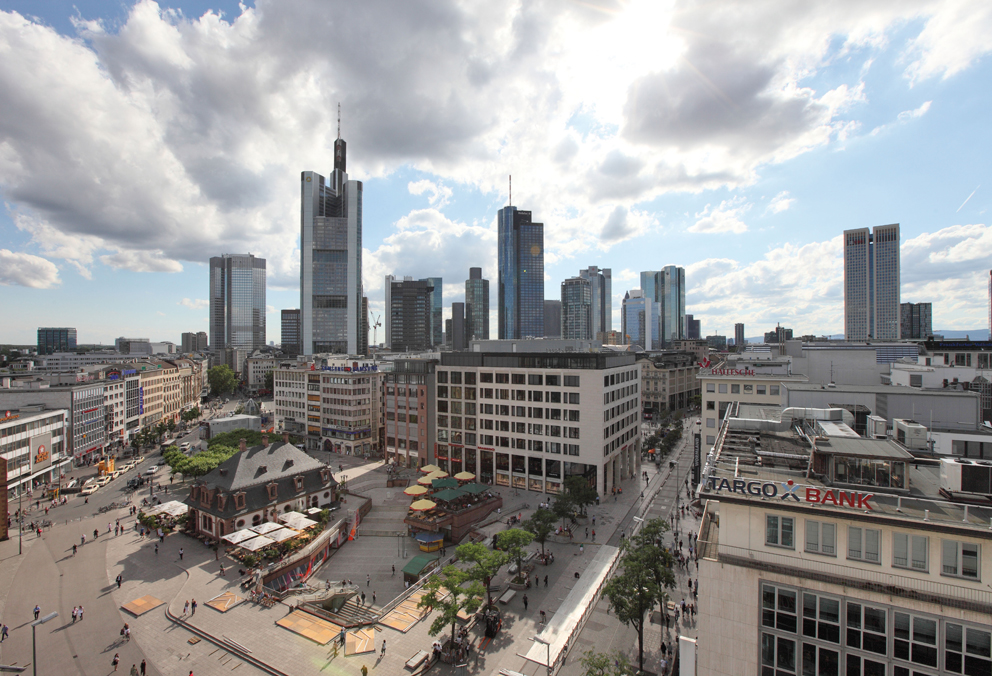 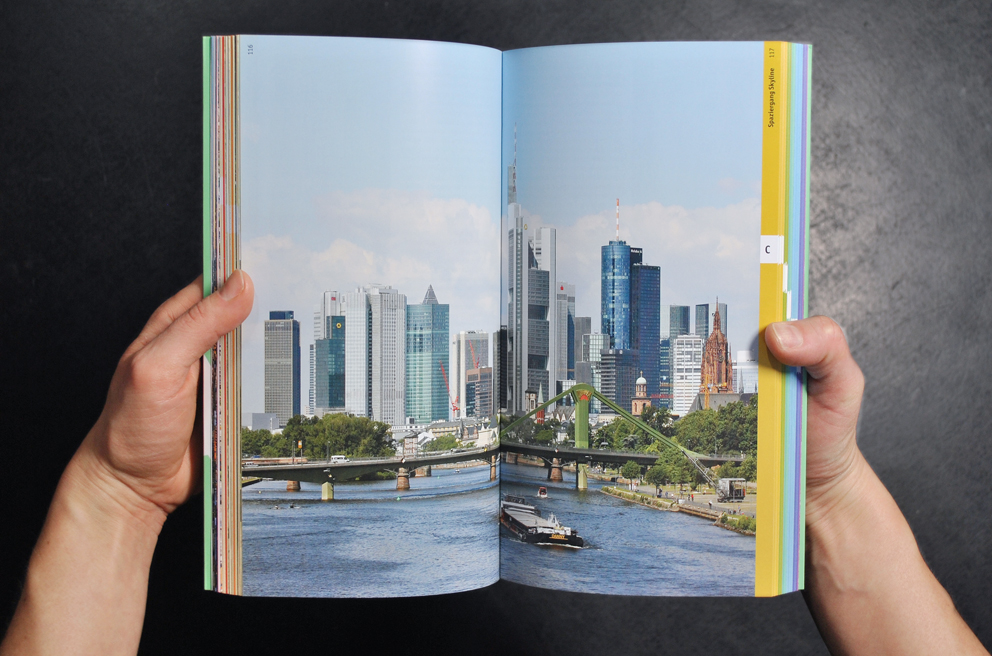 All the buildings have been newly photographed, from the perspective of a pedestrian. Photo © Ekkehard Mantel für DOM Publishers 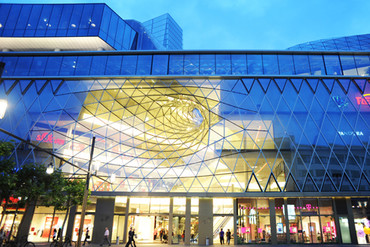 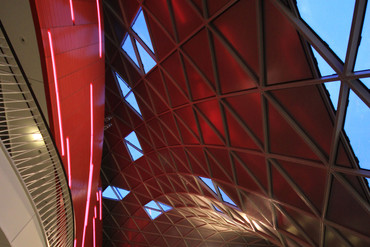 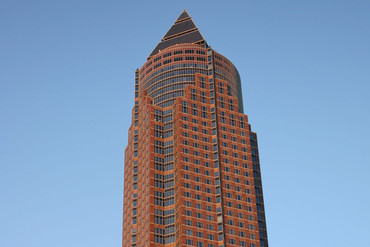