The Saatchi Gallery in London, a gallery for contemporary art, was founded in 1985 by the art collector Charles Saatchi. Over a year ago the gallery has moved in the former headquarter of the Duke of York in Chelsea. The building has a proud history and it has previously served as a military asylum for children and a Territorial Army headquarter. Since the re-opening the Saatchi Gallery has attracted over one million viewers. The preview of the current exhibition, "The Empire strikes back - Indian Art today", at the end of January was hosted by Dinesen, which provided 5,000 square meters of floorboards of fine Douglas fir for the new building, Vola and Kvadrat and was attended by almost 1,400 architects.

It is an incredible success story: The Saatchi Gallery in London is truly being overwhelmed by visitors. Over one million visitors in the first 12 months, including over 1,800 groups of school pupils, now that puts you in the big-time league alongside major museums. The secret behind the success: not only the name Saatchi but exhibitions that appeal to the broader public, such as "The revolution continues: New Art from China", "Unveiled: New Art from the Middle East" and "Abstract America: New Painting and Sculpture". They were all large shows that showcased either a country or a region, often presenting the works of young and hitherto unknown artists. Moreover, entrance to all exhibitions is free, a concept that an increasing number of galleries and museums world-wide are following.

The new show which has just opened is "The Empire strikes back - Indian Art today" and presents young art from India, once a British Crown Colony and today the world's largest democracy. Works by 26 artists, many of whom are not yet internationally known, offer an image of a deeply torn country, in whose metropolises of Mumbai, Delhi and Bangalore a vibrant, active and successful art scene has emerged in recent years.

The current exhibition is on show until May 7 2010. 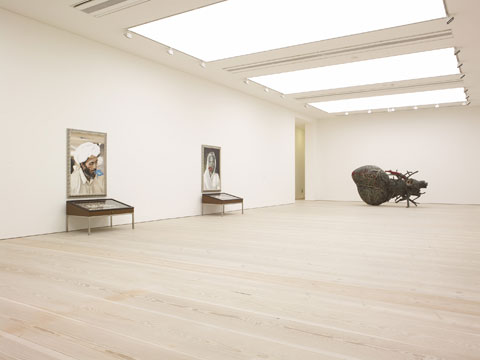 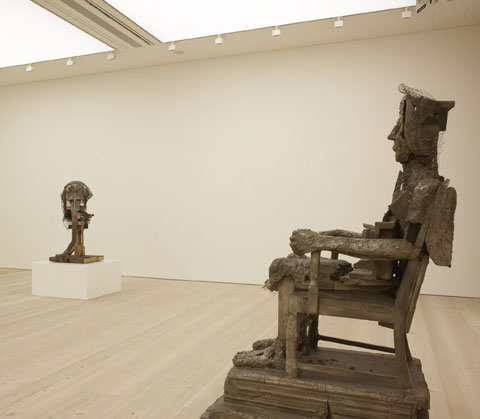 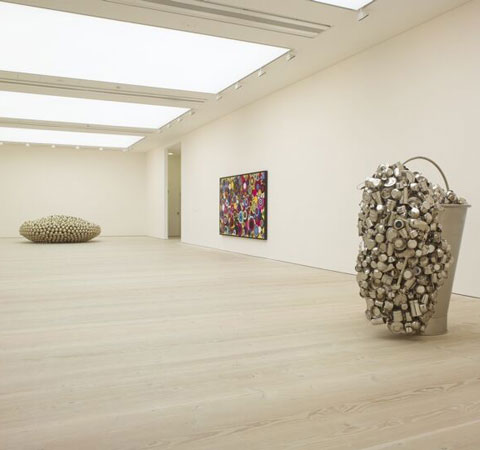 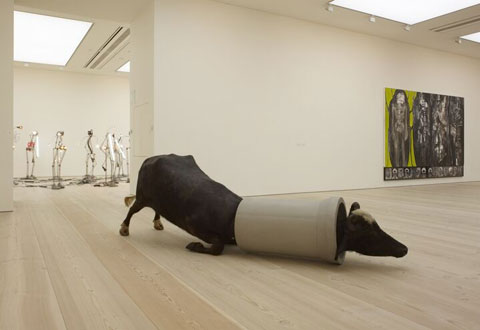 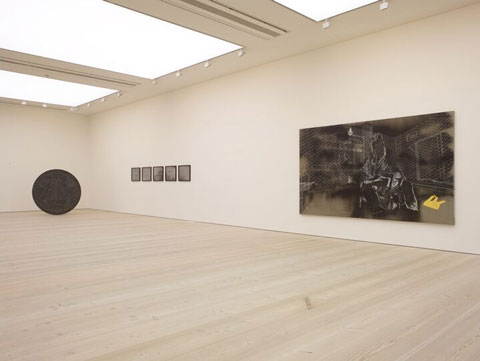 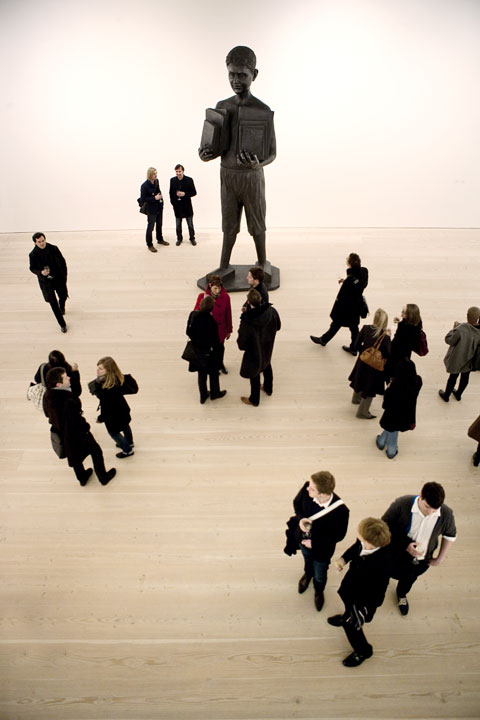 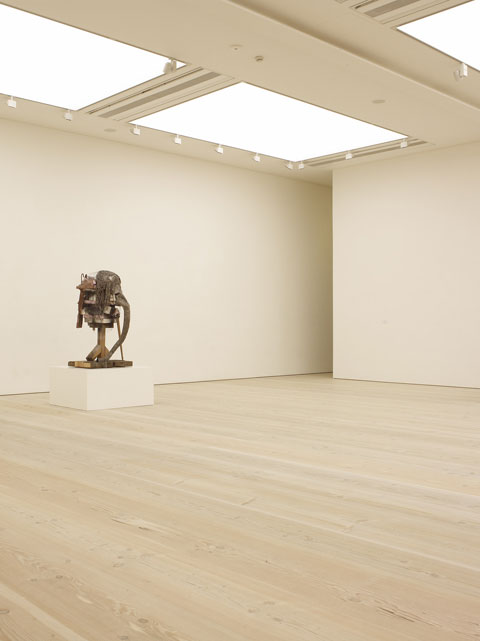 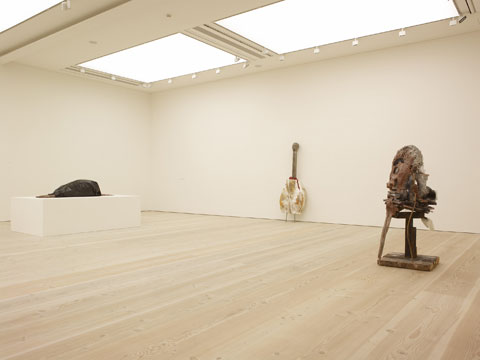 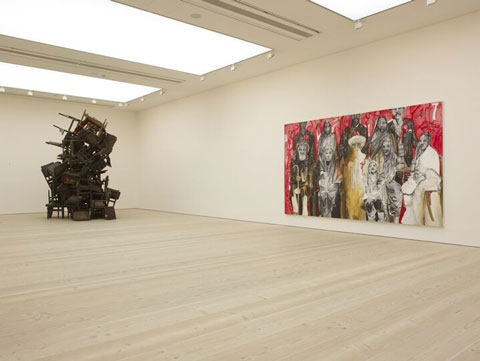 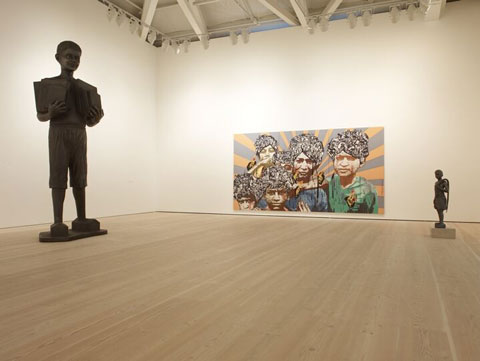