So what sorts of things does a young designer discover at the ISH? We asked Florian Kallus of Cologne-based design duo Kaschkasch to share his very particular view of all the novelties relating to bathrooms, building, energy and climate technology with Stylepark’s social-media channels. Together with Sebastian Schneider Kallus has since 2011 been busy creating clotheshorses, beds and fold-out tables for companies such as Schönbuch, Müller Möbelwerkstätten, Living Divani and Zeitraum. Meaning that bathrooms and boiler rooms were as good as unknown territory for him. Alongside countless washbasins and brilliant booth displays, he makes us smiling with the one or other amusing image of the margins of the main event.

Read the whole Special on ISH >>

New Delivery Kaschkasch: Florian Kallus and Sebastian Schneider design objects that can more than you would expect.
(14 December 2014) 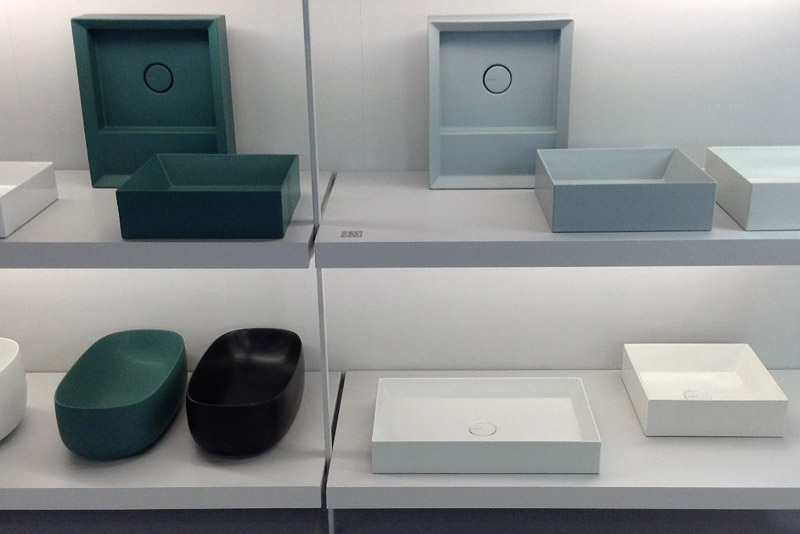 Washbasins and fittings as far as the eye can reach at ISH! ‪#‎styleparktakeover‬ Photo © Florian Kallus, Kaschkasch 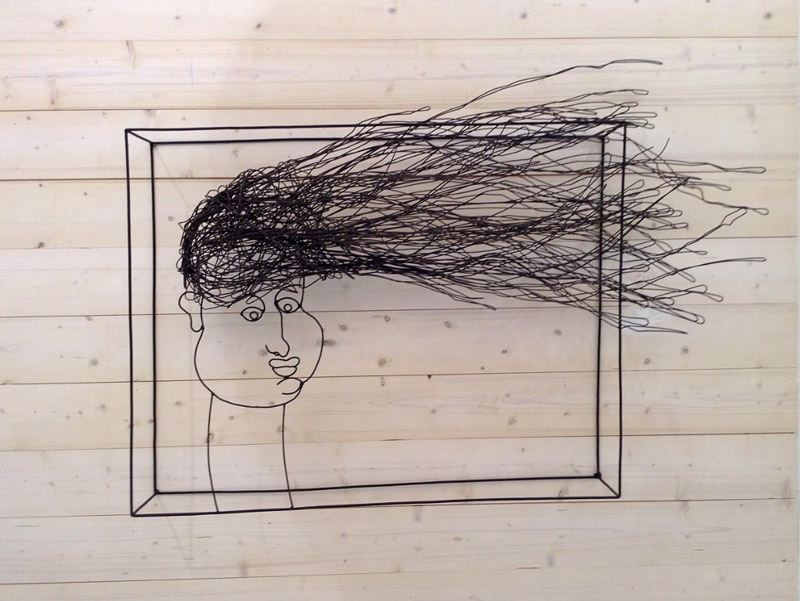 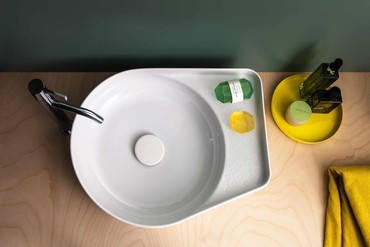 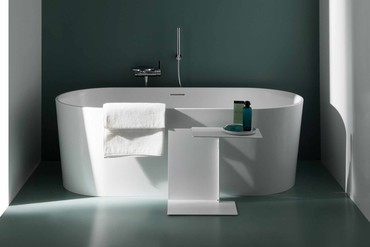 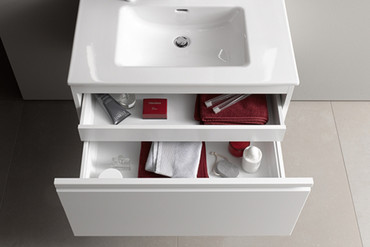 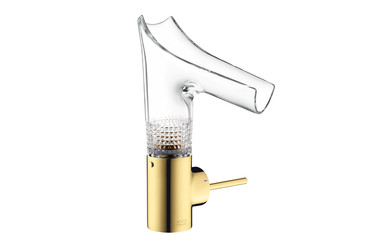 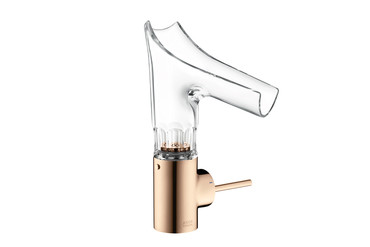 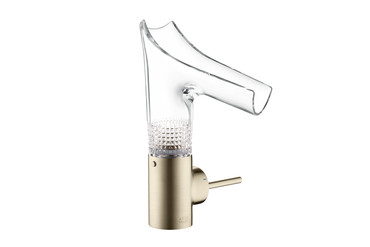 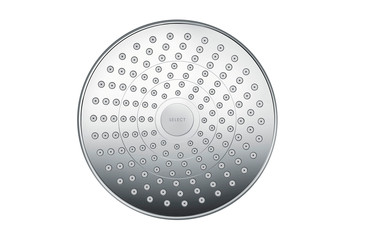 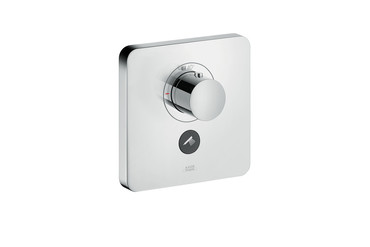 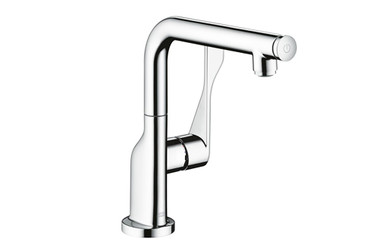 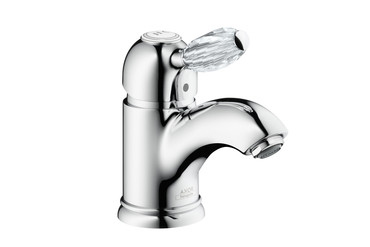 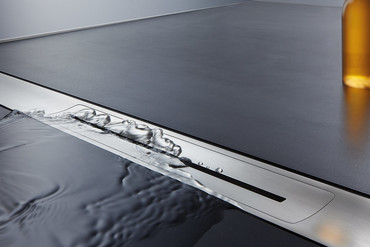 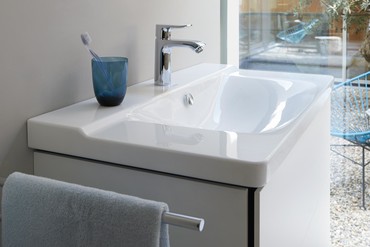 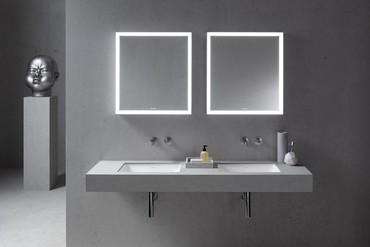 Duravit
ME by Starck double washbasin 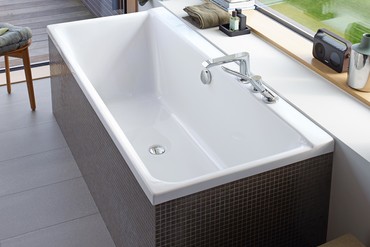 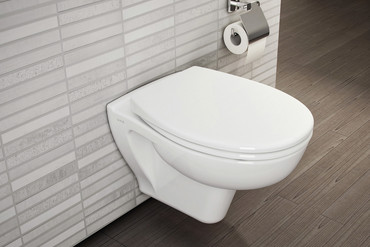