He started his career in a team, has been self-employed for the last five years but enjoys working on development projects as part of a group, for a change. The Alma light, for example, is the result of a joint venture with Swiss fashion designer, Lela Scherrer and product designer Christan Deuber. Only five examples of the lamp, a combination of the grandmother look and contemporary design, have been produced.In his designs, the designer invites the observer to play with images. The pictorial is especially important to him. In his view, objects shouldn't simply fulfil a purpose, they should also be practical and work visually. Jörg Boner started a process of rethinking. Why do cupboards always have to be heavy? Approaching this in the same way as he would an item of clothing, Boner transformed the cupboard into a light, portable decorative object. The form of the cupboard comes from a new textile composite and an ash frame. "Dresscode", winner of the 2006 IF GOLD Design Award, is available in a range of colours and two different sizes.Boner's "Volata" table, on the other hand, (distributor Swiss company Tossa), is somewhat heavier in construction. Some suspect that the heavy outlines of marker pen sketches formed the basis for the design but to others it simply looks like a solid, functional object, made of squared timber. But by the time you get to the feet, there's no hiding its relationship to "Alma".
Boner's signature is equally recognisable on his "Wogg42" chair for Wogg. The same materials have been used as for "Dresscode", i.e. ash and nylon but this time, with upholstery and quilting. The upholstery is draped around this lightweight chair like a cover, which has press-stud fastenings to prevent it slipping off. If required, the cover can be washed or the colour changed.
Lightness as a keyword defined the concept of the armchair "BoCu" from the Swiss manufacturer Team by Wellis. The seat shell of "BoCu" results from the folding of basic shapes.www.joergboner.ch 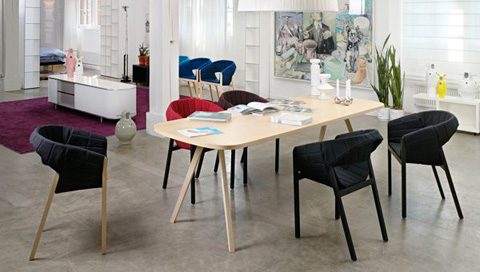 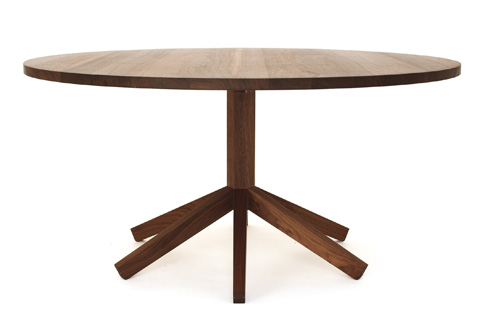 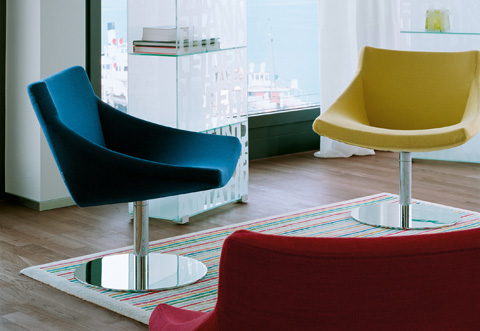 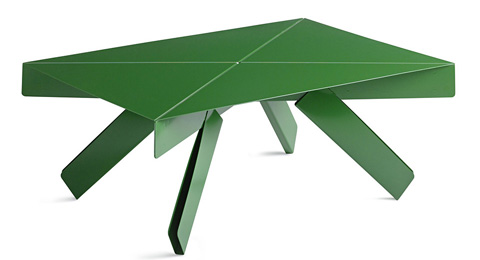 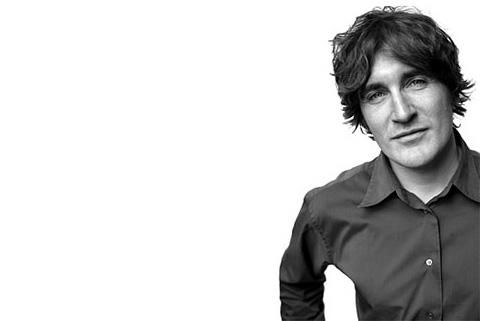 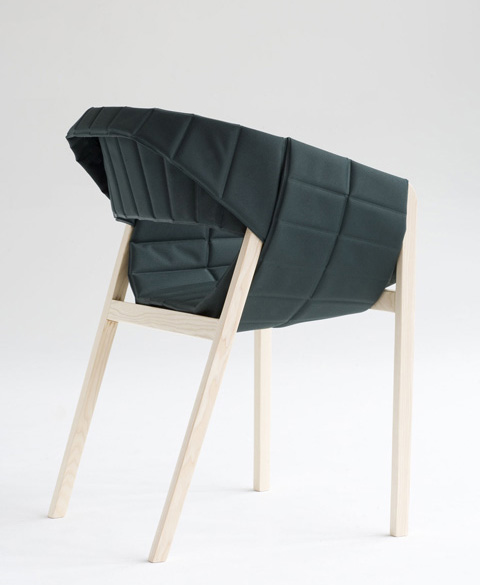 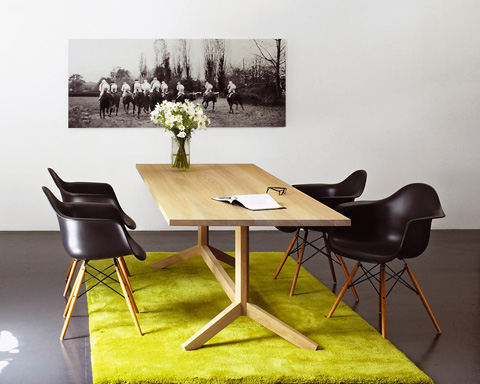 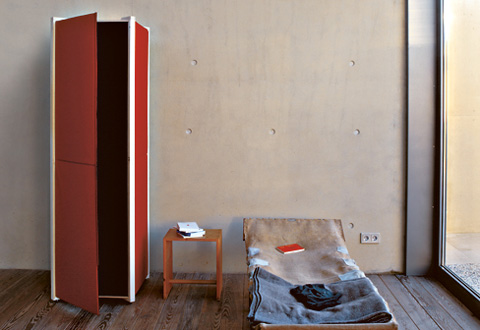 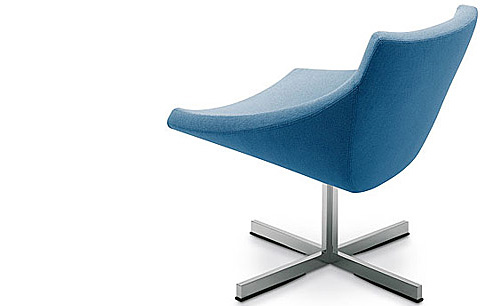 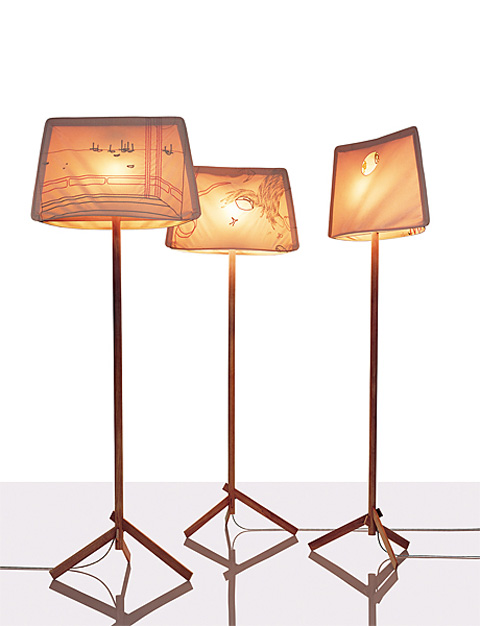