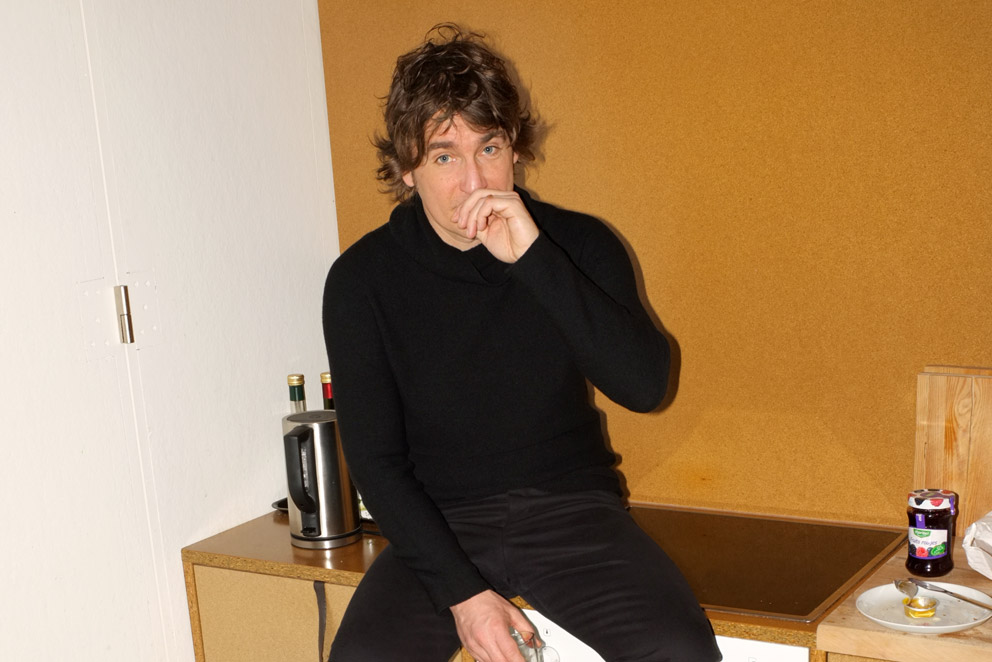 Zurich’s main railway station, track 21. The LRT exits the tunnel and heads toward Uetliberg. From the stop at Binz you continue by foot up the slope to no. 37 Grubenstrasse. Architects, graphic designers and designers have taken up the first floor of the 1970s house – working in one very spacious room with large windows. This bright world also structures the everyday life of Jörg Boner, whose studio is located here, too. The Swiss designer and his team devise furniture and luminaires, tweak discerning structures and are busy fine-tuning the model for the “Stylepark Architects Lounge” for the Light + Building. The design model stands on a table to the rear of the studio – it features a large zone complete with café and miniatures of the purpose-developed installations. Soon Jörg Boner’s design will become the meeting point for the expert crowd at the trade fair in Frankfurt.

Jörg Boner’s no-frills designs, all of them thought through in great depth, are typified by the great care paid to the details and discerning technical solutions. Boner is a trained cabinetmaker, and immediately after graduating in design in Basel went freelance – and his ideas have since won many an international award. The Zurich-based designer draws on 1950s-1970s furniture for his inspiration. What interests him about the pieces created by Swiss designers Max Bill, Bruno Rey and Edlef Bandixen is the way they bond sculptural look and innovative production. 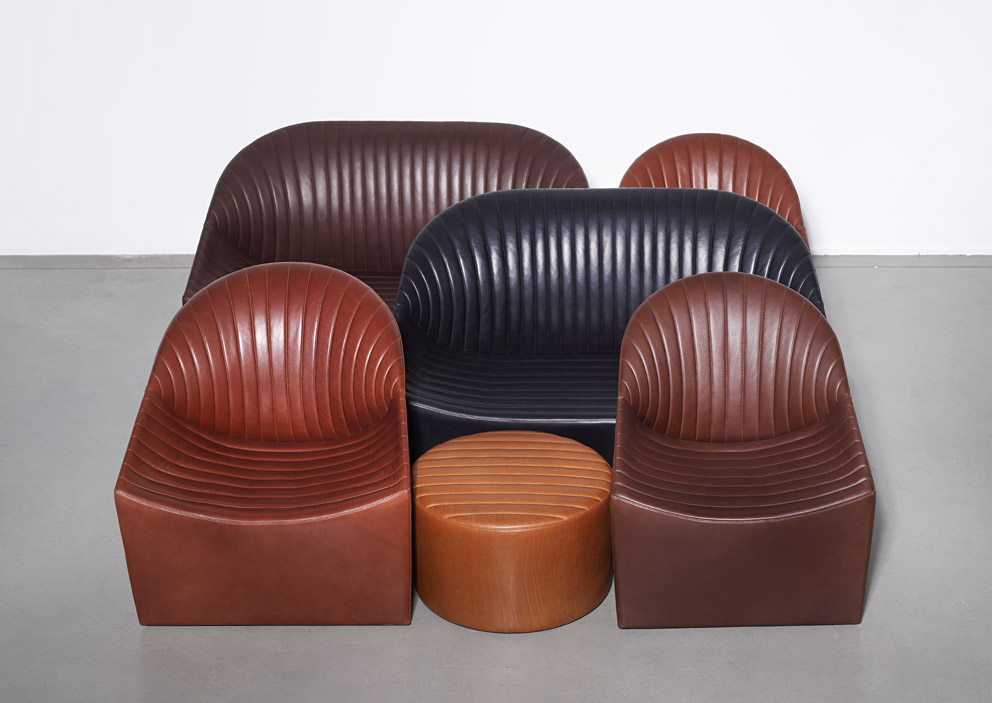 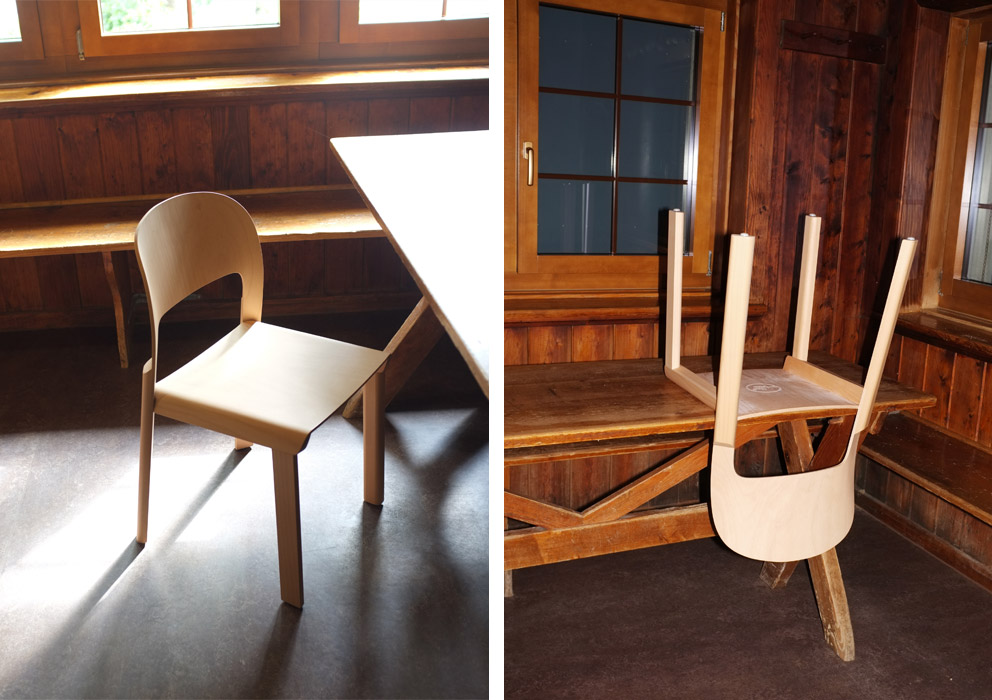 “One of my favorite projects” says Jörg Boner on "Juppa" for Atelier Pfister. Photo © Linus Bill

On the large shelf at the back of Jörg Boner’s studio there are various chair models made of gray cardboard, revealing a kind of genealogy of the different design stages. Using cutting patterns which he generates from 3D computer plots, Jörg Boner then has the life-size models made. They constitute interim stages in a process in which testing, improving and changing is the norm, and which can be construed as a multiple back-and-forth between drawing and models. “I like the abstraction involved. The models turn products into ghosts that are present and yet are not!” he comments. The abstract world of ghosts in his studio outlines the design processes and archives them at one and the same time. By contrast, the products themselves, the results of the development effort, have been given a lease of life outside – in the public domain.

The “Juppa” wooden chair that Jörg Boner devised in 2015 for Swiss furniture label Atelier Pfister was made according to the same principle. In the briefing a sales price of less than 250 Swiss francs had been set – not exactly an easy call when it came to developing a chair made of solid wood and molded plywood, which requires high tooling costs. “One of my favorite projects,” says Jörg Boner with a grin and adds: “I like the challenge of having to cope with tough conditions like those.” “Juppa” has a seat without any grooves, a step that fosters its elegant silhouette. Production process offcuts and molding costs have been reduced to the absolute minimum. The molded plywood for the seat is bent in a single step and then glued to the solid wood side profiles, saving work stages, time and costs. The backrest is slotted into place, the solid wood legs then added. The profiles are the same in each case, just swiveled. This is yet another detail that saves costs and enables industrial production in larger unit runs. Jörg Boner’s approach to design goes well beyond a beautiful shape and includes the entire production process. “Juppa” was launched on the market last fall and is a prime example of contemporary Swiss design, extending the Atelier Pfister collection to feature an archetypal chair. 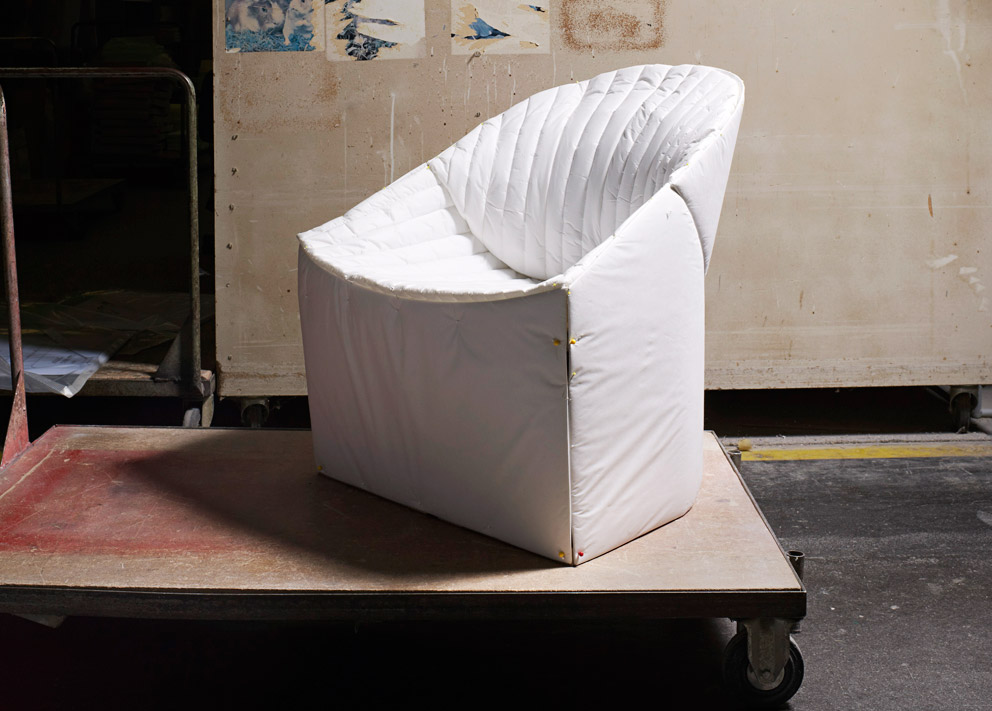 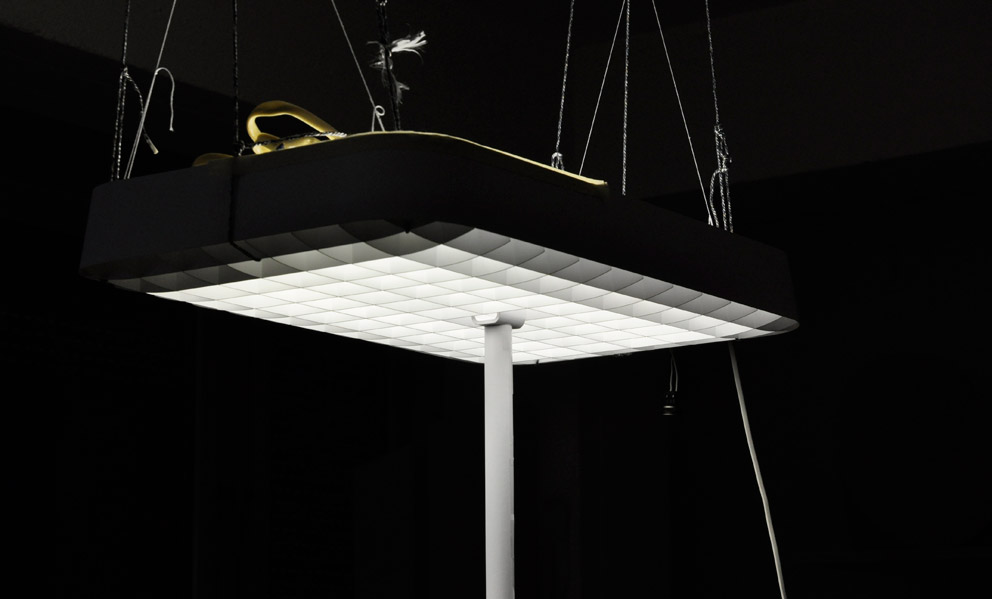 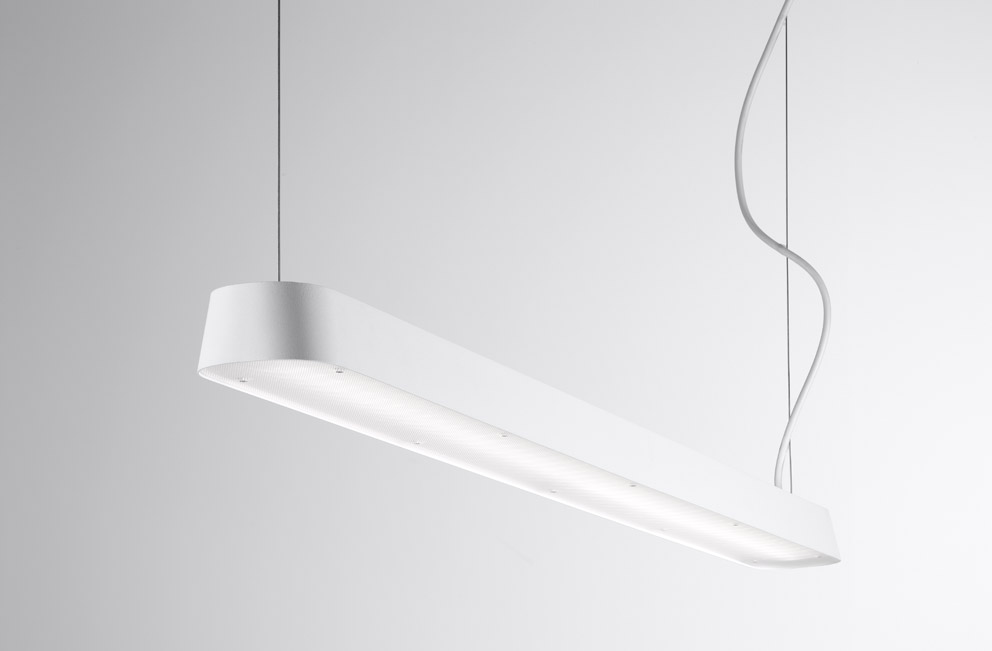 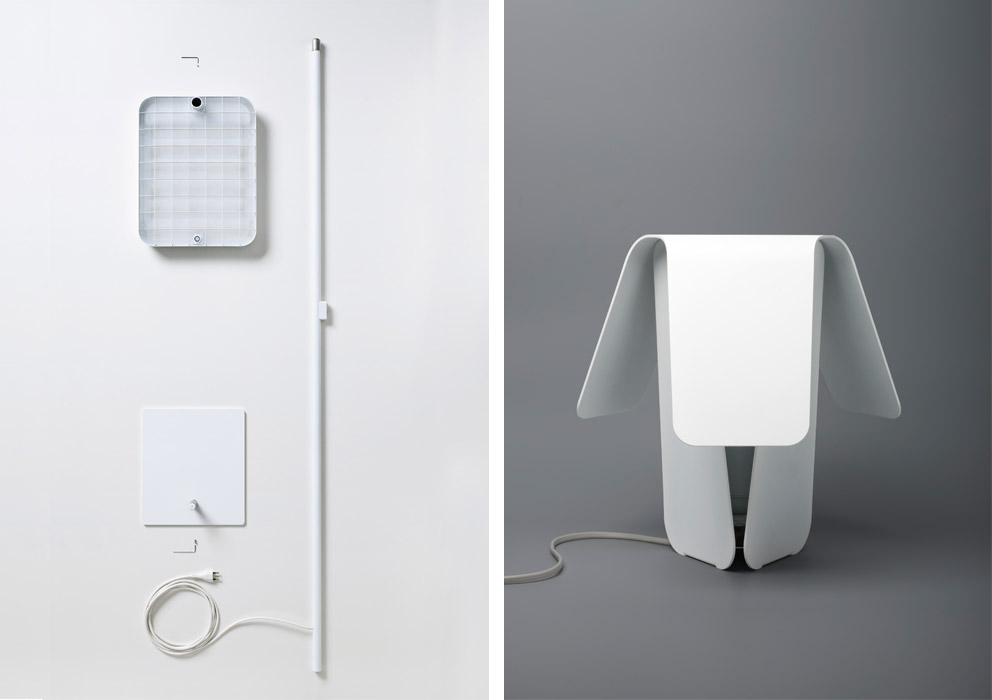 The floor lamp “Eclar” can be taken apart into its three sections (in picture left). Right: It all started with the “Dri” table lamp to mark the 75th anniversary of Schätti. Photo © Felix Wey/ Jörg Boner Productdesign 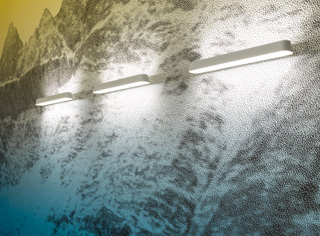 The design approach for the “Eclar” luminaires for Swiss company Schätti also focused on archetypal shapes. The first line that the metal-working company based in the Glarus brought out as its own luminaire brand relies on familiar typologies that existed before the days of the LED era. “Many people seem to think with the new technology you can make everything flatter,” Jörg Boner explains, “but that is not per se a better solution.” The “Eclar” floor lamp is classically structured, with a base, the stand, the illuminant head. Starting from this, Jörg Boner then developed the pendant and wall-mounted “Pendar” and “Andar” luminaires according to the same principles and formal idiom. In this way, different applications are addressed in a uniform manner – with one and the same luminaire line. Eclar’s large illuminant head is framed by a thin strip of sheet metal and the refined raster grid beneath the lamp diffuses the LED light and acts as an anti-glare shield that ensures the light is spread evenly across the space below. Moreover, the illuminant head also houses the power system. As a result, “Eclar” boasts a thin and elegant base as it does not, as is usual, contain the power system.

The floor lamp can be taken apart into its three sections and is easy to (re)assemble, making it a market favorite. The restrained design prioritizes individual details, such as the thin tube of the stand, the switch, or the cable eyelet, combining them to form a single elegant unit. “Schätti is a special client of mine as we are as good as part of the company,” declares Jörg Boner when talking about his collaboration with the firm. It all started with the “Dri” table lamp to mark the 75th anniversary of Schätti. Jörg Boner supported the launch of the lighting company from the very beginning and gave the brand a strikingly sober face. “At the moment we’re busy developing a new luminaire with lens technology and made of plastic,” is how Jörg describes the challenges of the new project. This coherent design for Schätti does not try to be strident, but gives pride of place to the light. Loud and exalted gestures are not the Zurich-based designer’s thing. Instead he opts for carefully constructed, sculptural shapes that are not obtrusive and yet formulate a particular design appeal that is both durable and timeless. 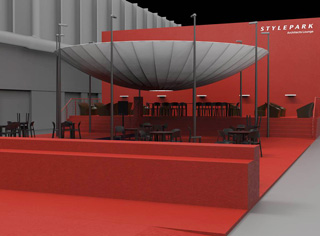 The Spirit of Fabrication

Concepts for furniture and luminaires that stand out for their coherence and precision arise in his studio: a visit to Jörg Boner in Zurich. 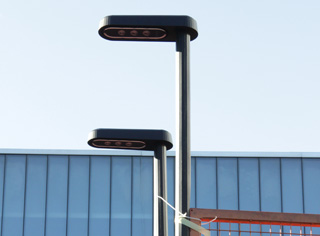 For the “Stylepark Architects’ Lounge” at this year’s Light + Building in Frankfurt/Main, Swiss designer Jörg Boner has deliberately focused on a few simple but effective elements. 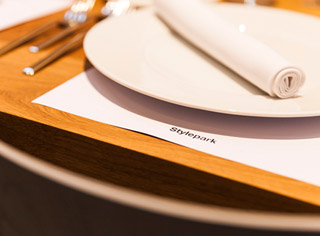 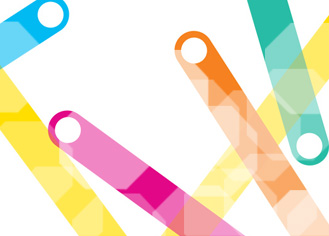 Lunch in the lounge

On the occasion of Light + Building 2016, Messe Frankfurt and Stylepark are hosting a lunch in the “Stylepark Architects’ Lounge”. 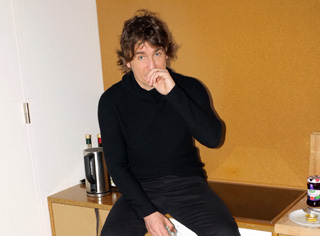 Check the “Stylepark Map” and find a selection of exciting and relevant products by leading manufacturers that are must-sees in Hall 1. 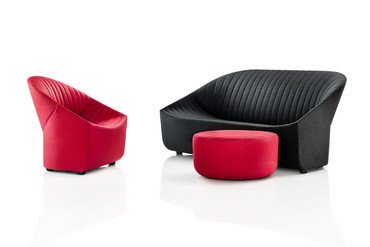 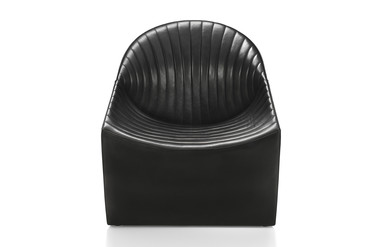 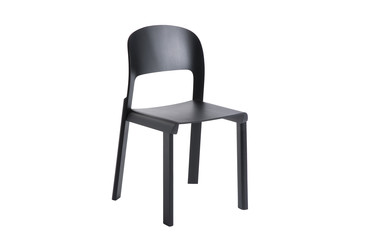 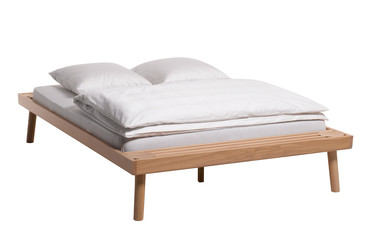 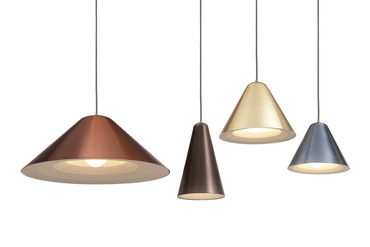 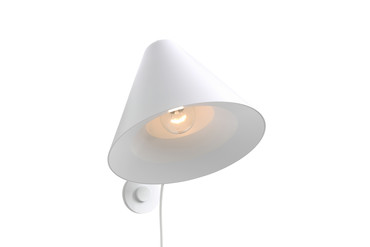 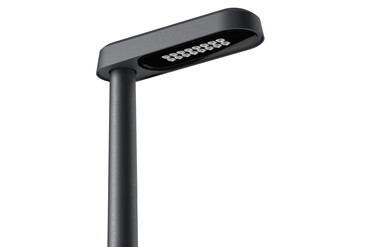 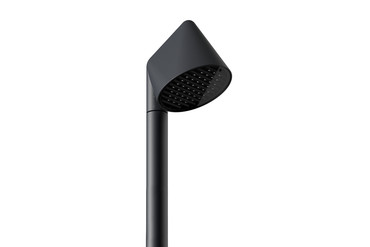