Kaschkasch (French “cache-cache” for “hide-and-seek”) is the quiet superstar amongst Germany’s newcomers. The list of manufacturers that Florian Kallus and Sebastian Schneider have already worked with is rather impressive: Asco, Bolia, Esaila, Dreizehngrad, Menu, Normann Copenhagen, Schönbuch, and Zeitraum. The two Cologne-based designers focus on creating smart furniture, such as a pull-out table that can be “rolled” up to the wall. Or take “Bubka” (for Magazin) – the hat stand simply leans against the wall. Or luminaires that can also be used to deposit keys. Their trademark is brightly varnished wood whose grain shimmers lightly through the coating. 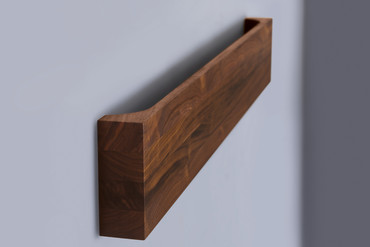 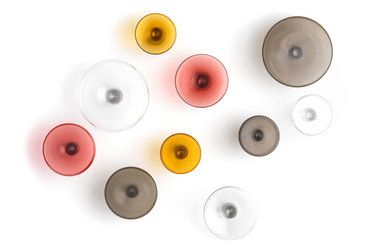