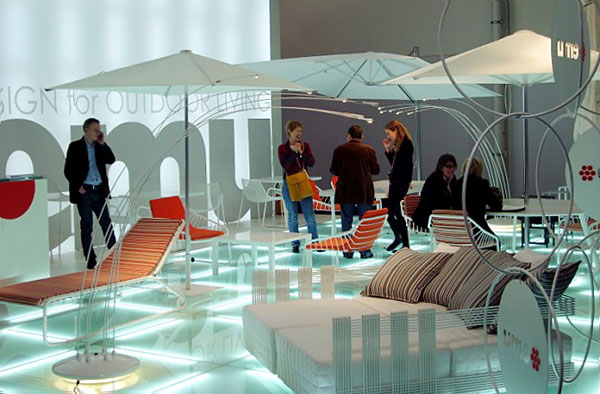 With its numerous internationally important trade fairs, Paris has now developed into an important hub in this respect. The next fair, "Maison&Objet", takes place from September 3-7, 2010. For the first time, this international trade fair for living trends is being presented across a total of eight trade fair halls. Four specialist fairs, "Maison&Objet outdoor_indoor", "scènes d'intérieur", "Maison&Objet|projets|" and "now! design à vivre" are on show in parallel in new halls 7 and 8.

This diverse presentation is complemented by "Meuble Paris", a furniture fair. Meuble Paris, which has, until now, taken place in parallel with the January edition of Maison&Objet, is now, for the first time, accompanying the September fair.

You can find more information on Maison&Objet and Meuble Paris at www.maison-objet.com and www.meuble-paris.net.

Have a good time!
Yours Stylepark Team