Yes, it really was Brad Pitt strolling through Basel's wonderful Market Hall and having the latest design trends explained. Most people wouldn't have recognised him or, at best, thought that it was designer Ron Arad wearing a white cap. I didn't notice him until a gallery owner asked a security guard who the casual-looking guy with the cap was. An interesting moment in an otherwise strangely uninspired and seemingly random or poorly planned selection of more or less good and prominent design galleries.

The funny thing is that all Art Basel, held just down the road, was veritably bursting at the seams with people pushing their way through the exhibition halls and discussing the latest artistic developments: an exciting, highly emotional atmosphere – just what you'd expect from Art Basel. But at Design? It is the first official day and a maximum of 50 people have strayed into the Market Hall for Design Miami. And they include Brad Pitt. So what? Well, it poses the question whether design can be shown adequately in the classic gallery format. Is it being sold or simply exhibited? Where are the fascinating trends and developments? Where are the protagonists? Who can explain what good design really is? Undoubtedly, there is good design to be seen. The Ron Arad show at Gabriele Ammann, for instance, or the presentation by Moss from New York. Nevertheless, I still have the feeling that it's just a big misunderstanding. Although it's hardly politically correct, I have the urge to cry out that design isn't art and doesn't belong in galleries. The event doesn't even begin to do justice to its claim to be a 'global Forum for collecting, exhibiting, discussing and creating design'. To begin with, the principles of quality management have not been applied to the selection of participants. The poor attendance means that the much-vaunted Design Talks are doomed to failure. Imagine: Georg Baselitz holds a talk and nobody comes. Inconceivable!

What I liked were the objects by Frédéric Dedelley, polystyrene objects painted in a variety of colours, brought by Franziska Kessler from Zurich. However, they were not to be seen at Design Miami but at 'Domizil' in the Elisabethenstrasse. Basel is not Miami – and that's good. 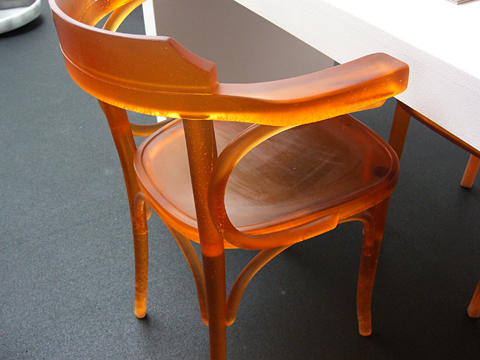 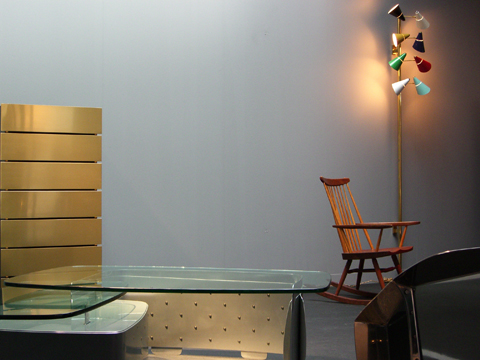 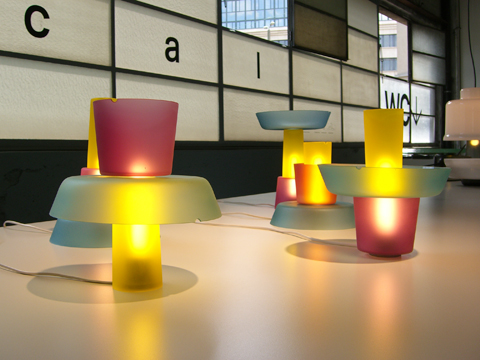 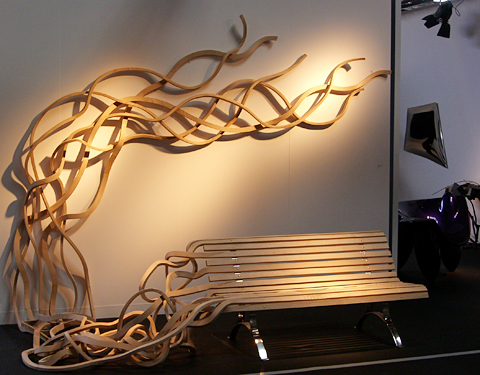 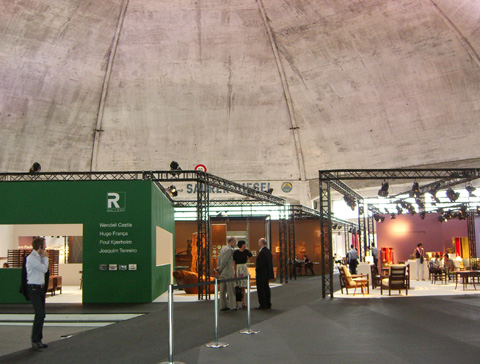 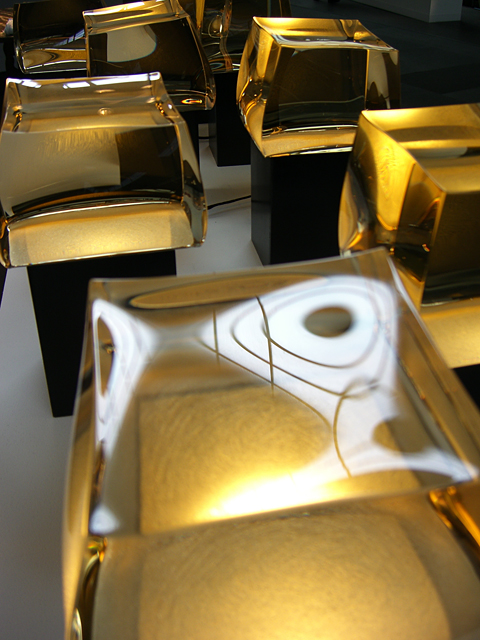 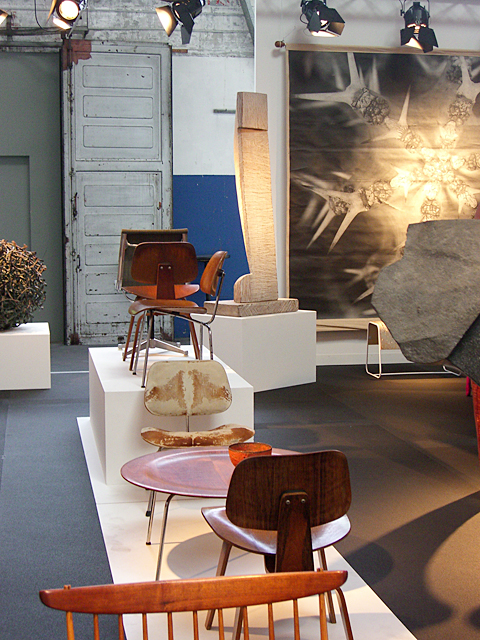 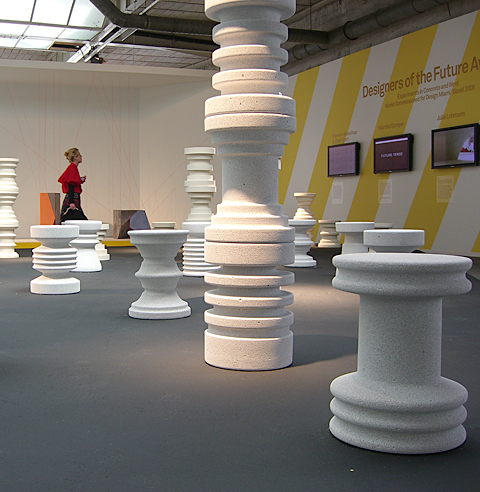 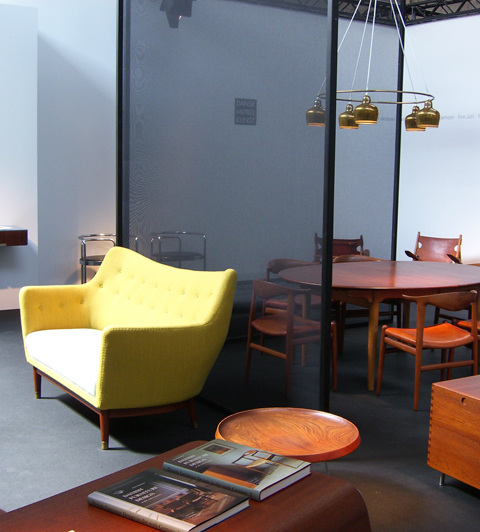 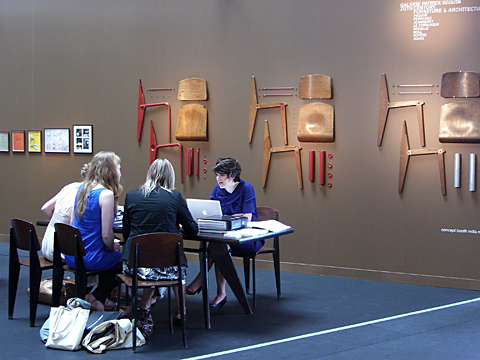