There’s a huge crowd forming in front the “P+S International” stand in Hall 3. None other than Dieter Bohlen (Germany’s answer to Simon Cowell) has announced his attendance to unveil the wallpaper collection he has designed for the company based in Gummersbach, Germany. Under the rather telling slogan “It’s different – a variety of wallpaper for anyone in search of something special” you might think it worth your while taking a look at these “special” creations, purportedly designed by the former pop star’s own fair hand. But you are more likely to find yourself asking what exactly it is you’ve just walked into?

Next door at the venerable Marburger Tapetenfabrik you can do nothing but hang your head in despair. While in previous years, Hall 3 was a forum for the very best of international textile and wallpaper design, it is now in danger of degenerating into a mere marketing machine. More and more eminent design brands have begun to distance themselves from “Heimtextil”, though the “elite” circle including Marburger Tapetenfabrik, Arte, Dedar, Elitis, and a few others are holding on tight despite the rocky waters. But for how much longer, one asks.

And as if to makes things worse, with BAU in Munich, domotex in Hanover and imm in Cologne there are three other trade fairs vying for more or less the same exhibitors – and they all place at more or less the same time. What’s more, in the form of Architect@work architects have been won over by a new trade-fair format in recent years, one that has lured them away from the competition with clear concepts for both visitors and exhibitors alike. So this isn’t an easy time for the more traditional, specialist fairs. As always, good advice is expensive. Yet if Heimtexil were to succeed in bringing together all the big players relevant to the work of today’s design-oriented architects and interior designers with some big, special-ticket exhibitions, it would do the fair a whole lot of good.

After all, there is absolutely no doubt that the Frankfurt trade fair has excellent expert foundations when it comes to the world of textiles. The “Being” trend show held in the Forum certainly bears testimony to this, and quite impressively so. Here an international team of experts has put together a creative tour de force through the “treasure troves of the future”. The show has been divided into four overriding typographies, or “representative personalities”: “The Historian”, “The Eccentric”, “The Inventor” and “The Geologist”. Rather than simply presenting the visitor with a bunch of pre-formulated trends, they are invited to progress through an “inspirational overview” boasting playful installations, products from selected exhibitors and much more. It’s worth visiting for this show alone! This segment likewise demonstrates that it is indeed possible for a classic trade fair to forge new, creative paths.

What can we take away from this? One things for sure, there should be less “Bohlen” and more “substance”, less marketing and more content, less of the cult of personality and more courage to focus on quality. In a nutshell: Less appearance, more substance. These are high demands, there’s no denying it. But Heimtextil has everything it needs to meet them. 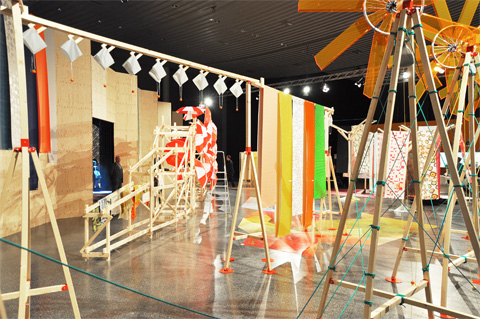 The trend show “Being” was definitely worth a visit, photo © Robert Volhard, Stylepark 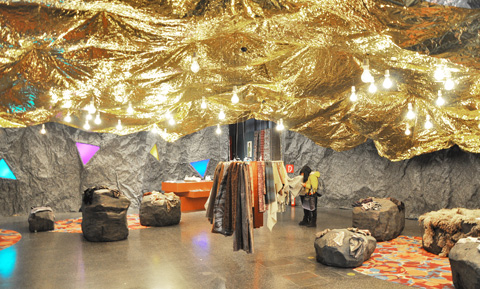 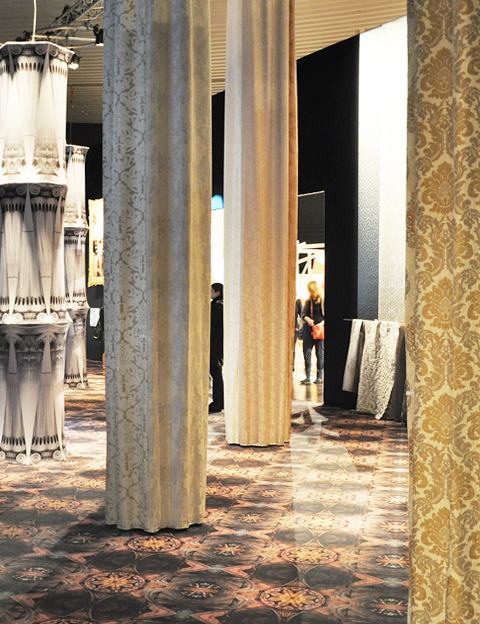 “Being” was realized by the “Stijlinstituut Amsterdam”, photo © Robert Volhard, Stylepark 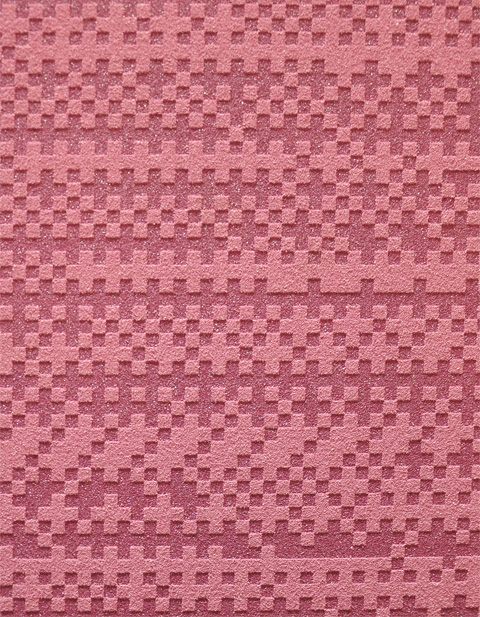 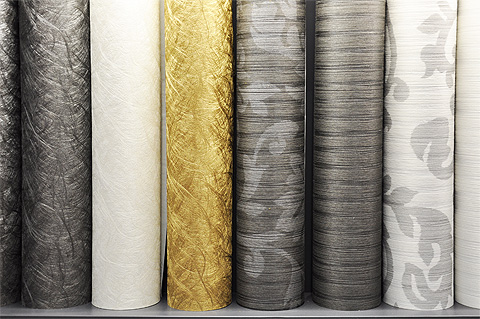 Gold and silver were the dominating colors at the booth of the traditional manufacturer Marburger Tapetenfabrik, photo © Robert Volhard, Stylepark 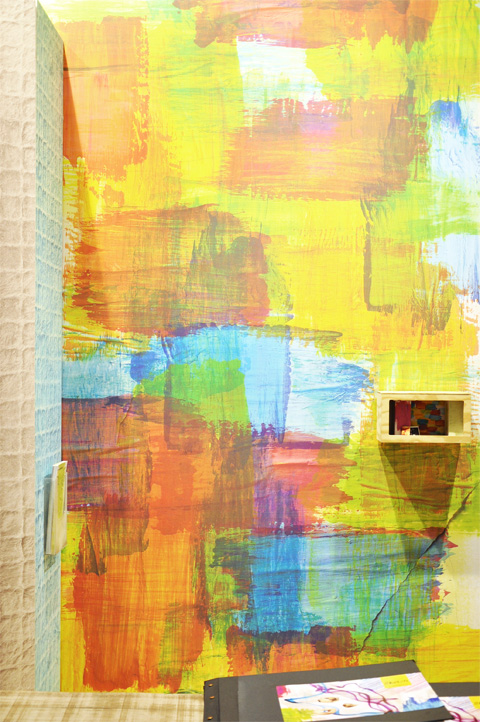 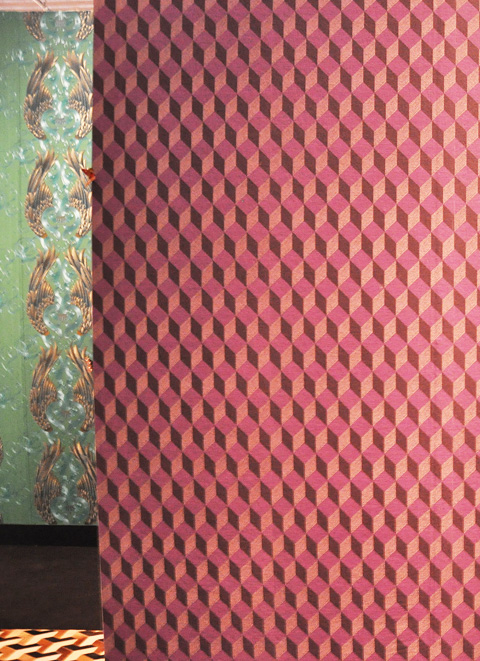 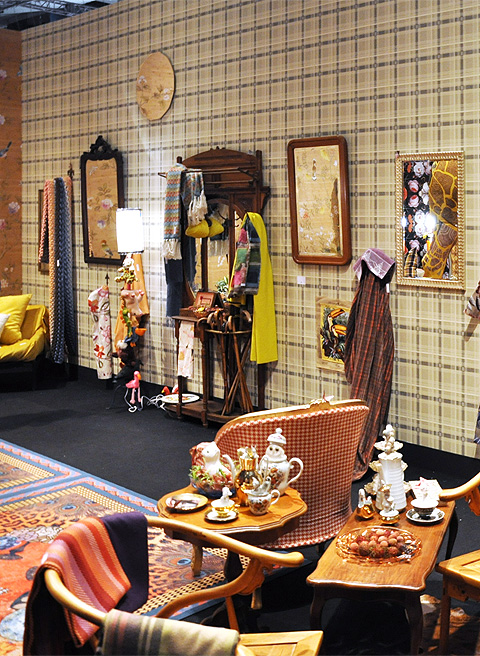 Actual trends of the textile industry were divided into four kinds of typologies: “The Historian”, “The Eccentric”, “The Inventor” and “The Geologist”, photo © Robert Volhard, Stylepark 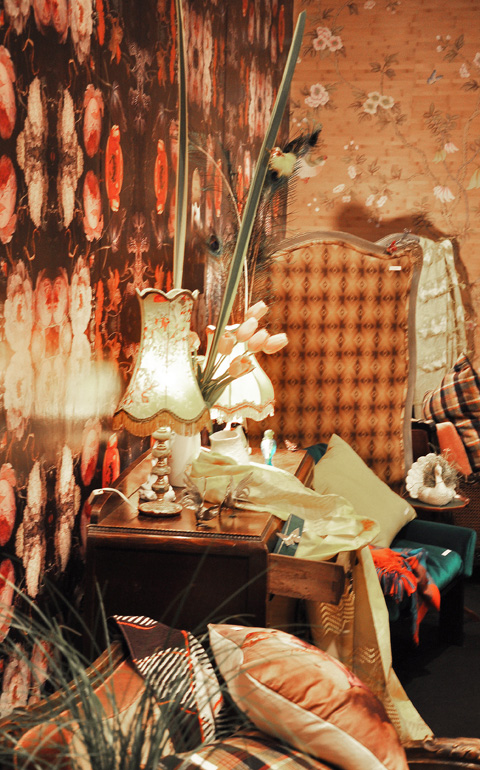 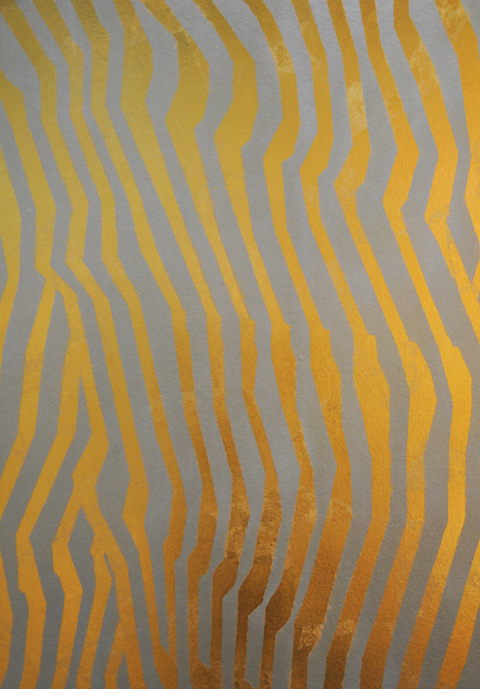 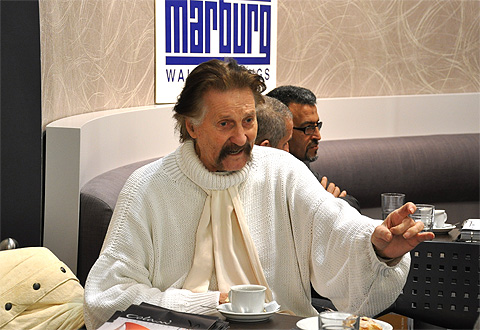 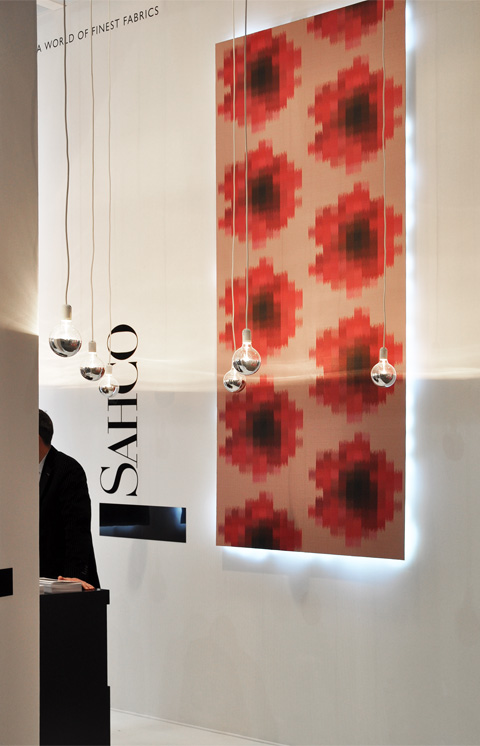