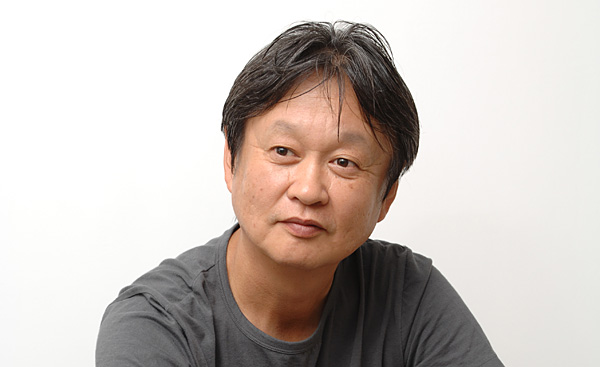 Nina Reetzke: Mr Fukasawa, why did you choose the name “Verto” for your latest lighting design?

Naoto Fukasawa: “Verto” is the Latin word for reversal. This is not only a reference to the physical aspect but equally to the philosophical perspective, in the sense of “contemplating the meaning of something”. The Japanese also make a distinction between physical presence and immaterial appearances.

In the case of the lamp “Verto”, which is produced by Belux, there are four LEDs which are mounted in a box at the bottom of the “V”-shape. From this base light comes directly towards the head where a calculated reflector surface spreads the light on to a work plain for two people. At the same time this reflector is translucent, light comes through the material and creates a ceiling light.

When looking into Japanese lighting design, one is bound to come across the text “In Praise of Shadows” by Tanizaki Jun’ichirō.

Fukasawa: That is indeed an important book. I was really quite impressed when I read it. When people consider light, they see only light and forget about the shadow. But shadows evoke feelings and emotions, more so than light. There is one essay in the book that I particularly like: Someone is drinking soup from a black bowl. The soup appears transparent. The space is lit by nothing more than a single candle. No light is cast on the inside of the bowl itself. The diner is therefore unable to see the soup, so their sense of taste is intensified.

I recently wrote an article for a Japanese magazine entitled “The difference between light and lighting”. Lighting is designed by a designer, ensuring that light is integrated into our lives. Light on the other hand is just light. Like air. It is just there. One could describe it as possessing a quality that enables us to see the air that is between viewer and product.

The “Akaris” by Isamu Noguchi render shadow visible for the light is not able to penetrate the Shōji paper completely.

Fukasawa: Indeed. The interplay of light and shadow plays a decisive role with the “Akaris”. I hold Isamu Noguchi’s work in very high esteem and even have my own “Akari” at home. But the values associated with them have generally fallen into obscurity in Japan. The people place value on light there, and bright light at that. But shadows should also come into consideration too. Only then do lighting concepts begin to make sense.

Are these intermediary areas in design increasingly regaining appreciation?

Fukasawa: This is precisely where the challenge lies. Functional and emotional lighting have to be combined with each another. It is about much more than life cycle assessments. A LED light opens up many technical possibilities for emotional lighting, architectural lighting, designer lighting …

What do you think of the new products and ideas to be seen at the last Light+Building?

Fukasawa: Many manufacturers are working on designing products more simply. This is a welcome development; it makes people’s lives easier. From a design perspective, however, they tend to lose their character and personality; everything starts to look the same. It‘s just not enough when every single object is geometrically shaped. What is imperative here is the careful reflection upon function and form in equal measure, their consideration from a minimalist perspective – and the inclusion of sculptural qualities in the process. The beholder should have the feeling that they are looking at something they have never seen before.

How do you view your own role?

Fukasawa: It’s not about design itself or even “Design by Naoto Fukasawa”. From my point of view design is a means of expression. I am one of those people, who have been given the task of creating objects that improve our lives. In doing so there are many things that we have to juggle – time, environmental issues, settings, team, cultures, everything. It’s like a working on a puzzle until everything fits together perfectly. That is my role.

light
Made in Japan
Interview
Light+Building 2012 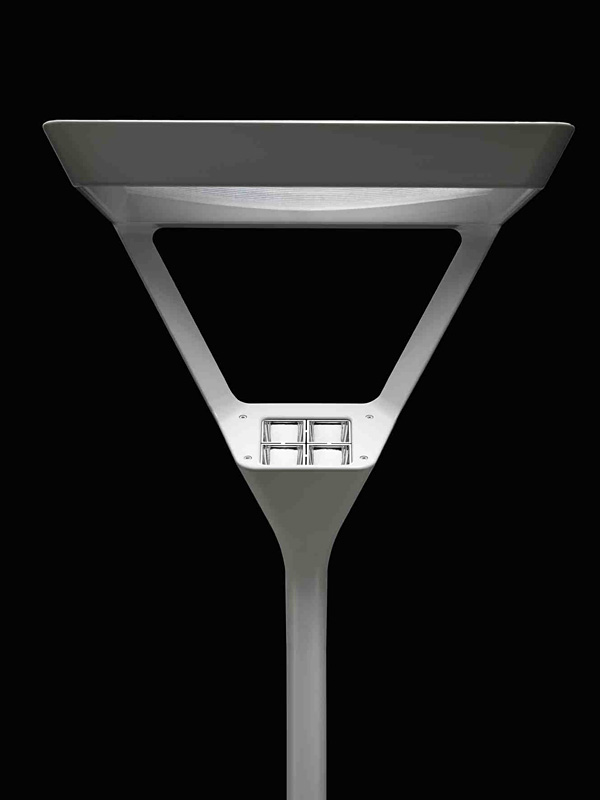 At the bottom of a "V"-shape there are four LEDs, photo © Belux 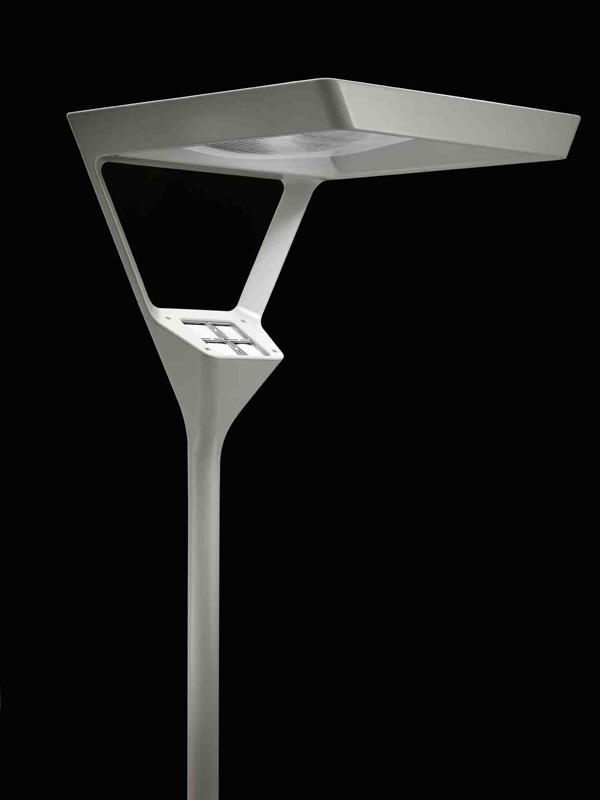 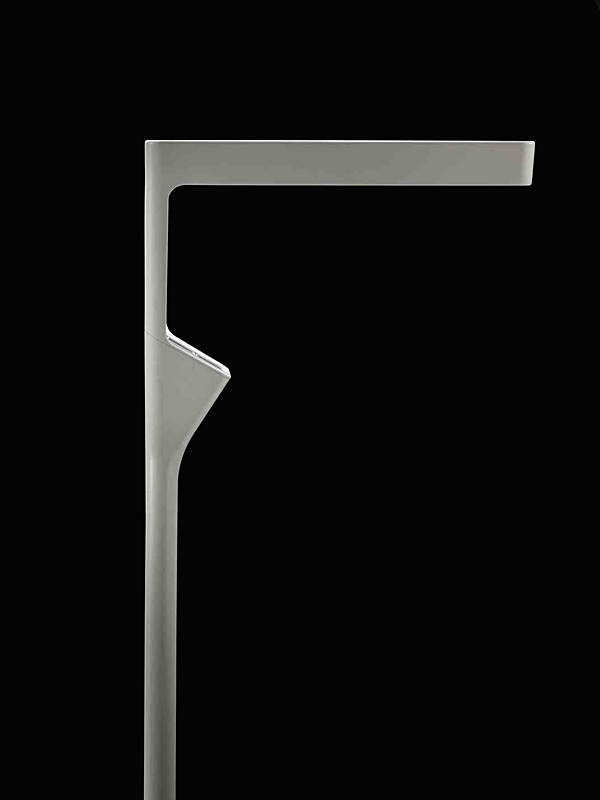 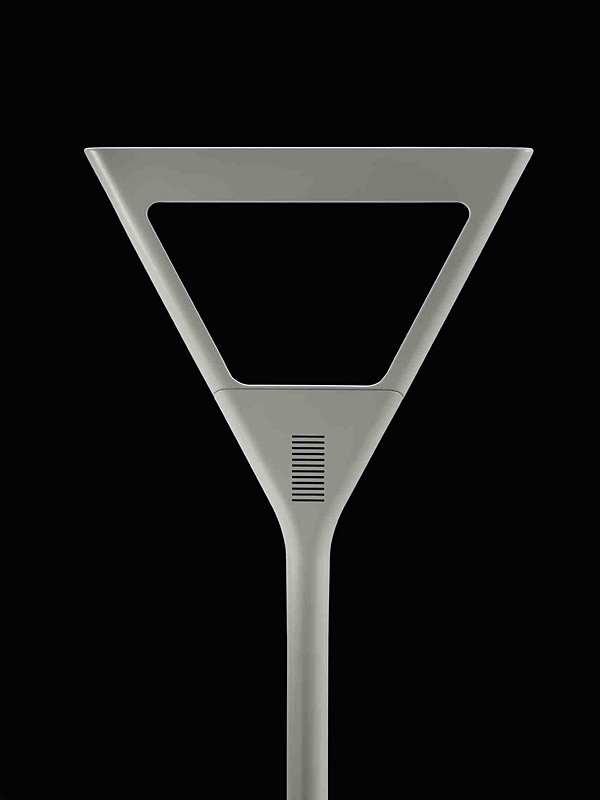 There is a quality in seeing the air between viewer and product, photo © Belux 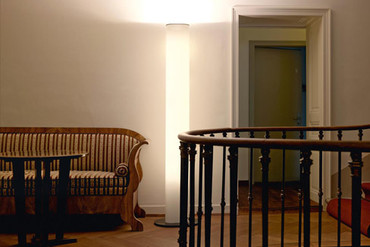 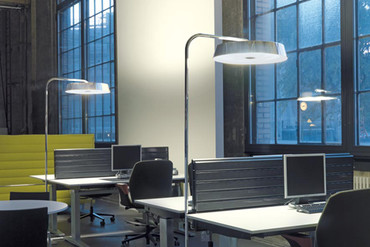 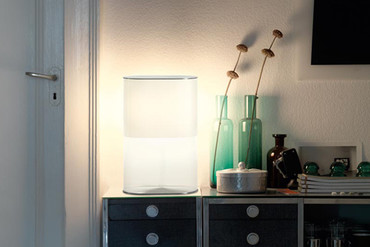