top
Like a bit of brick? - Reiach and Hall administrative building in Scotland
von | Dec 25, 2011

Architects Reiach and Hall came up with a contemporary and spacious design for the civic offices for the City of Dundee in Scotland. The bricks for the new Dundee City Hall were chosen to fit with the linear, unobtrusive lines of the overall edifice. The pure "D71" coal-fired bricks by Petersen Tegl boast a whitish yellow tone. Unlike similar buildings, where the option has been large glazed surfaces or a curtain facade, the architects elected to create the greater part of the new building using traditional bricks. Not unlike the State Parliament building in Vaduz created by architect Hansjörg Göritz the Dundee City Hall stands out formally from its context and yet thanks to the materials used references the other buildings around it. 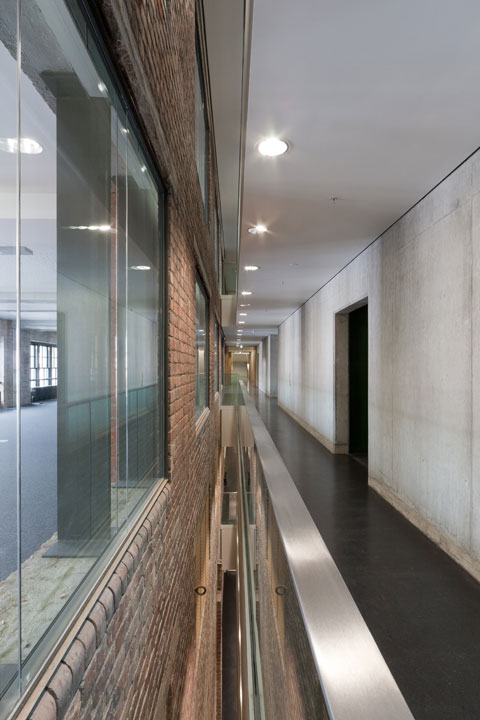 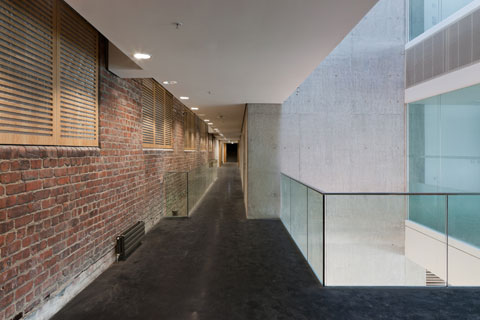 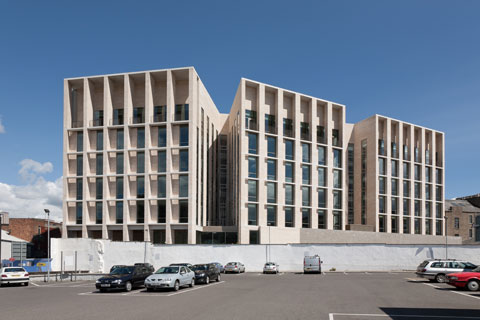 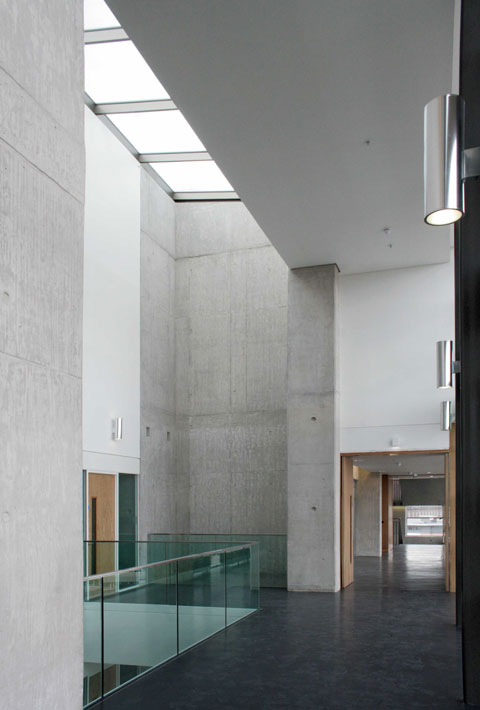 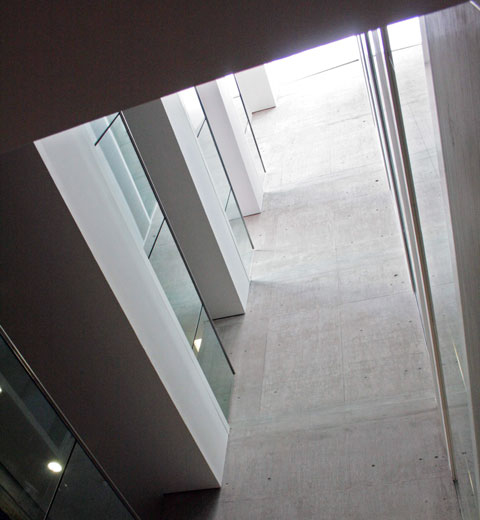 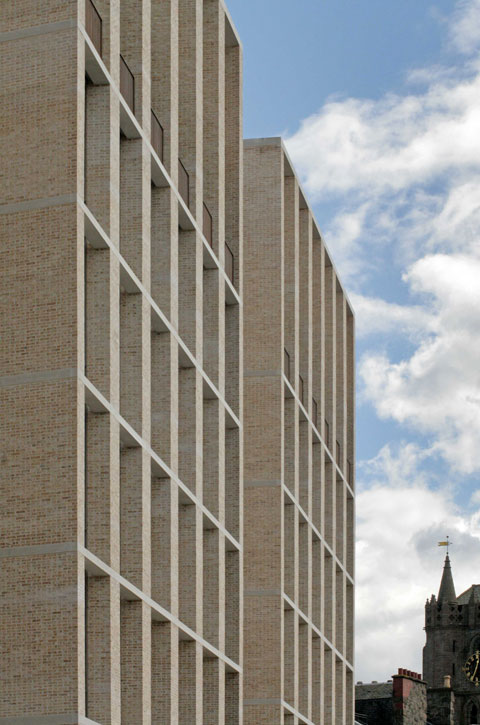 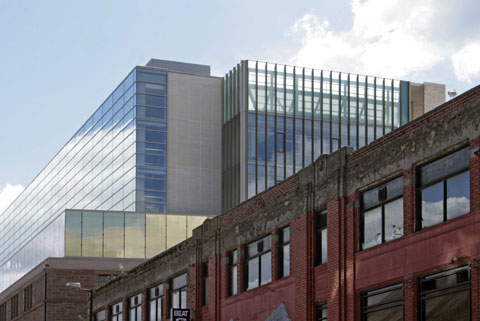 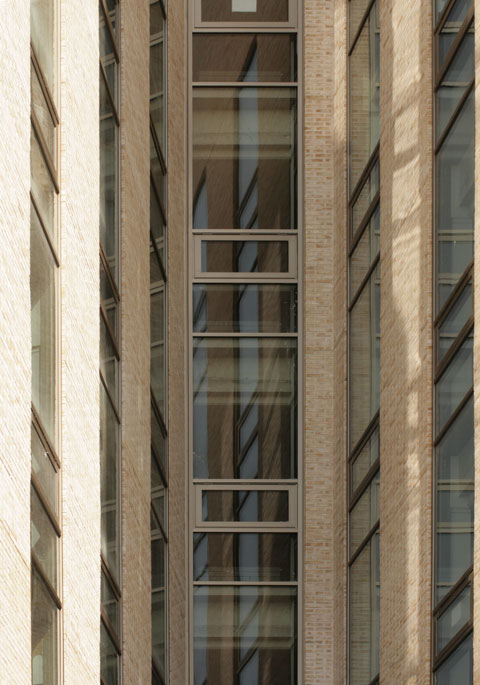 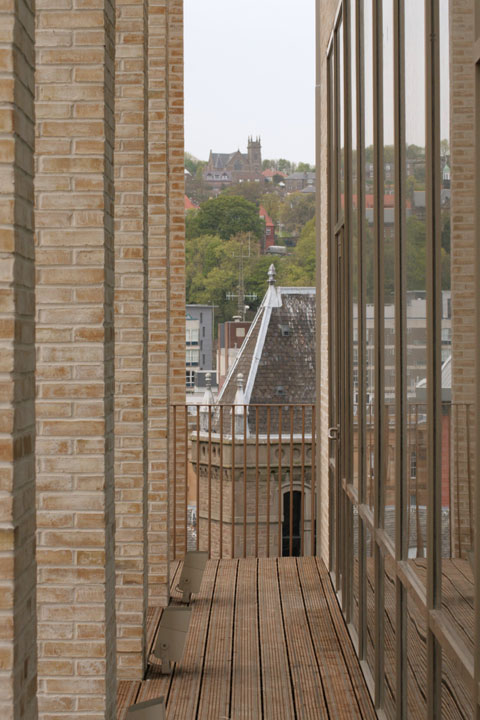 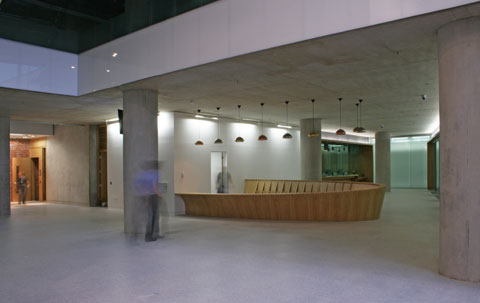 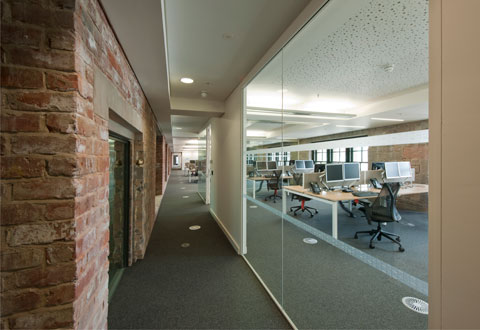 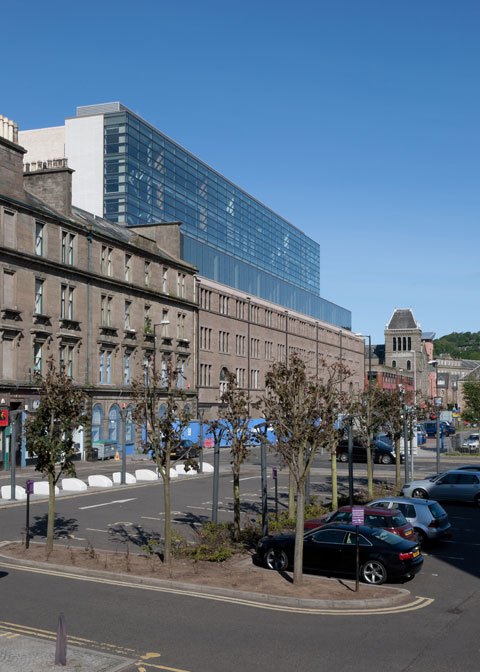 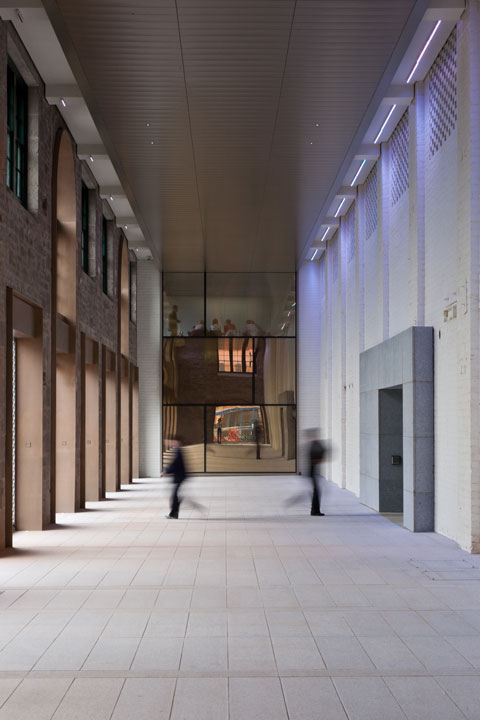 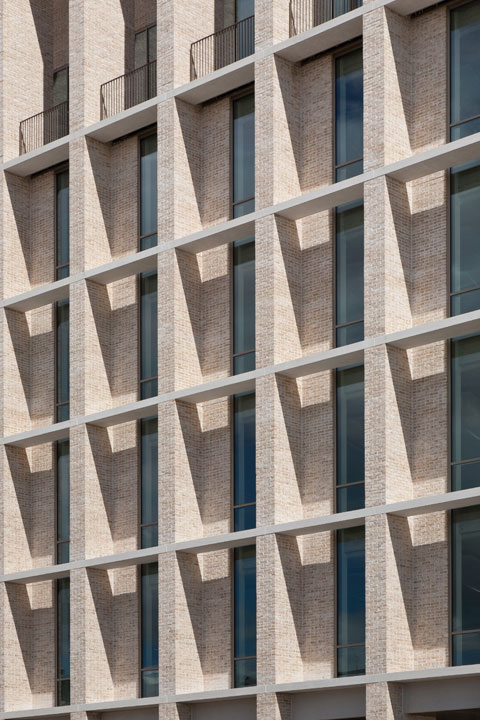 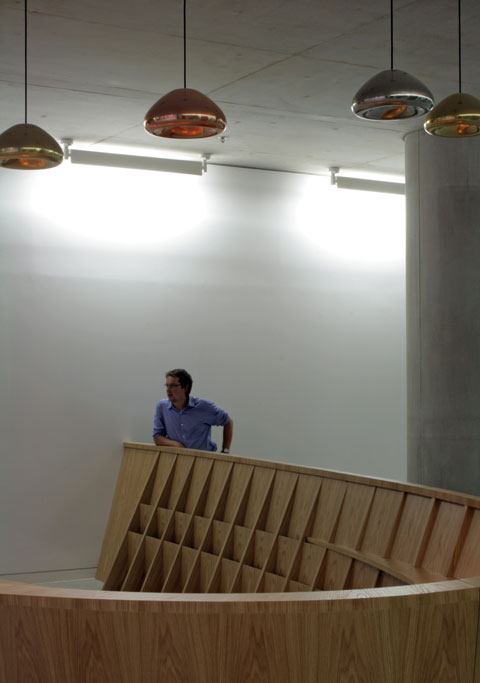 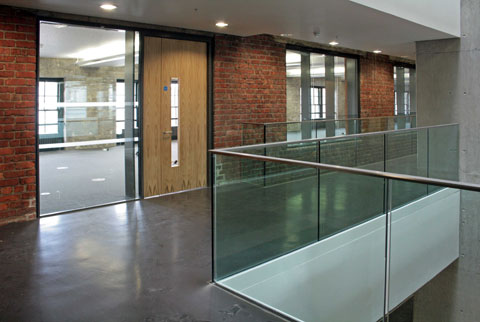 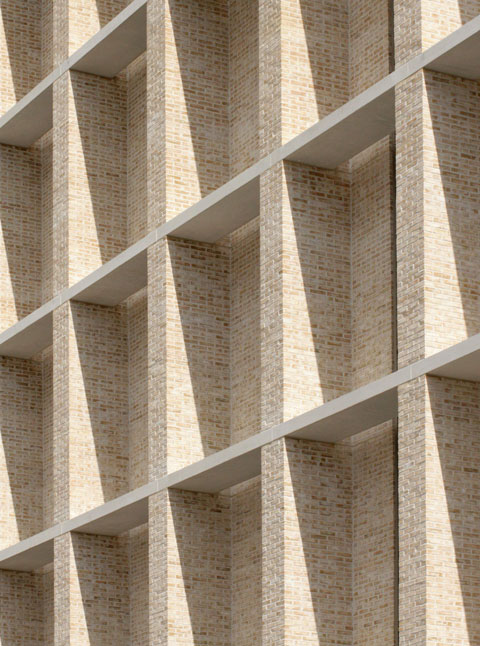 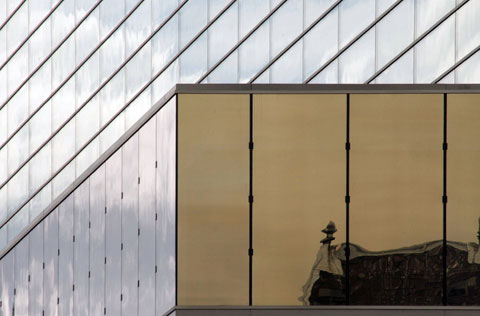 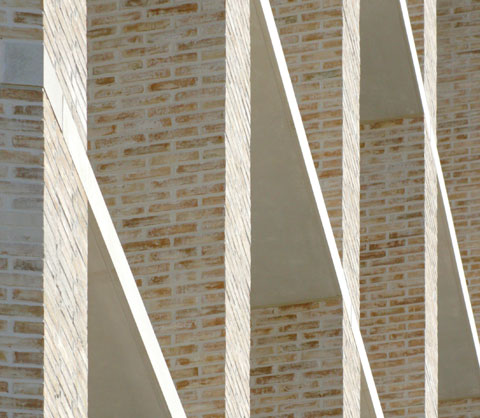 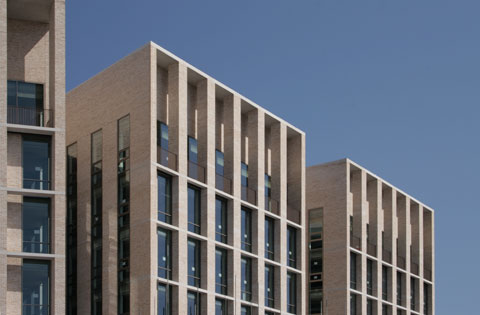 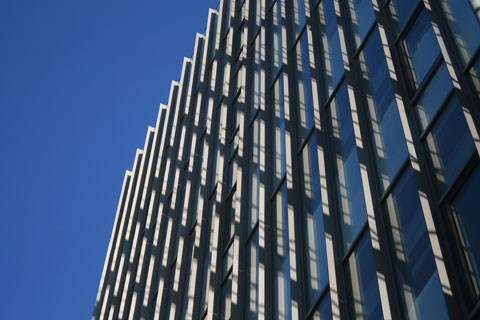 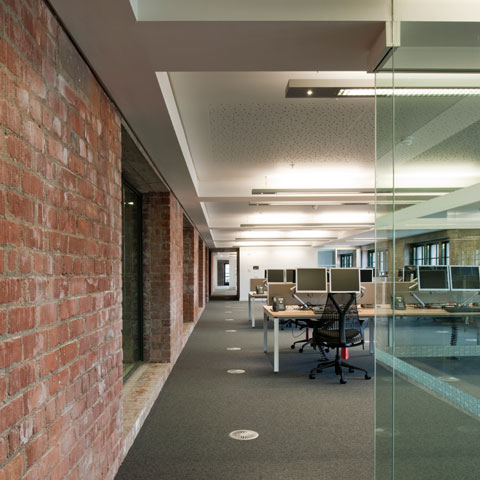 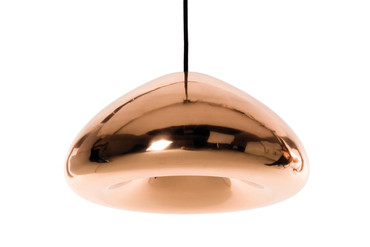